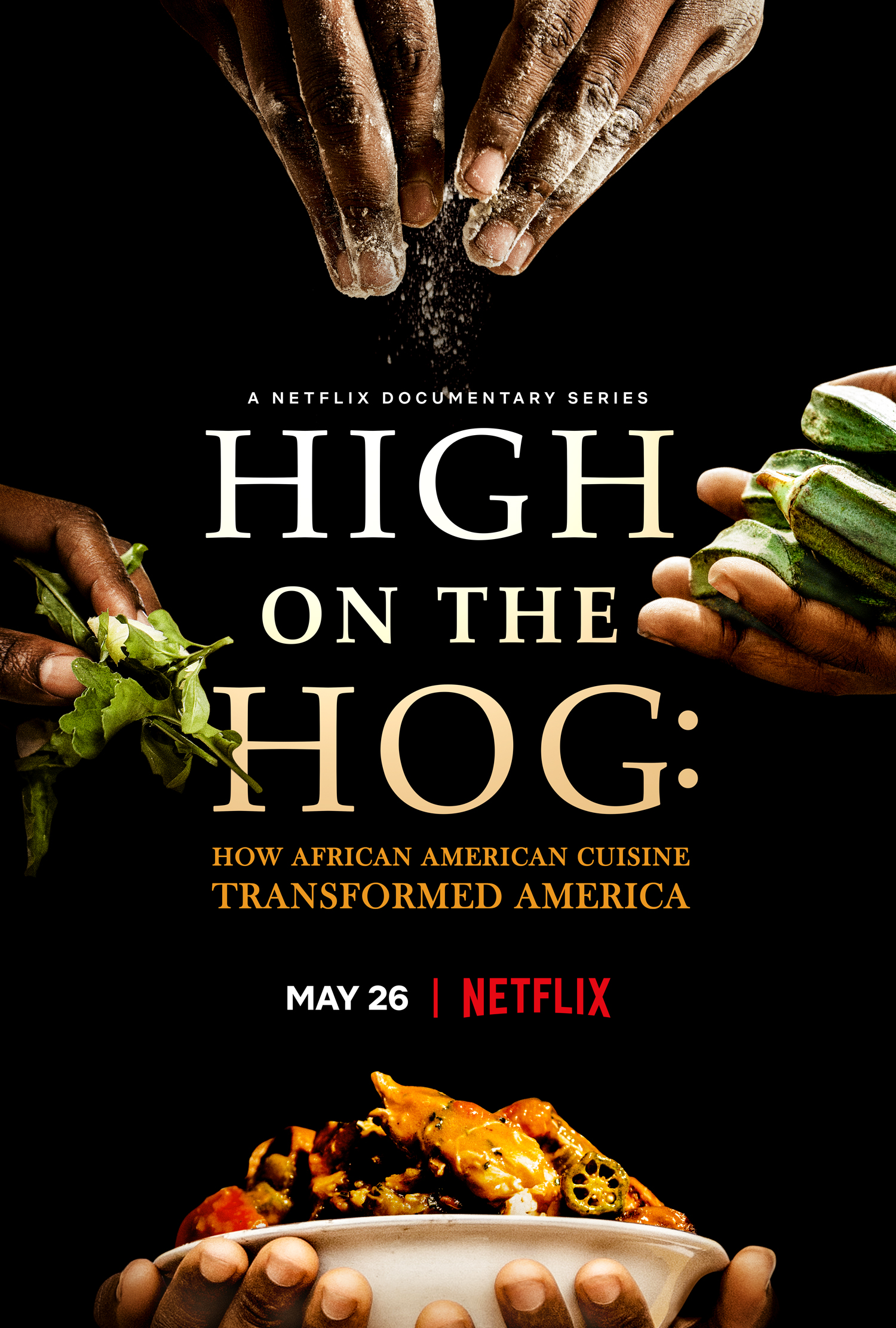 Food, community, culture, resiliency. Based on Jessica B. Harris’ award-winning book, High On The Hog traces the moving story of a people’s survival and triumph via the food that has knit generations together and helped define the American kitchen. From Gumbo to fried chicken, our culinary journey stretches from Africa to enslavement, to the Harlem Renaissance, up to our present-day; we celebrate the courage, artistry, and resourcefulness of the African American people. This is not just an African American story; it’s an American story. A feast for all the senses. Check out the trailer inside, I’m watching this now, so good! 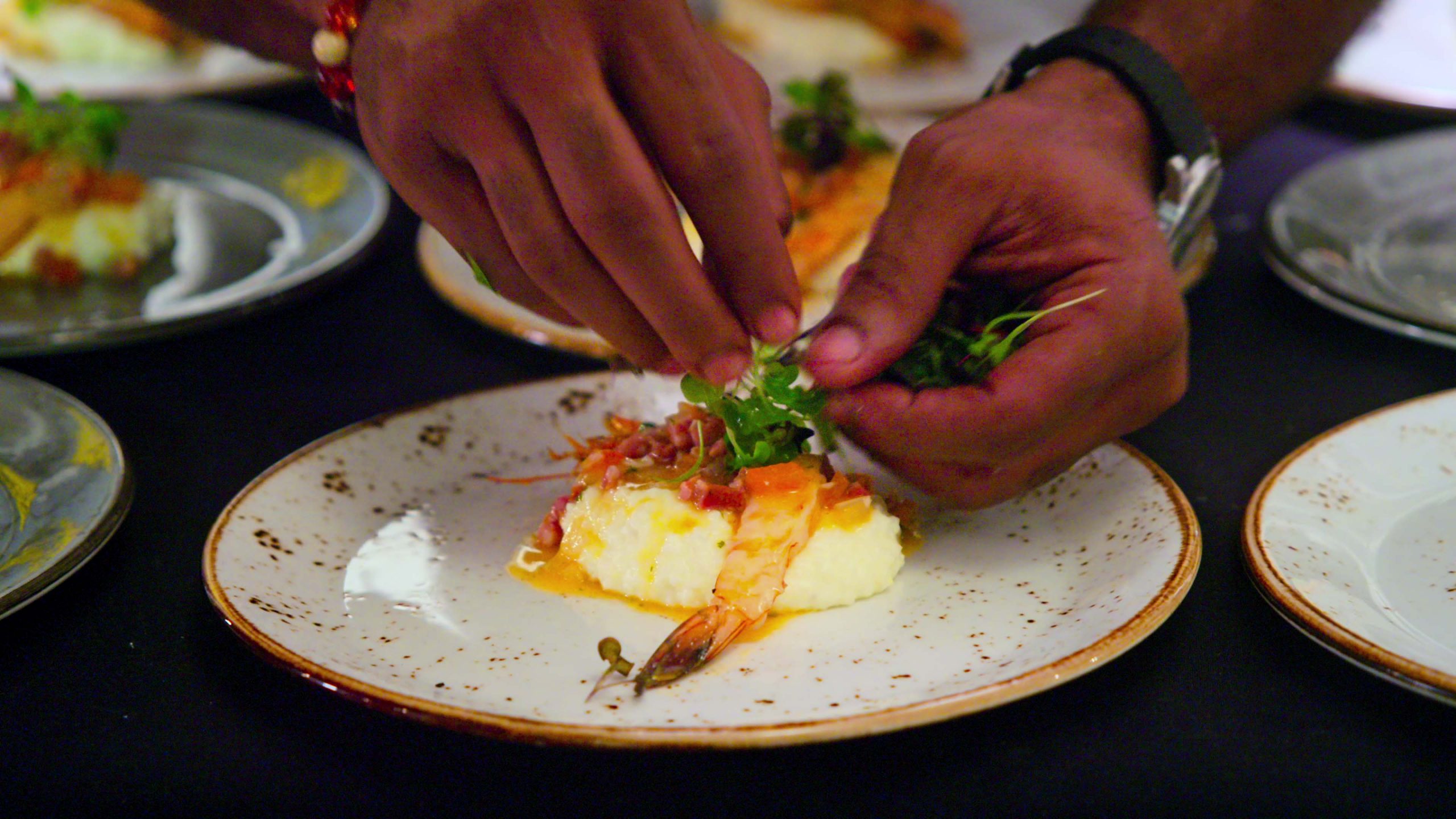 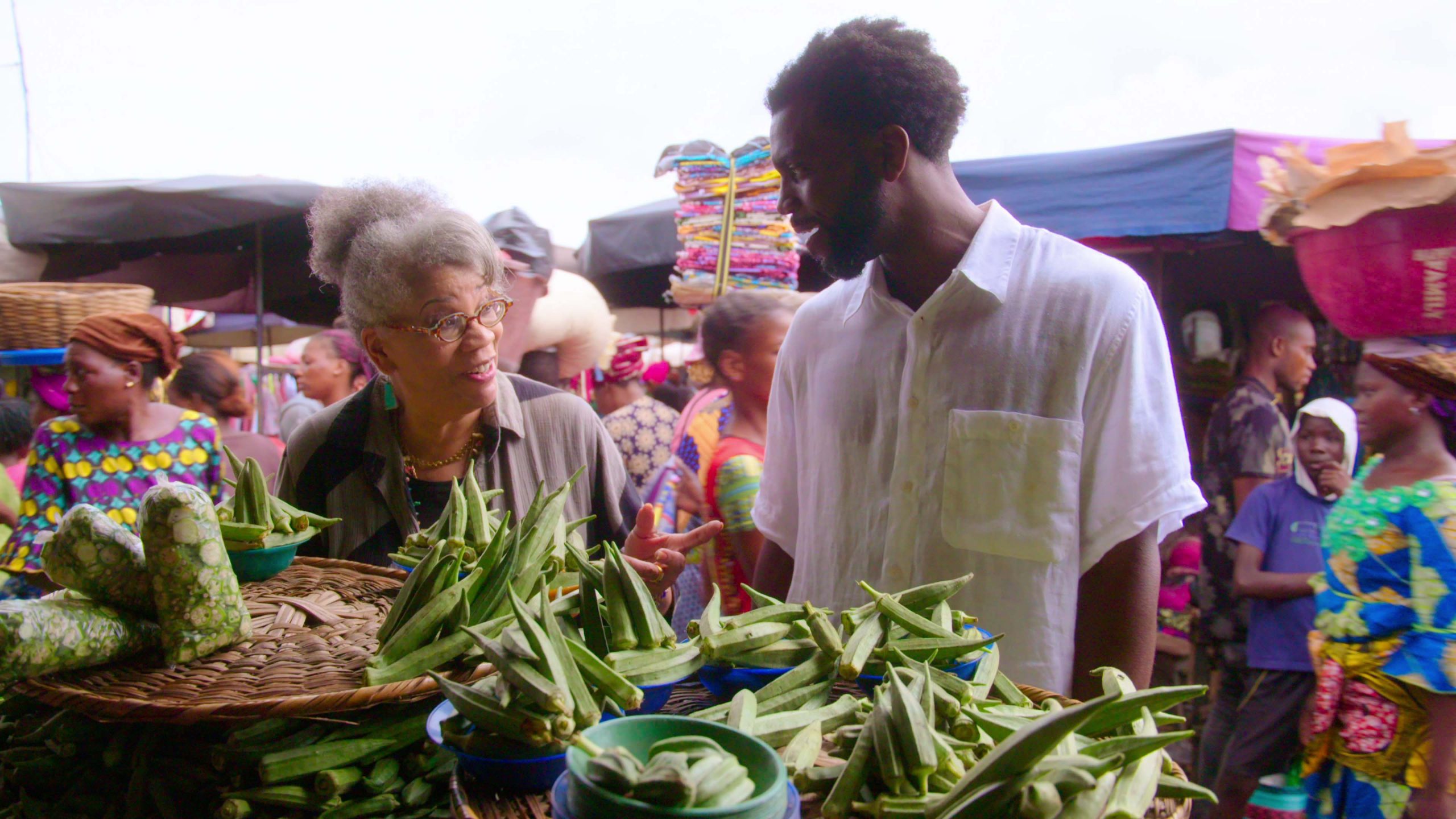 In the moving four-part docu-series High on the Hog: How African American Cuisine Transformed America, food writer Stephen Satterfield embarks on a vibrant and powerful culinary journey alongside chefs, historians, and activists that celebrates the courage, artistry, and resourcefulness of the African American people.