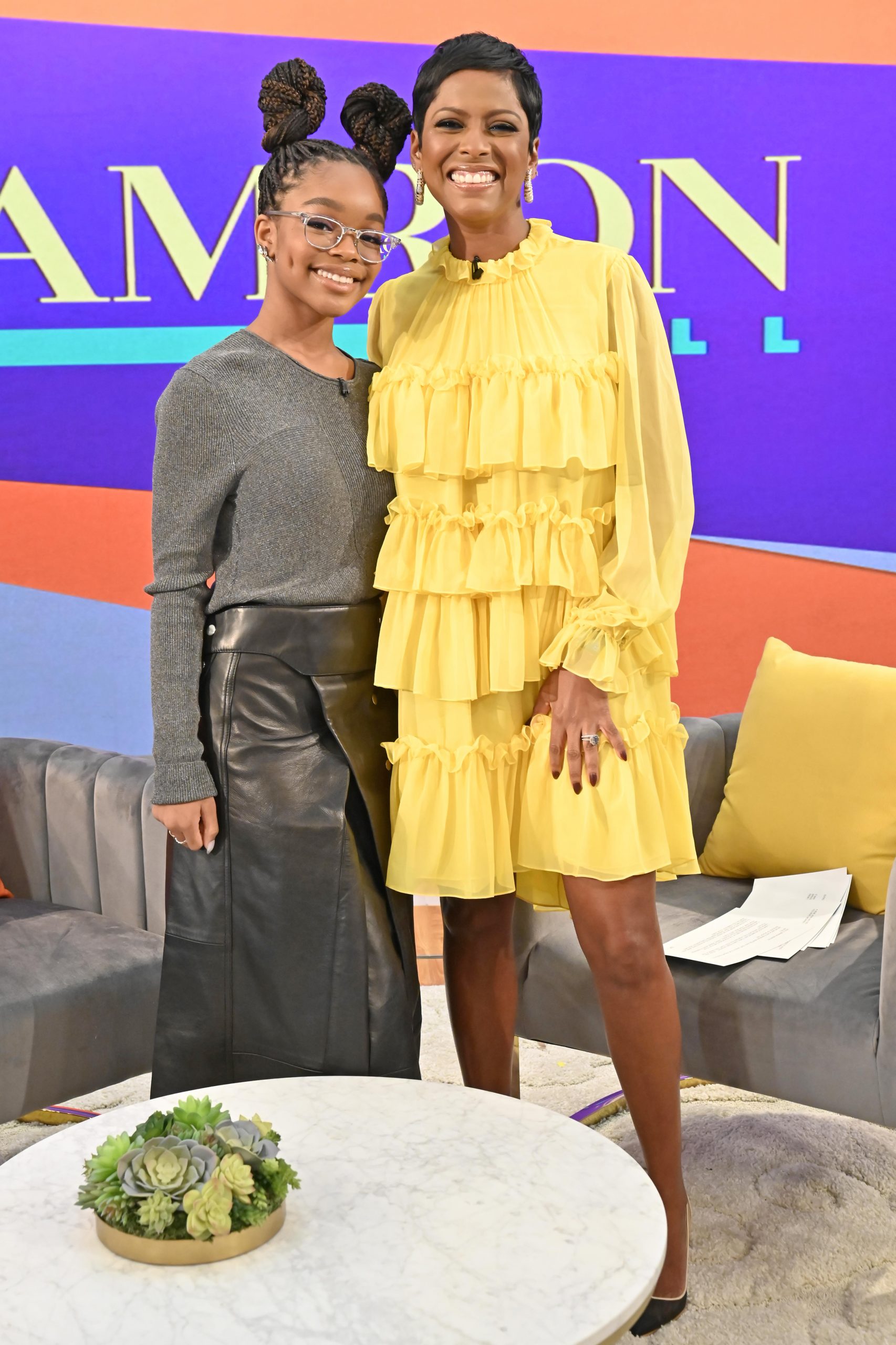 On the Tuesday, January 7th edition of “Tamron Hall,” Marsai Martin (“black-ish,” “Little”) opened up about how her popular, critically acclaimed series continues to tackle subjects that are meaningful to her personally and to the show’s audience.  In a conversation with Hall, Marsai shared how much it meant to her when the series recently explored the journey of black women when it comes to their hair.  She noted that, “Of course, with me and Tracee [Ellis Ross], that’s something that we’ve always wanted to do. And especially for the crew in general, because we have two dozen black women…and they all got to say their opinions and how they feel and their own hair experiences. It was amazing.” 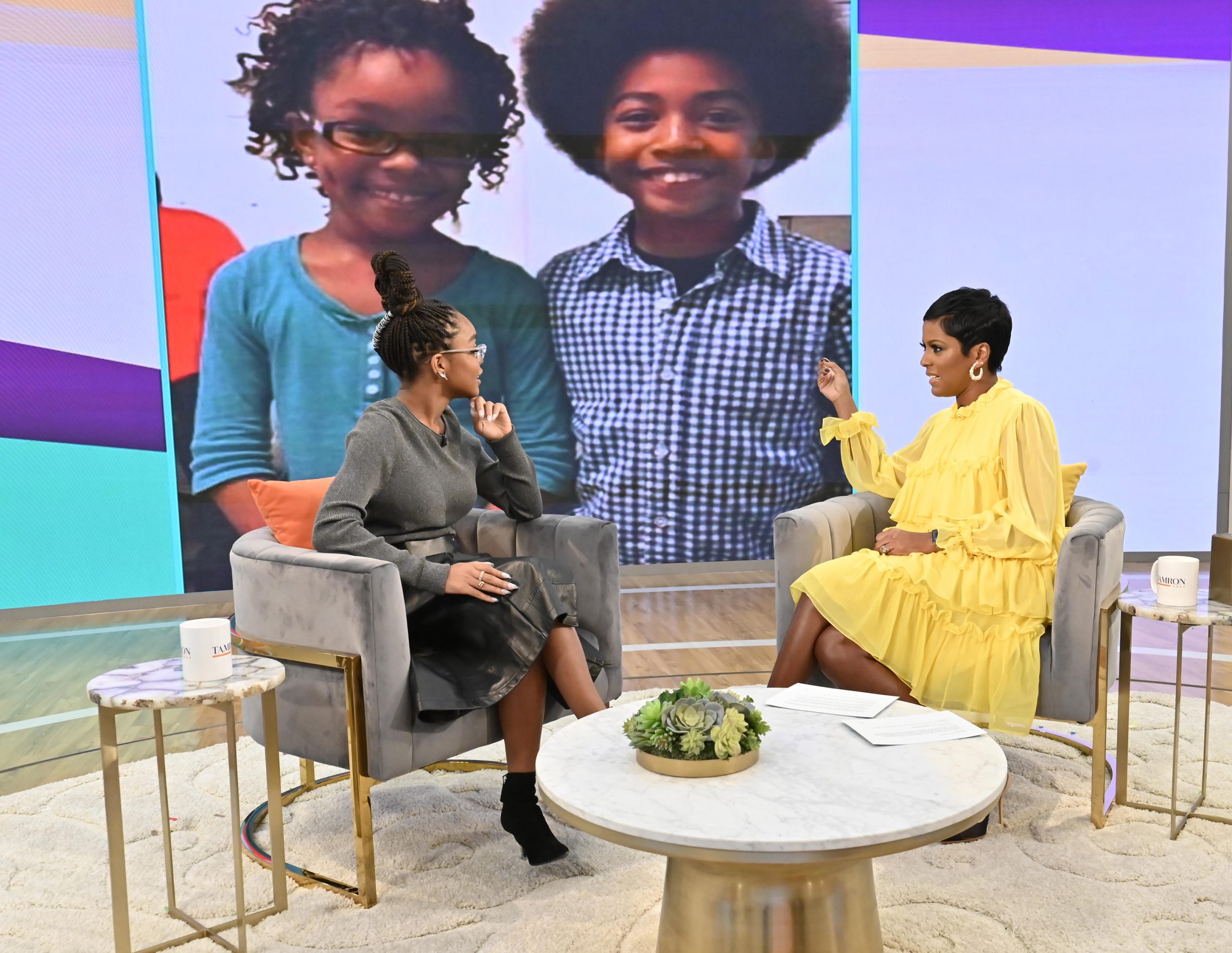 The 15-year-old actress shared her personal journey to self-confidence when it comes to her hair, saying: “Before recess, all the white girls with straight hair would go to the water in the sink and [put water on their] hair to make sure it’s nice and sleek and has that shiny tone to it. And I was like oh, I want to do that to my hair…And I asked my mom, ‘these girls do something to their hair with water, can I do that?’ And she said ‘no, girl you can’t do that.’ I didn’t listen and I did it and my hair just didn’t look right when I got back to the car.” Marsai added: “I’ve learned since then that, my texture of hair, I have to learn to love it. And I did.”

Marsai, who became the youngest executive producer of a feature film, “Little,” at the age of 13, spoke about how she stumbled onto acting as a way to “try something new.” Her parents, Joshua and Carol Martin, who made their talk show debut on today’s show, explained how they knew her daughter would be an actress, with Carol saying: “Even before she could speak real words, she was singing and mimicking movies. We would have to have been blind to not realize.” 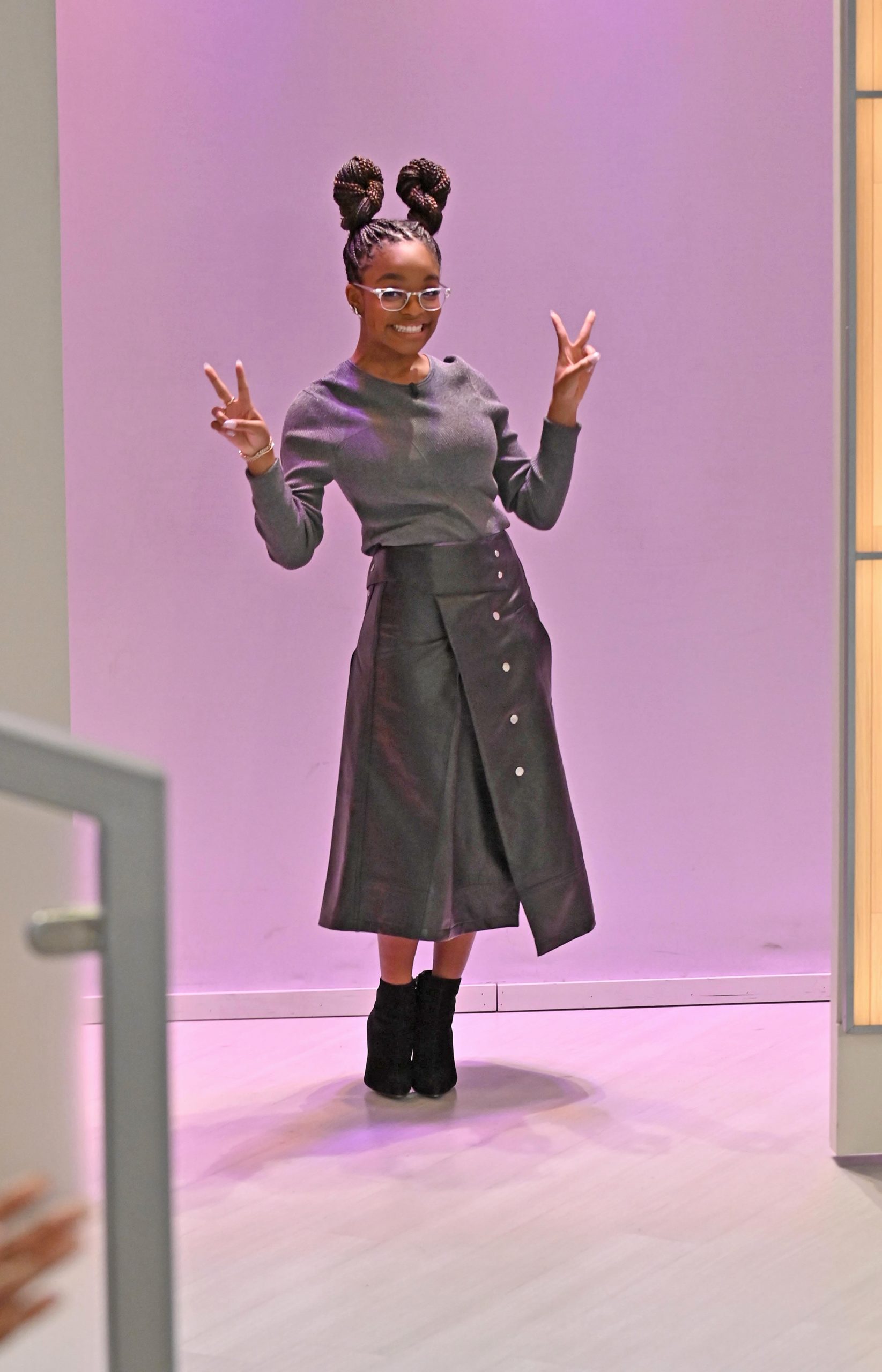 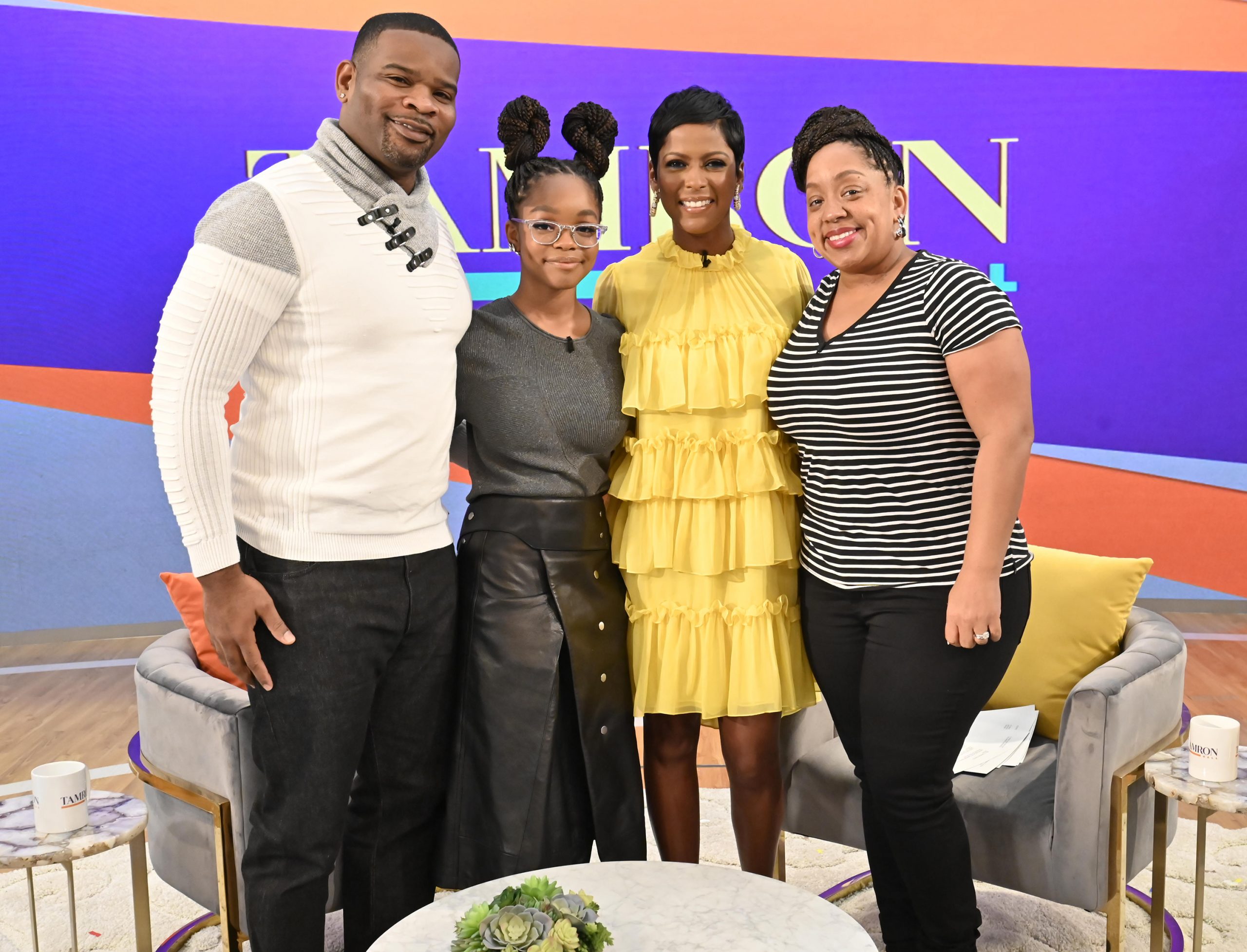