Few places in the world are as enchanting as New York City, no matter how many times you visit. In fact, NYC & Company’s recent survey shows that they had a record-breaking 65 million visitors in the beginning of this year. That’s a testament to its enduring allure, with something new to look forward to every time.

Unsurprisingly, NYC’s hotels are second to none. This is partly due to the city’s beautiful skyline, which many hotels take advantage of. Yoreevo notes that close to 14,000 buildings were classified as taller than six stories between 2010 and 2015 alone, with many penthouse suites and rooftop bars popping up (pun intended). While plenty of tourists gravitate towards the luxurious, towering hotels, however, the city’s boutique hotels have their own special charm to offer.

After all, NYC is known for its quirks and charm, which is undoubtedly present in these eight hotels. Read on to find your next favorite hideaway: 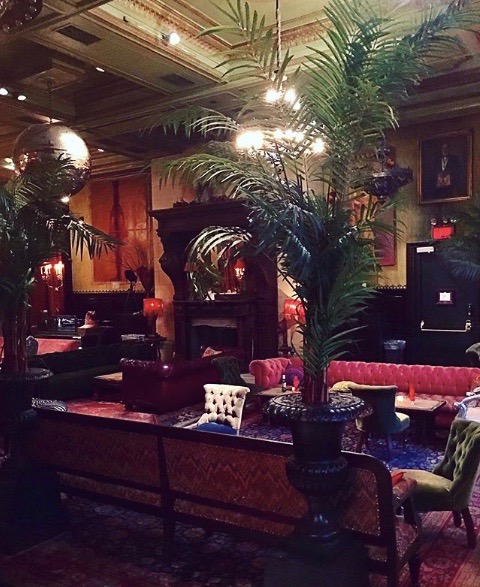 This hotel sits at the heart of the Meatpacking District. The Jane’s aesthetic runs in line with its vintage, industrial neighborhood, hiring bellhops instead of concierges. This hotel also serves as a piece of American history, housing survivors of the 1912 Titanic crash. It was refurbished in 2008, restored to all its ’20s-esque glory. 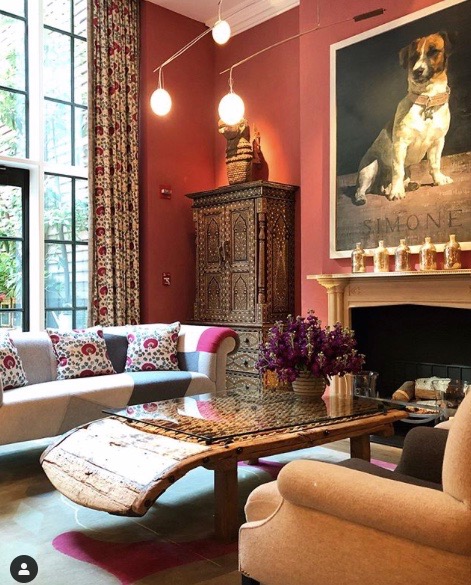 The Crosby Street Hotel looks straight out of a picture. Its floral arrangements and in-house garden prove that greenery can exist in the concrete jungles of NYC! Here, you’ll find plenty of locals flocking to the Crosby for some classy afternoon tea before speeding off to their next appointment. 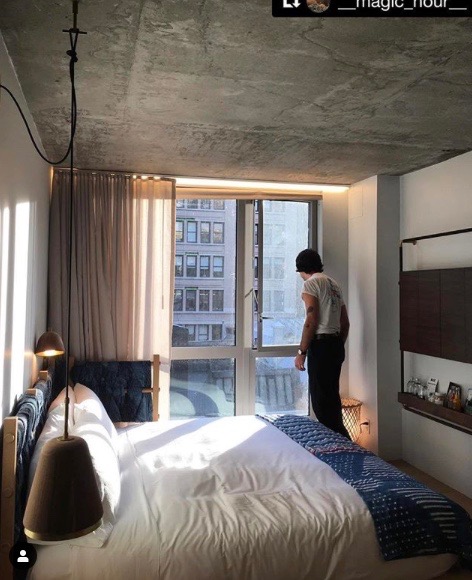 This hotel is an interior design geek’s dream come true. Featuring minimalist decor and wooden DIY interiors, MADE comes close to what you’d imagine a New Yorker’s apartment to look like. Its coffee shop, co-working space, and rooftop bar all seal the deal — representing the best of millennial NYC culture. 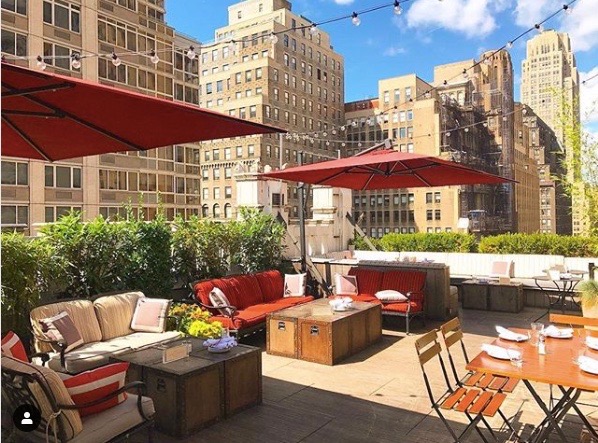 Jazz fans would be pleased to visit the Refinery, where they’ve got an in-house jazz bar blasting live music every night. The hotel’s vintage facade comes into stark contrast with the rooms’ industrial interiors, providing a pleasing contrast that’s typical of NYC. Winnie’s Jazz Bar is located on the rooftop, where faithful patrons go to listen to music while sipping on handcrafted cocktails. 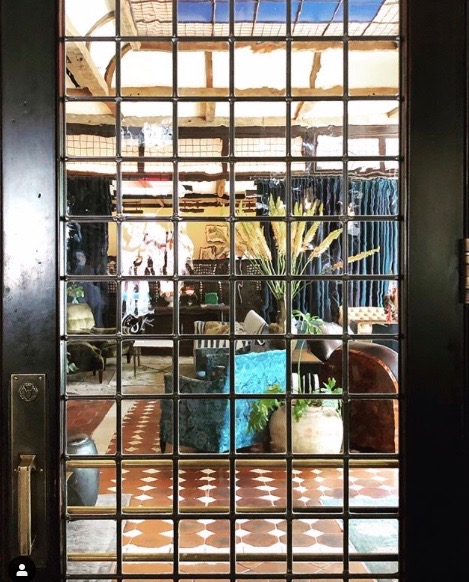 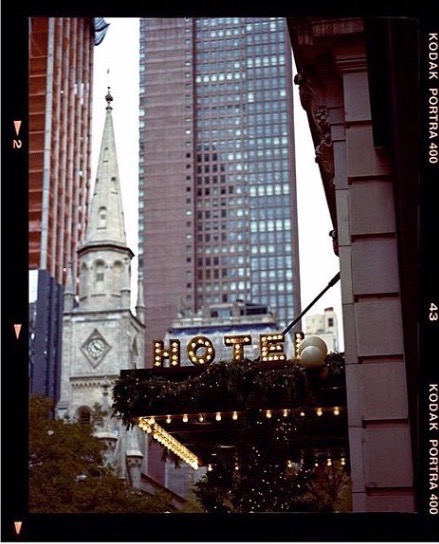 Speaking of coffee, the ACE Hotel is connected to a tiny Stumptown Roasters joint, which has led to the ACE lobby becoming one of the coolest places to work. The hotel’s dim light, plush plaid seats, and varnished wood fixtures are decidedly anti-glitz and glamor, emitting a sense of classic Americana coolness. 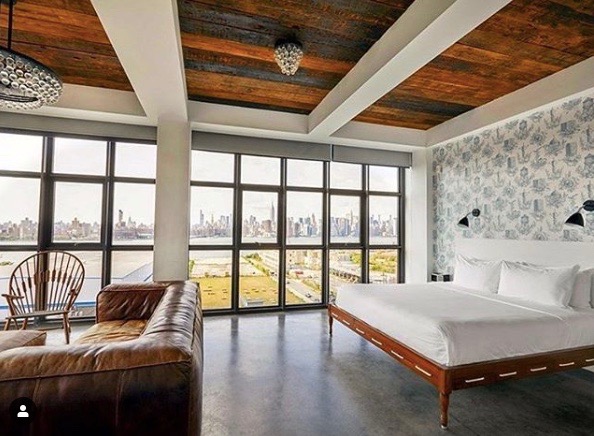 Wythe is everything you’d imagine a Brooklyn boutique hotel to be. The building was originally a 1900s factory, and although it’s been refurbished, the old brick walls and wide windows are very much present. The hotel boasts a gorgeous view of the Manhattan skyline, making it perfect for all your Instagram needs. 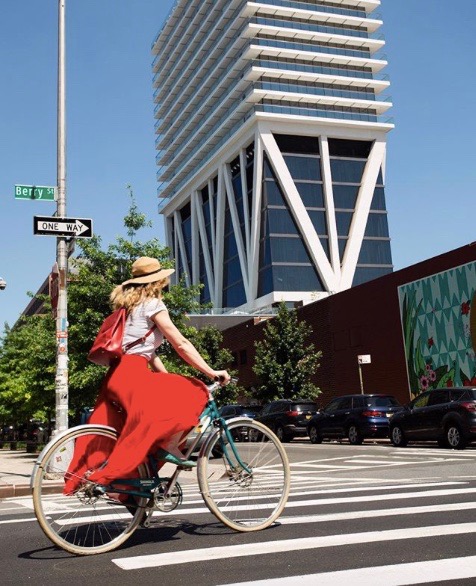 This hotel is in the middle of trendy Williamsburg. The William Vale has an extremely modern feel to it, from its geometric exterior to the custom metalwork within each room. The hotel boasts its own rooftop promenade called Vale Park, as well as a 60-foot pool on the third floor.