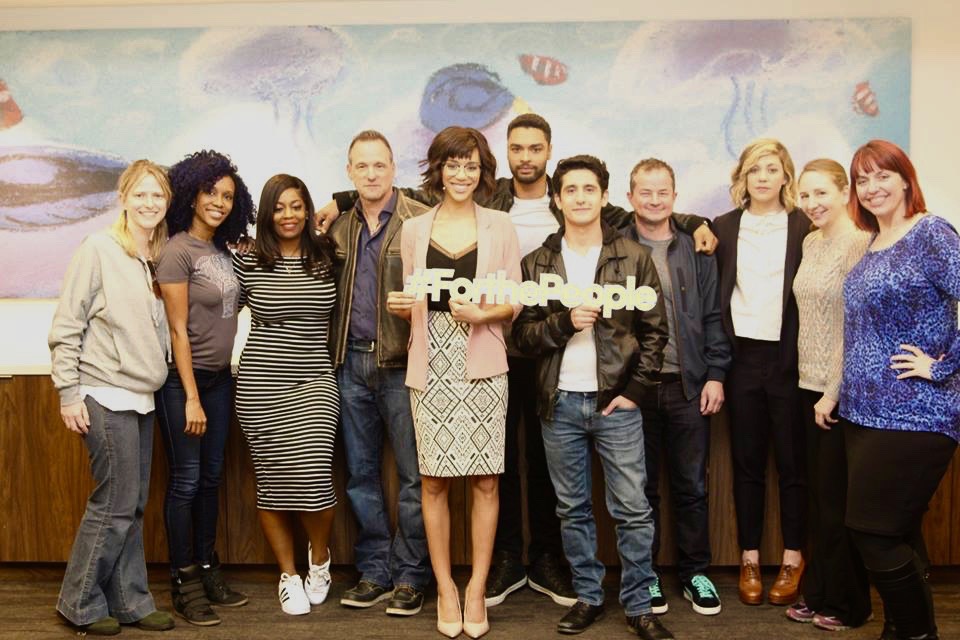 Have you guys been hearing the buzz about a new ABC legal drama airing tonight called, “For The People?” Well I had the opportunity to sit down with some of the cast while out in Los Angeles a few weeks ago! It was with Jasmin Savoy Brown “Allison Adams”, Susannah Flood “Kate Littlejohn” Wesam Keesh “Jay Simmons” and Rege Jean Page “Leonard Knox”. Plus we chatted with Exec Producer/Creator Paul William Davis and Director Tom Verica. They talked about creating the show, casting and pitching to Shonda Rhimes and so much more, check it out inside…. 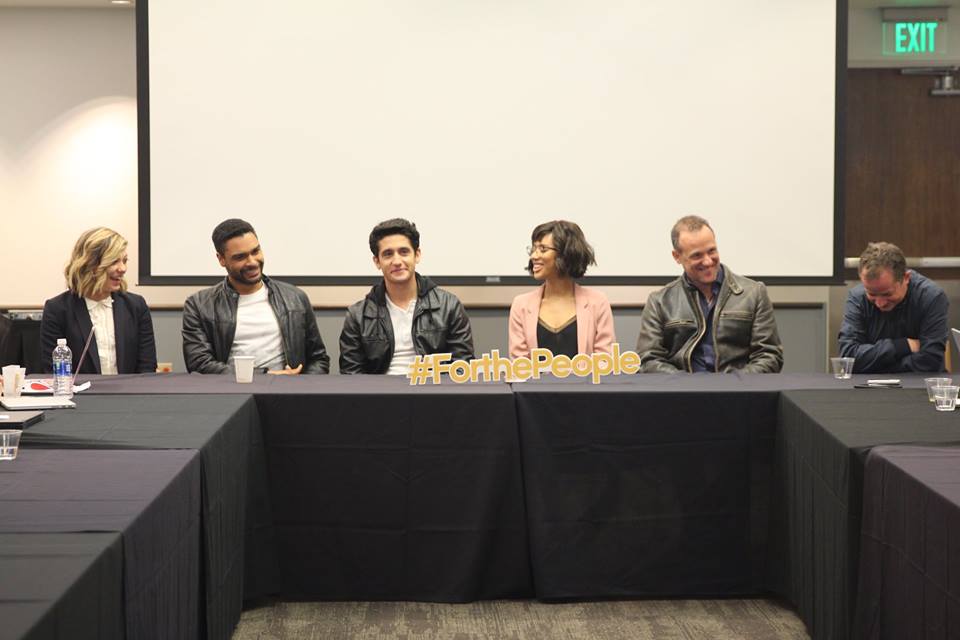 We’d love for you all to share a little bit about the genesis for the show, lots are out there, so what was the idea for the show, how did it spark?

Paul: Jasmin gave me this idea she came in she had a great pitch. I brought this idea to Shonda and I had been kind of playing around with two ideas for a while.

One of them was a a show set in the Southern District of New York the Mother Court, which in legal circles is kind of the- as the judge says at the opening of the show, it’s the highest kind of most- the highest profile most prestigious trial court in the United States.

And I thought a show set in that court with the kinds of cases that come out of that court and the lawyers that work in that court could be really interesting. I also wanted to do something that showed the perspective of both sides. And not like in a formulaic way but just kind of in a way that you got a richer sense of how the law works and how justice is made in America.

And so I thought having that dual perspective could be an interesting new way to approach a legal show. And so I brought those ideas to Shonda and we talked them through and ended up combining those two ideas into what has become this show. So that’s how it got started.

Then you speak from some experience?

I worked for a large law firm, I didn’t do the kind of noble work that these people do. But I do have a background in the law and some of my friends that I went to law school with are actually consultants on the show. And so I’ve been able to draw off both from my own experience and then people that I’ve worked with and went to law school with. 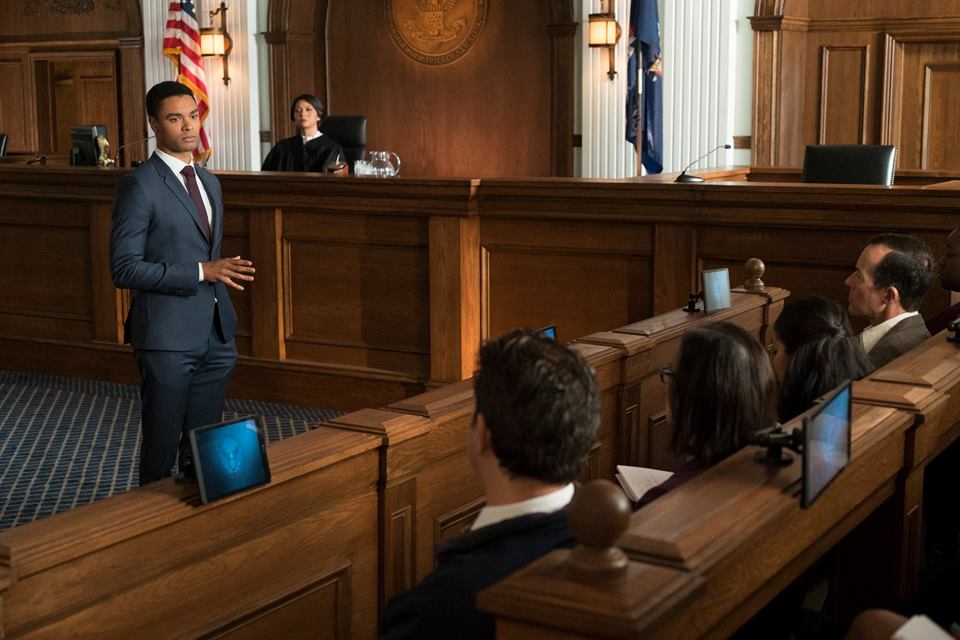 If you all had to plead the case for your characters, because a lot of them have very non redeeming qualities when we first meet them. Rege you do a really good job.

Rege: I think that there’s an absolute determination to do their jobs right and defend people, whether they’re prosecuting or defending, and I think certainly I would say that for Leonard and I would offer that for the other characters but I can’t speak for anyone else but that would be the one thing I’d offer. It’s a determination to defend.

Was there ever a moment when you were reading the script that you went to the writers and went, he can’t win this, like please did it ever come to the point where you were like, come on guys, like I have to lose this case or I have to win this case, do you ever try to the storyline.

Jasmine: I’m saving that for like the one time I really need it hasn’t happened for me yet.

Rege: I think those feelings certainly exist there are times when I’m like oh come on, this can’t, please just let this happen. But also I think we just have such immense respect for the depth and the structure that Paul and his team bring to this, to the point where we wouldn’t knock on the writers door- we’d have that conversation with ourselves have a little cry in the corner, get over it, and move forward, but you know that you’re certainly on the right course so we’re generally pretty good with that, I think.

Jasmine: I’ll give them her phone number, that’s what I will do. No I’m not qualified to give legal advice, but I am I do, I do think I am qualified to give a legal opinion no. I’m making fun of myself obviously.

Rege: I go the other way, I’ve got a couple of lawyers, barristers rather in the family back home and so occasionally I’ll get by the way don’t do this or you know, they’ll be, so there’s a little pressure that way but it very much comes in this direction not that way.

Hmm and we also have the man himself running the whole thing from on top. 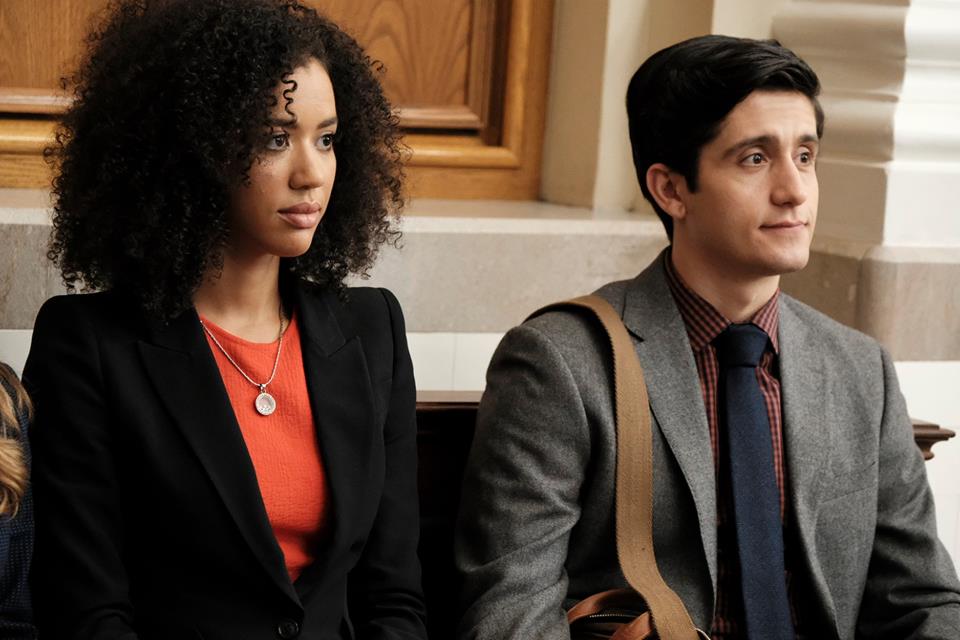 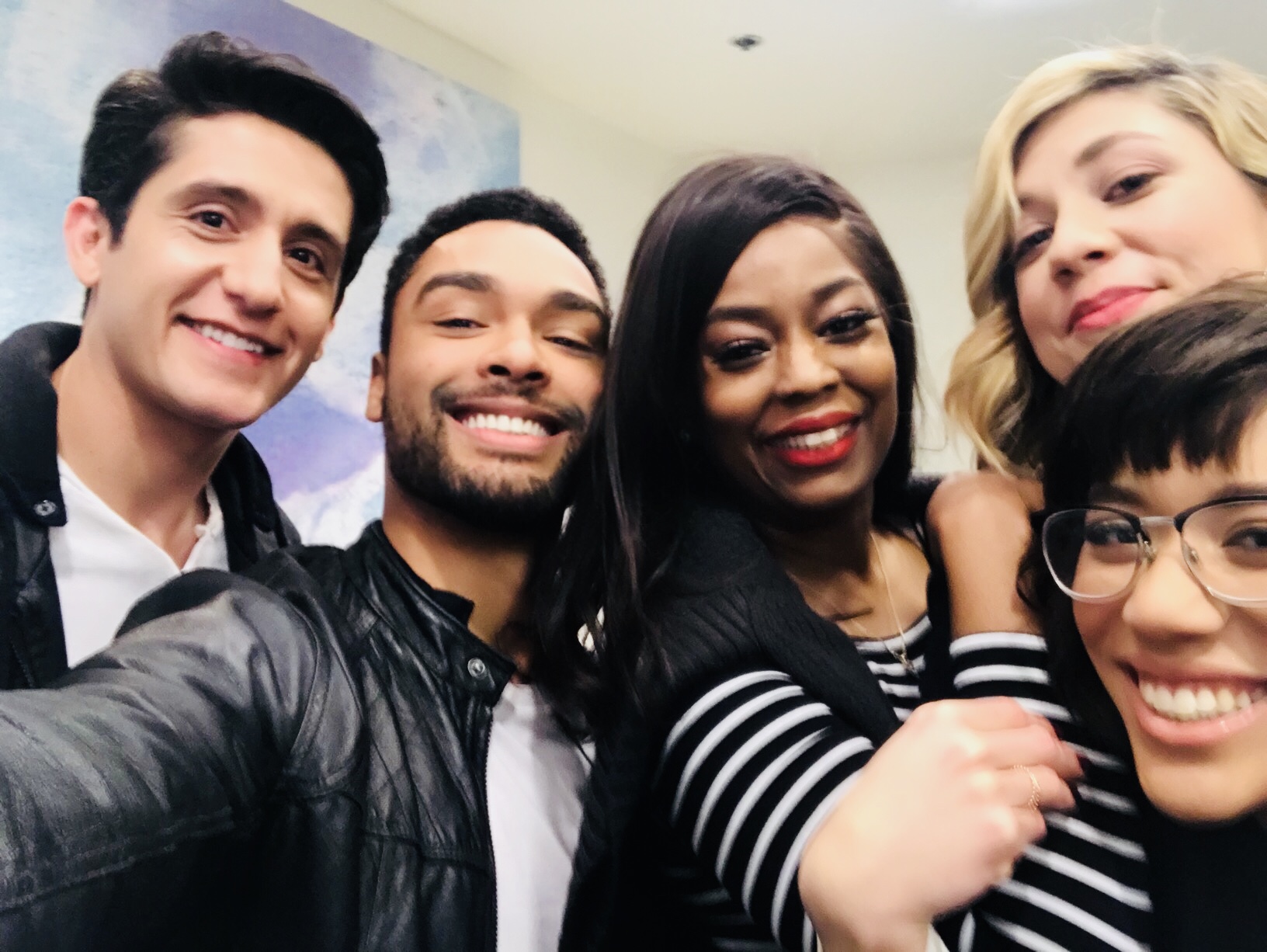 For The People airs tonight on ABC at 10pm 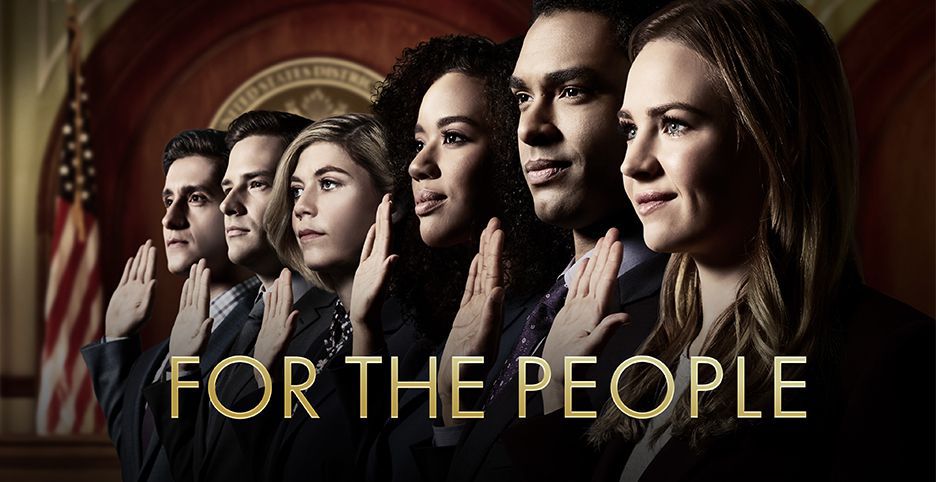 Synopsis: The United States District Court for the Southern District of New York — also known as the Mother Court — is the oldest district court in the nation, and the setting for the newest drama from the minds of Shonda Rhimes and Betsy Beers. Focusing on the lives and careers of the brand-new lawyers working for both the defense and the prosecution and handling some of the most high-profile and high-stakes federal cases in the country, “For the People” follows the talented professionals as their lives intersect both in and out of the courtroom.