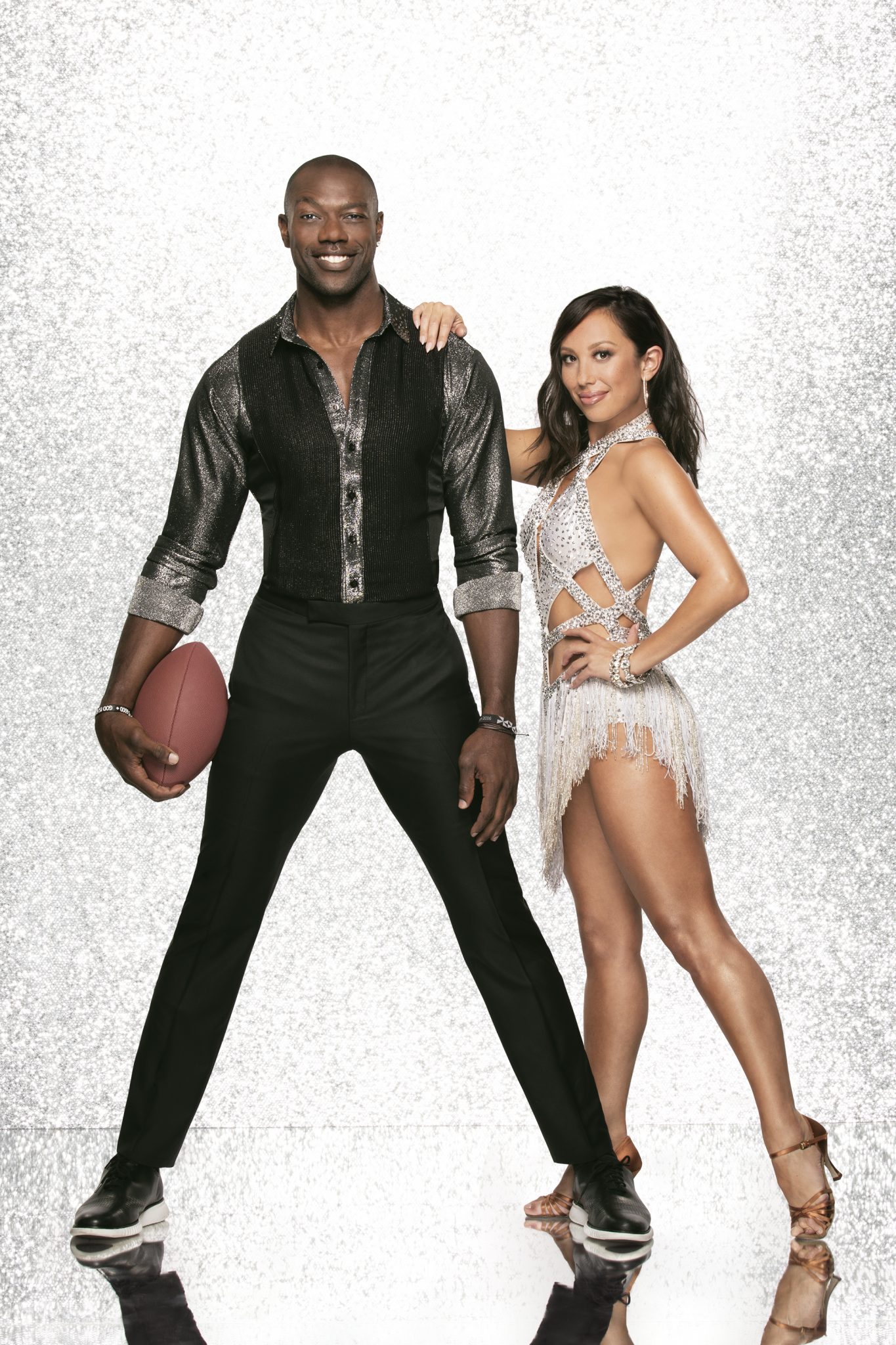 Dancing with the Stars” is gearing up to celebrate its 25th season, and the new celebrity cast are sparkling up their wardrobe, breaking in their dancing shoes and readying themselves for their first dance on the ballroom floor, as the season kicks off on MONDAY, SEPTEMBER 18 (8:00-10:01 p.m. EDT), on The ABC Television Network. This season’s lineup of celebrity dancers includes a “Shark,” a married couple whose pro partners are also a married couple, a “Pretty Little Liar,” a “Property Brother,” an 80s pop icon, a WWE superstar and a NBA champion, among others. Check out the full cast inside… 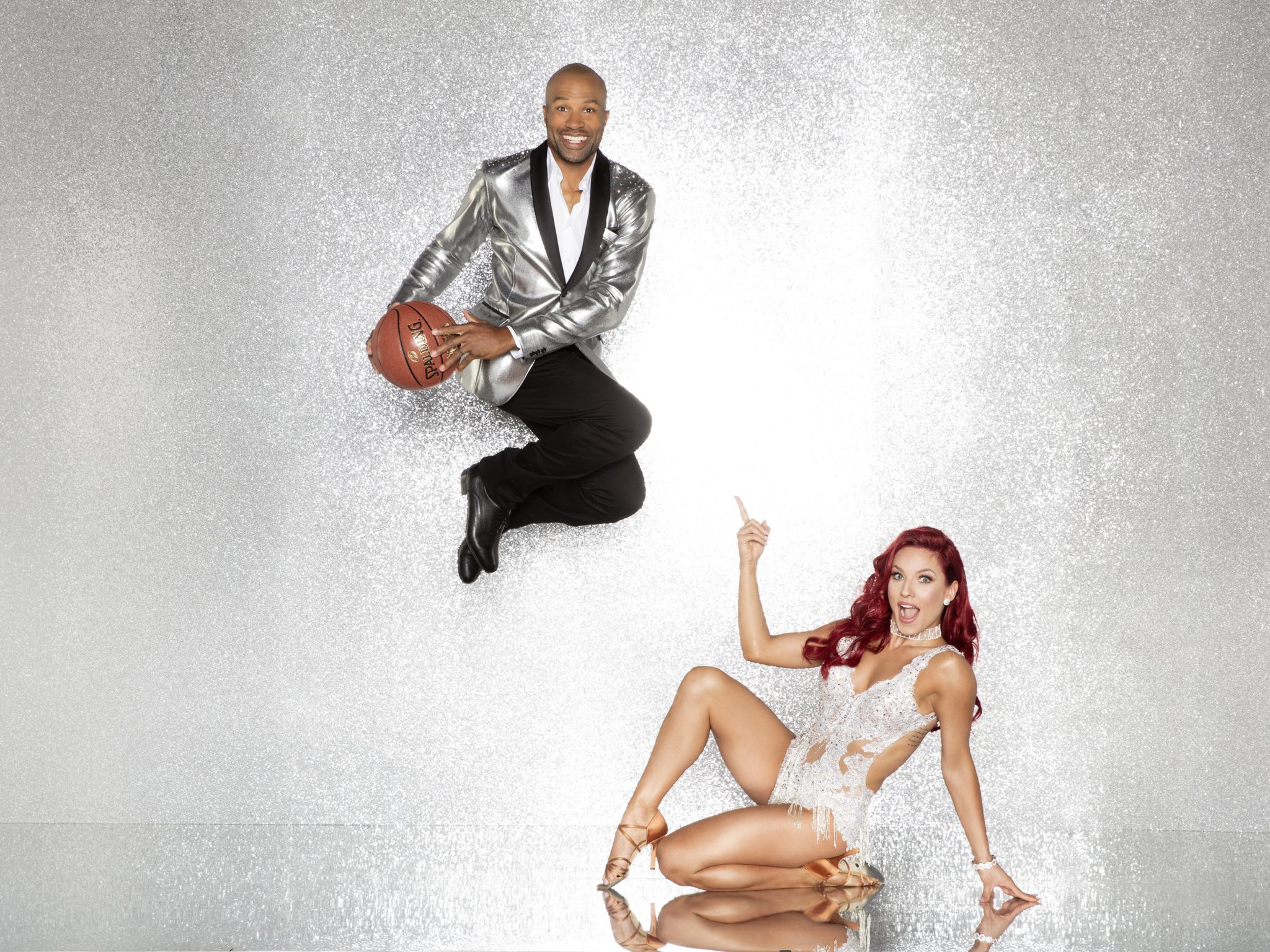 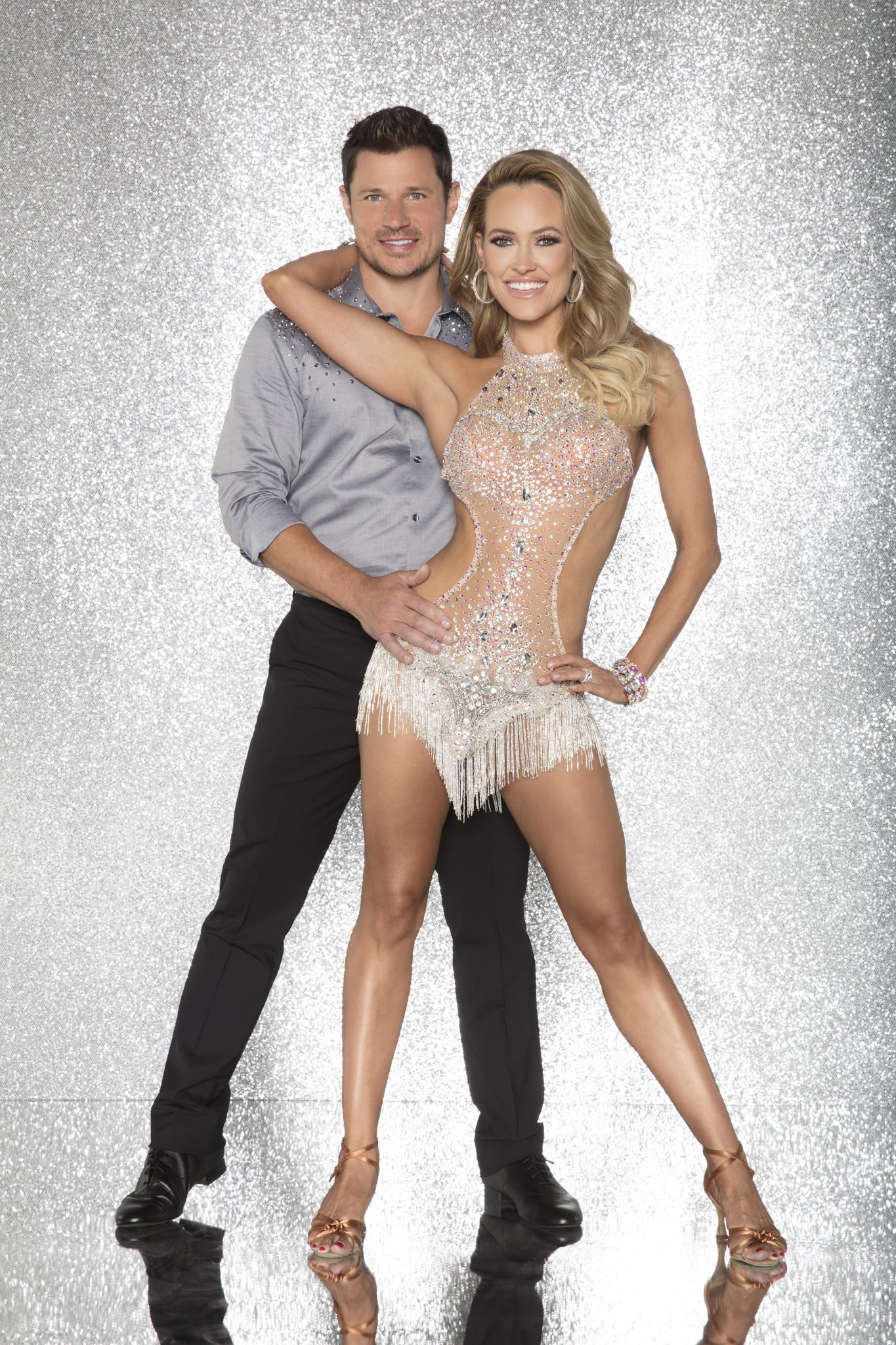 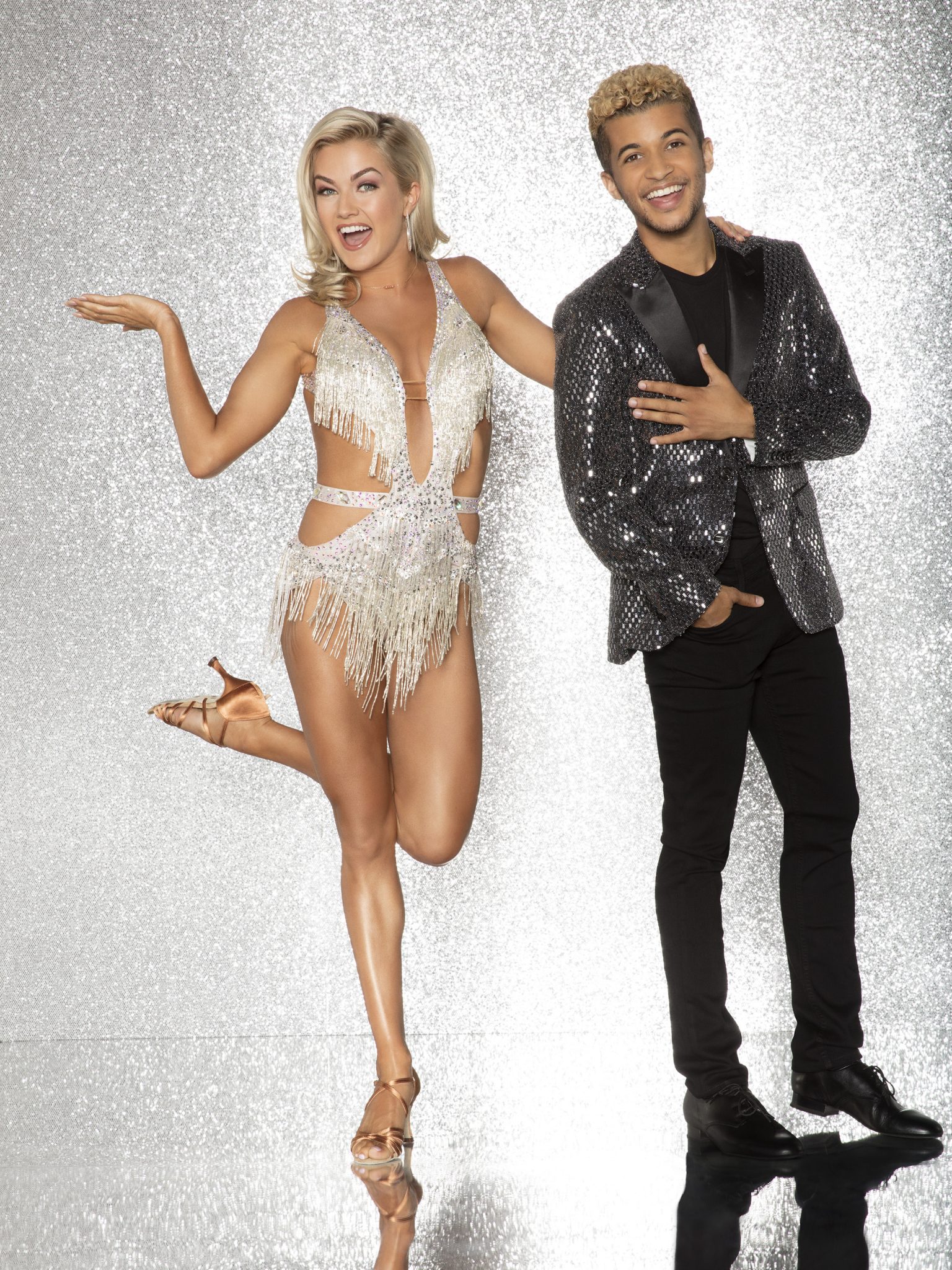 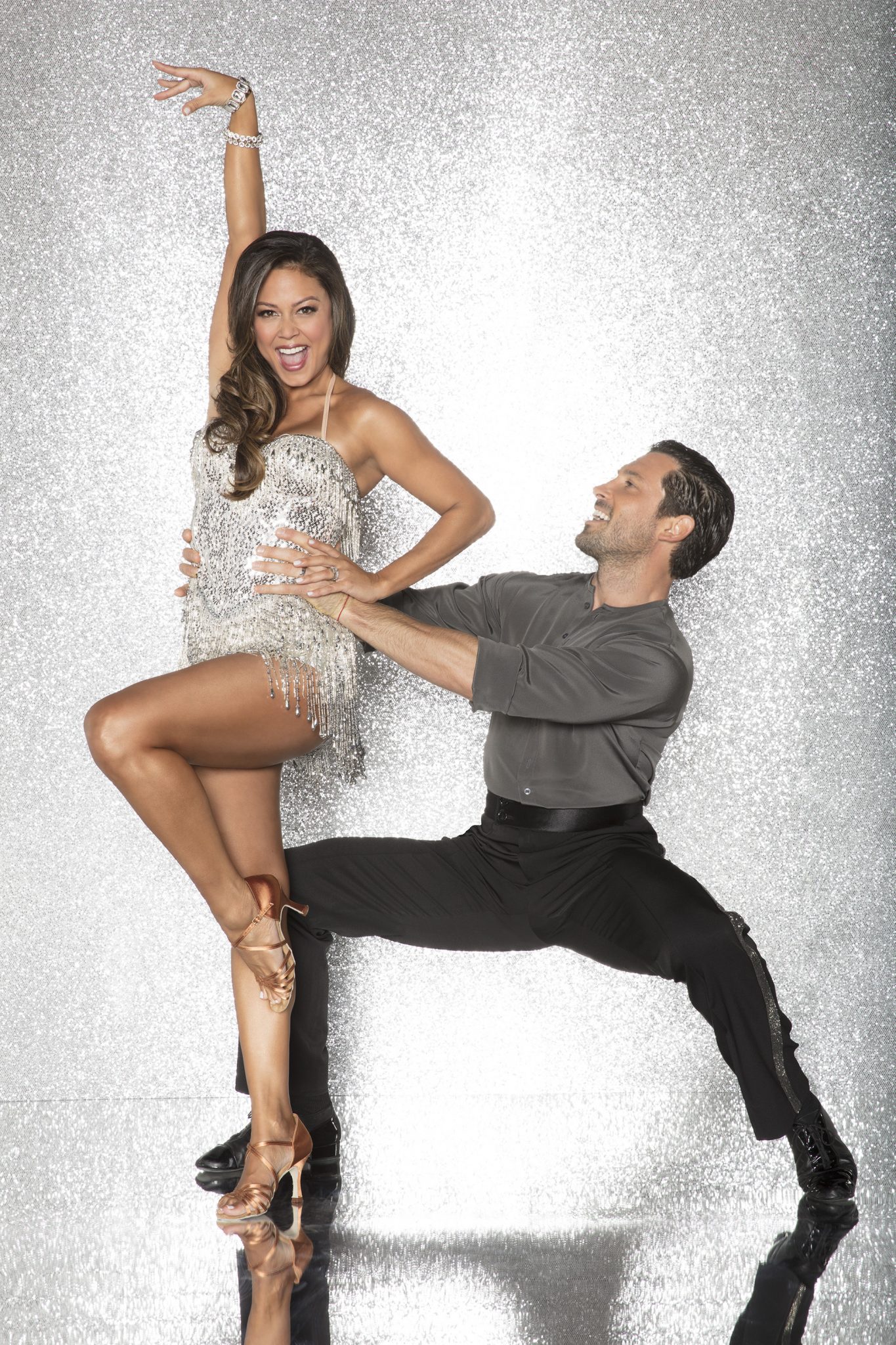 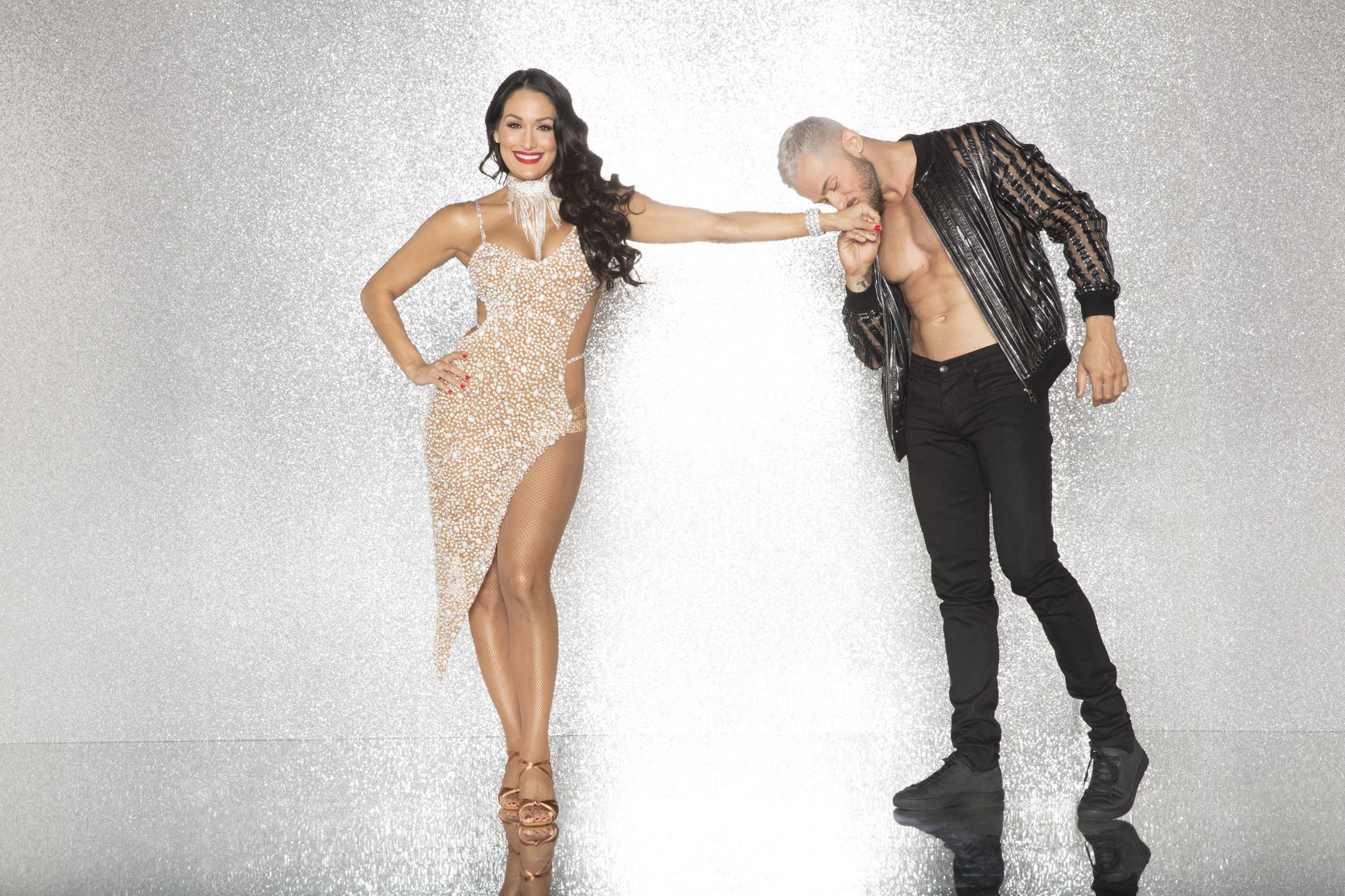 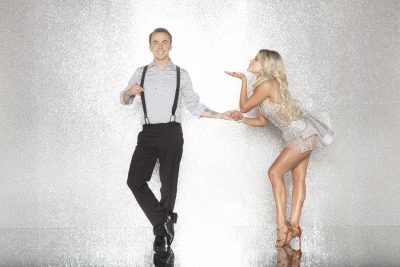 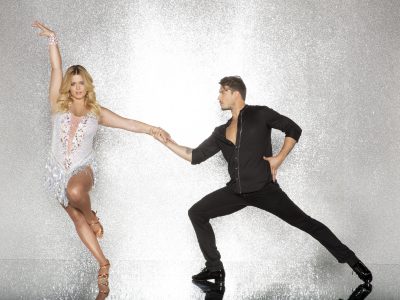 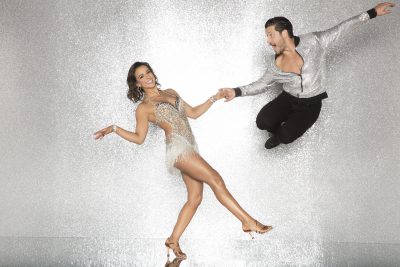 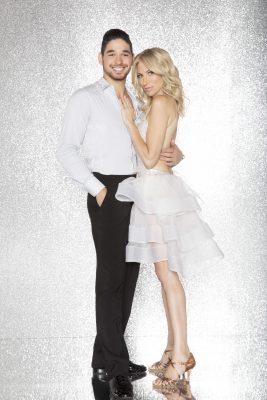 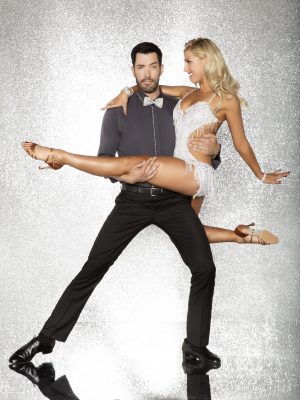 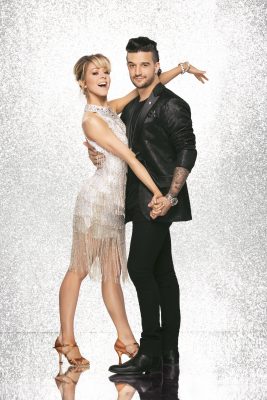 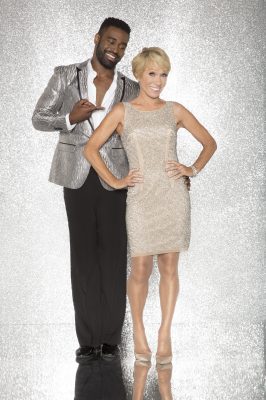