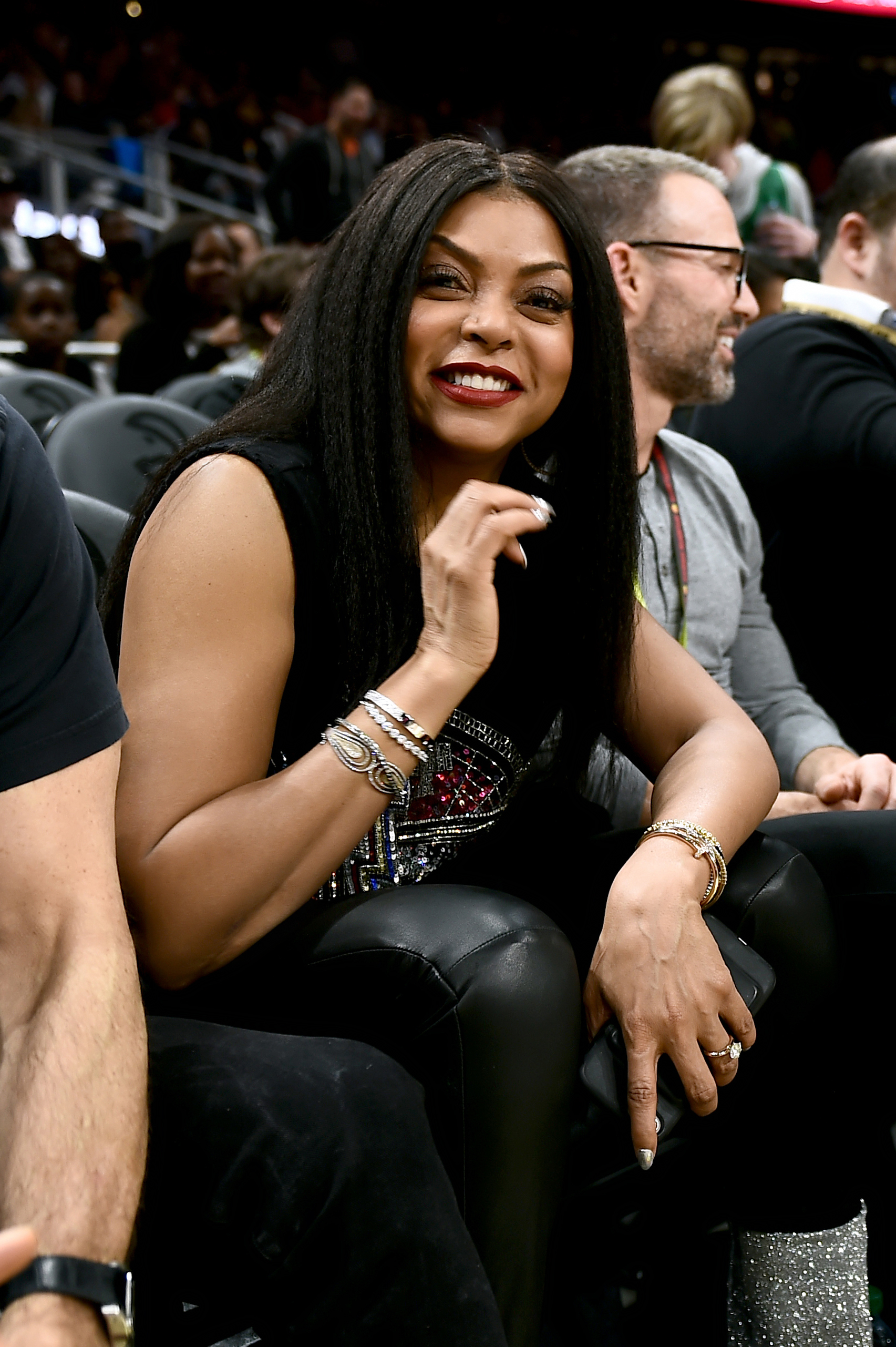 While here in Atlanta, Actress Taraji P. Henson took in an Atlanta Hawks Vs. Boston Celtics game last night at the State Farm Arena, looking so cute! She was here to promote her new film, What Men Want. She got a chance to meet “Harry The Hawk” and other very tall basketball players lol. I haven’t been to a basketball game in years, I need to contact them lol. Check out more fun pictures inside… 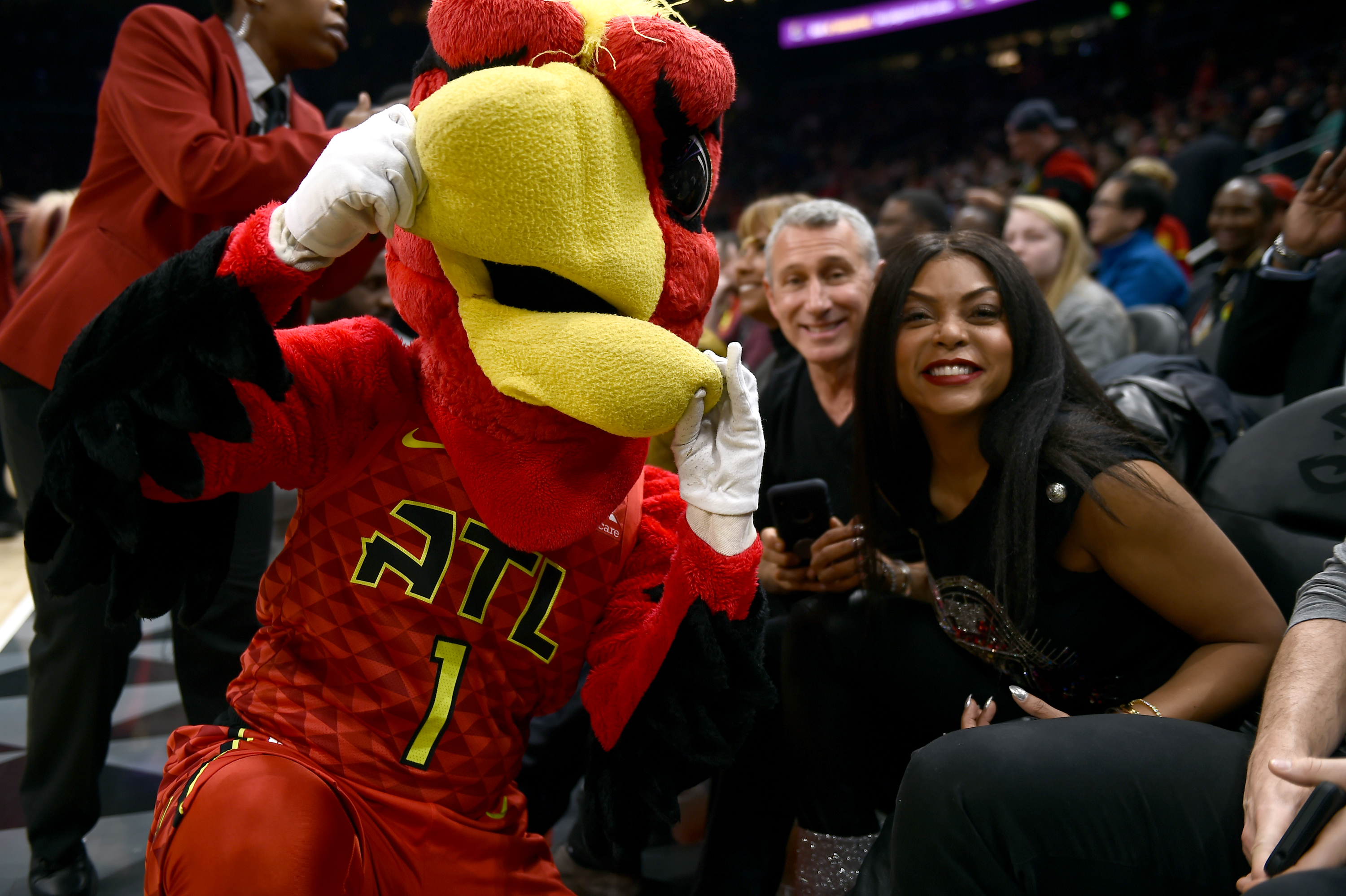 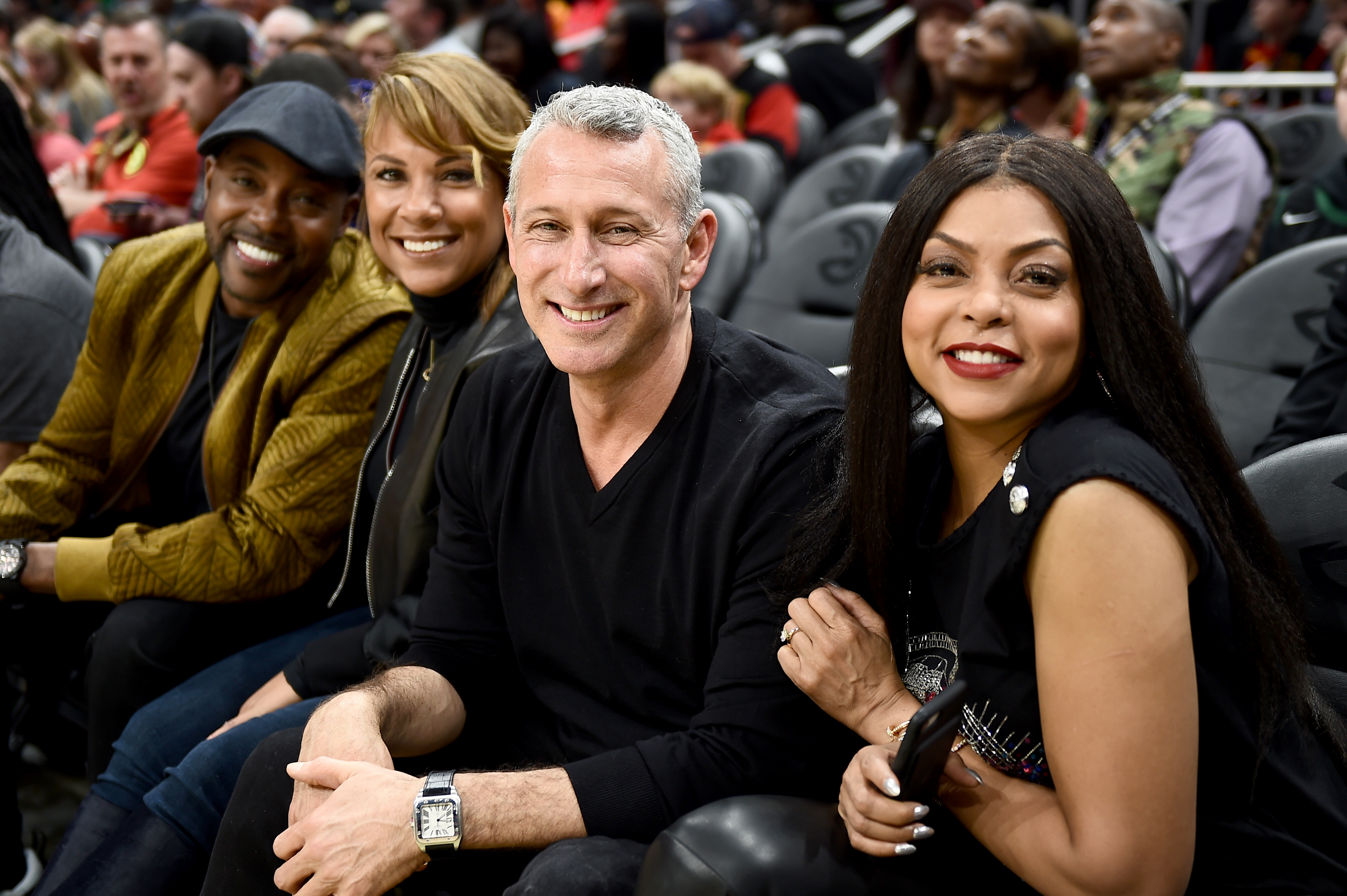 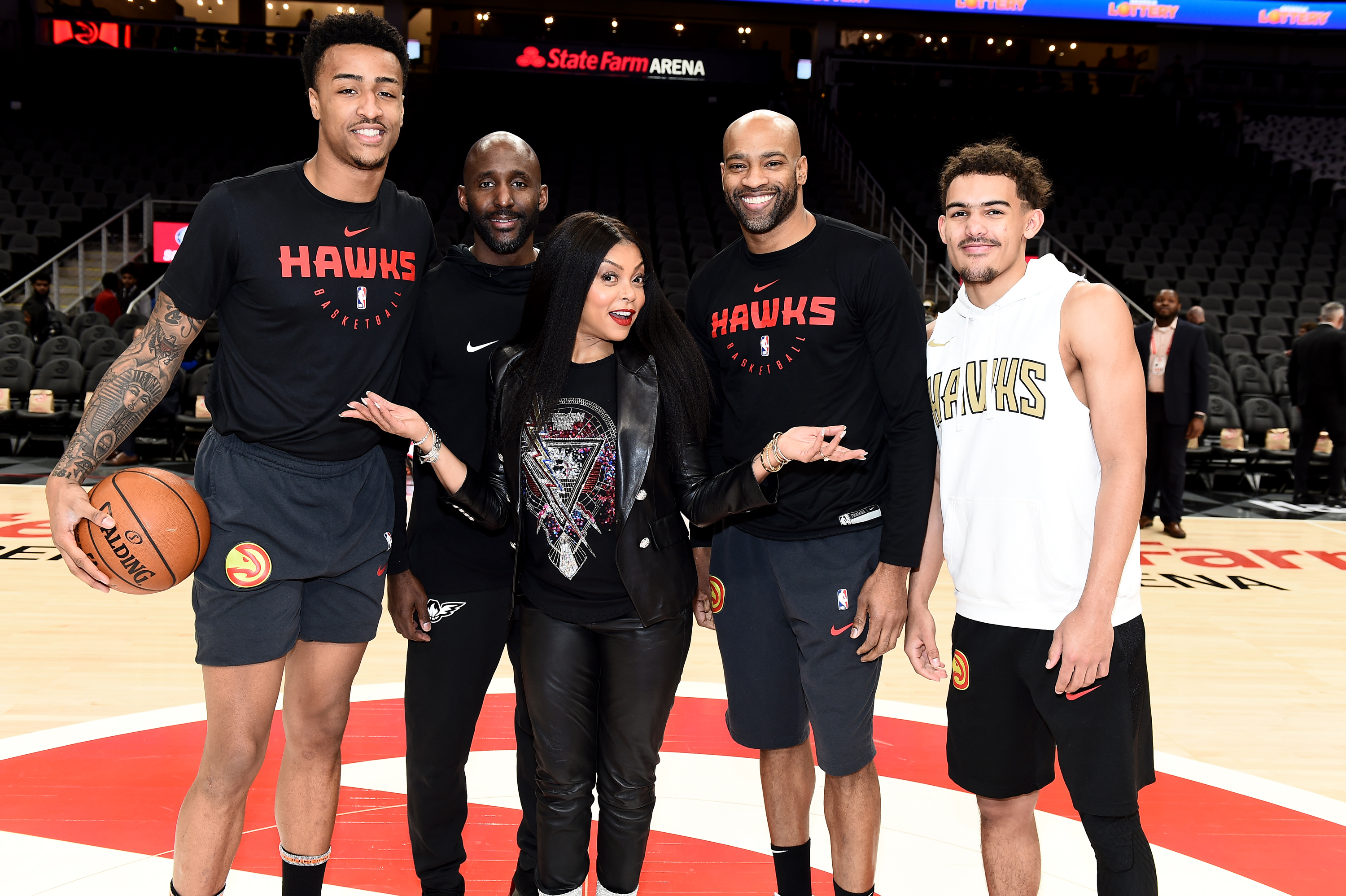 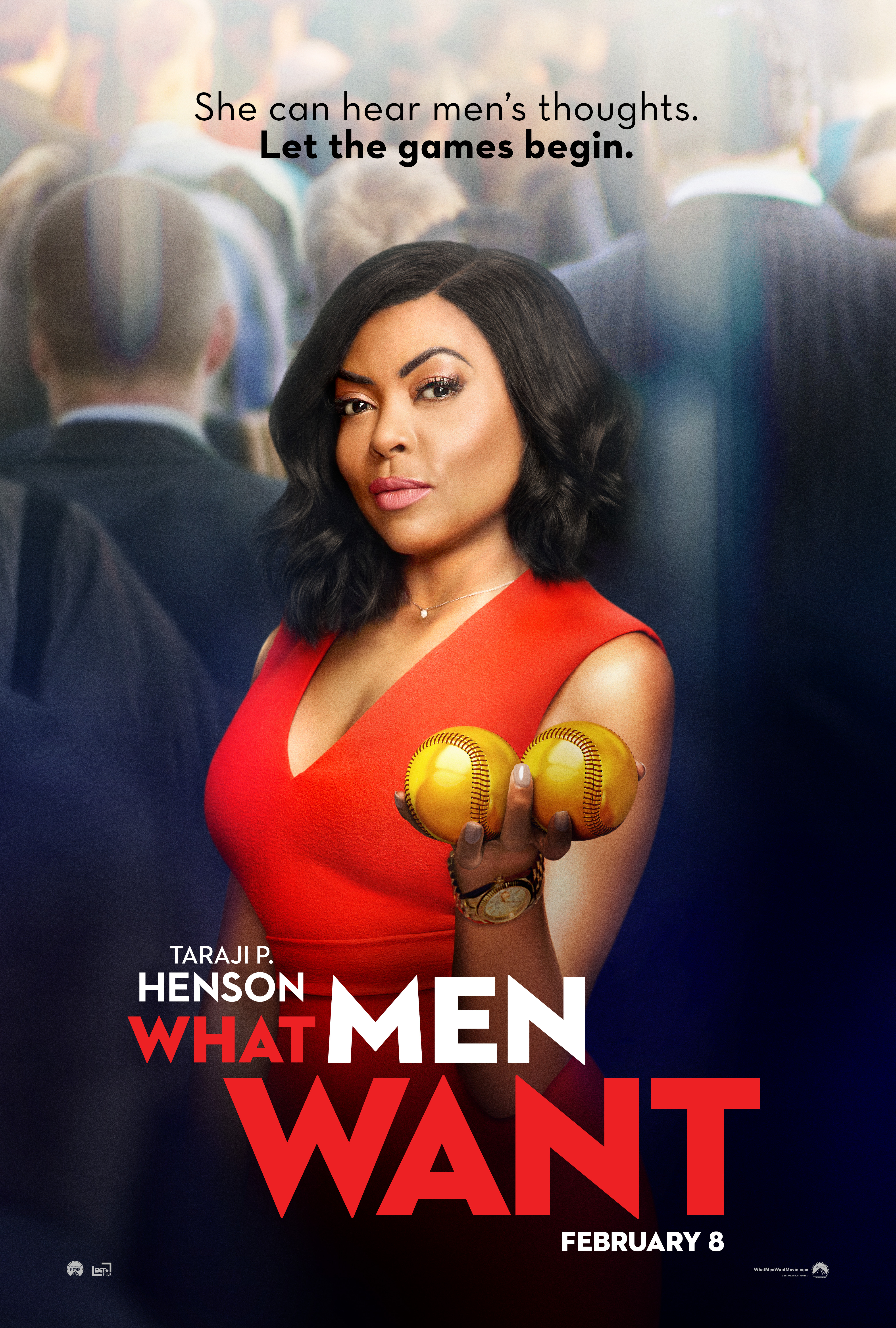 Ali Davis (Taraji P. Henson) is a successful sports agent who’s constantly boxed out by her male colleagues. When Ali is passed up for a well-deserved promotion, she questions what else she needs to do to succeed in a man’s world… until she gains the ability to hear men’s thoughts! With her newfound power, Ali looks to outsmart her colleagues as she races to sign the next basketball superstar, but the lengths she has to go to will put her relationship with her best friends and a potential new love interest (Aldis Hodge) to the test. WHAT MEN WANT is the latest comedy from director Adam Shankman (HAIRSPRAY) and producers Will Packer and James Lopez (GIRLS TRIP), co-starring Tracy Morgan, Richard Roundtree, Wendi McLendon-Covey, Josh Brener, Tamala Jones, Phoebe Robinson, Max Greenfield, Jason Jones, Brian Bosworth, Chris Witaske and Erykah Badu.