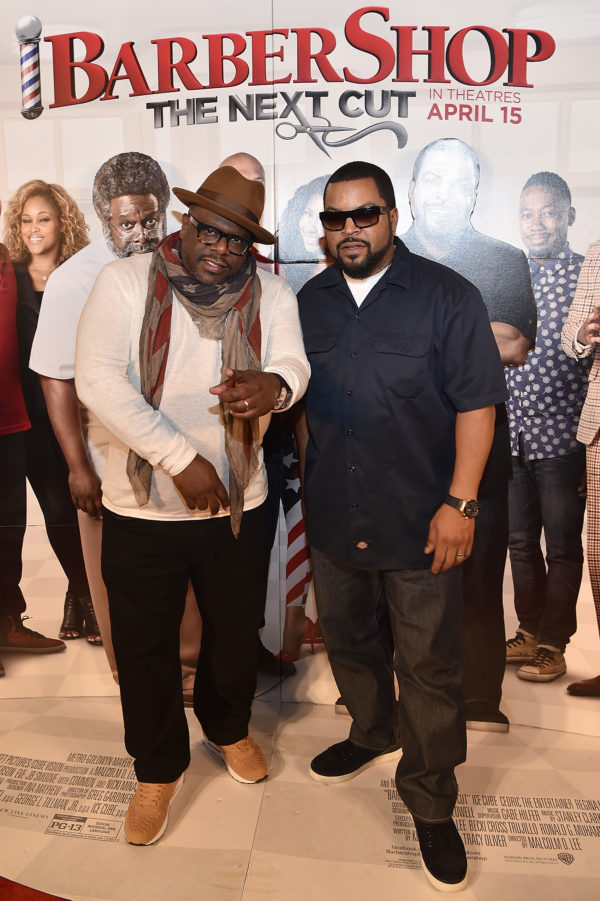 Cedric the Entertainer and Ice Cube

BARBERSHOP: THE NEXT CUT cast members ICE CUBE and CEDRIC THE ENTERTAINER introduced their new film in Atlanta on Thursday, March 17th at Regal Atlantic Station. WVEE-FM’s Wanda Smith kicked off the screening, which included a special presentation from Atlanta Mayor Kasim Reed who honored the cast with the notable Phoenix Award for contributing to the growing Atlanta film community, as the movie was filmed in the city.

The screening was well attended by local celebrities included: Silento, Hip Hop Artist – “Watch Me Whip, Nae Nae” Sheree Whitfield, Bravo’s Real Housewives of Atlanta, Demetria McKinney, R&B Singer and a host of others, check out the pics inside! 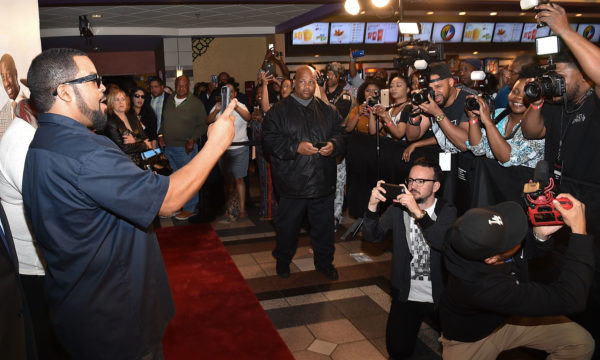 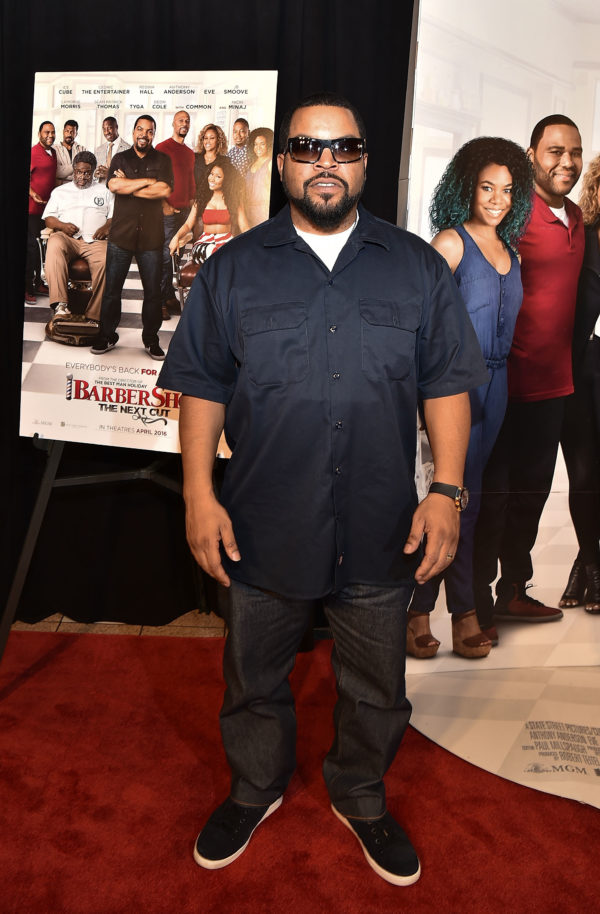 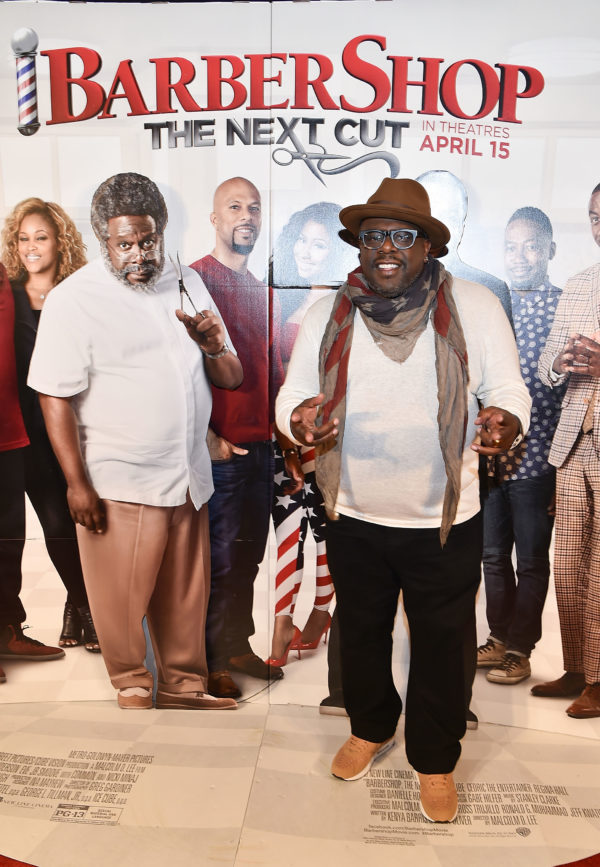 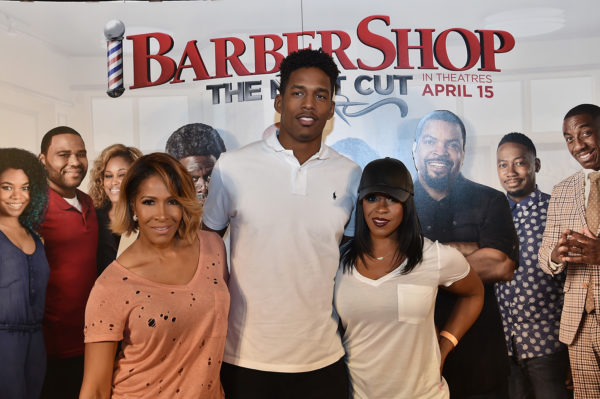 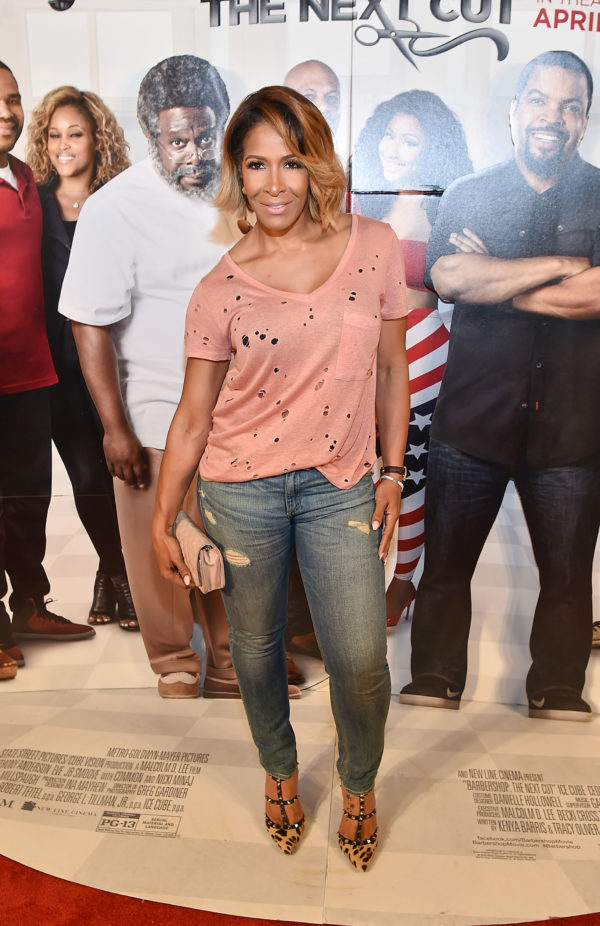 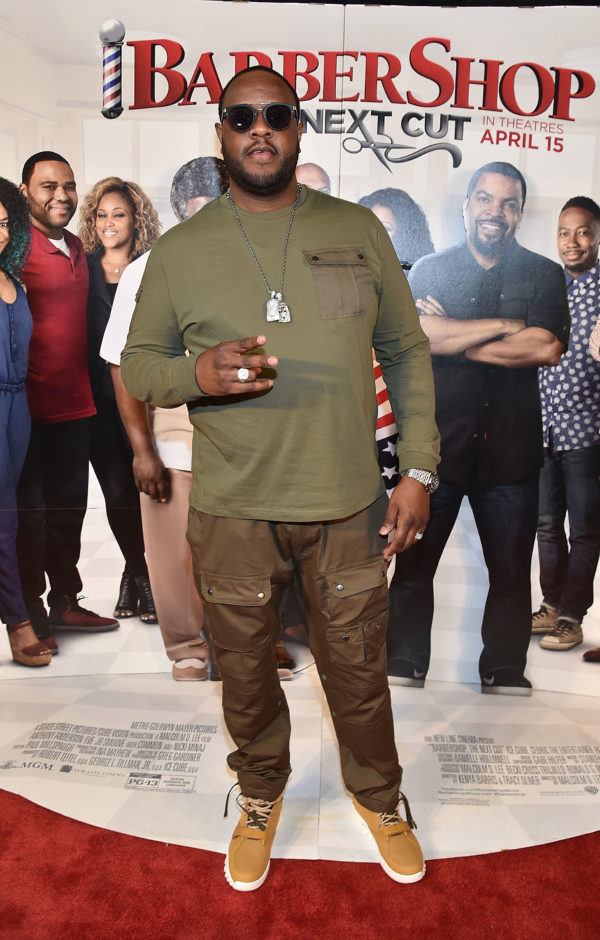 Actor Jamal Woolard, did an amazing job in the movie! 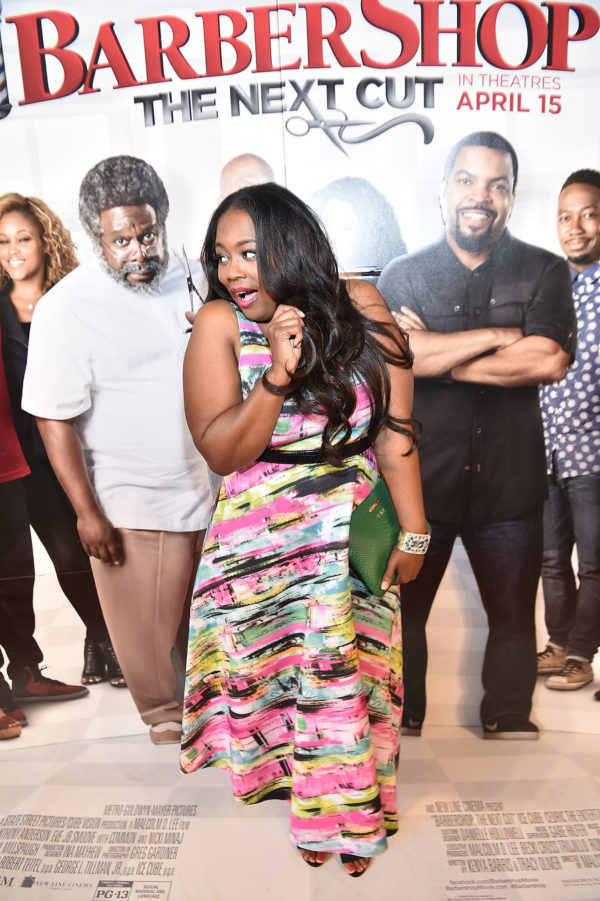 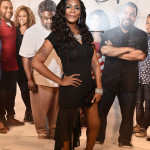 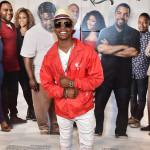 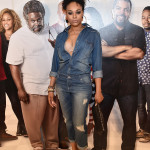 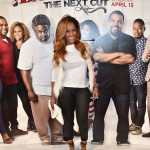 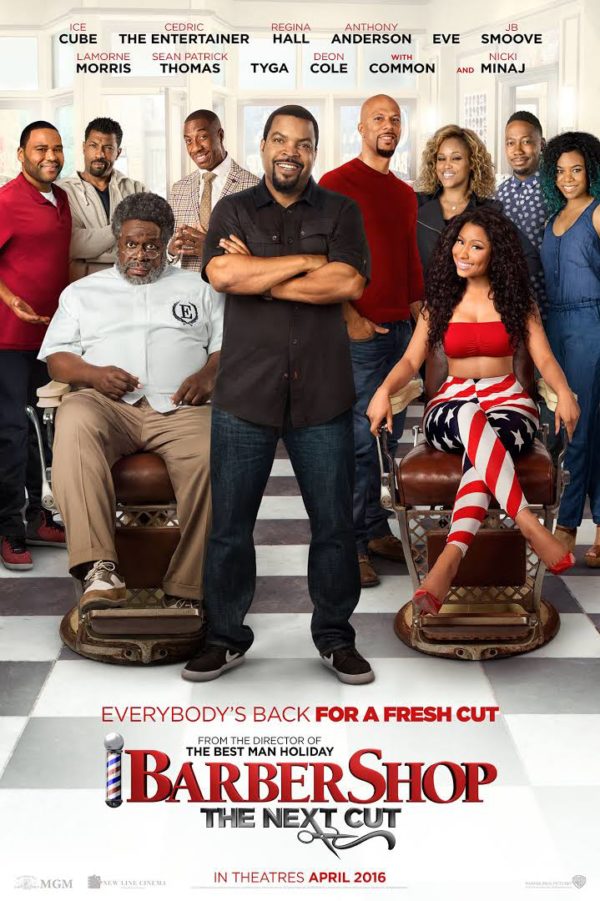