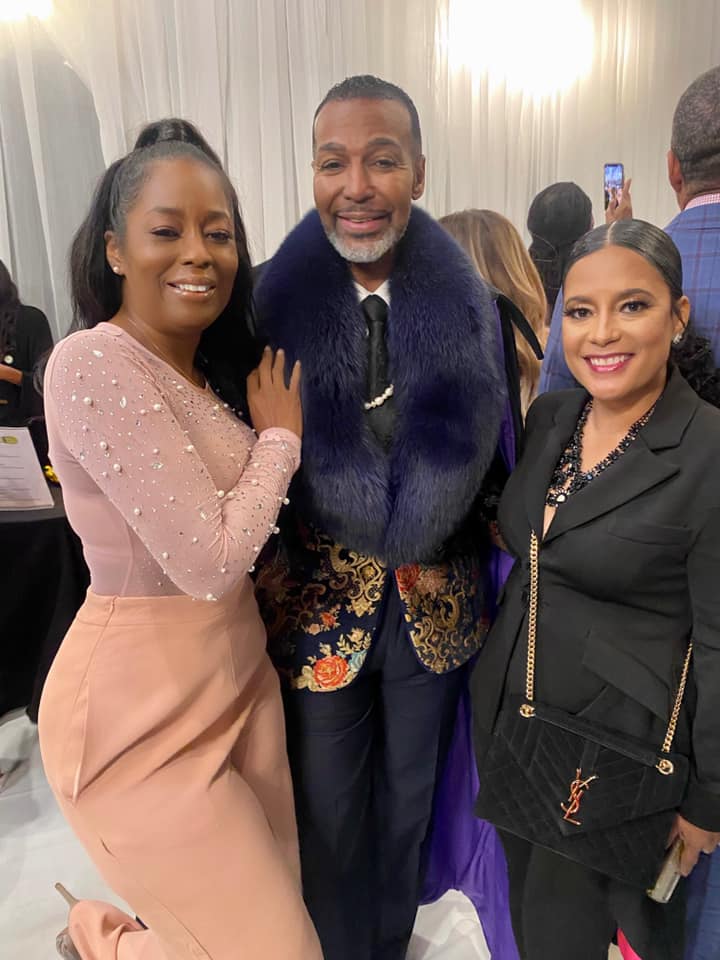 Over the weekend I was invited out to a fashion show and I was too excited to get out the house, put some clothes on and mingle! Once I arrived, the first person that I ran into was my buddy Dwight Eubanks that you guys should remember from the old seasons of The Real Housewives of Atlanta! We are considered ol’ heads in the game now but we were true pioneers. Dwight’s pompous attitude made the show with his hilarious shady one-liners like, “A fashion show with no fashions how dreadful” lol. NeNe Leakes introduced us to Dwight when they both were out getting pedicures and discussing the fashion show by She By Sheree, and that’s when the world fell in love with him!

When I saw him in the room, dressed to the nines per usual, we just hugged it up because I have not seen him in a quite a long time, so it was great to catch up with him! He was in good spirits and he looked amazing! Not sure if you were aware but he also made an appearance on Botched to get his nose fixed and that came out extremely well, thats one handsome fella! More pictures inside and I just wanted to share with you a few snaps from the event, stay safe out there…. 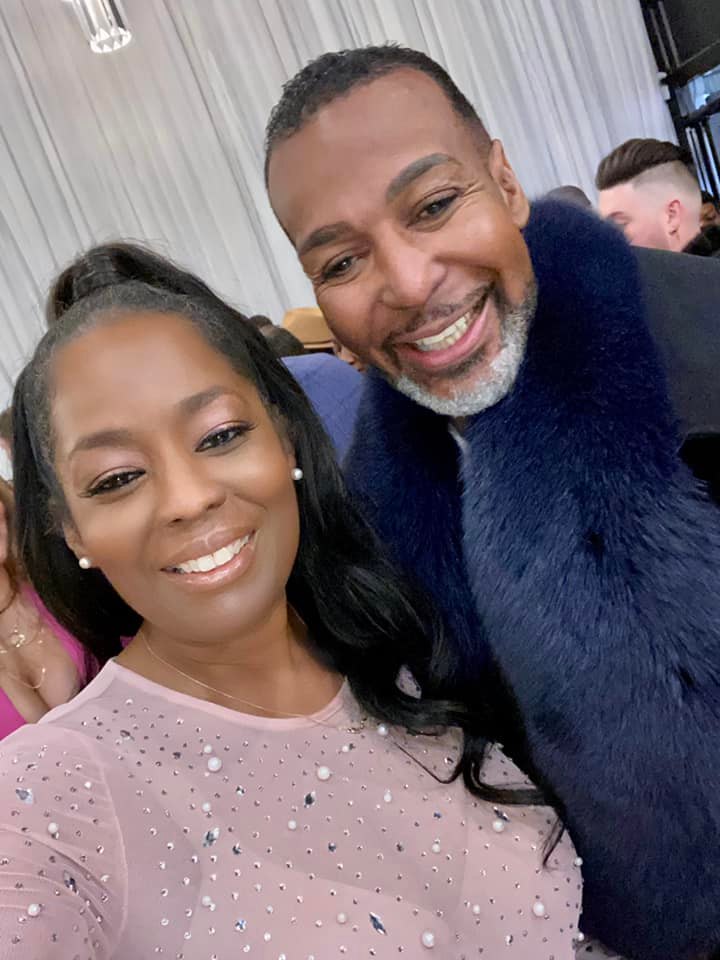 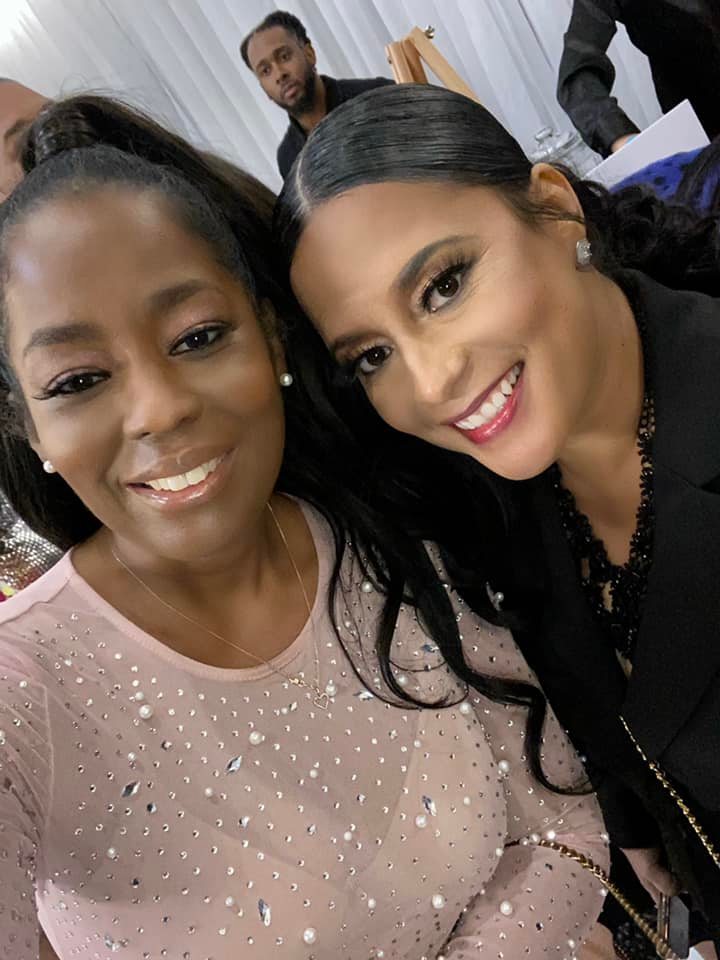 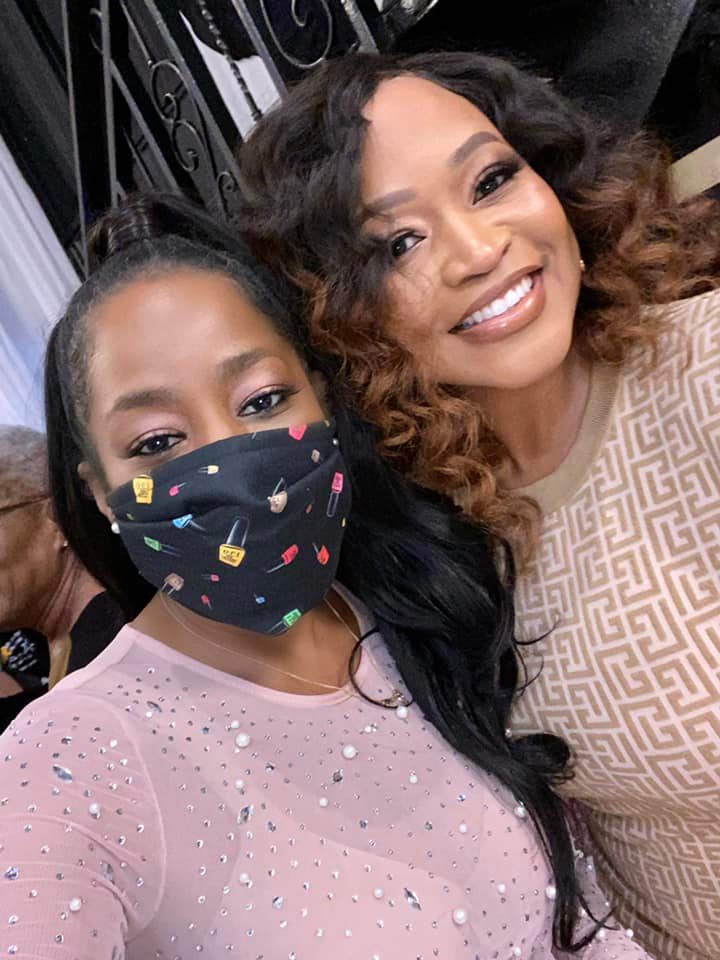 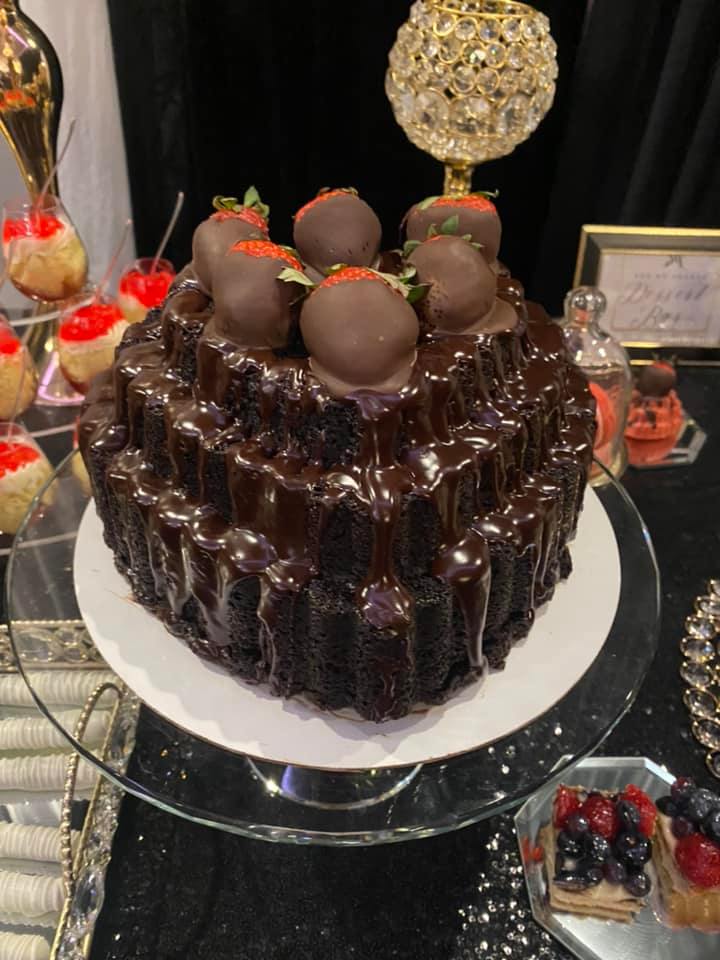 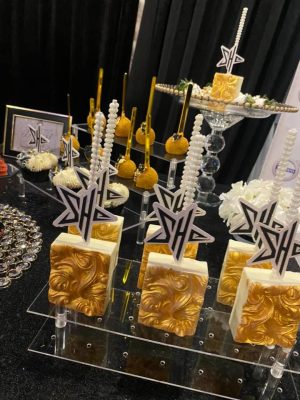 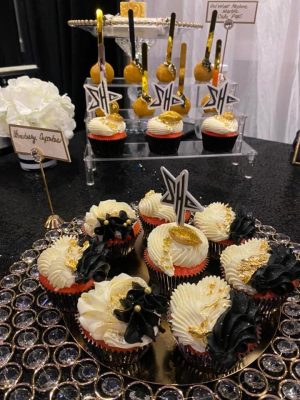