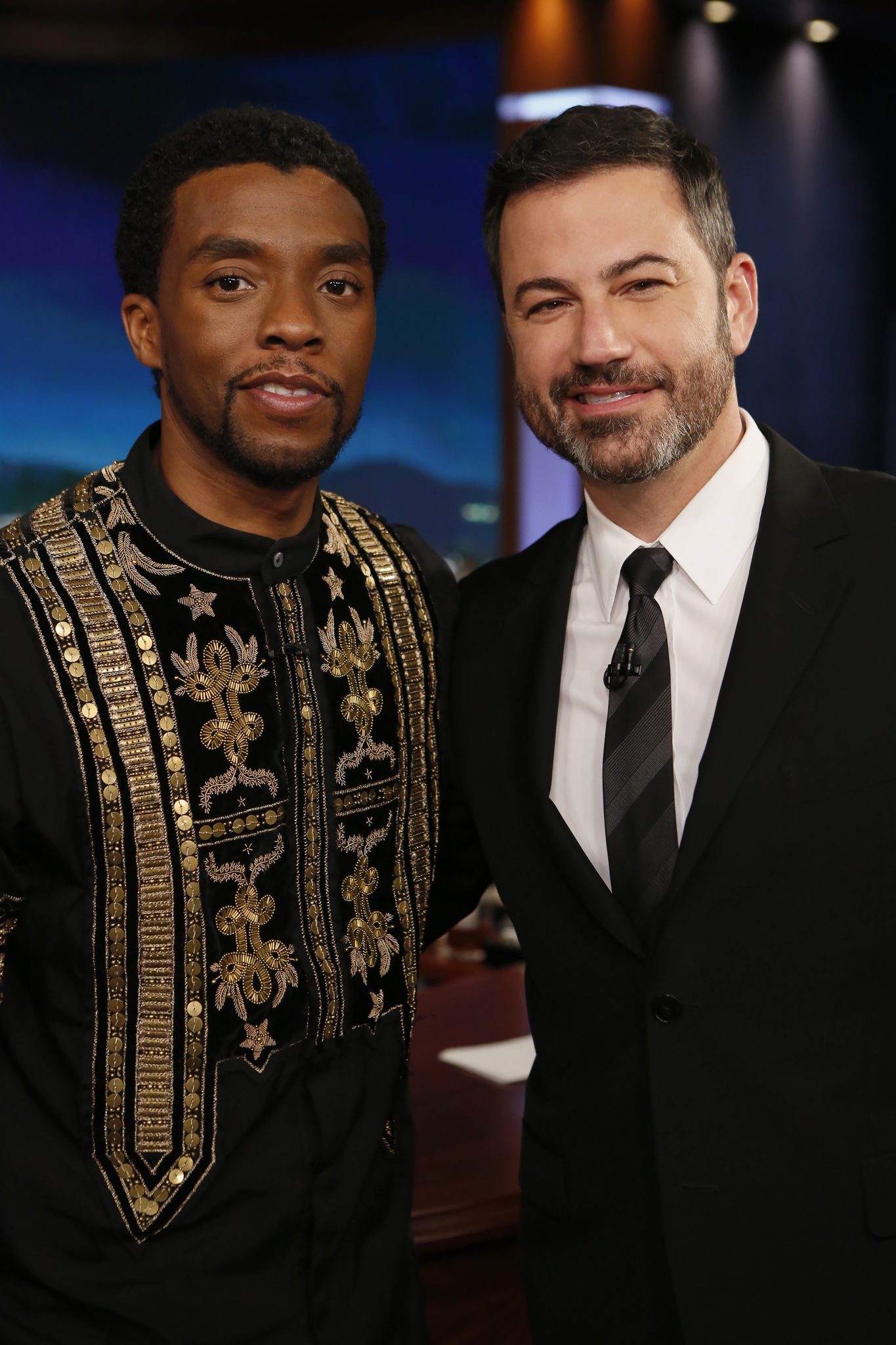 The always handsome and talented Actor Chadwick Boseman was on “Jimmy Kimmel Live” on Monday, October 9th. He was on to promote his upcoming films, Marshall and Black Panther.  I want to see this movie Marshall, it looks really, really good! It’s about Thurgood Marshall, the first African American on the supreme court. It’s when he was a young lawyer in the late 40’s. Thurgood Marshall’s son John, convinced Chad to play the role. My fingers are crossed that I also get the attend the press junket with Disney for the other film Black Panter, that looks awesome too. Good luck to this young man and his flourishing career. Check out the video clip and more pictures inside. Have a fabulous day everyone! 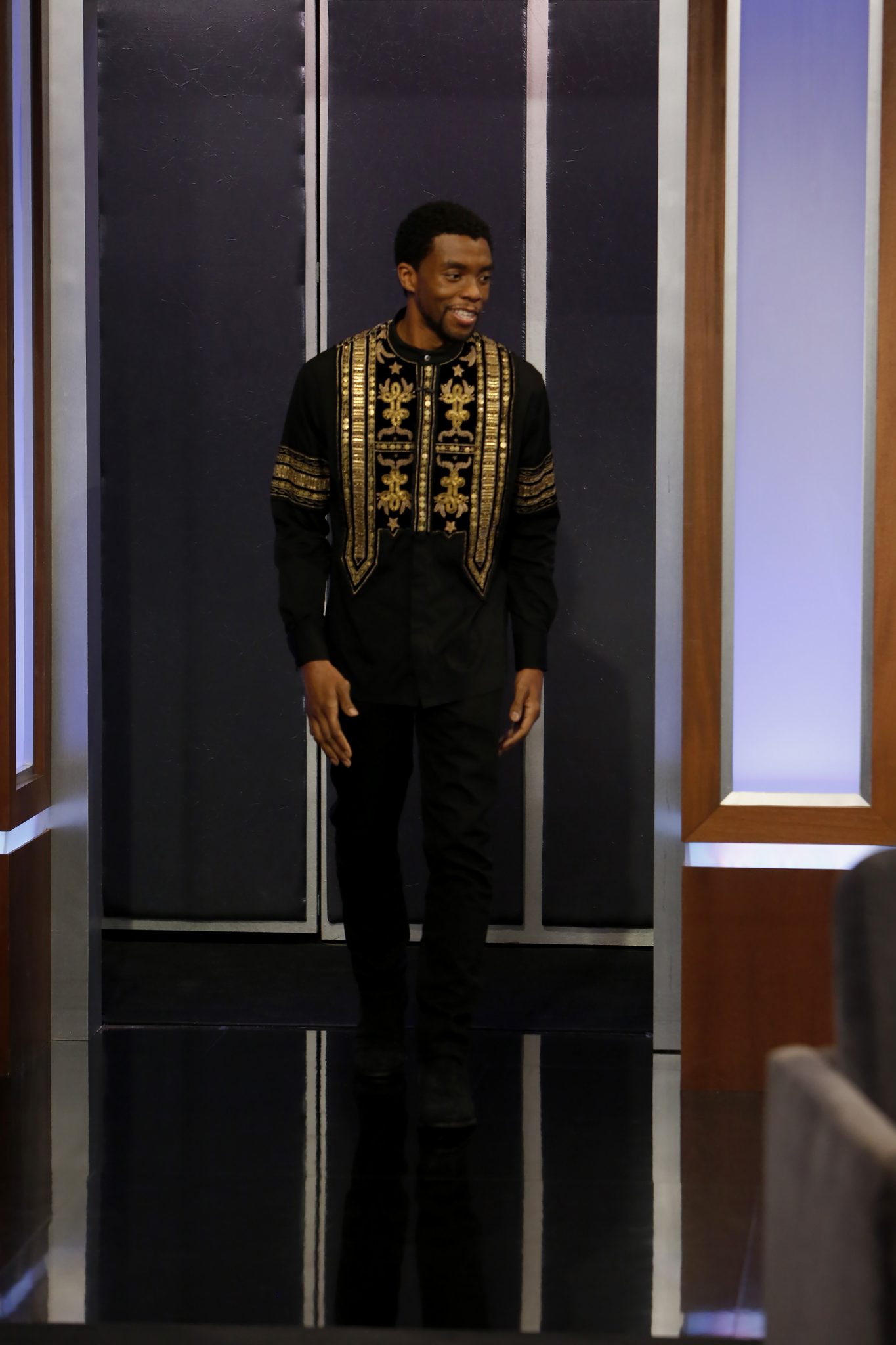 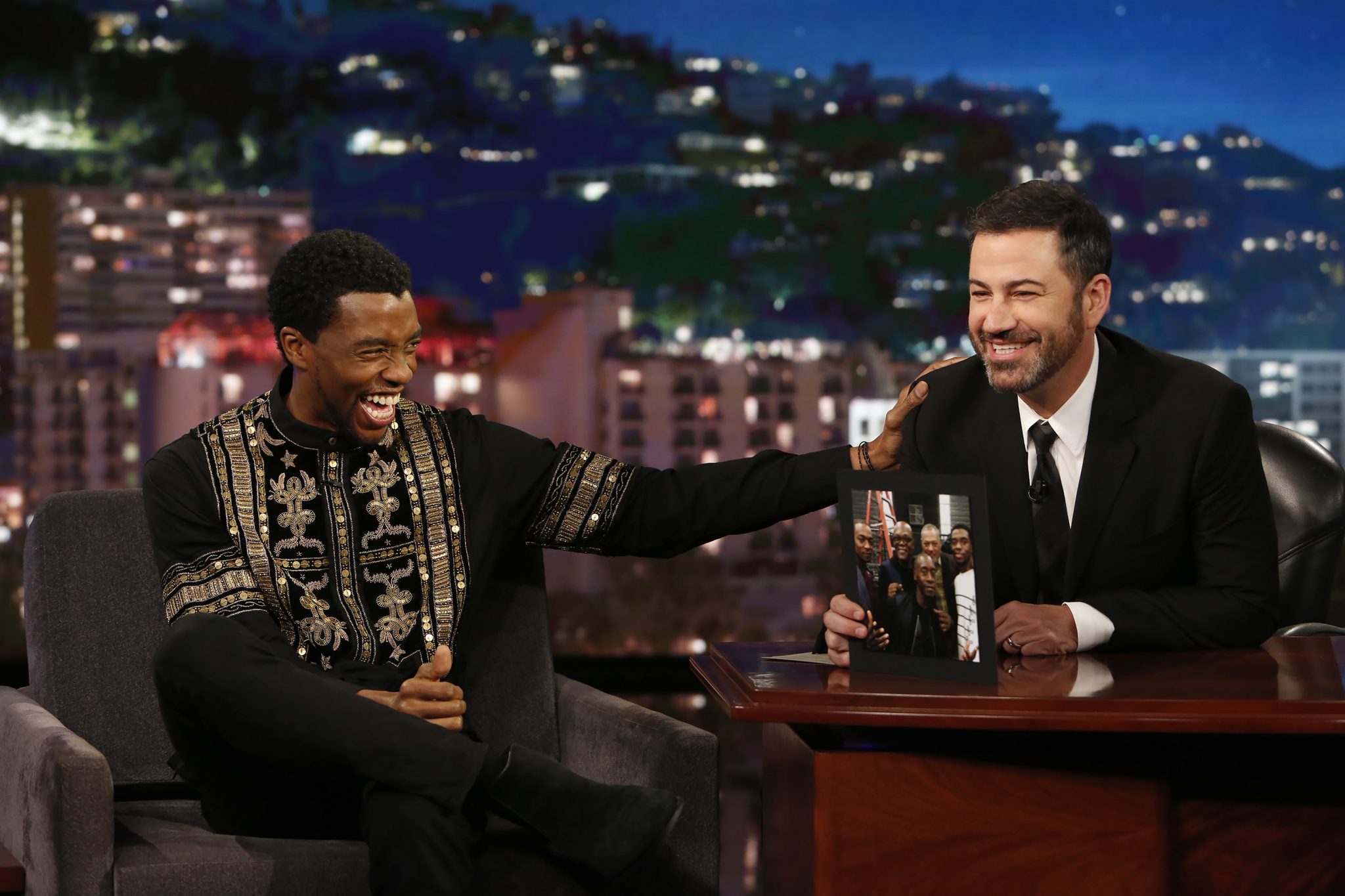 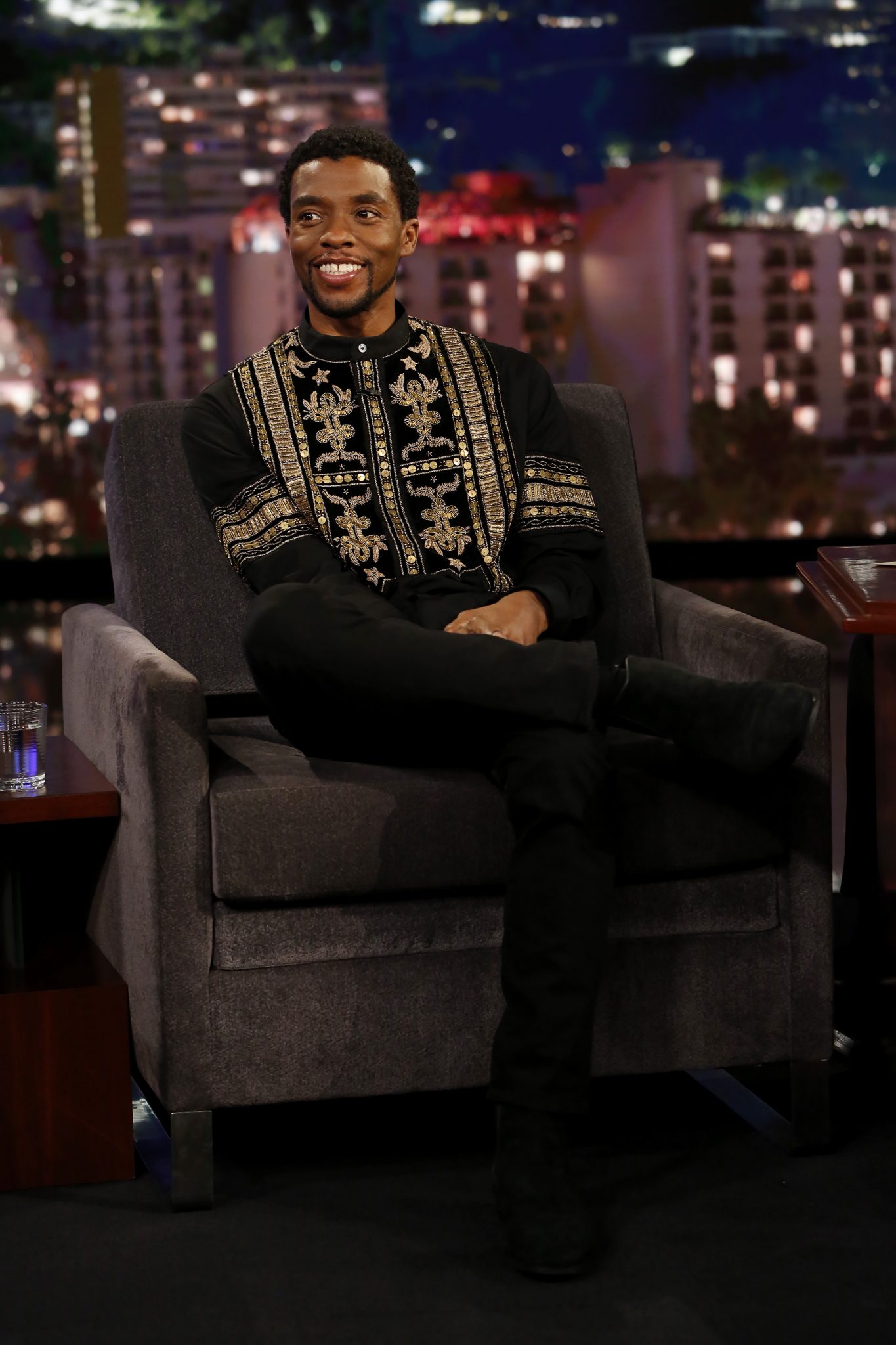