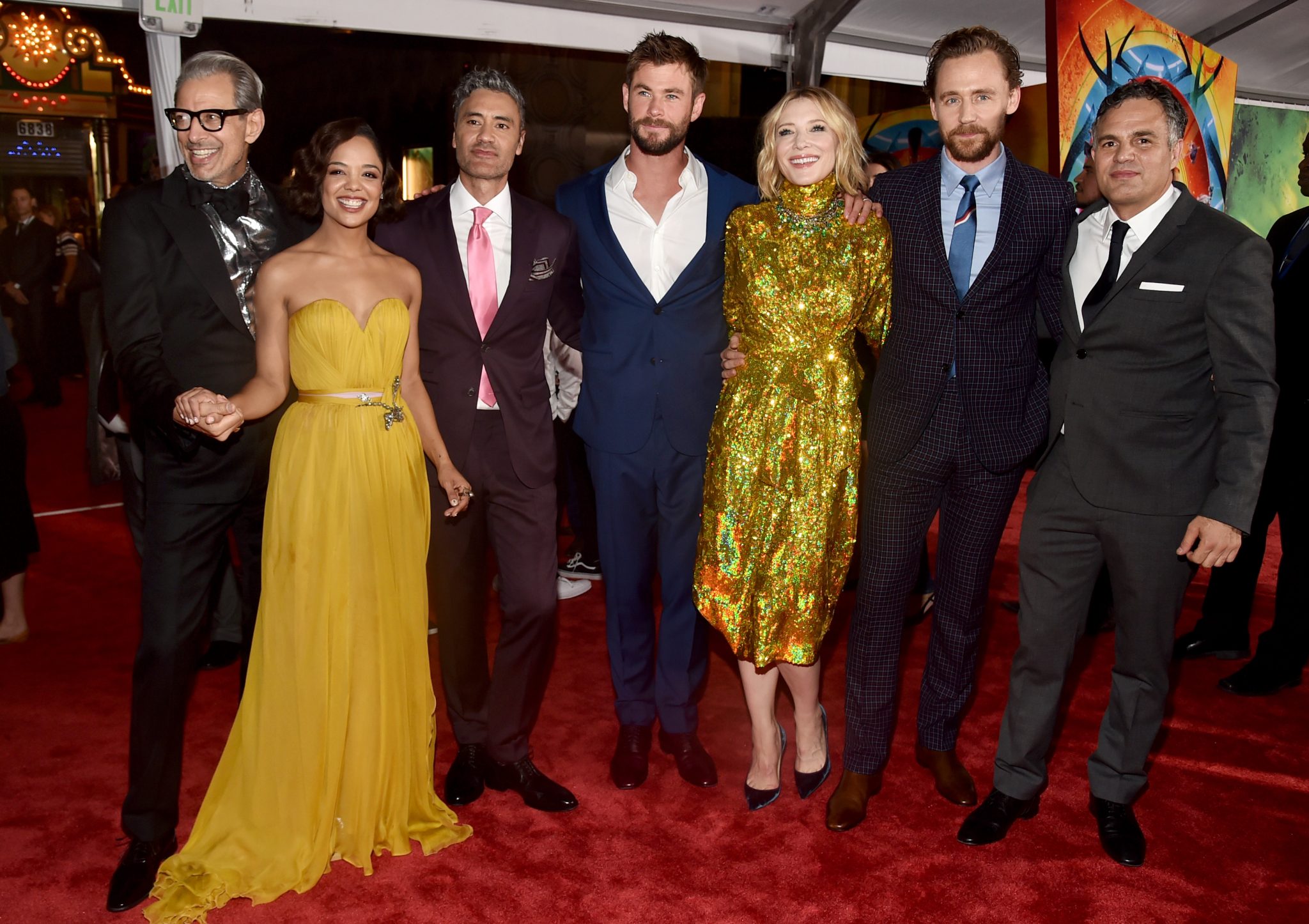 Last night in Hollywood, stars Chris Hemsworth, Tom Hiddleston, Cate Blanchett and Mark Ruffalo were joined by director Taika Waititi and producer Kevin Feige for a walk down the red carpet where they greeted enthusiastic fans at the world premiere of Marvel Studios’ “Thor: Ragnarok.” Check out all the glitz and glamour inside and a fun look at Marvel Studios’ THOR: RAGNAROK spotlighting Chris Hemsworth, Mark Ruffalo and Director Taika Waititi as they talk about the movie and offer glimpses of what’s to come…. 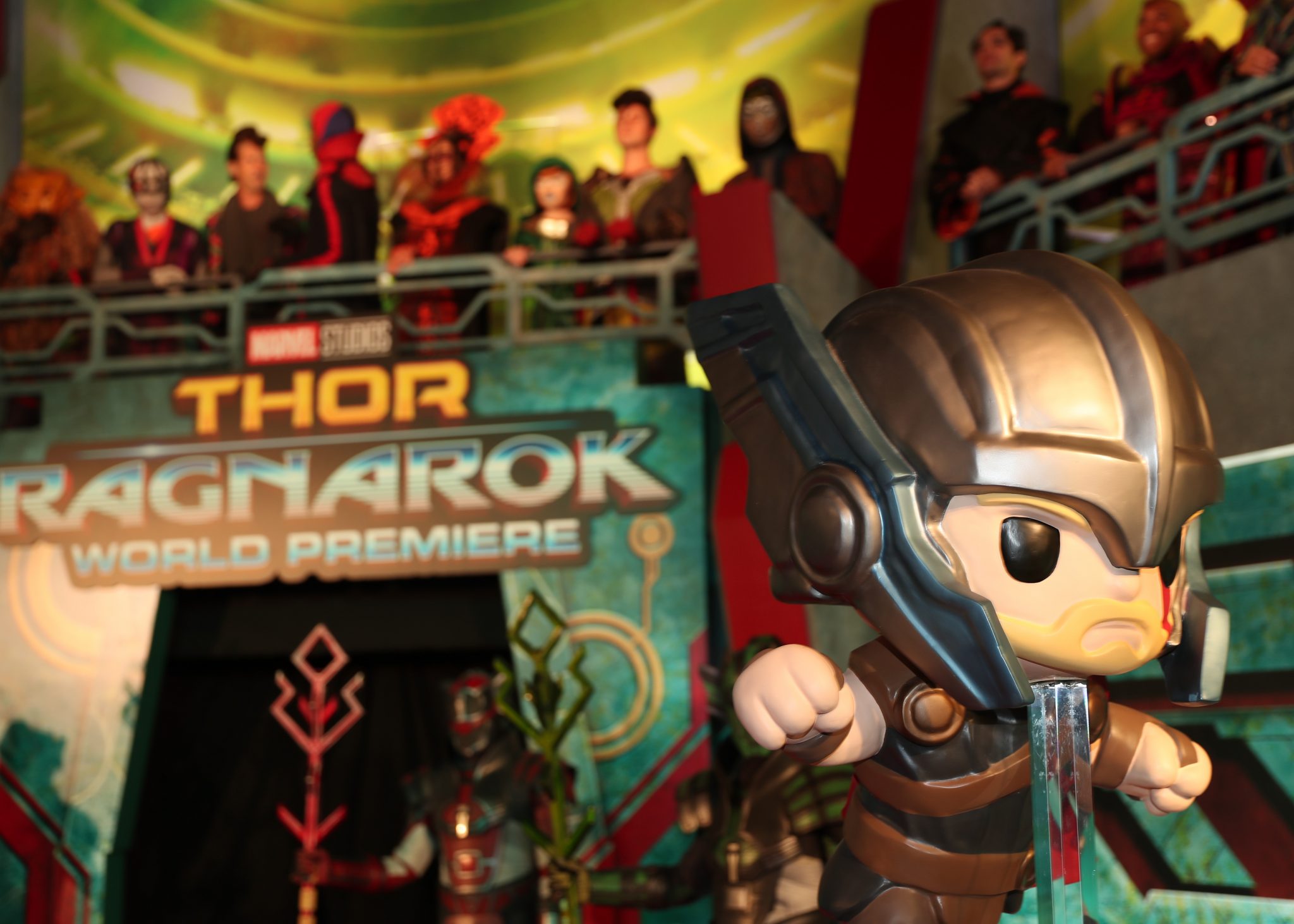 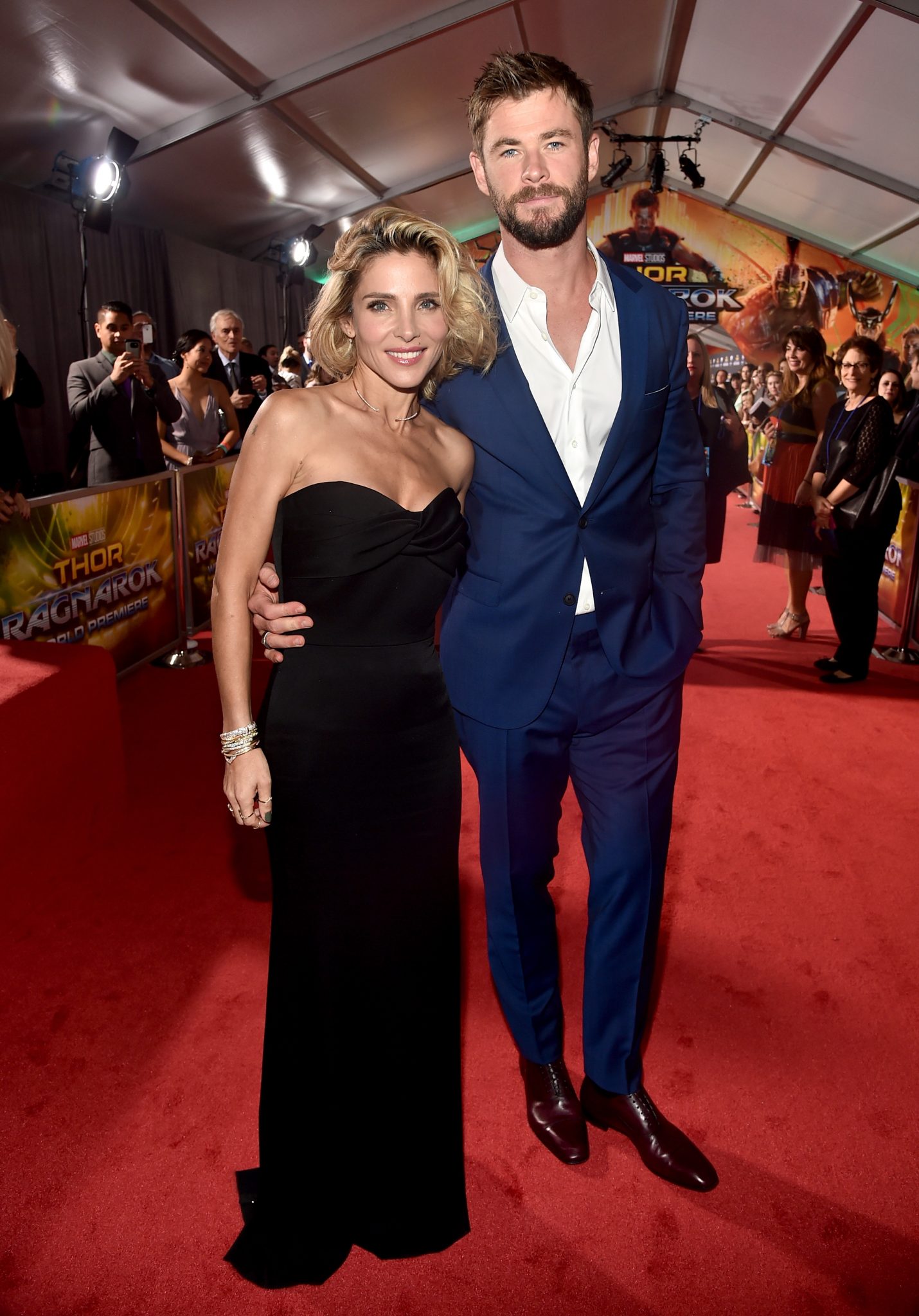 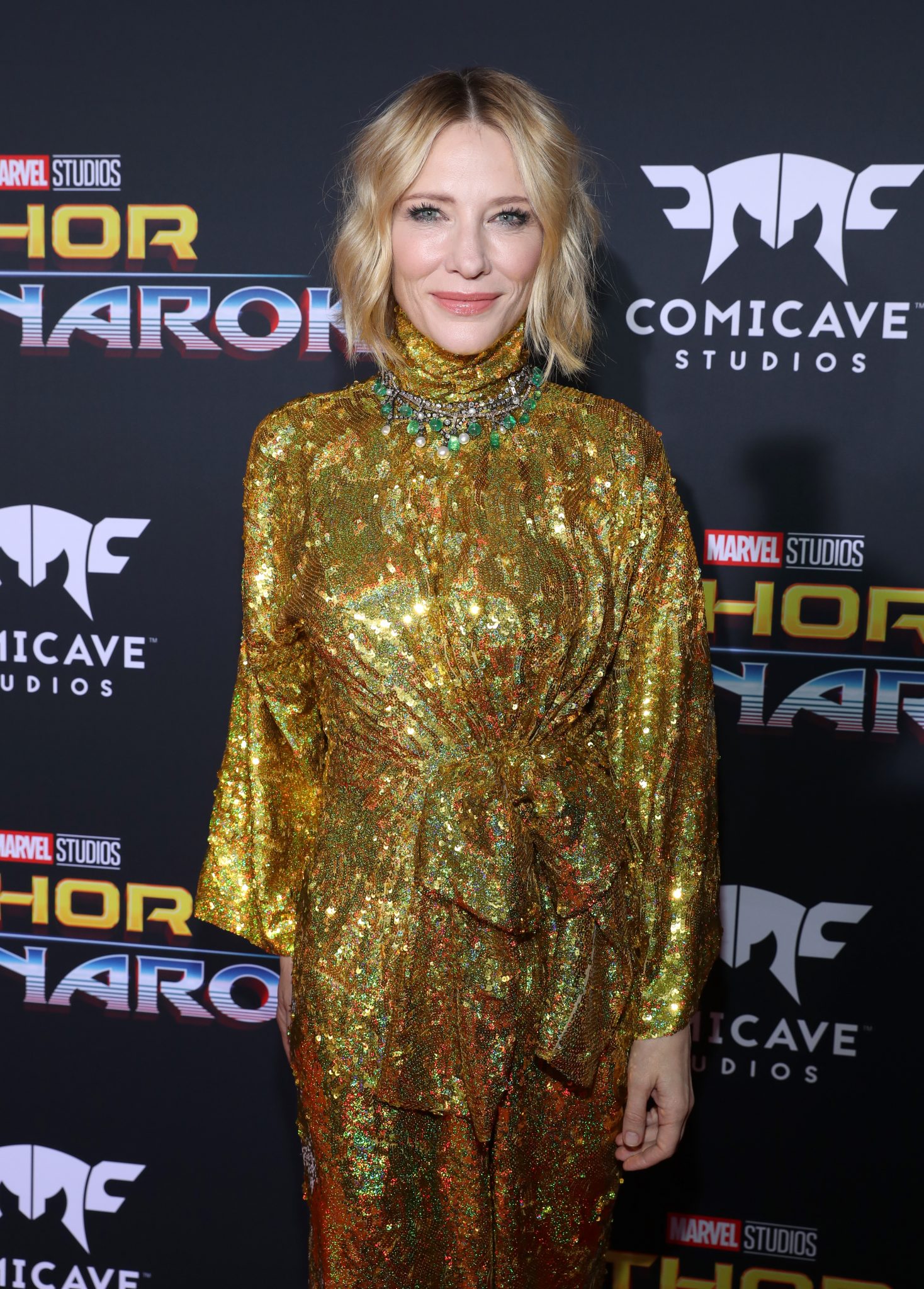 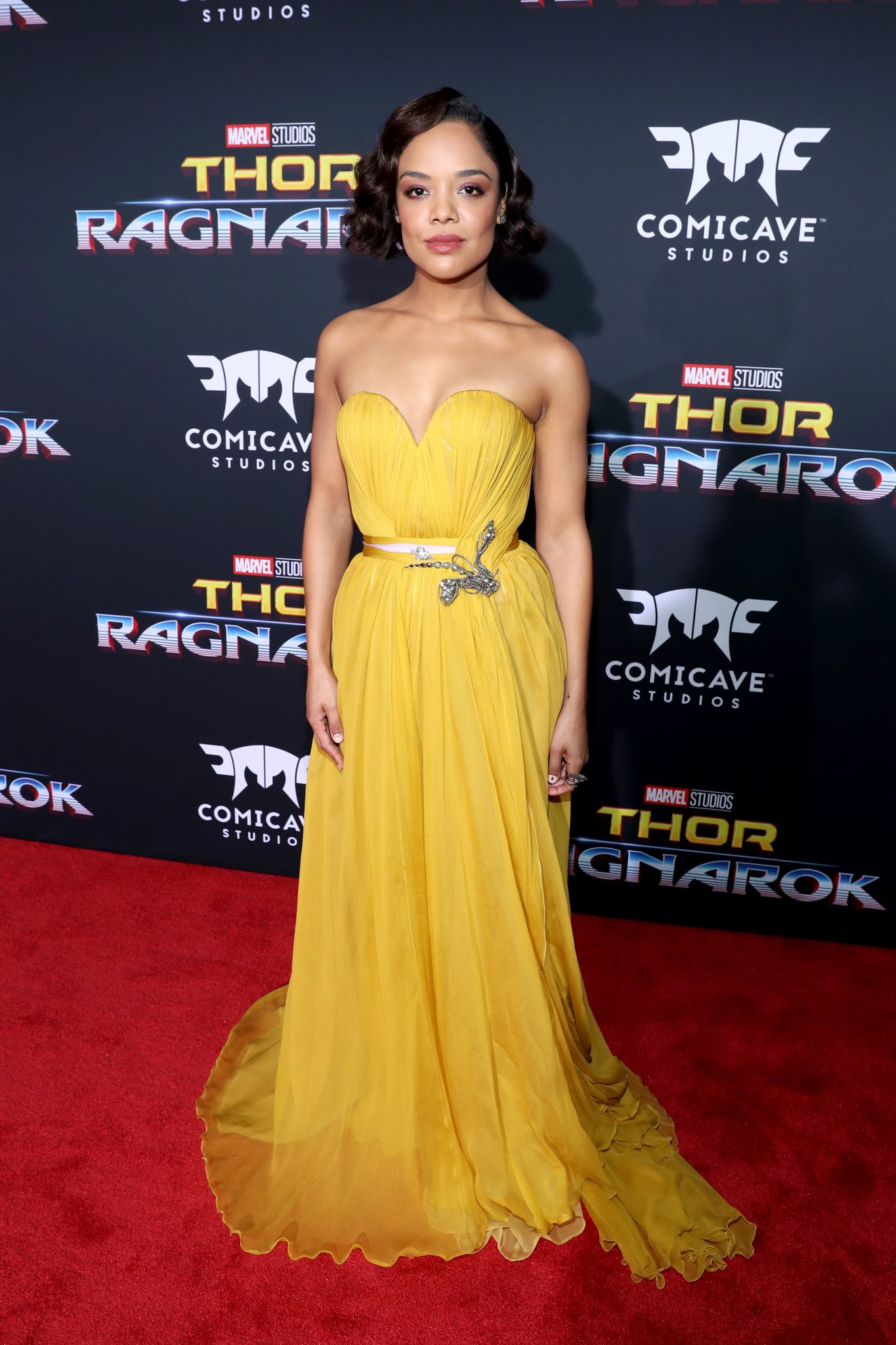 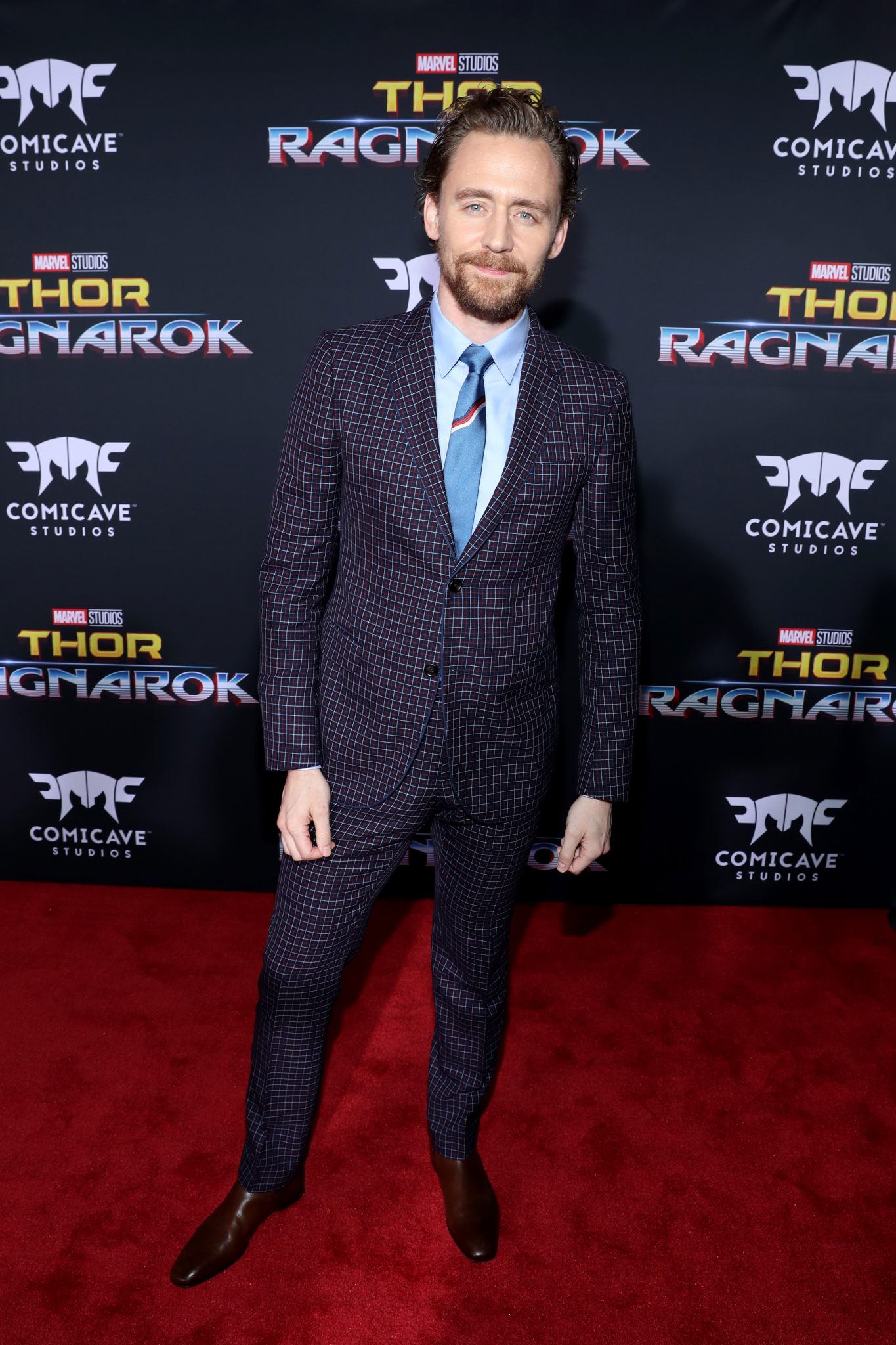 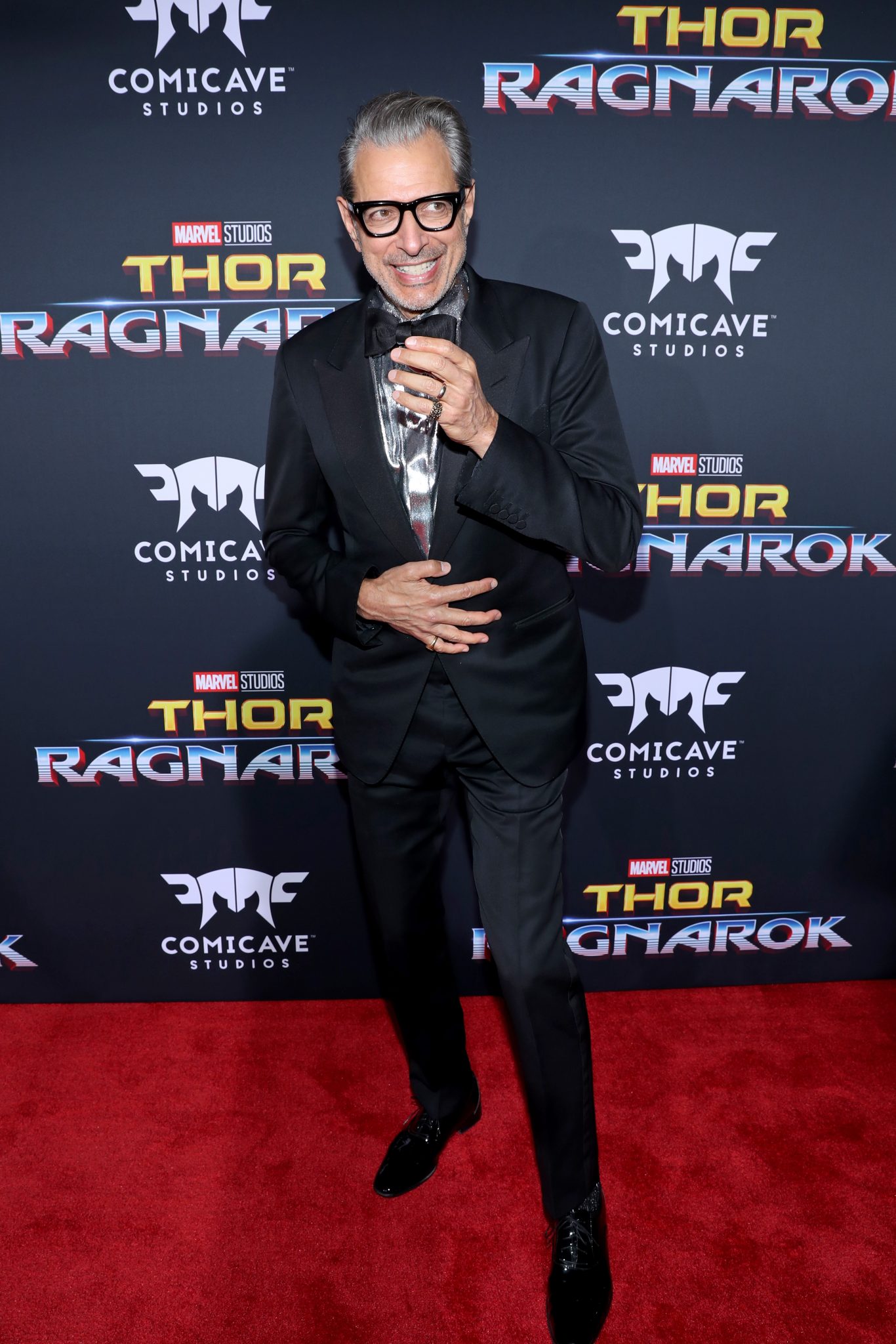 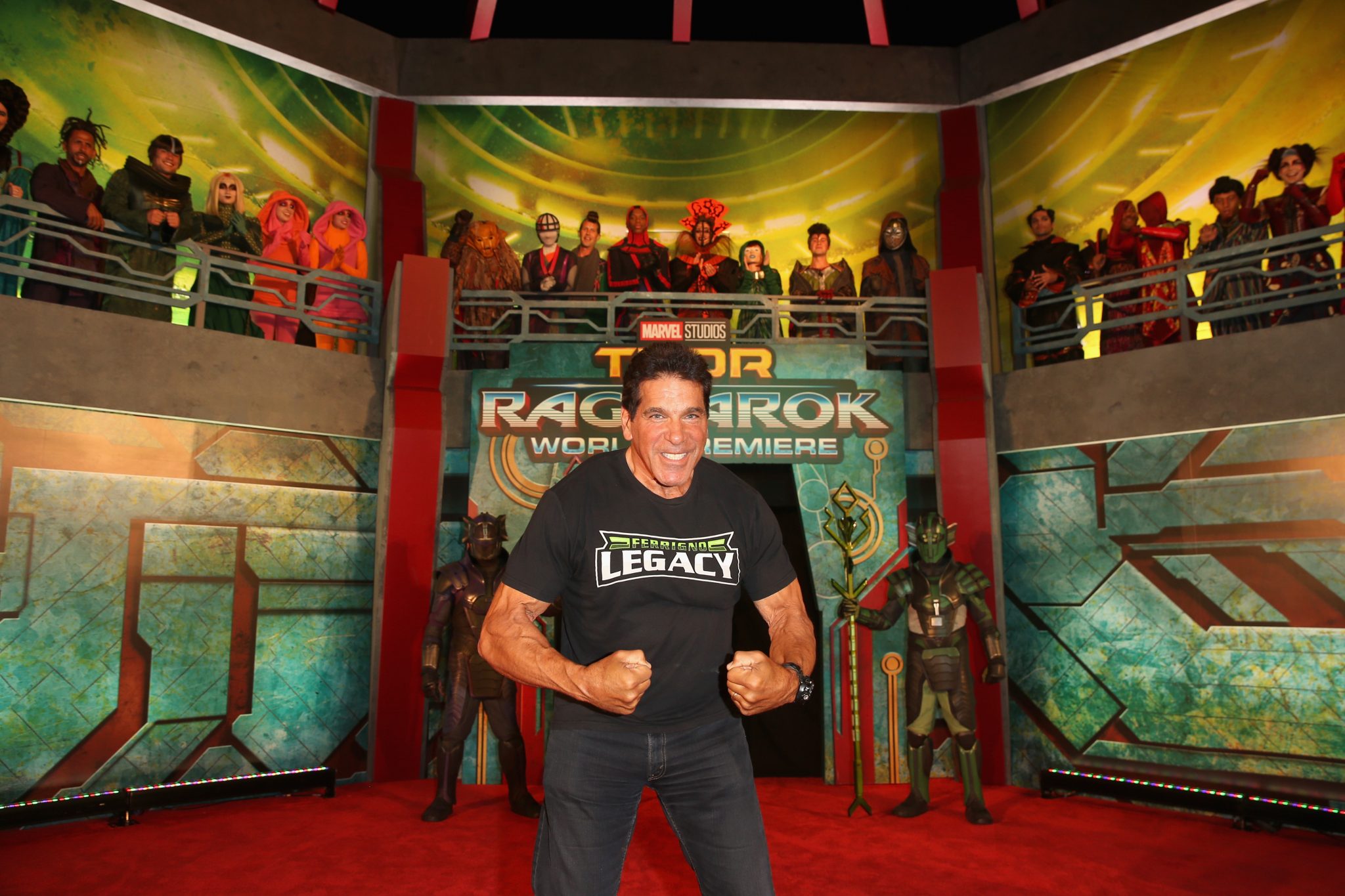 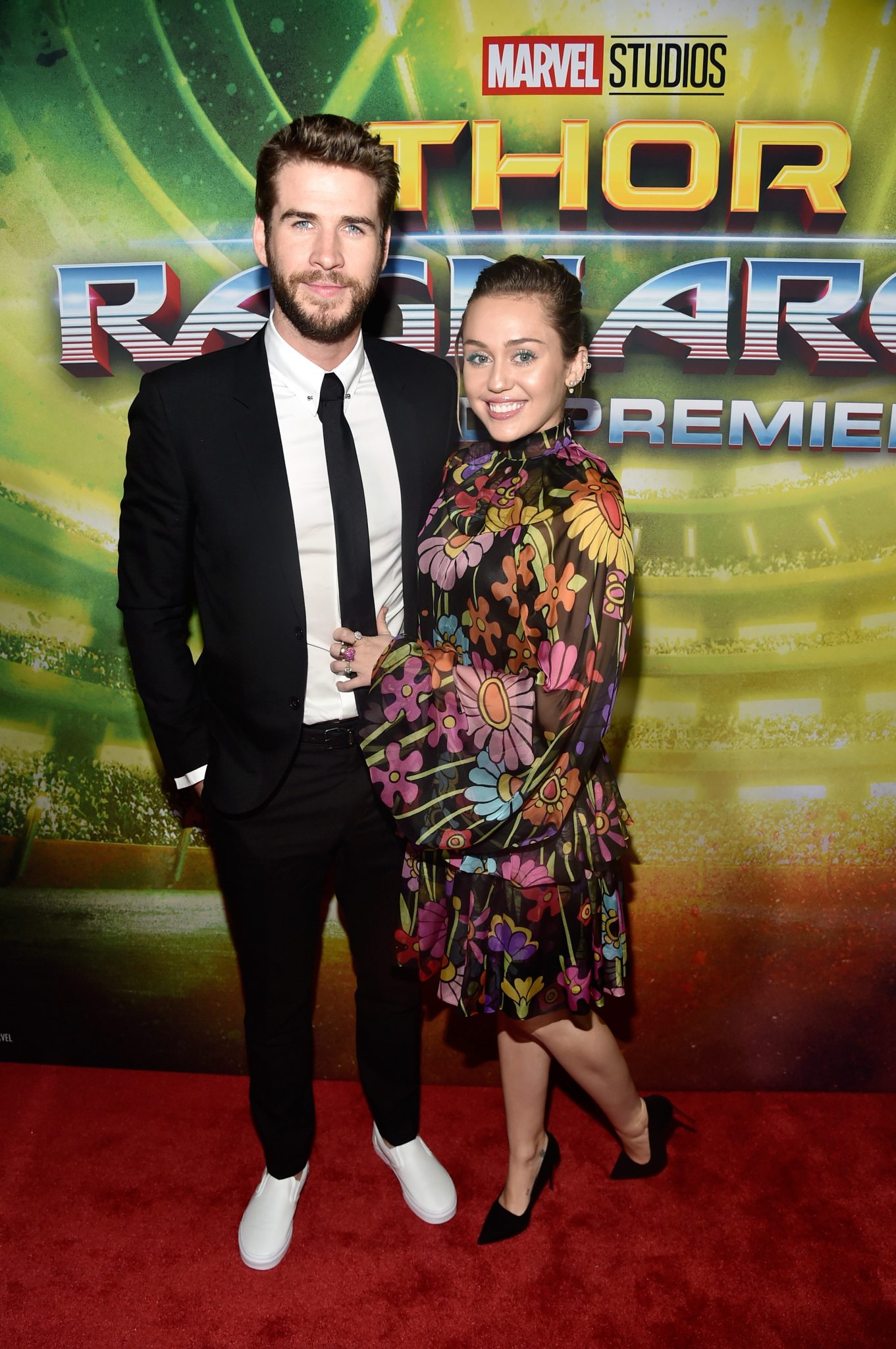 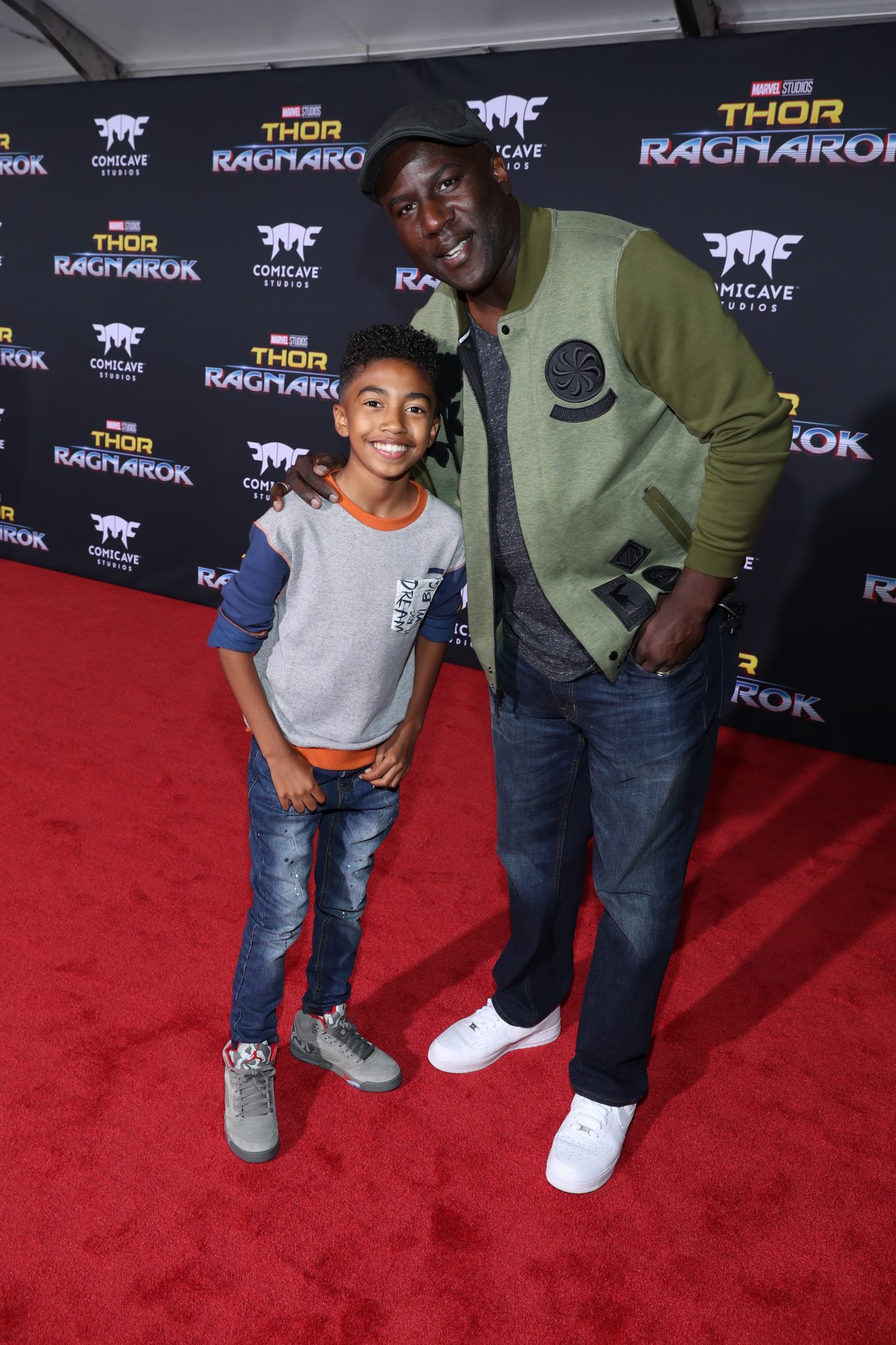 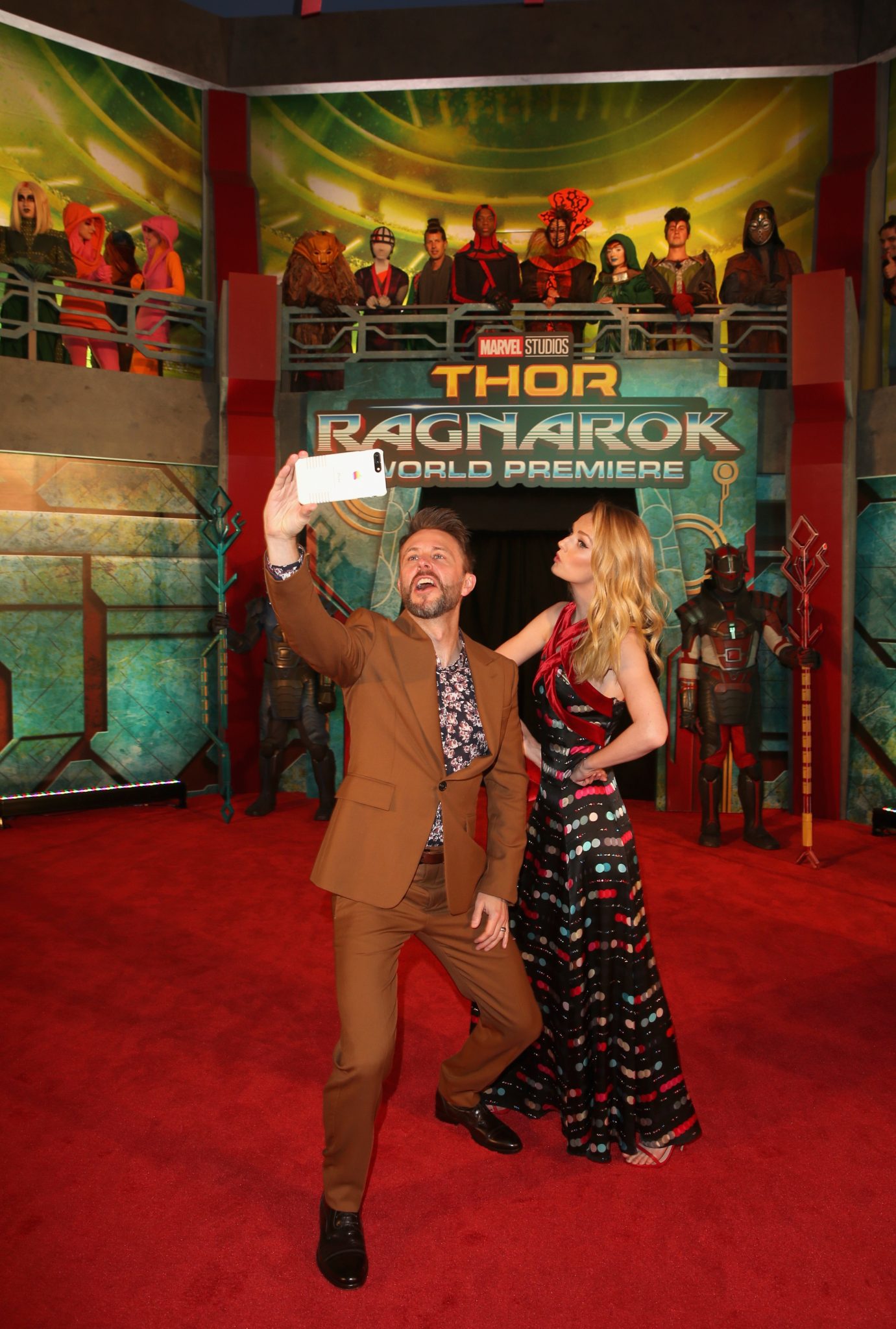