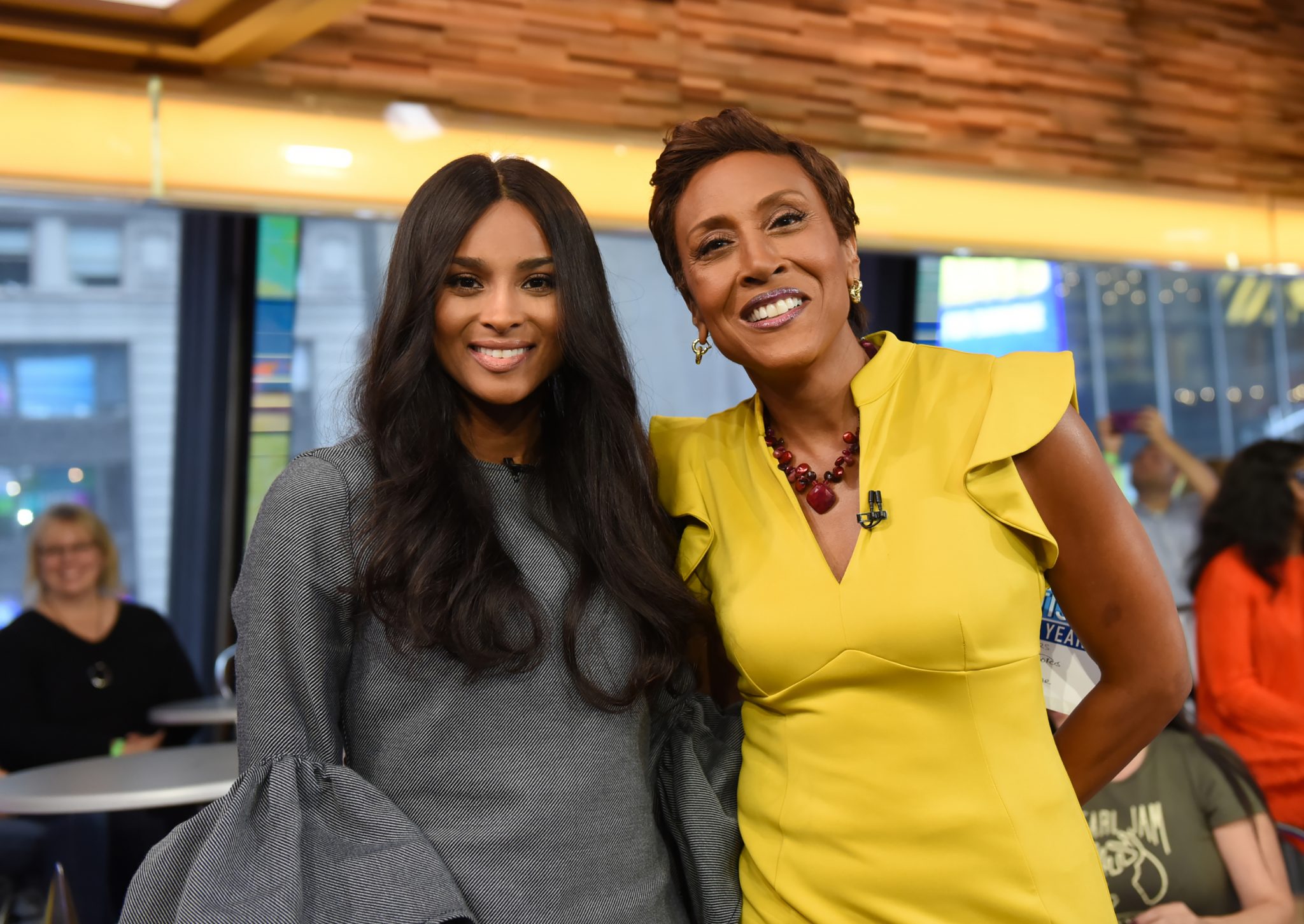 Nominations for the 2017 American Music Awards were announced yesterday on Good Morning America with a lot of musical artists. Rapper Drake, Bruno Mars, Chain Smokers, Coldplay and others were the top list of nominees for the world’s biggest fan-voted awards show. R&B singer and two-time AMA nominee Ciara was on the show to announce the categories. Check out more pictures and video clip inside… 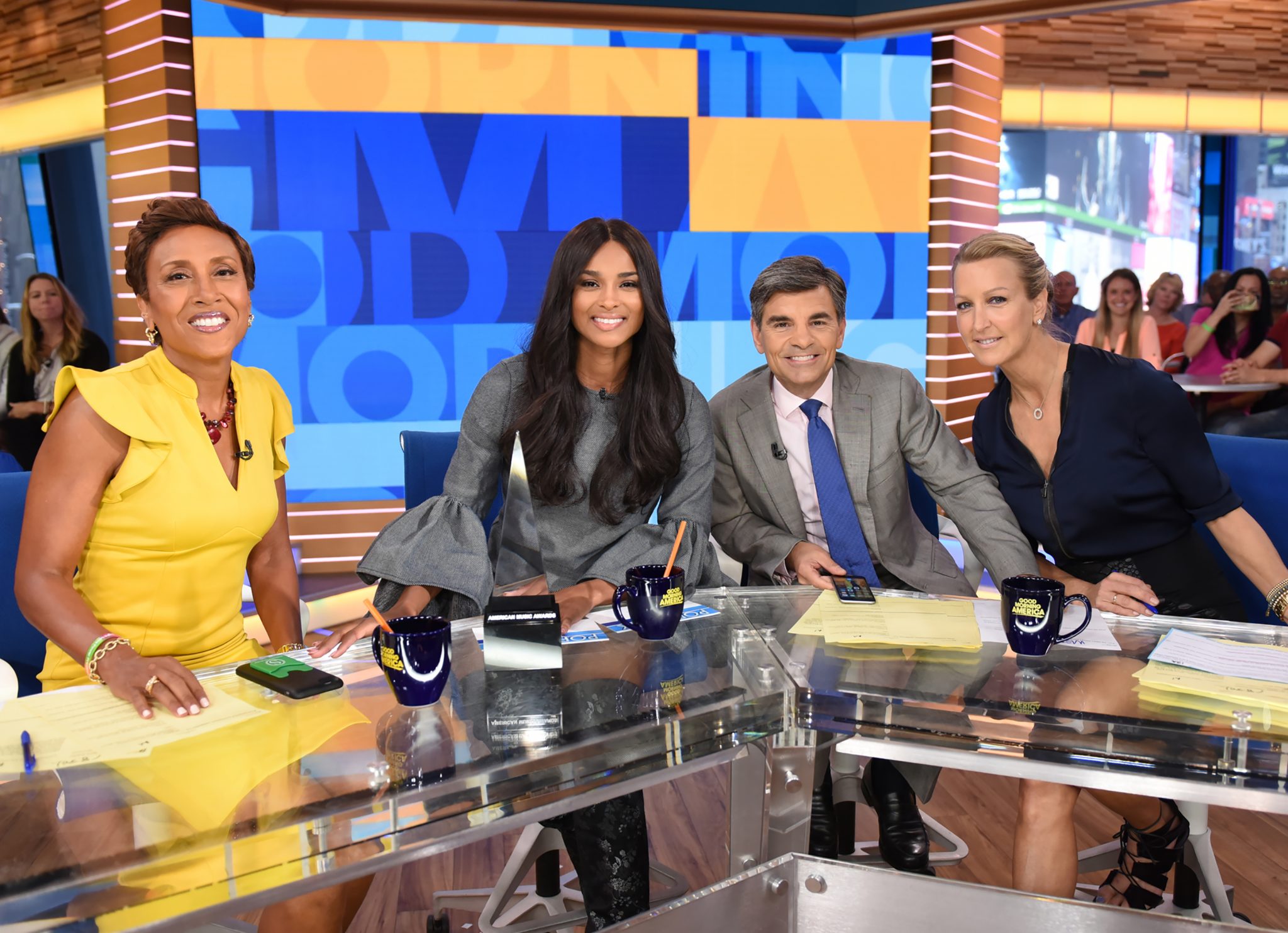 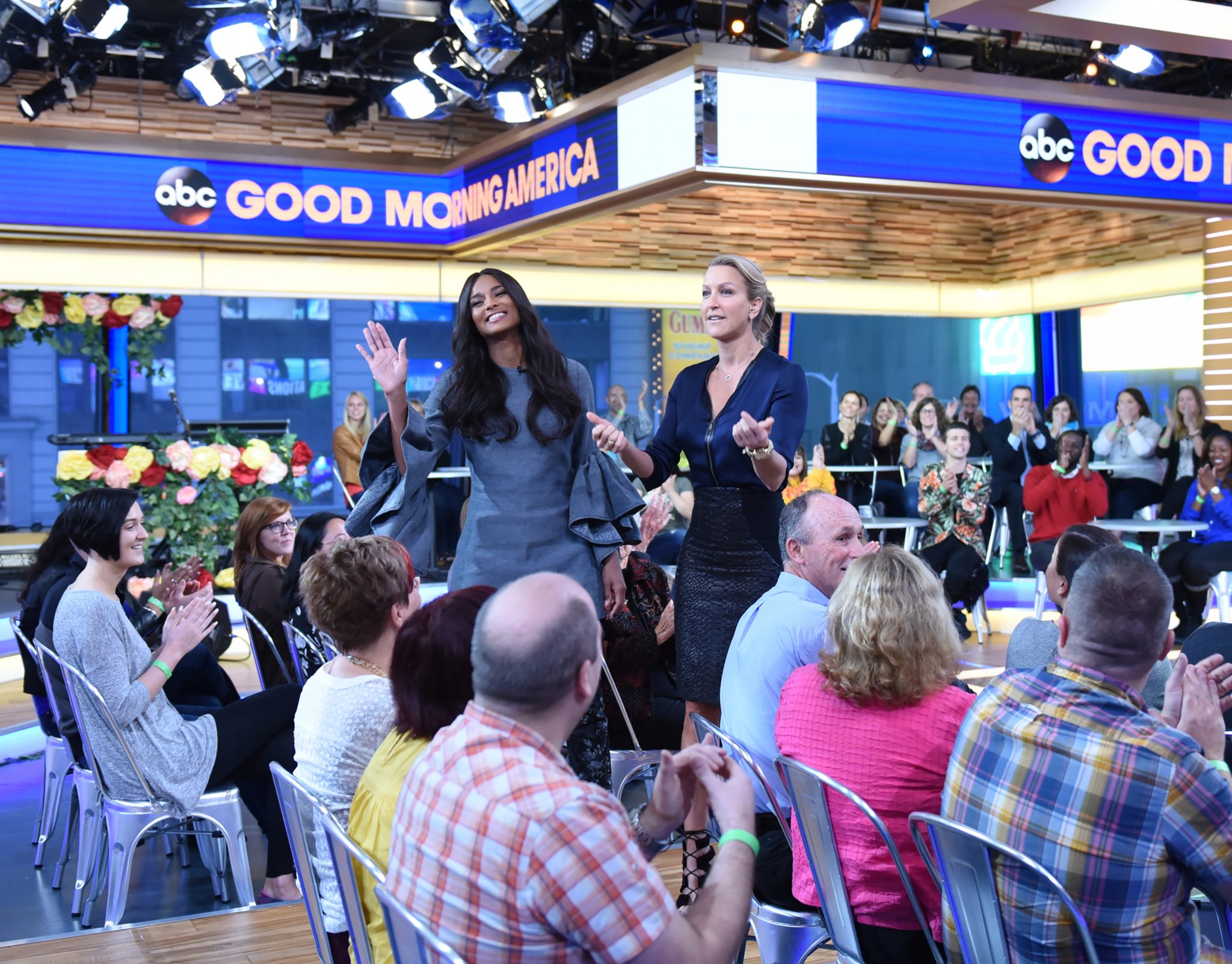 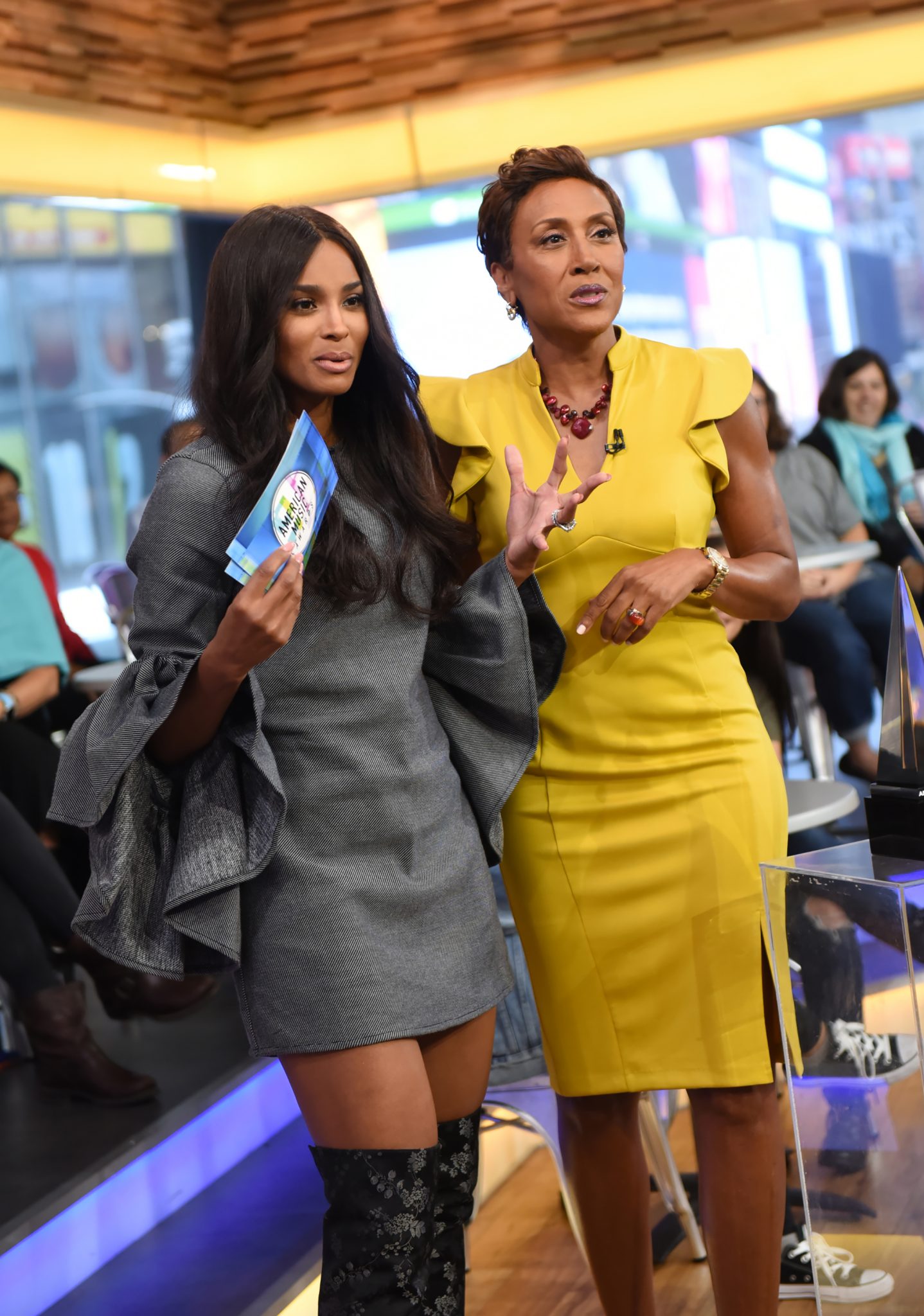 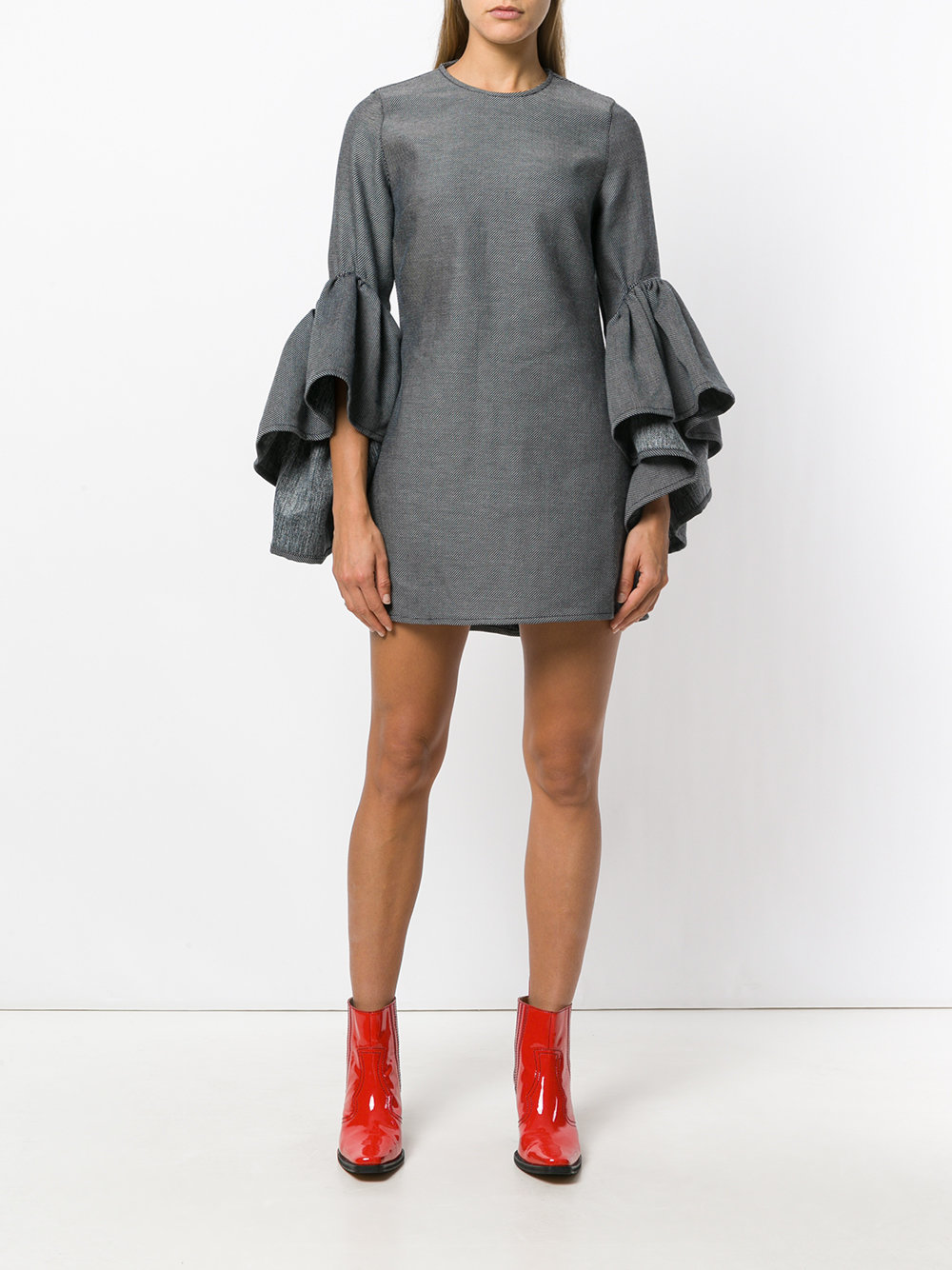