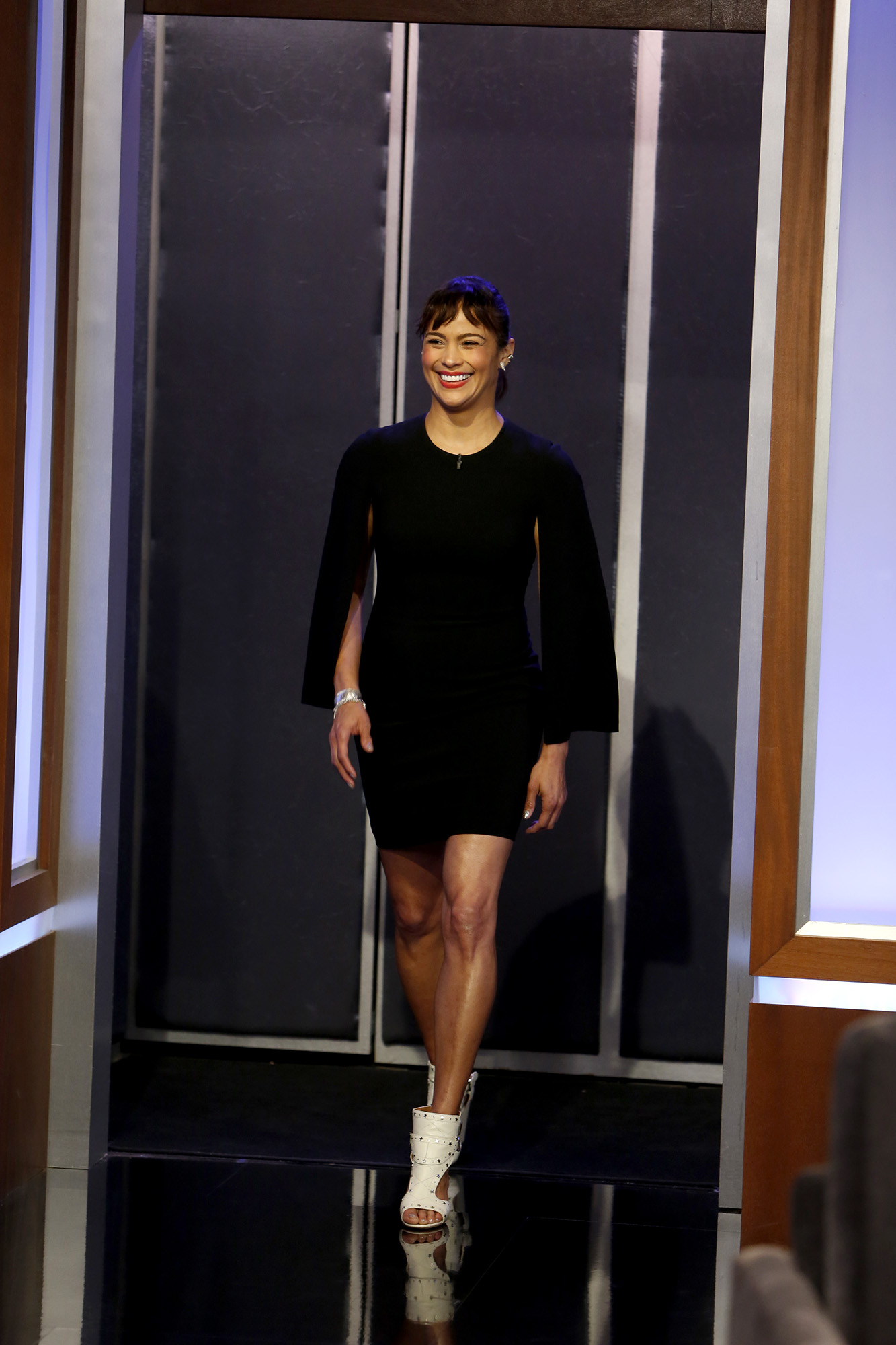 The lovely Paula Patton stopped by Jimmy Kimmel Live! on Monday, August 14th! She was on to chat about her new show, Somewhere Between on ABC, growing up in Los Angeles, living across the street from Gary Coleman and so much more. She later chatted about how Tom Cruise inspired her to do her own stunts. She may want to rethink now since it came out that he suffered a broken ankle on set of his latest sequel. They also worked together in 2011, on the film Mission: Impossible-Ghost Protocol. Check out the video clip inside…. 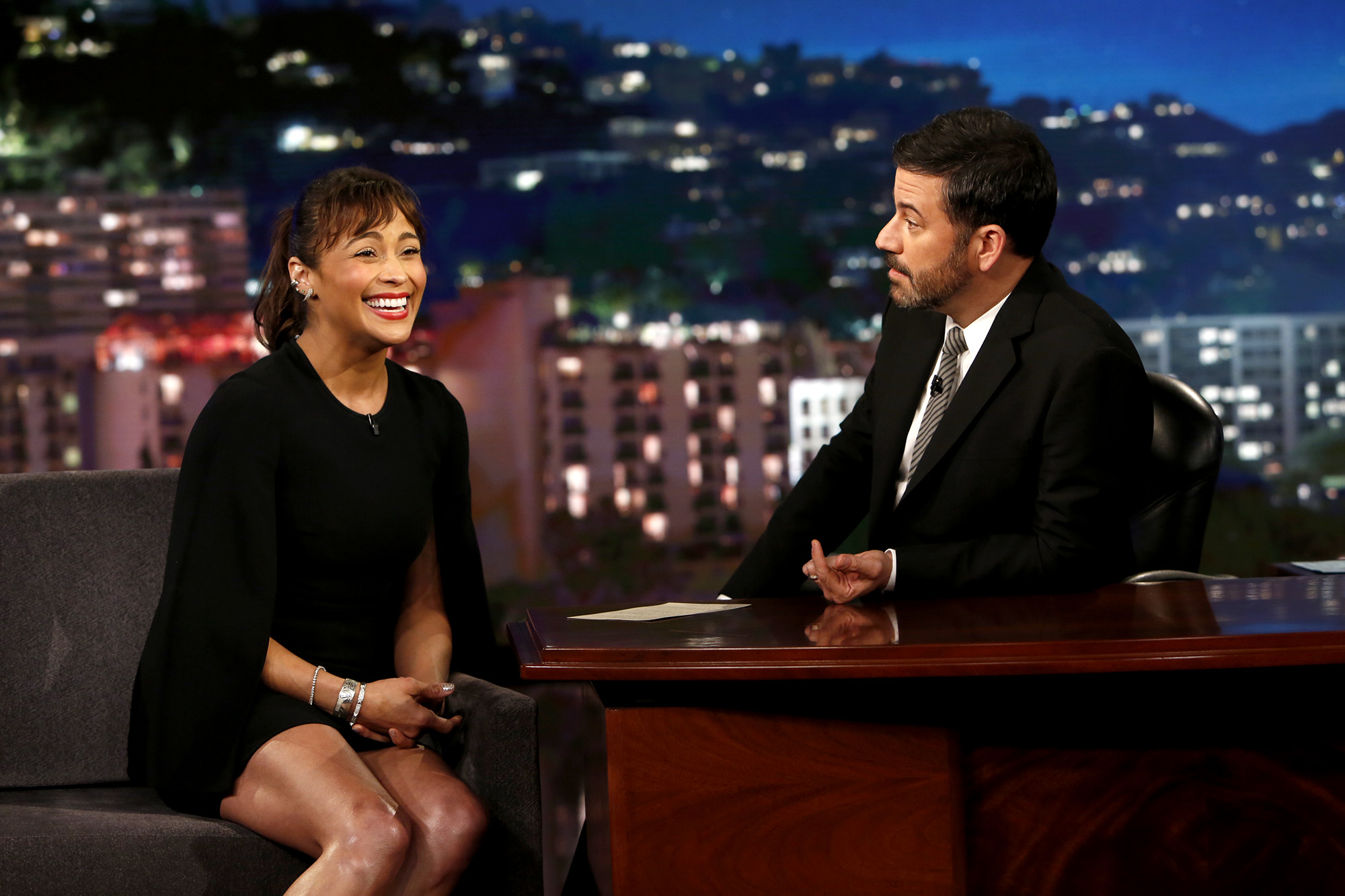 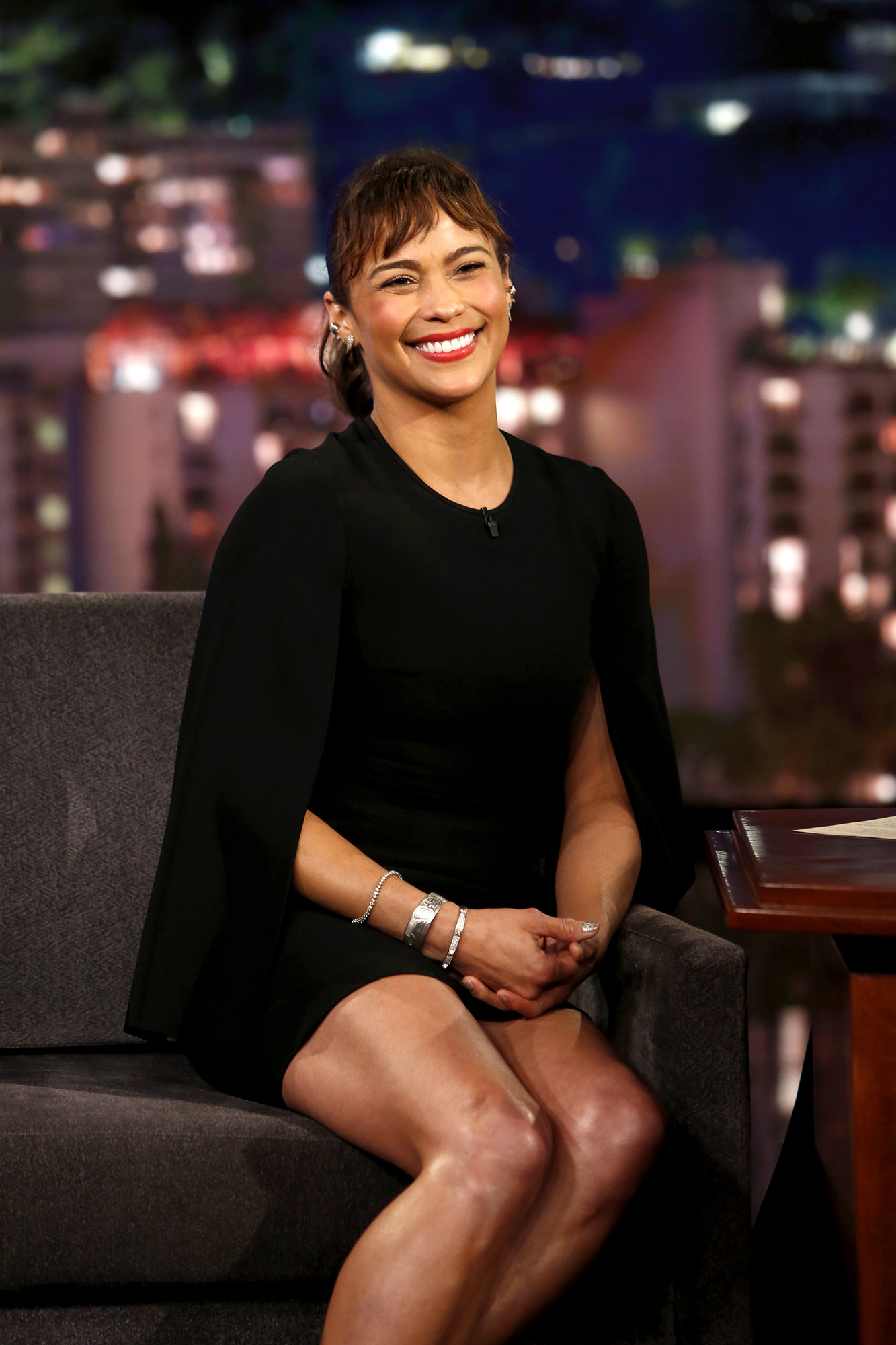