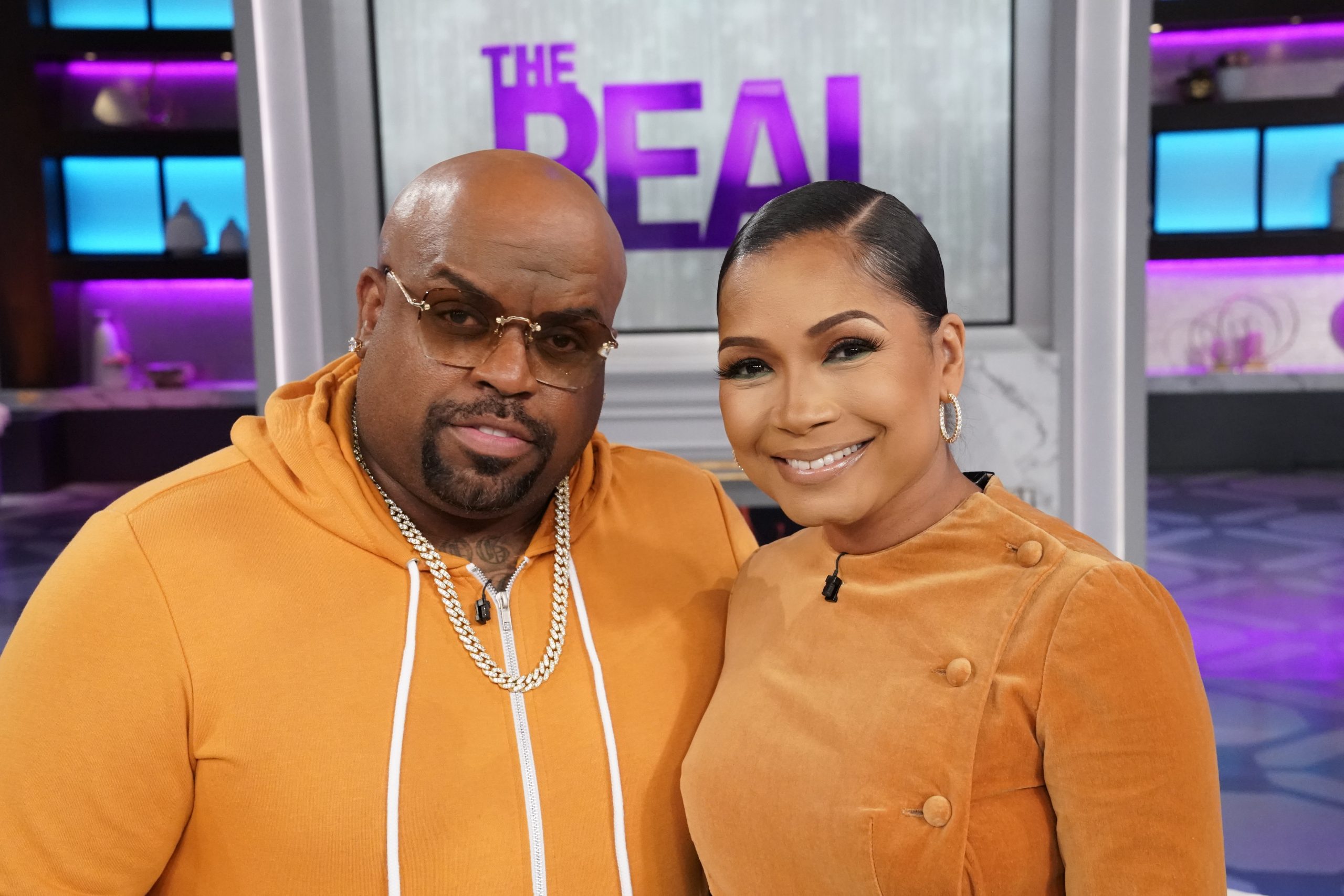 On Thursday, Feb. 6, the hosts of The Real discuss how Little Women’s director Greta Gerwig mentioned in a recent interview that making the movie made her introspective about her own girlhood versus her adulthood. While the ladies share how they have evolved since their childhoods, co-host Tamera Mowry-Housley confesses to actually regressing from her confident youth and succumbing to criticisms and doubts as an adult.

And with Valentine’s Day around the corner, co-host Amanda Seales admits that she has never had a valentine but still loves the holiday and is open to someday sharing it with a mate!

Then, actress and producer Patricia Heaton stops by to talk about her sitcom Carol’s Second Act and how the advice that her late Everybody Loves Raymond co-star Peter Boyle once gave regarding his own experience with drinking has kept her motivated throughout her 18 month sobriety.

Later, actor and musician CeeLo Green and his fiancée Shani James pay a visit to discuss participating in Marriage Bootcamp and why they have not yet tied the knot after being engaged for four years. CeeLo also confirms the exciting rumor that Gnarls Barkley is reuniting to create new music! Check out a clip inside where CeeLo and his fiancee Shani talk about why they haven’t gotten married yet, after being engaged for four years… 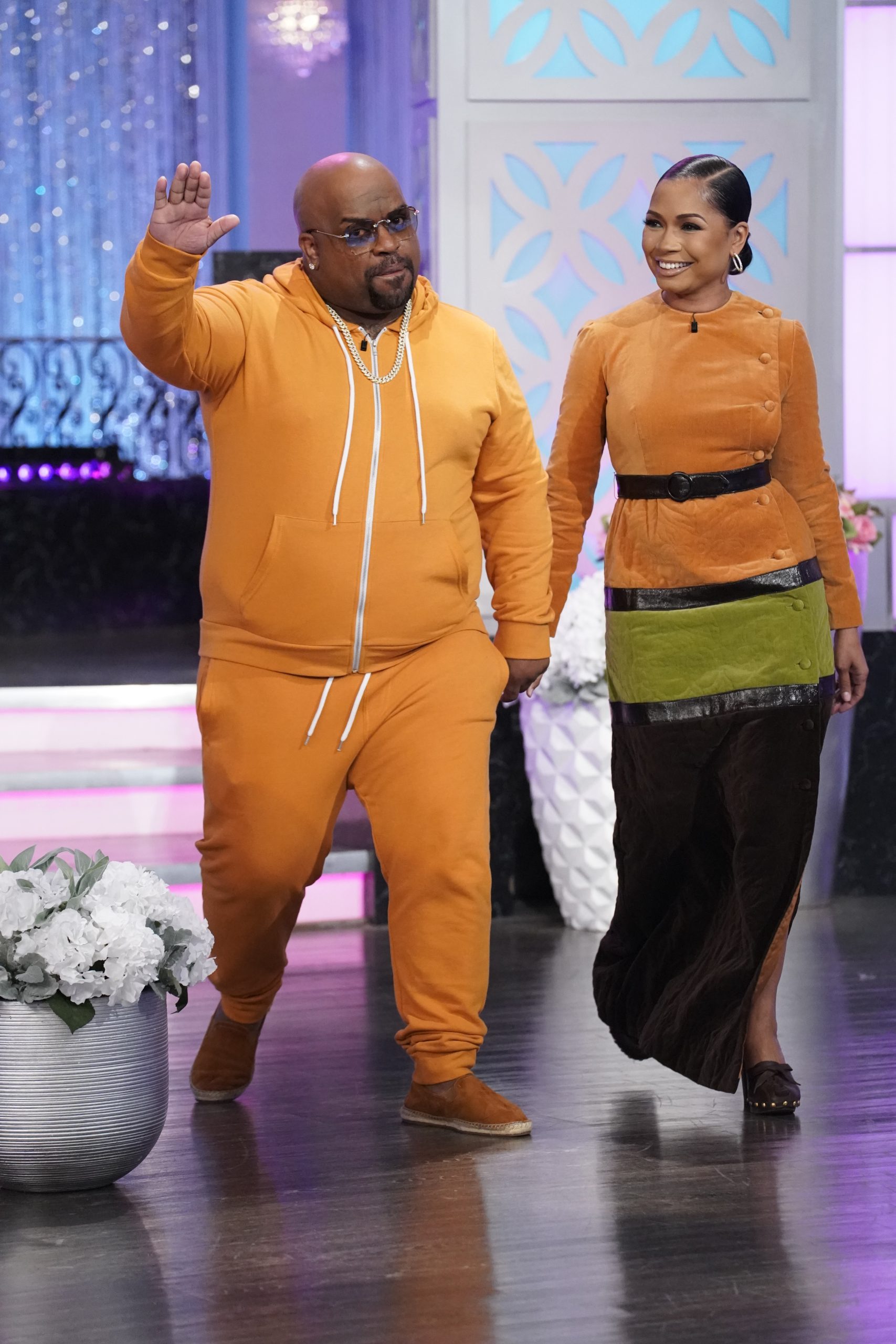 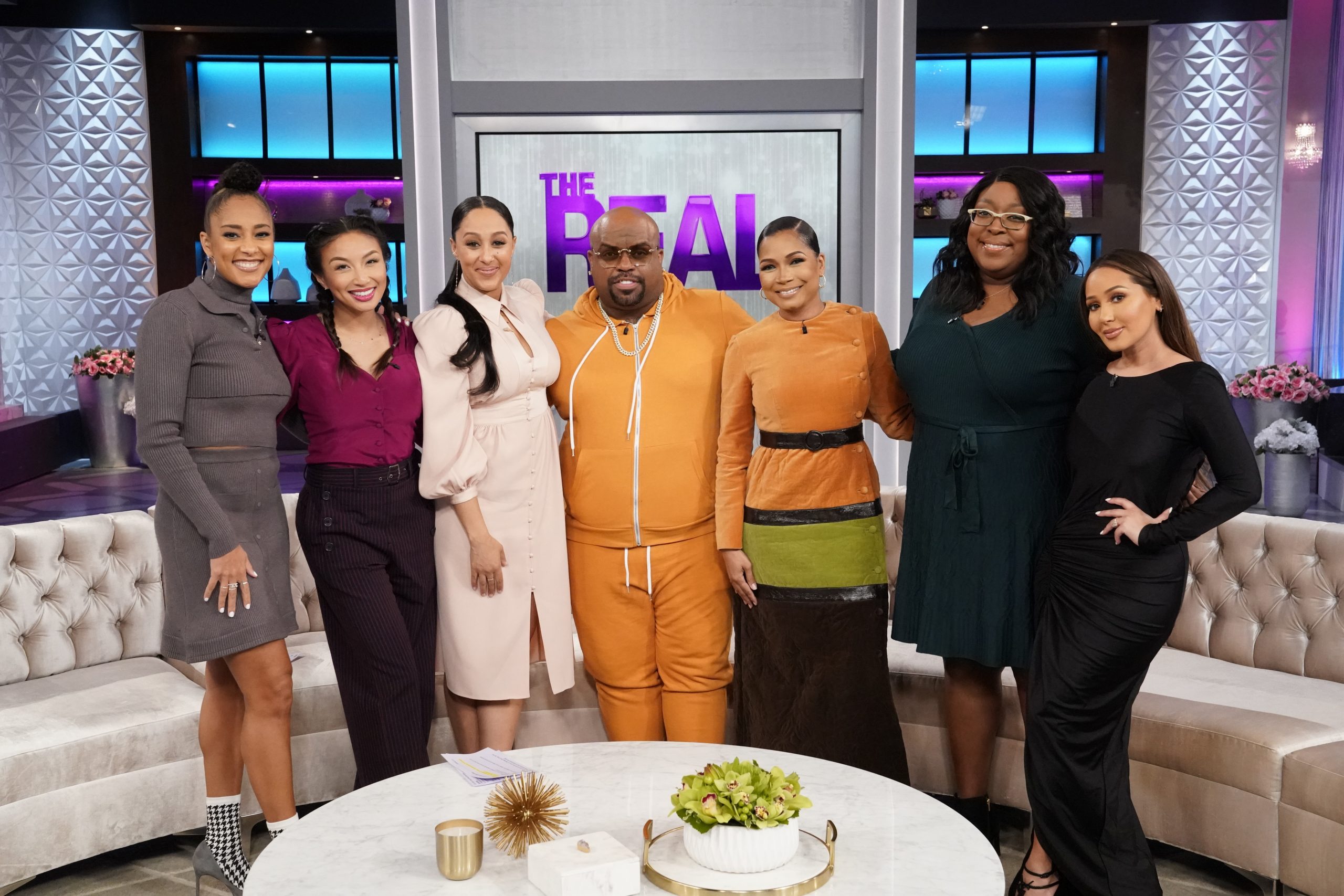 2 thoughts on “CeeLo Green & Fiancée Shani James Stop By The Real,Explains Why They Haven’t Gotten Married Yet”