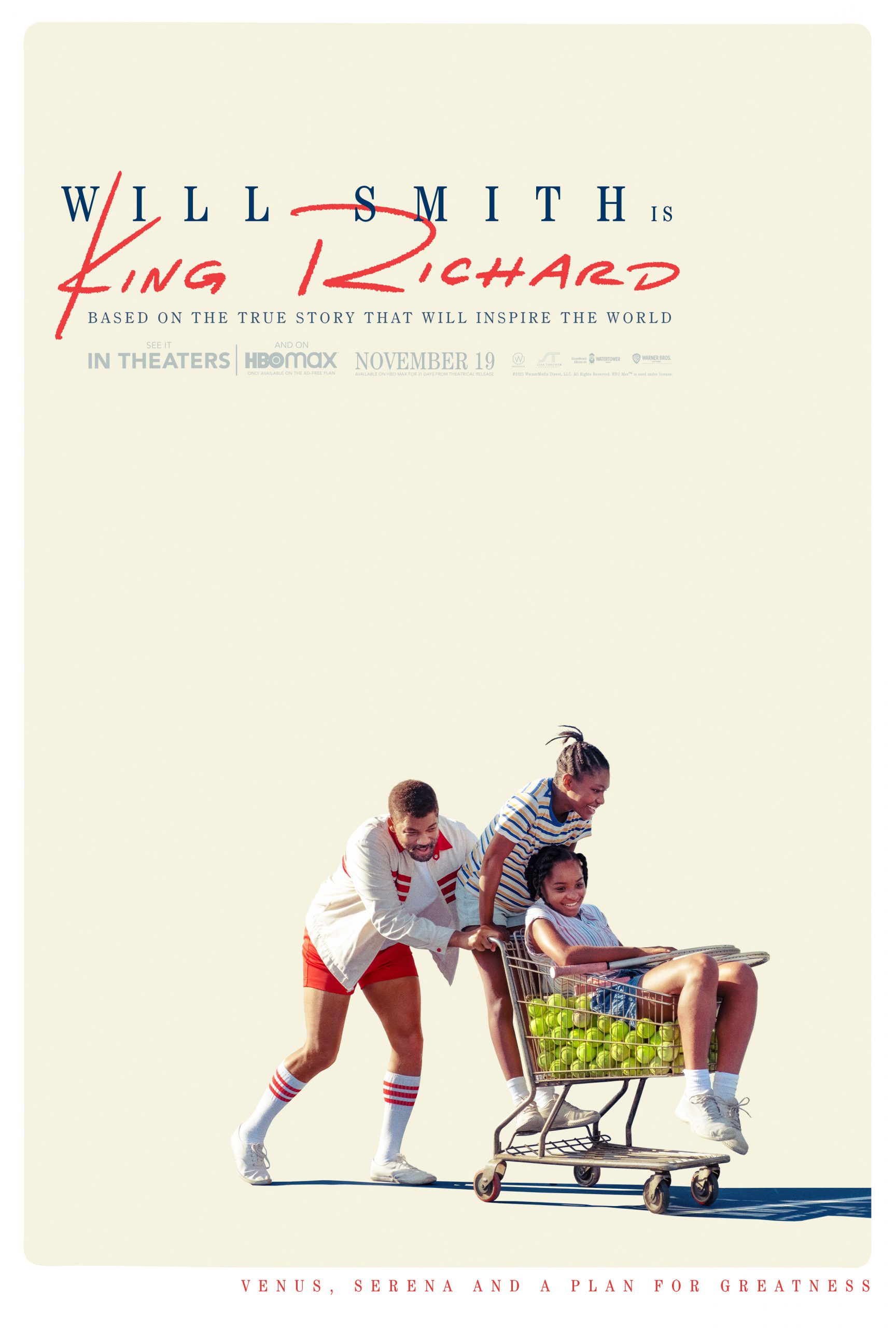 This profoundly moving film shows the power of family, perseverance, and unwavering belief as a means to achieve the impossible — and truly change the world. Based on the true story, King Richard follows the journey of Richard Williams (Will Smith), an undeterred father raising two of the most extraordinarily gifted athletes of all time — Venus and Serena Williams — who will alter the sport of tennis forever. Witness a father’s vision for his children’s future, his unconventional methods, and his love as he executes a brilliant plan to take his daughters from the streets of Compton, California to the global stage. 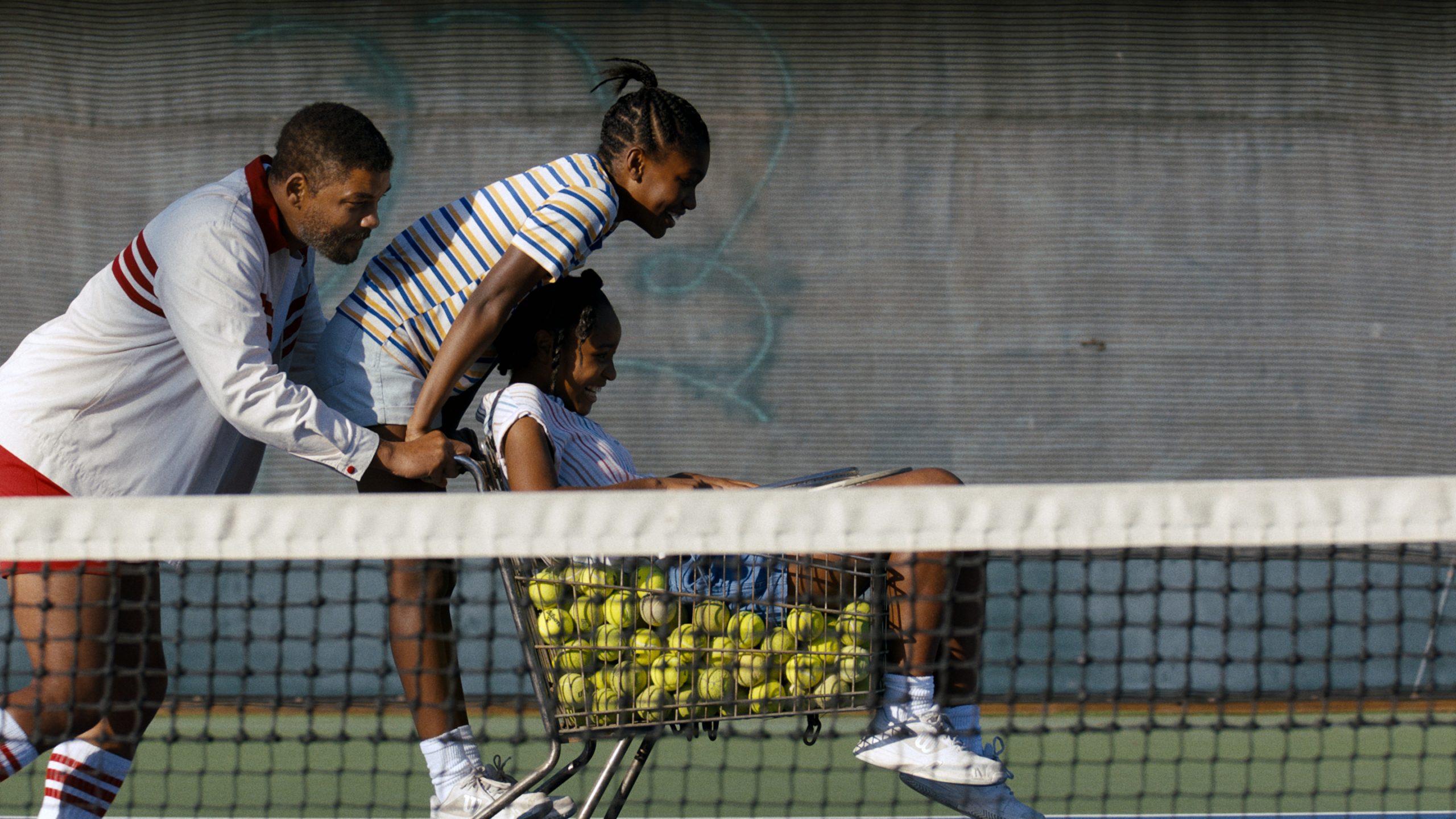 Based on the true story that will inspire the world, Warner Bros. Pictures’ “King Richard” follows the journey of Richard Williams, an undeterred father instrumental in raising two of the most extraordinarily gifted athletes of all time, who will end up changing the sport of tennis forever. Two-time Oscar nominee Will Smith (“Ali,” “The Pursuit of Happyness,” “Bad Boys for Life”) stars as Richard, under the direction of Reinaldo Marcus Green (“Monsters and Men”). Driven by a clear vision of their future and using unconventional methods, Richard has a plan that will take Venus and Serena Williams from the streets of Compton, California to the global stage as legendary icons.

In theaters and HBO Max November 19

Starring two-time Oscar nominee Will Smith and directed by Reinaldo Marcus Green, see King Richard November 19, 2021, in theaters and on HBO Max via the Ad-Free plan; available on HBO Max for 31 days from the theatrical release. 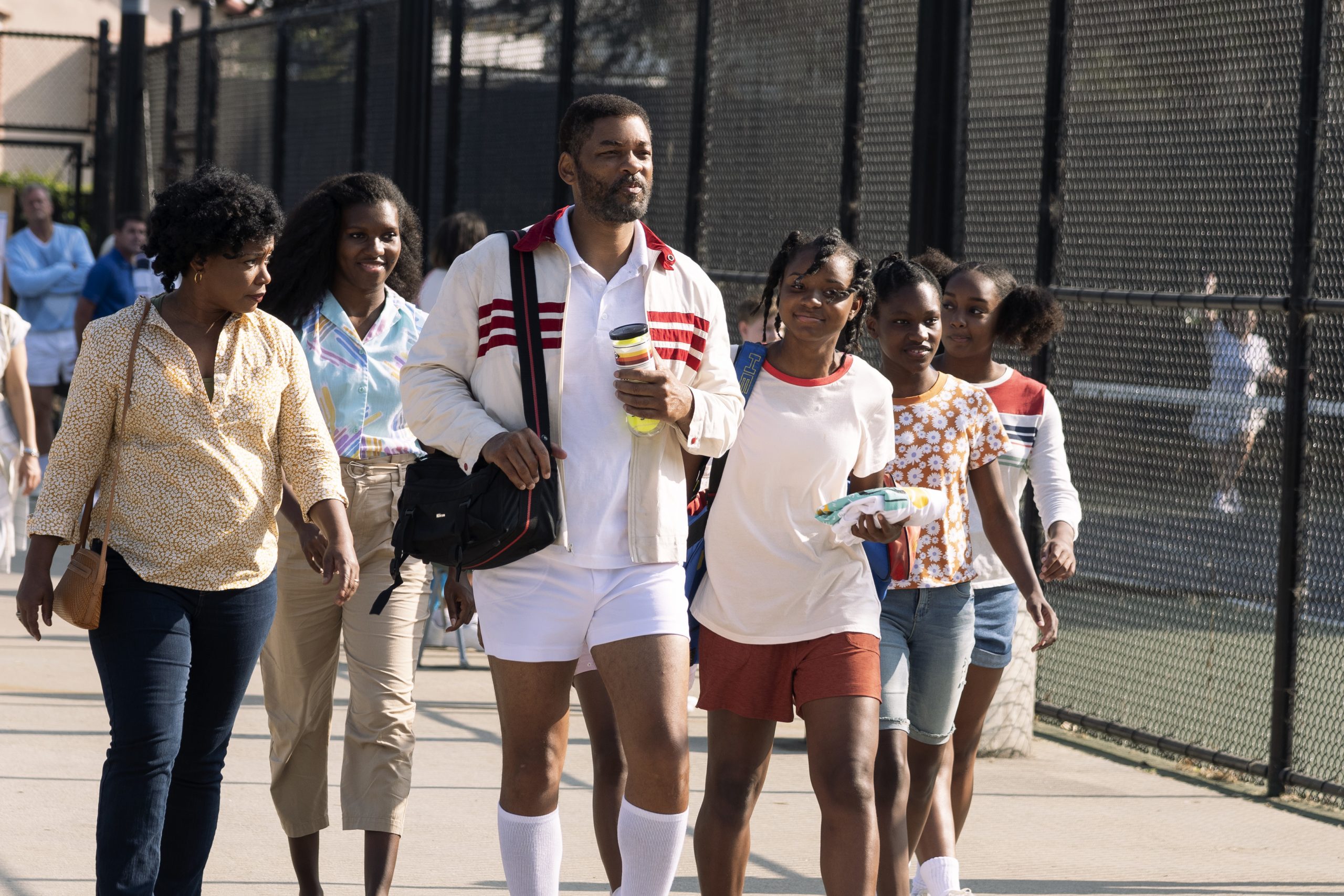