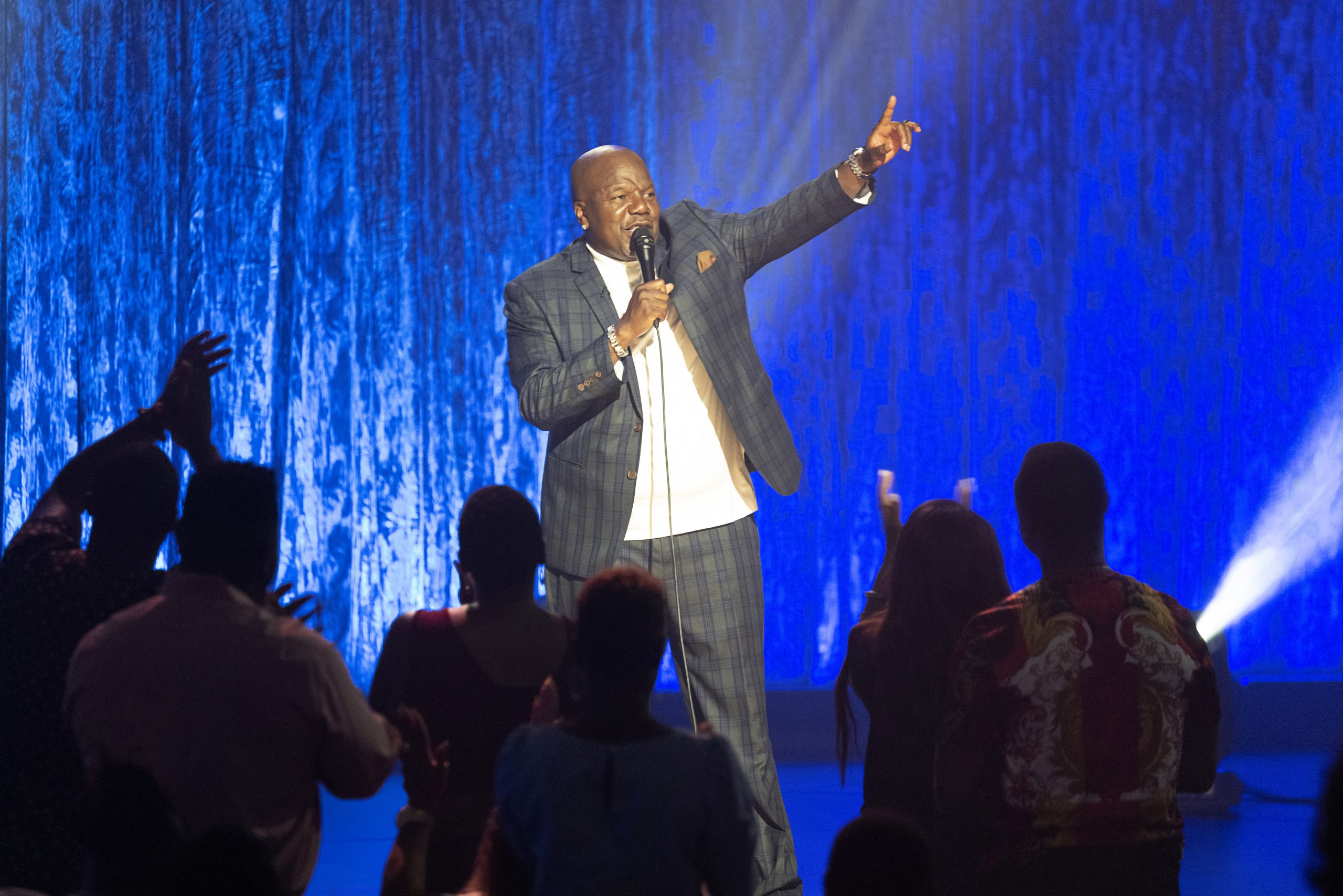 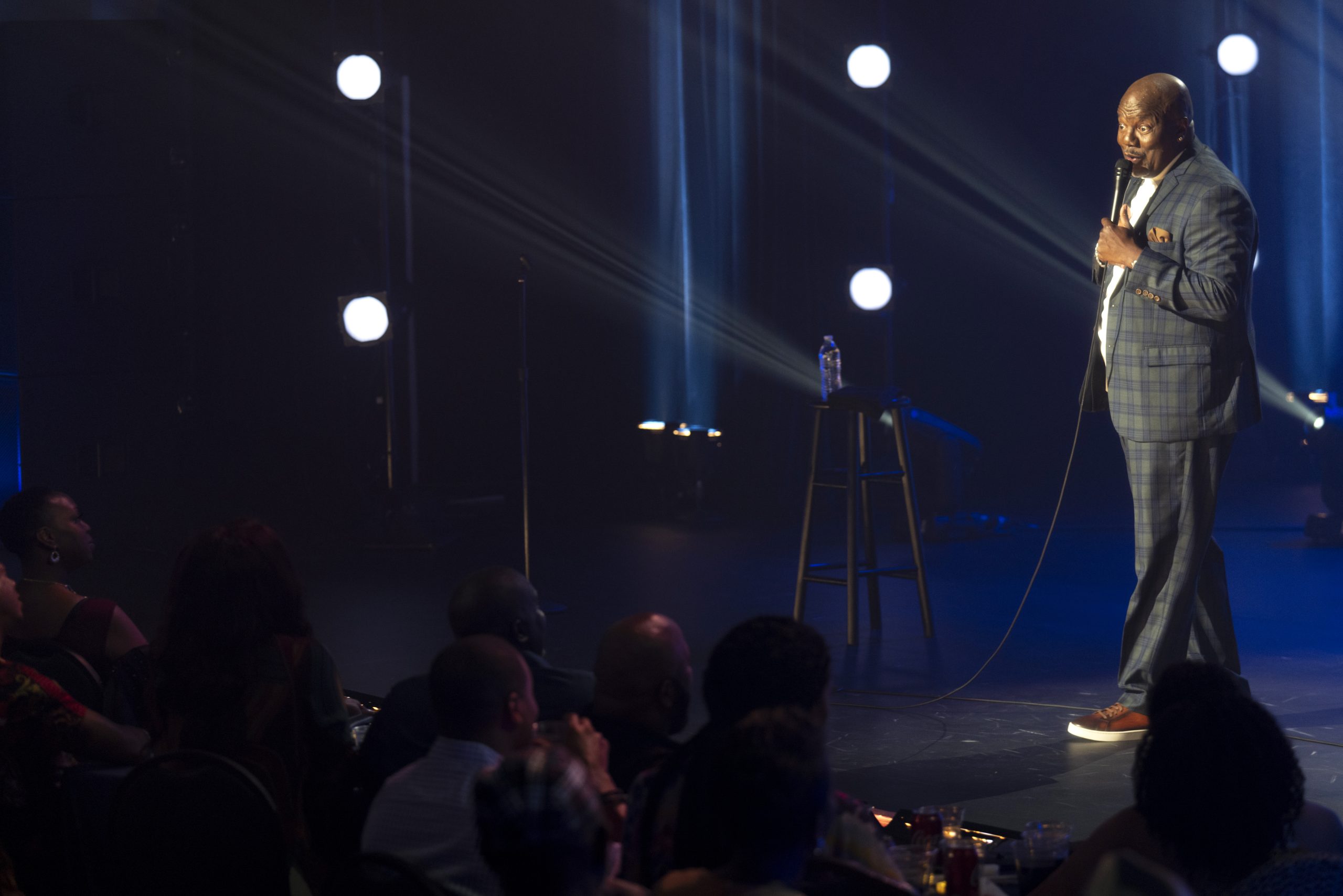 Comedian Earthquake currently appears in recurring roles on The Neighborhood for CBS, Johnson for the Bounce network and South Side for HBO Max. Earthquake has also landed a development deal for a project with the CBS network. Additionally, he is in his fourth season as the host of Quakeshouse, the uber popular radio show for Sirius XM Channel 96, produced by Kevin Hart’s LOL Radio Network. Earthquake is represented by Innovative Artists.