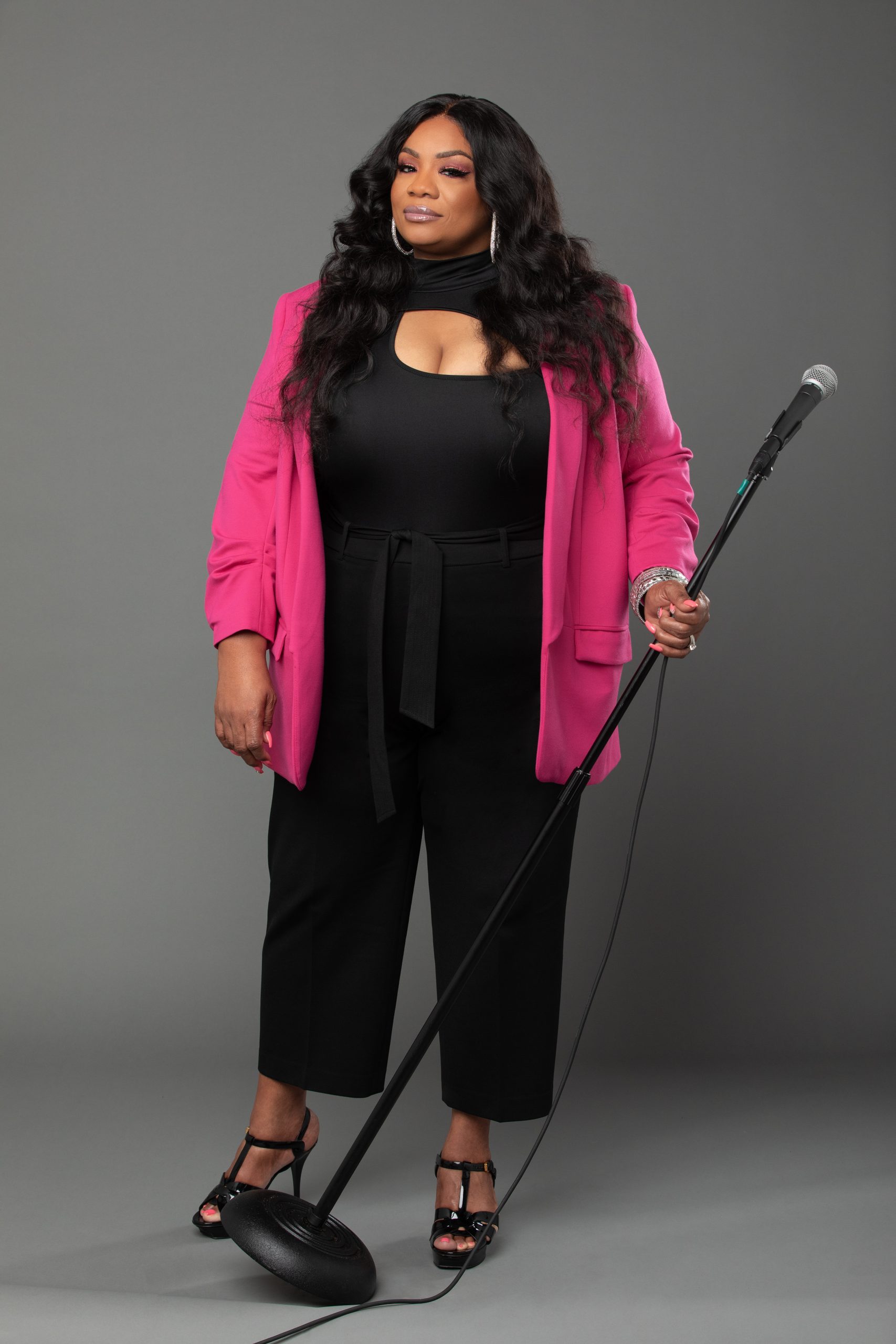 MS. PAT: Y’ALL WANNA HEAR SOMETHING CRAZY? PREMIERES GLOBALLY ON NETFLIX ON FEBRUARY 8, 2022. WATCH A CLIP FROM MS. PAT’S FIRST HOUR-LONG NETFLIX COMEDY SPECIAL Y’all wanna hear something crazy? Then tune into Comedian Ms. Pat’s first hour-long Netflix special, directed by the legendary Robert Townsend. Ms. Pat recalls growing up poor in Atlanta during the Reagan era, what she learned spending five days in juvenile detention, how her mom made her get baptized at local churches to get money, and much much more. See a video clip inside… 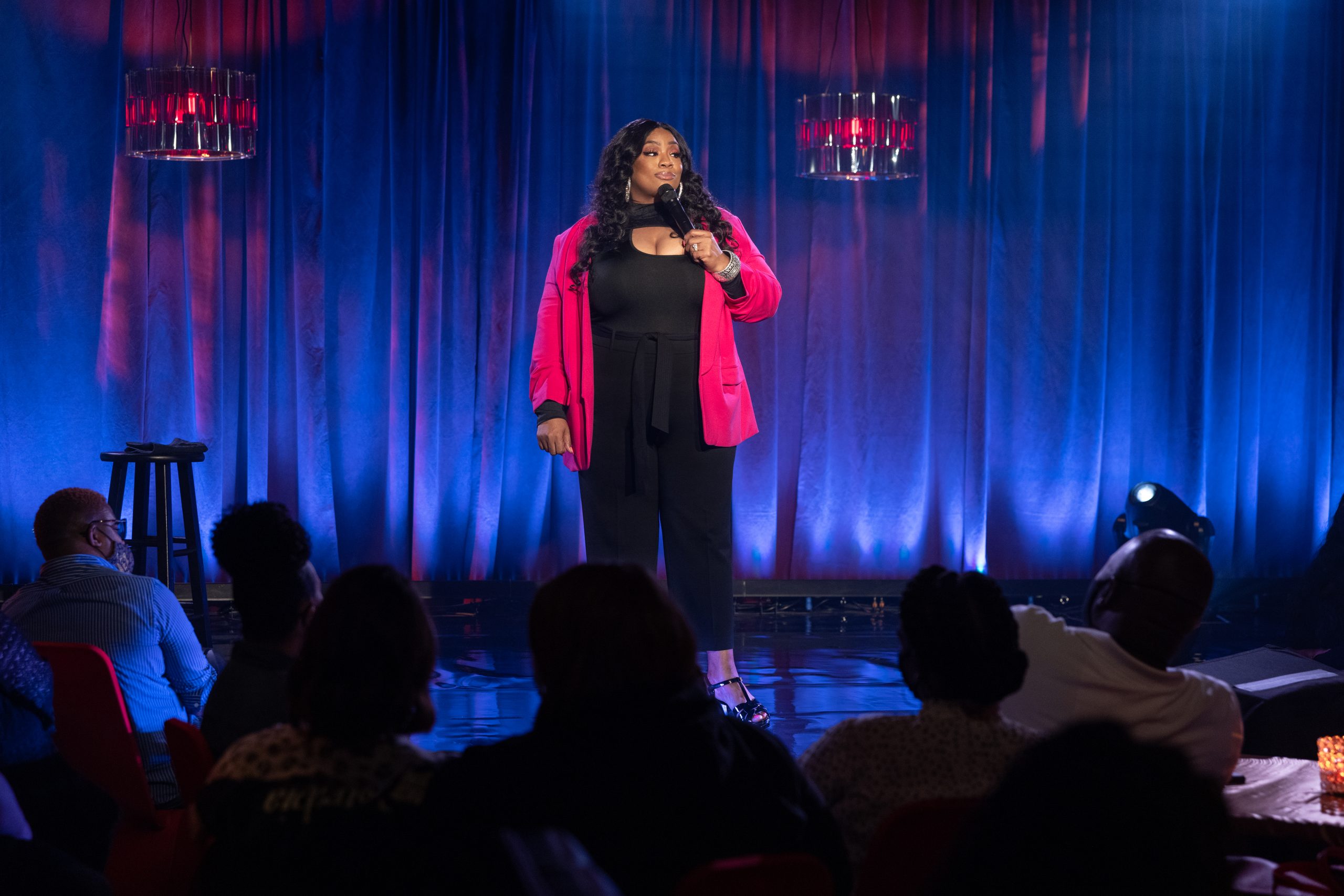 Declared by The Washington Post as “unforgiving and darkly hilarious,” and The New York Times as “brutally honest and outrageous,” Patricia Williams (aka Ms. Pat) is a comedian, author, and actress who is the Co-Creator, Executive Producer, and star of BET+’s new hit series The Ms. Pat Show. The groundbreaking “grown folks” multi-cam sitcom, Executive Produced by Lee Daniels and Brian Grazer, premiered on BET+ on August 12, 2021 to much fanfare and has already been ordered to a second season.. Based on her own life, the show tells the story of a former convicted felon turned suburban mom (Ms. Pat), whose hustle and resilient spirit was forged on the streets of Atlanta. In 2017, Harper Collins published Pat’s memoir Rabbit, which was nominated for an NAACP Award for Outstanding Literary Work. Rotten Tomatoes included it on their list of “Books Becoming TV Series We Cannot Wait to See.” Pat performs standup to sold-out audiences of rabid fans across the country. She is also a beloved voice on the podcast circuit, with her own popular podcast The Patdown and multiple appearances on The Joe Rogan Experience, The Bertcast w/Bert Kreischer, and The Breakfast Club, to name a few.