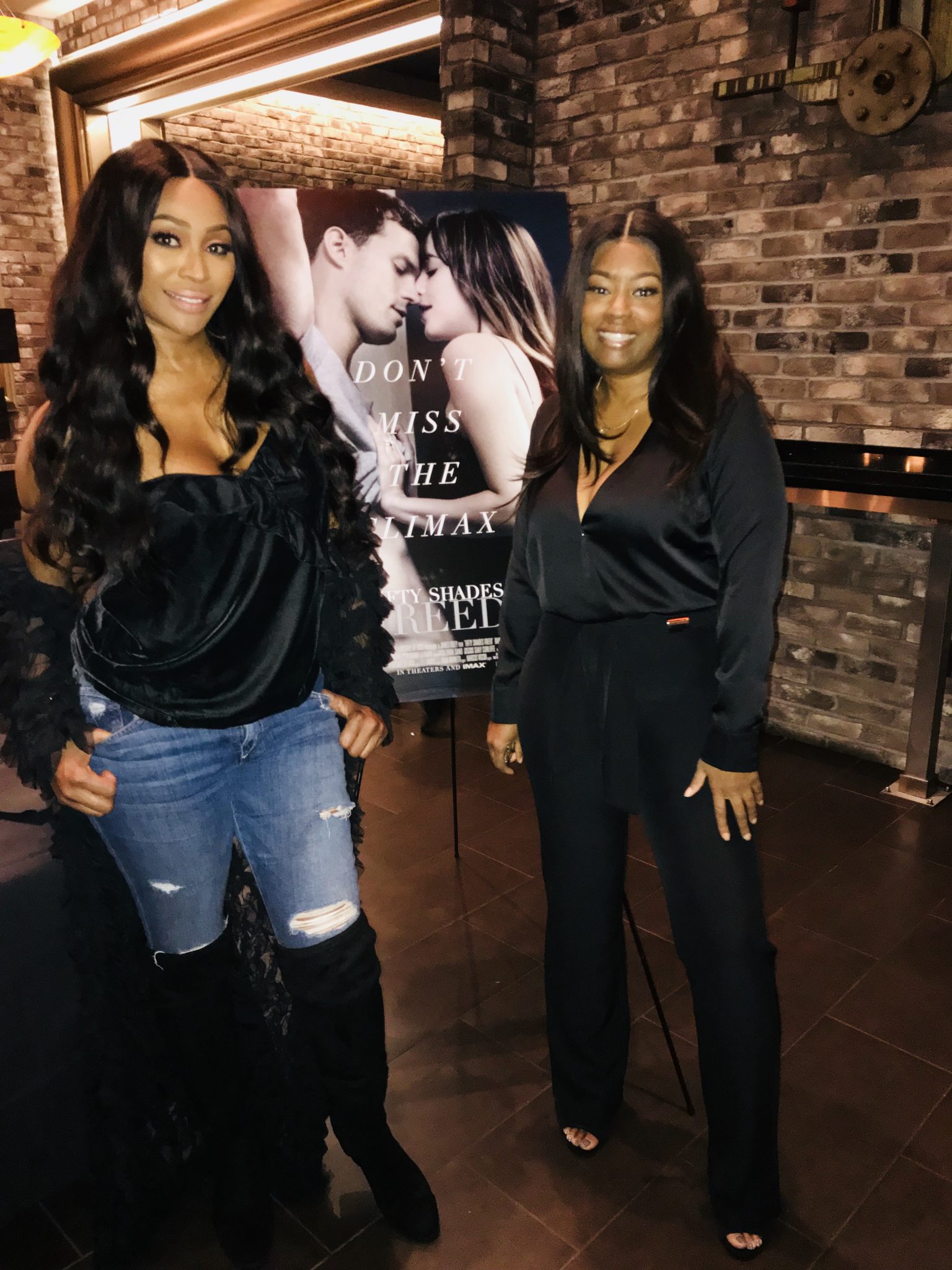 Last night, “Real Housewives of Atlanta” star Cynthia Bailey hosted a private screening in Atlanta of FIFTY SHADES FREED (in theaters this Friday) – the final movie in the Fifty Shades trilogy. You may remember, Cynthia is a fan of the franchise and hosted a #50ShadesofCynthia party for her 50th birthday celebration last February.

Step inside to see Cynthia Bailey and a few shirtless “Mr. Greys” posing it up with her castmates Eva Marcille and Shamea Morton as well as Quad Webb-Lunceford, Dr. Contessa Metcalfe from “Married to Medicine.” and more. Bravo TV was definitely in the building for a sexy evening! I had a blast and enjoyed the film, check to more inside…. 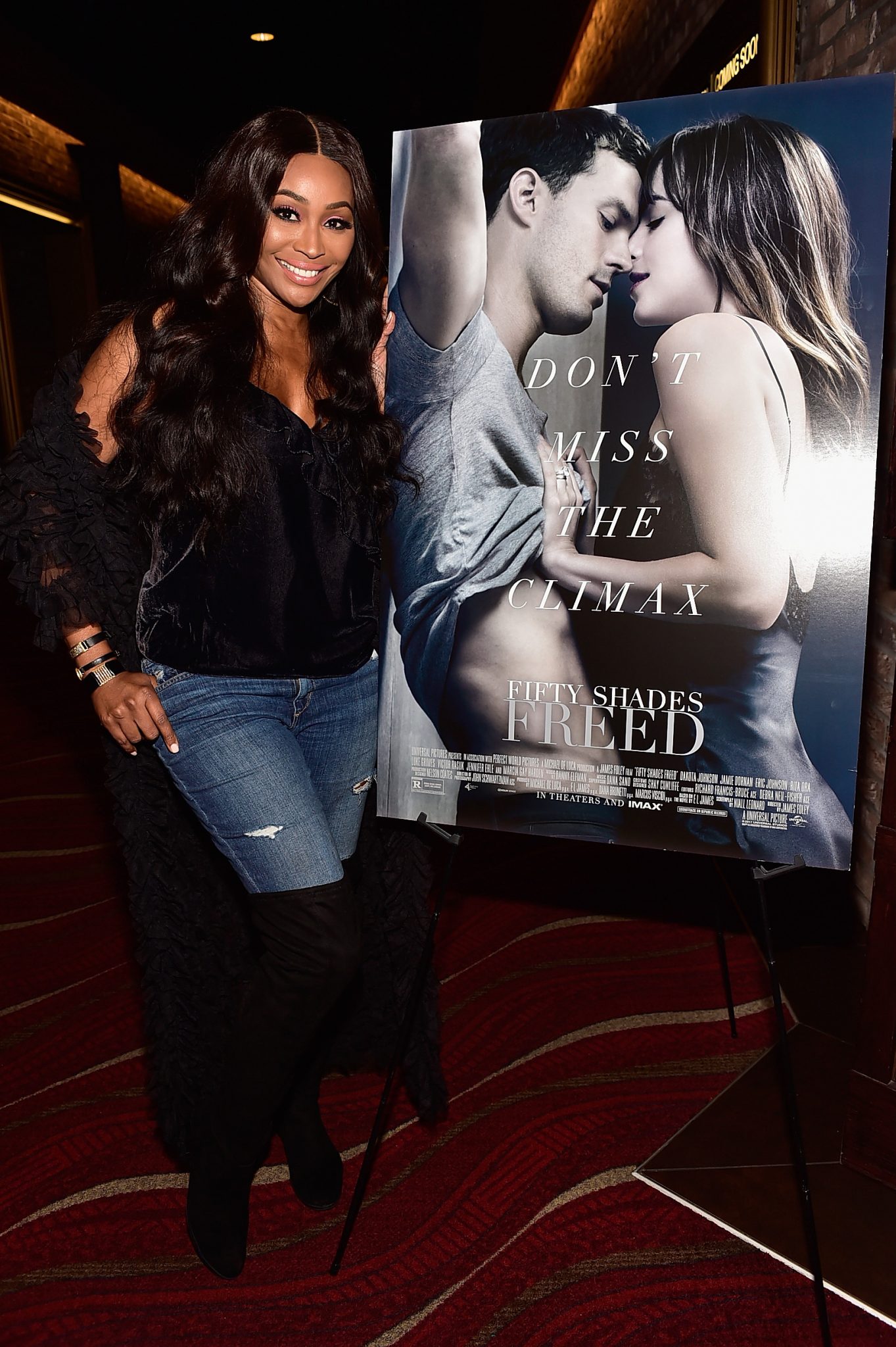 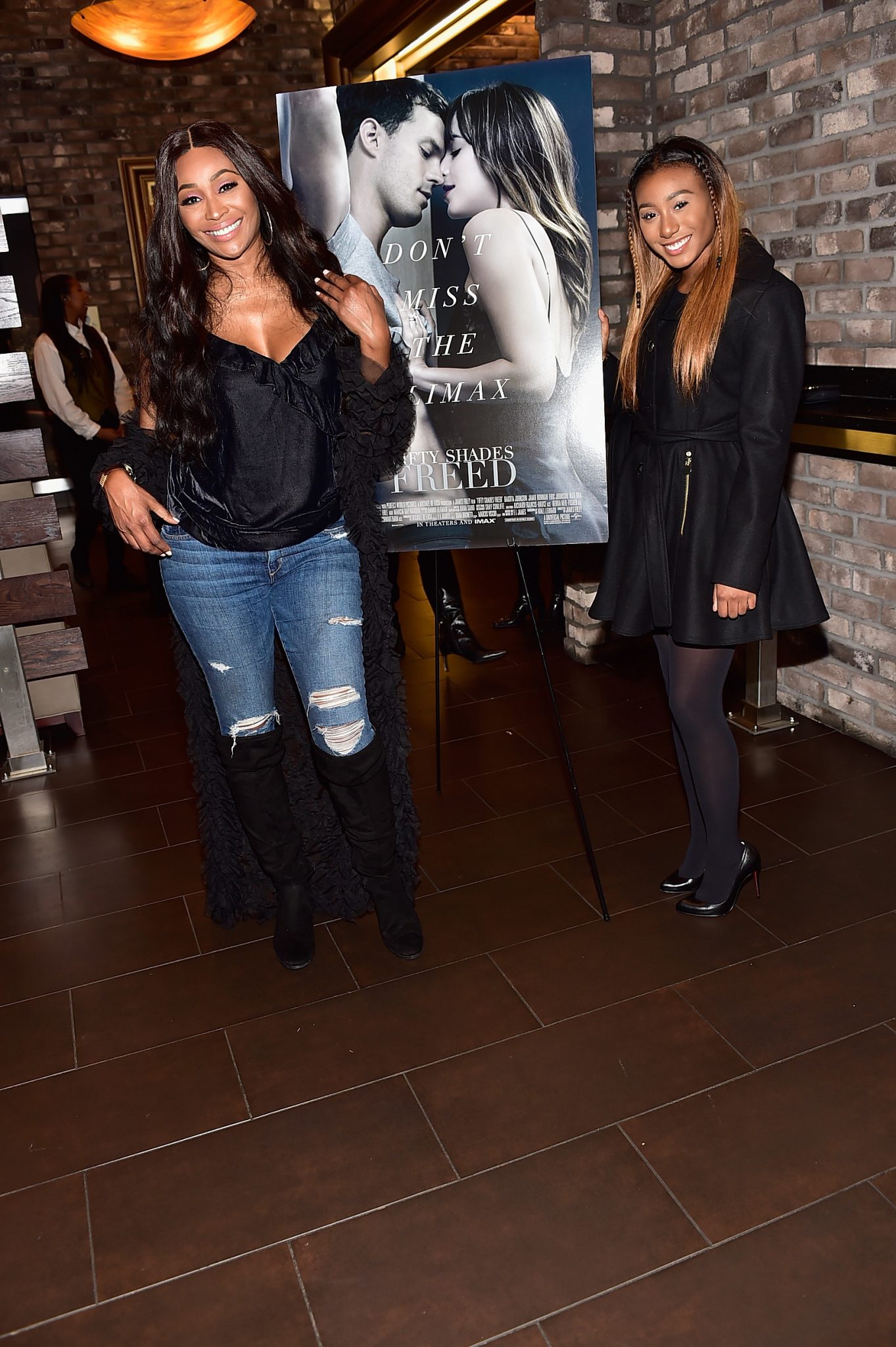 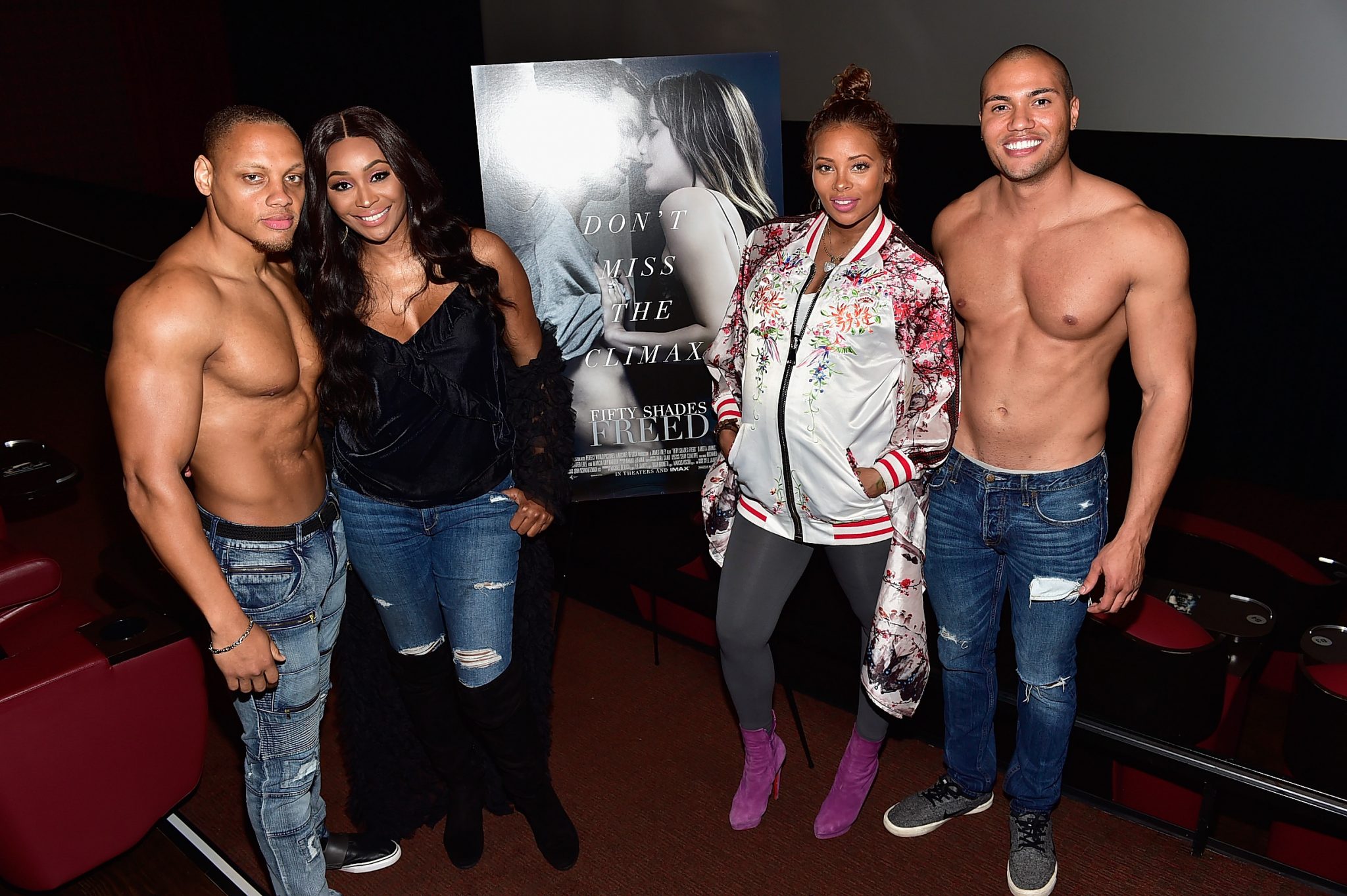 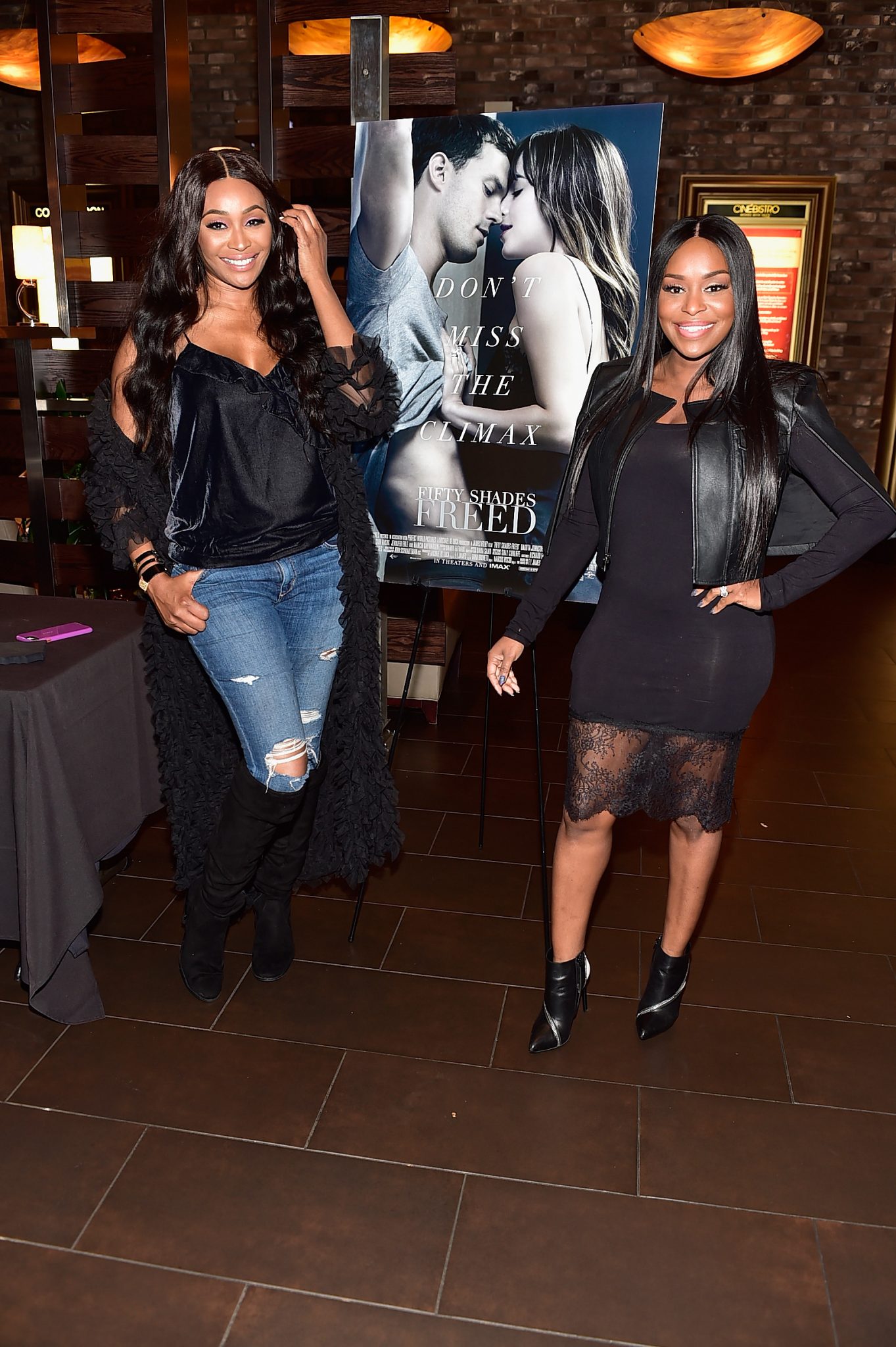 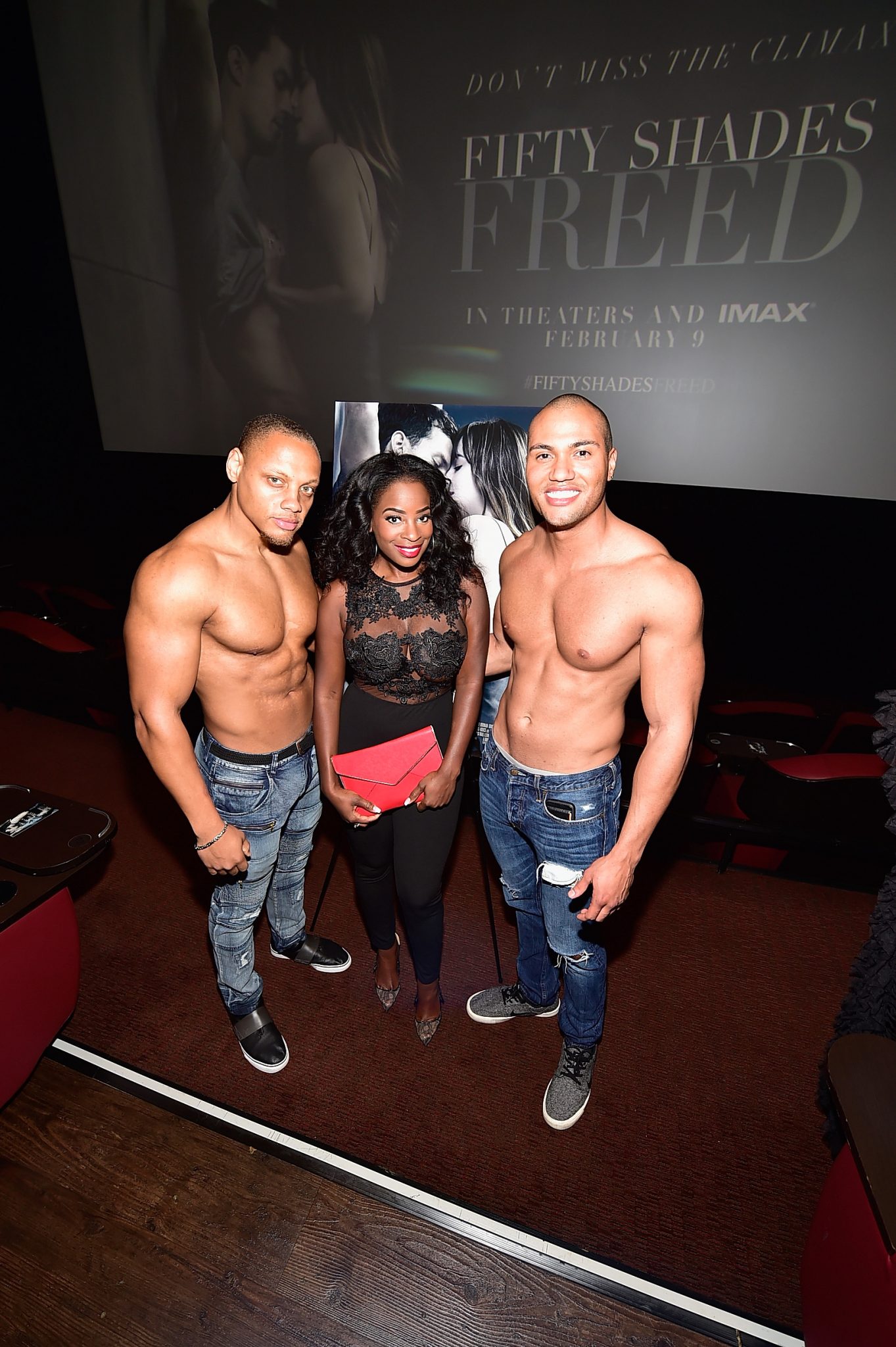 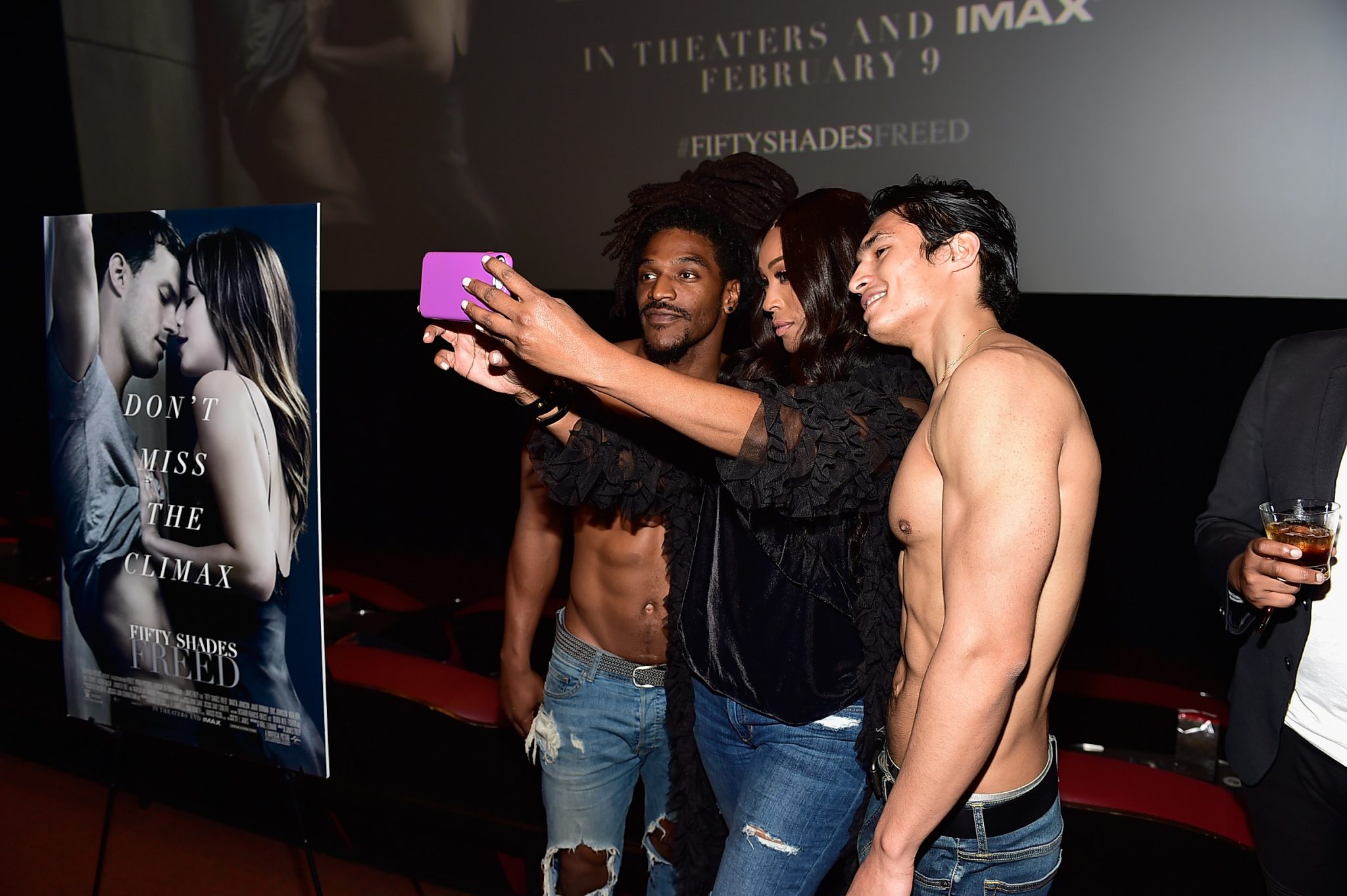 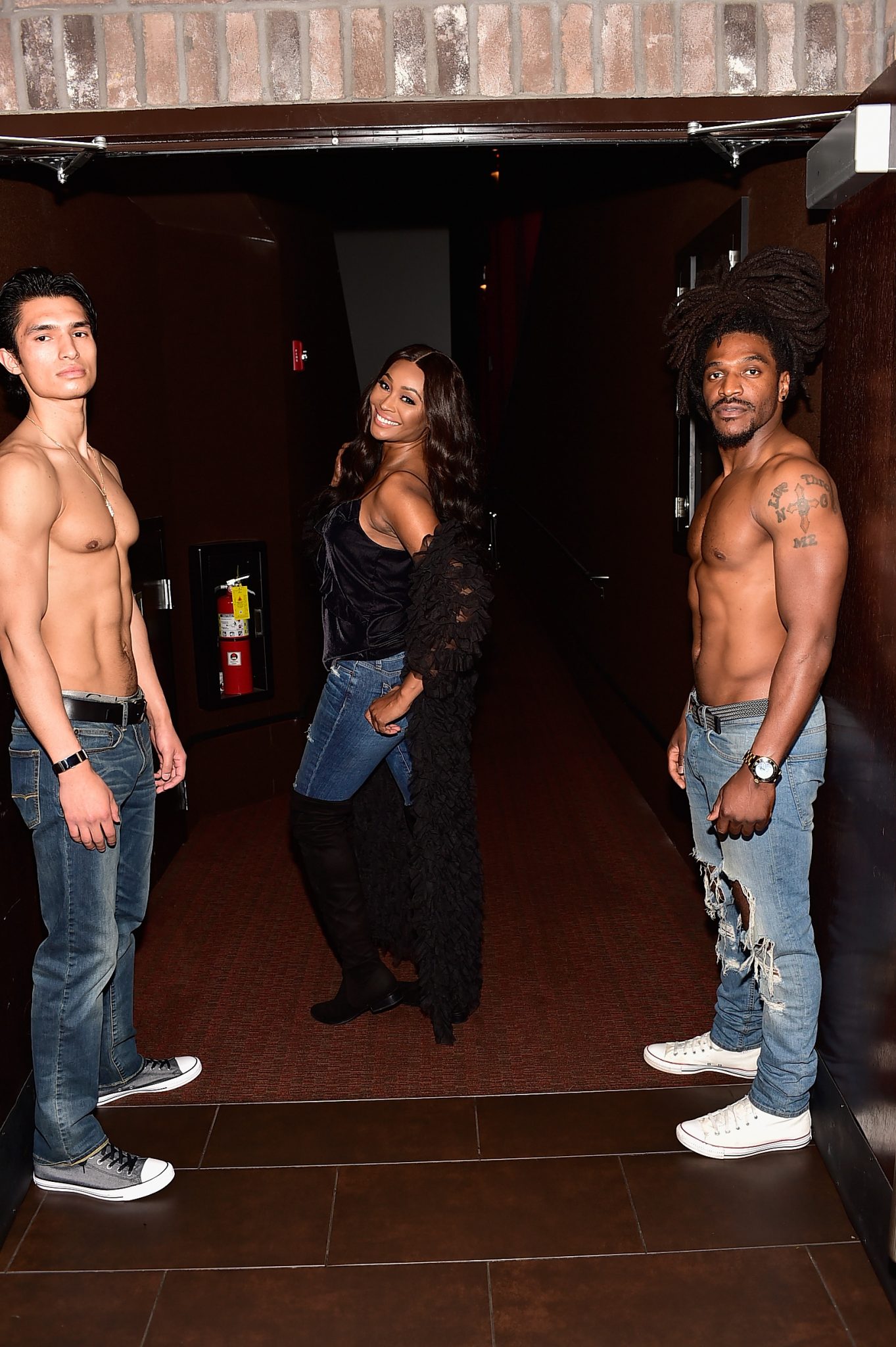 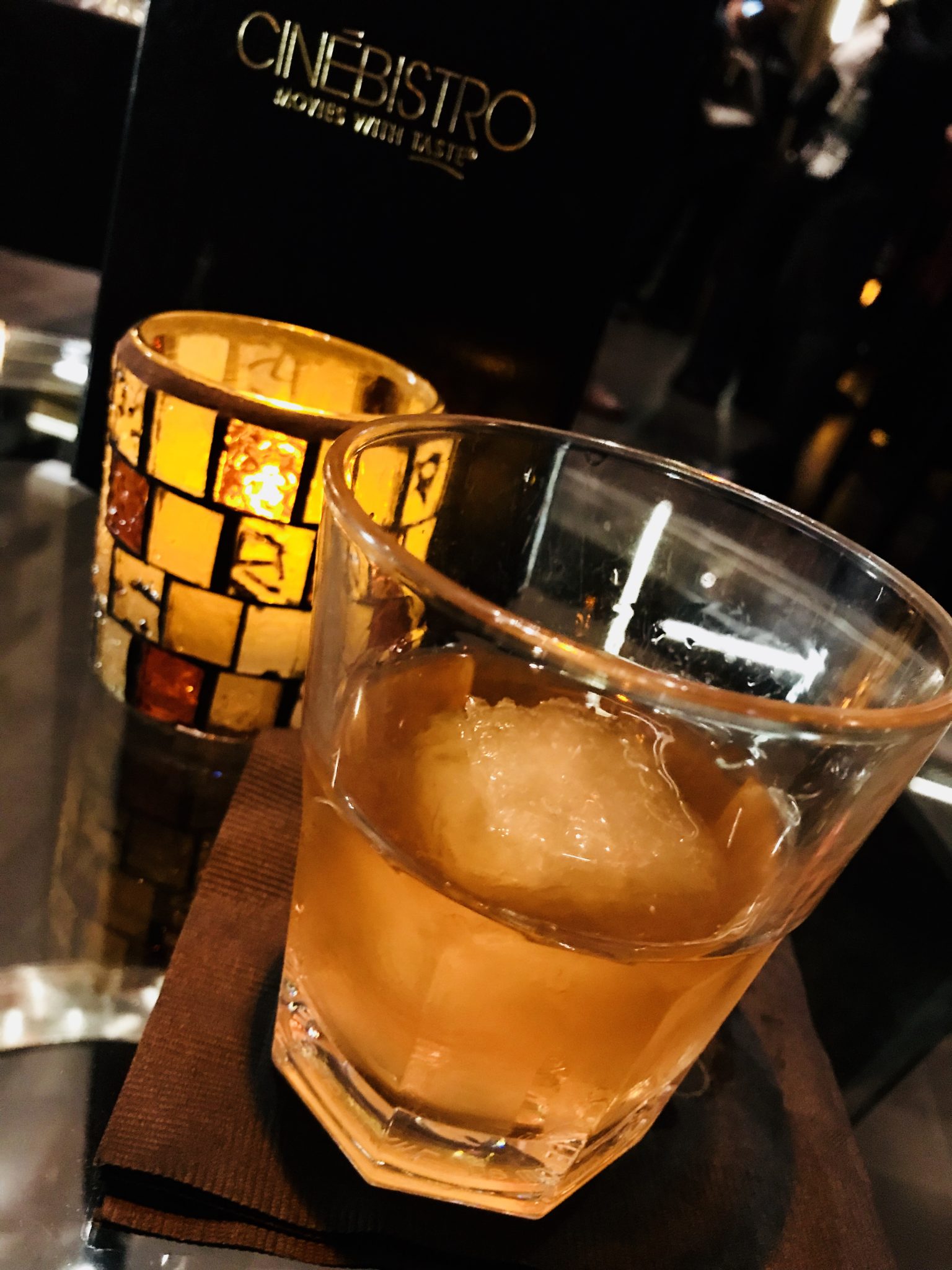 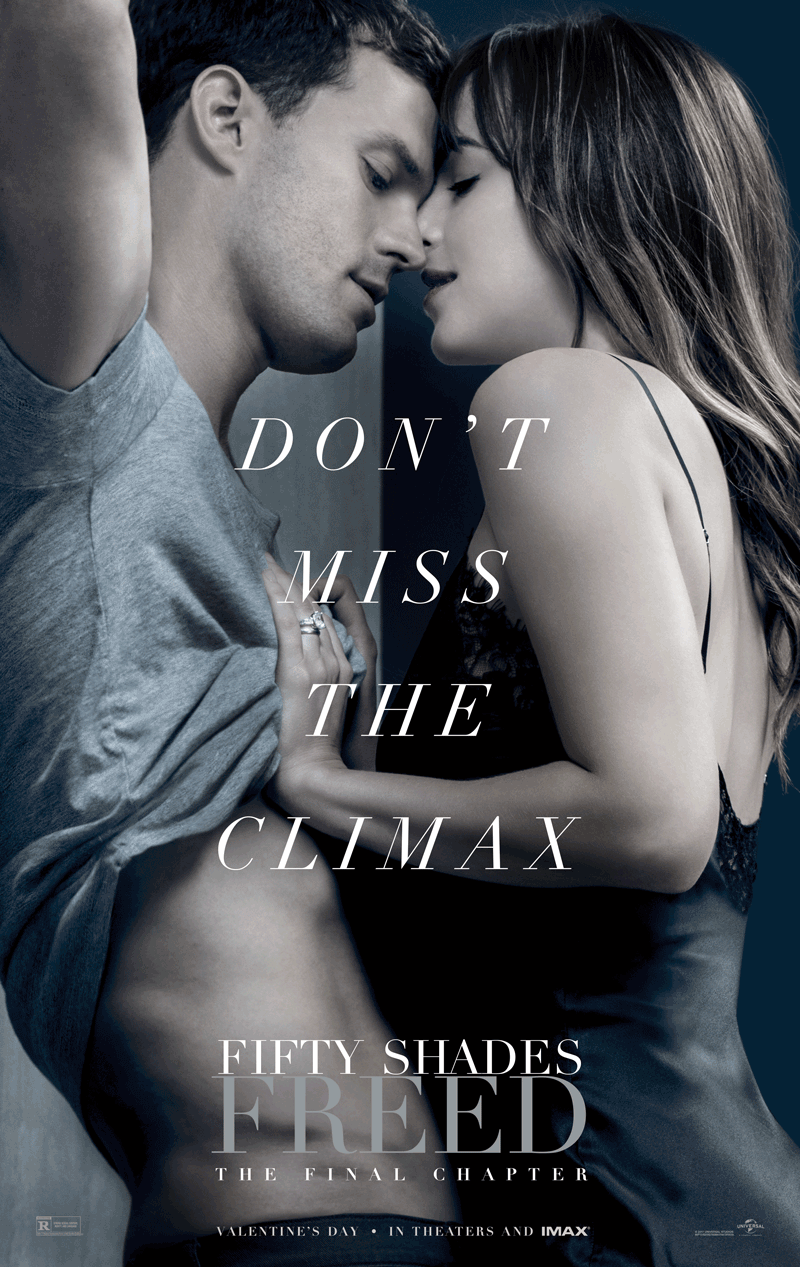 Jamie Dornan and Dakota Johnson return as Christian Grey and Anastasia Steele in Fifty Shades Freed, the climactic chapter based on the worldwide bestselling “Fifty Shades” phenomenon. Bringing to a shocking conclusion events set in motion in 2015 and 2017’s blockbuster films that grossed almost $950 million globally, the film arrives for Valentine’s Day 2018. Believing they have left behind shadowy figures from their past, newlyweds Christian and Ana fully embrace an inextricable connection and shared life of luxury.

But just as she steps into her role as Mrs. Grey and he relaxes into an unfamiliar stability, new threats could jeopardize their happy ending before it even begins. Also returning from prior Fifty Shades entries are Academy Award® winner Marcia Gay Harden, Eric Johnson, Rita Ora, Luke Grimes, Victor Rasuk, Jennifer Ehle, Eloise Mumford, Max Martini, Callum Keith Rennie, Bruce Altman and Robinne Lee, who are joined for the first time by Arielle Kebbel and Brant Daugherty.

Fifty Shades Freed is directed by Fifty Shades Darker’s James Foley (Fear, House of Cards) and once again produced by Michael De Luca, Dana Brunetti and Marcus Viscidi, alongside E L James, the creator of the culture-spanning blockbuster series. The screenplay is by Niall Leonard, based on the novel by James. www.fiftyshadesmovie.com