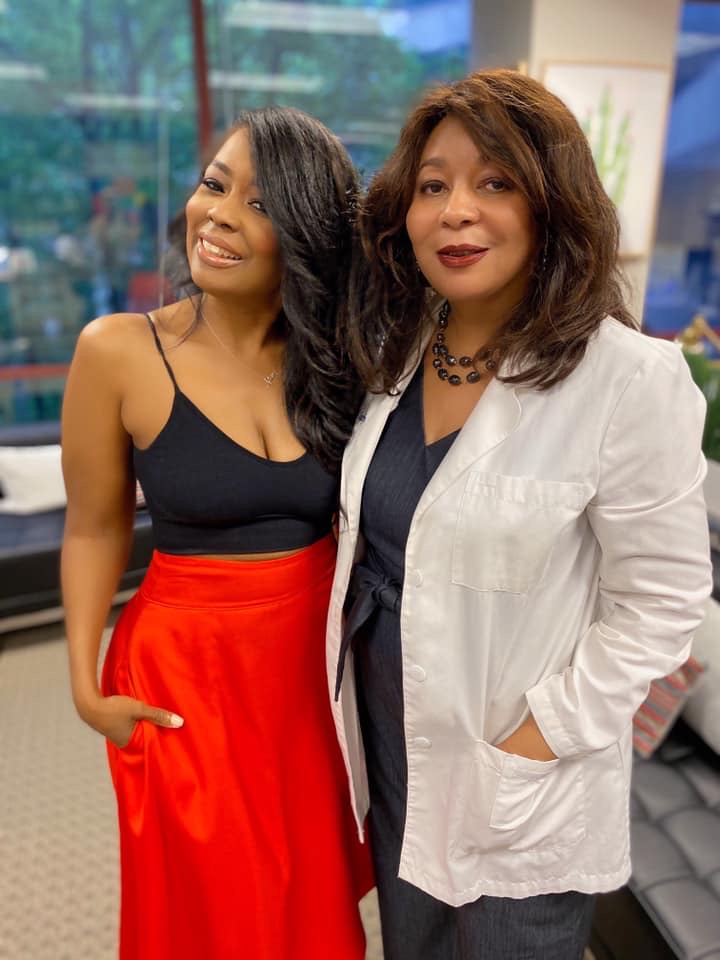 Call them mythologies, rumors, gossip, misinformation; these are the phenomenons that are most damaging to society but continue to be encouraged no matter how developed the world becomes. The damage that they cause the subject is that they quickly travel to a broad population and dig deep roots that make them last for centuries. And one of the victims of such misinformation is the plastic surgery area.

Plastic surgery, although a common phenomenon in most countries of the world, still gets a lot of dislike and finger-pointing. It gives a bad name to any person going through with one of its procedures. Though people are becoming more educated and starting not to judge the field anymore, there is a vast majority that still harbors society-fed myths about this fragment. For this reason, we are here to finally give away clarification to some of the most believable and widespread myths about plastic surgery: 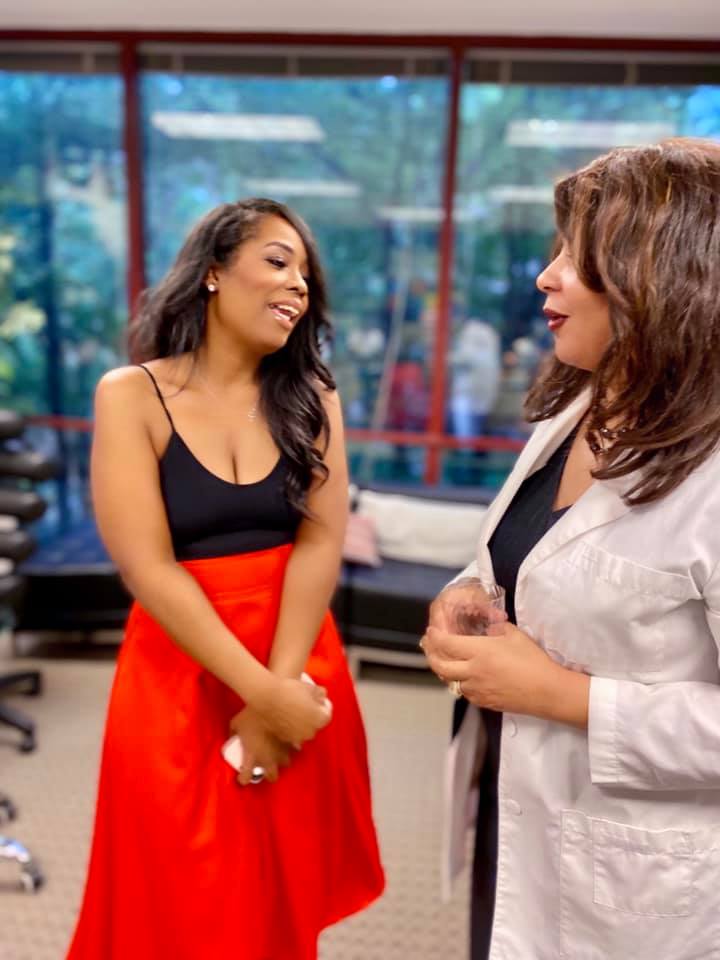 Liposuction is a rather popular procedure in plastic surgery and has enormous demand. Through this procedure, you can get rid of the unwanted fat in certain areas that are irregular due to genetic defects, obesity, or any other reason. The fat is removed from specific parts and is not able to regrow then. Debunking another myth; it is not a weight-loss shortcut, as trimming too many body parts needs excessive caring, or things could get wrong.

So anyway, most folks have the perception or have heard that liposuction can fail and cause fat to appear in other body parts. Surgeons have completely denied this myth as they claim that fat cannot reappear in removed areas. And if unhealthy and excessive eating is continued after the procedure, the obese can form on untreated regions and make a person bloated on those body parts.

Myth#2 It’s Only For Celebs and the Rich

Everybody wants to look their best and live life confidently. And plastic or cosmetic surgery are great techniques that provide makeovers and facelifts so that people can remove their insecurities and bring a little more happiness in life. But due to the myth that plastic surgery is so expensive that it can only be acquired by celebrates and privileged people is making deprived folks miss it.

This myth may have been true several years back when the phenomenon just started, but now there are so many options and technologies that don’t need much splurging. You can go out there and find several mini surgeries and other alternatives that don’t require significant deposits.

If you look at it, plastic surgery has more health benefits than not as it provides a better and happier state of mind that directly feeds the body with improved fitness and vitality. However, the talk surrounding plastic surgery having massive post complications is a myth as well. In the past, breast and other implants to the body have made complications for some patients but mostly because of faulty procedure or mishandling after the procedure.

Also, most of the patients that reported disease or other complaint had some history or a medical condition such as cardiovascular disease that worsened after a procedure. That’s why experts always advise people to seek these procedures form renowned and well-established professionals in the field. Not all plastic surgeons are the same; each has expertise, skills, and experience of their own. So it best to follow surgeons that have a name in the field such can be found on this site https://www.breslowmd.com/.

In this internet influenced and knowledgeable era, if a person still claims that plastic surgery is a shallow phenomenon and is there only to offer makeovers, they should be ousted. Though this is a farfetched misinformation, yet a broad spectrum of the public believes it to be true. A vast majority of human beings are born with skin defects such as marks or bruises and have genetic weight problems, some of whom may be fatal without getting plastic surgery treatment. Also, some people need plastic surgery to fix a deficiency after a medical procedure or accident. Besides, every person in this world has the right to look and feel beautiful, men or women, and they must not be judged for receiving revamping procedures.