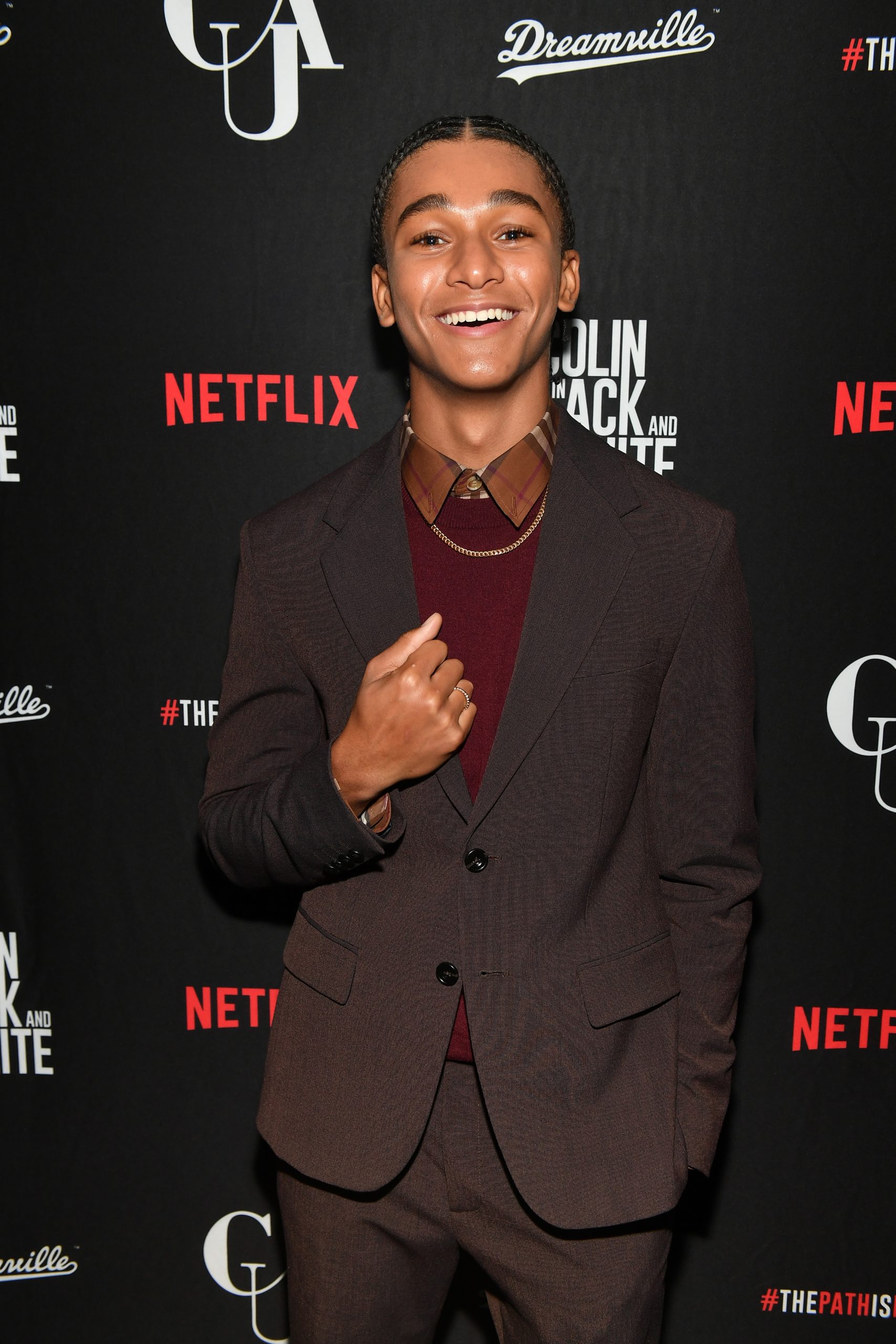 Last night, Netflix’s limited series COLIN IN BLACK AND WHITE, in partnership with J Cole’s Dreamville Records, presented the PATH TO POWER SUMMIT. The event brought together 400+ students at Clark Atlanta University for a series of empowering conversations that helps students reflect on their own paths to power in entertainment and beyond. 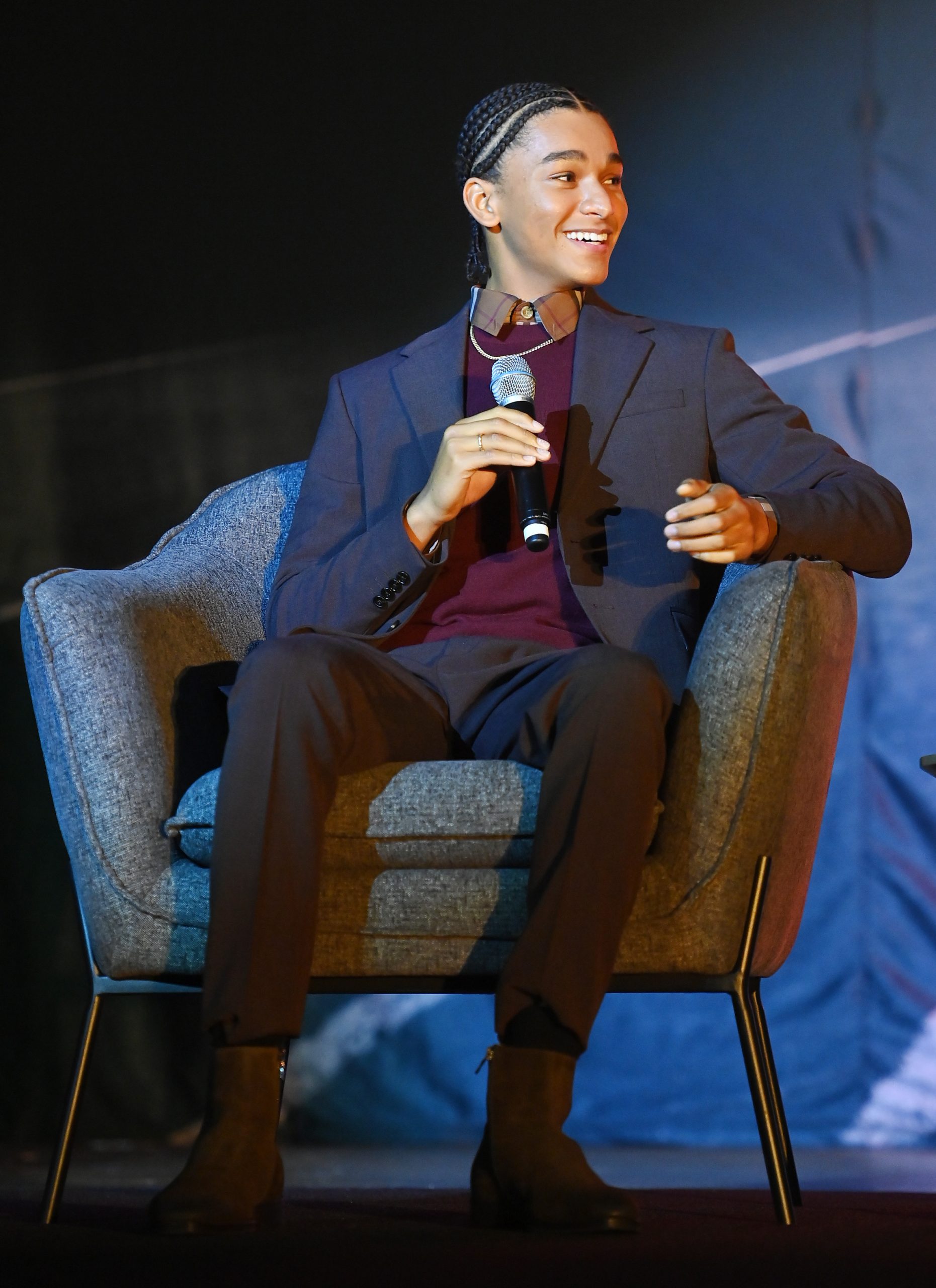 Jaden Michael speaks onstage during “Colin In Black And White”

1:53:56: Conversation and performance from Dreamville Recording Artist J.I.D. and Atlanta native who performed three songs including “Skegee” about the Tuskegee Experiment, “Off Da Zoinkys”, and fan-favorite “Down Bad 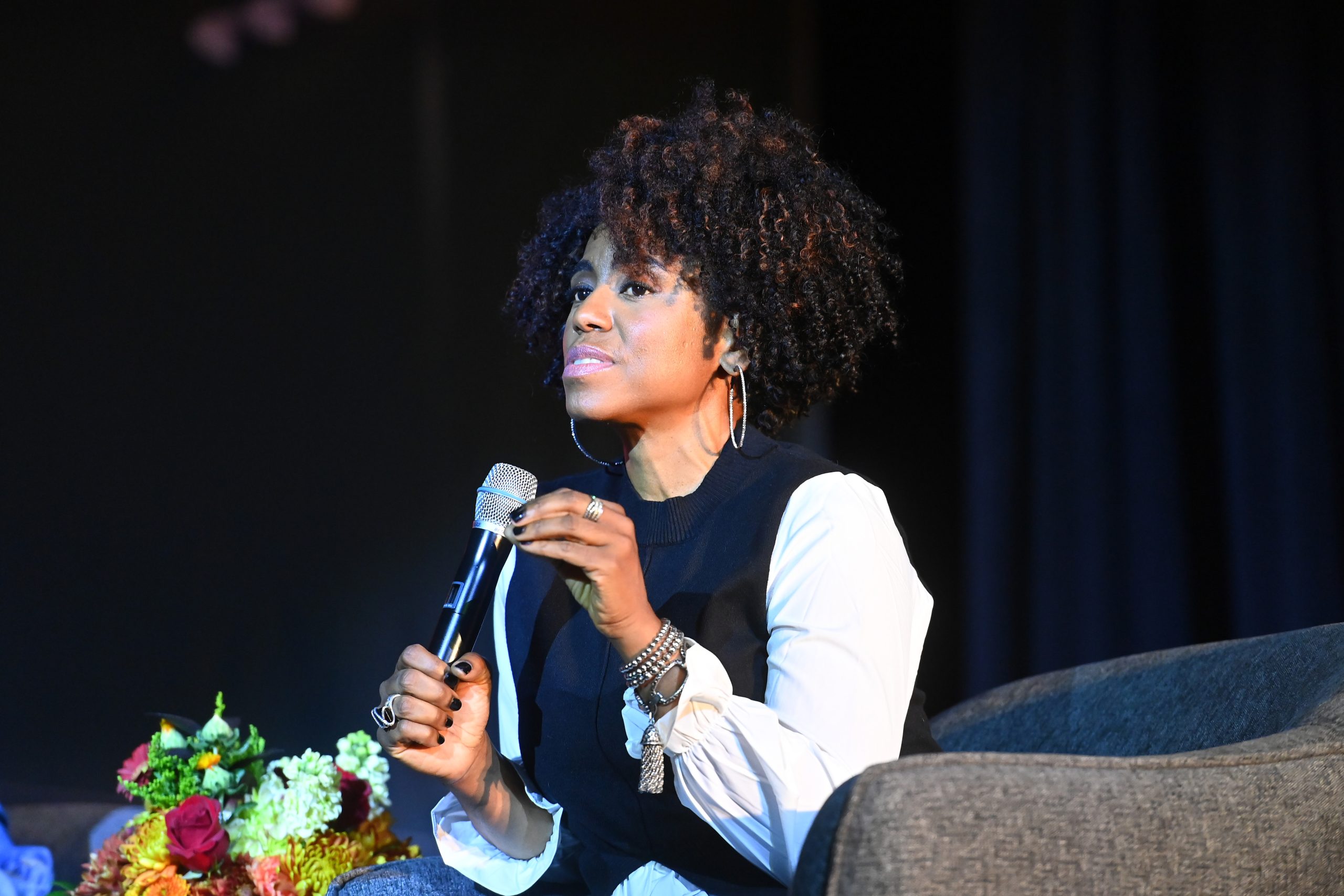 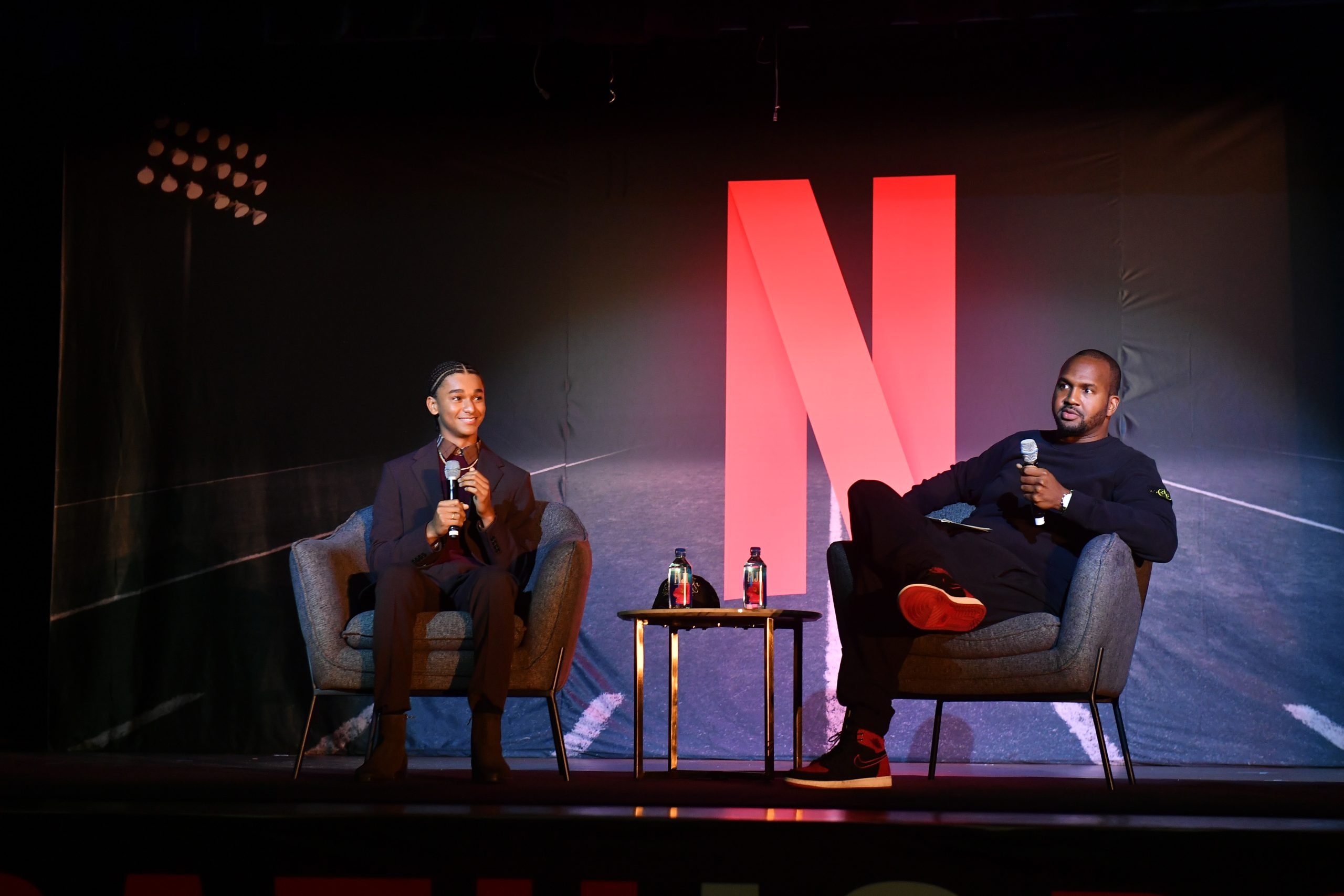 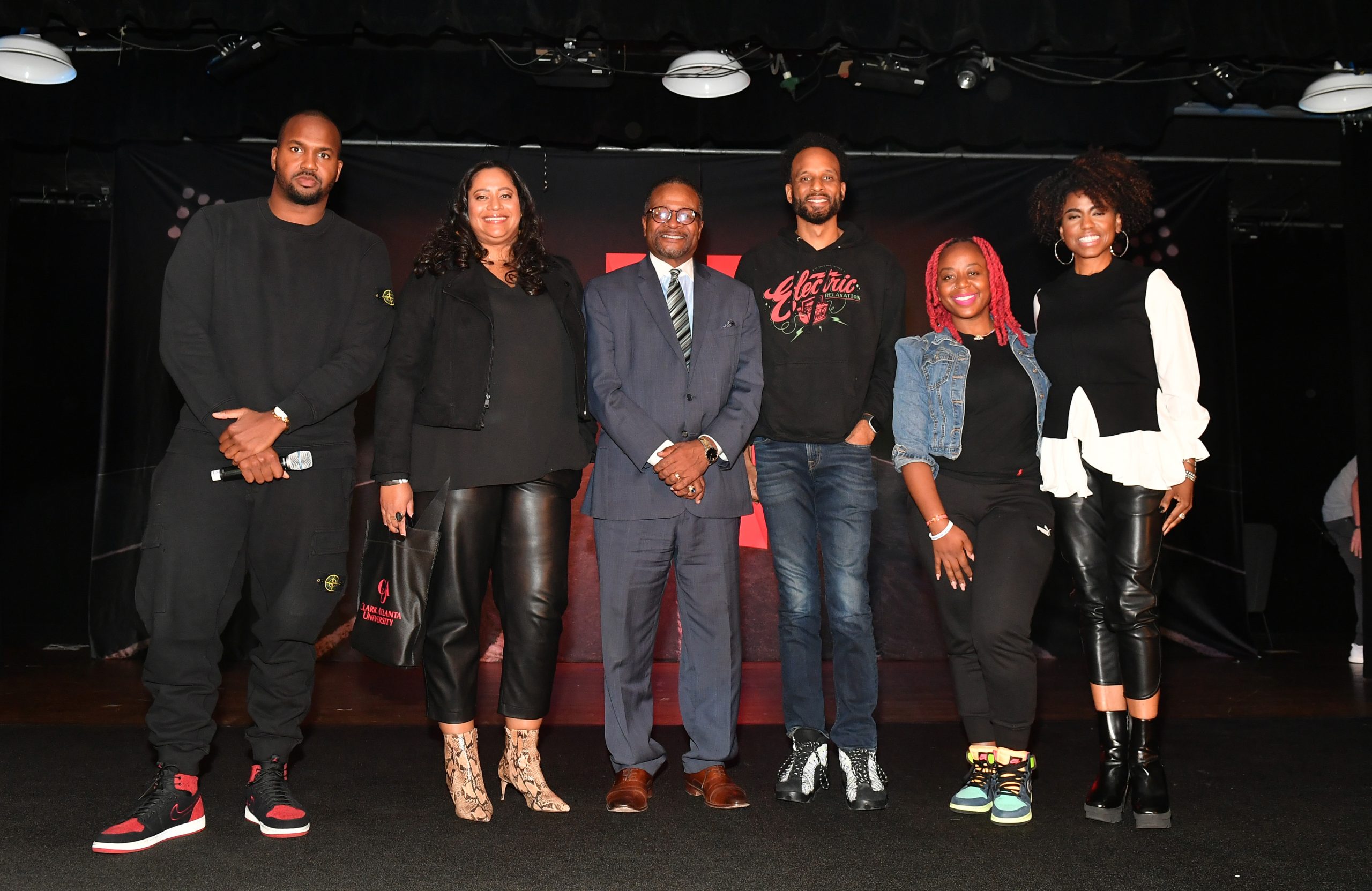