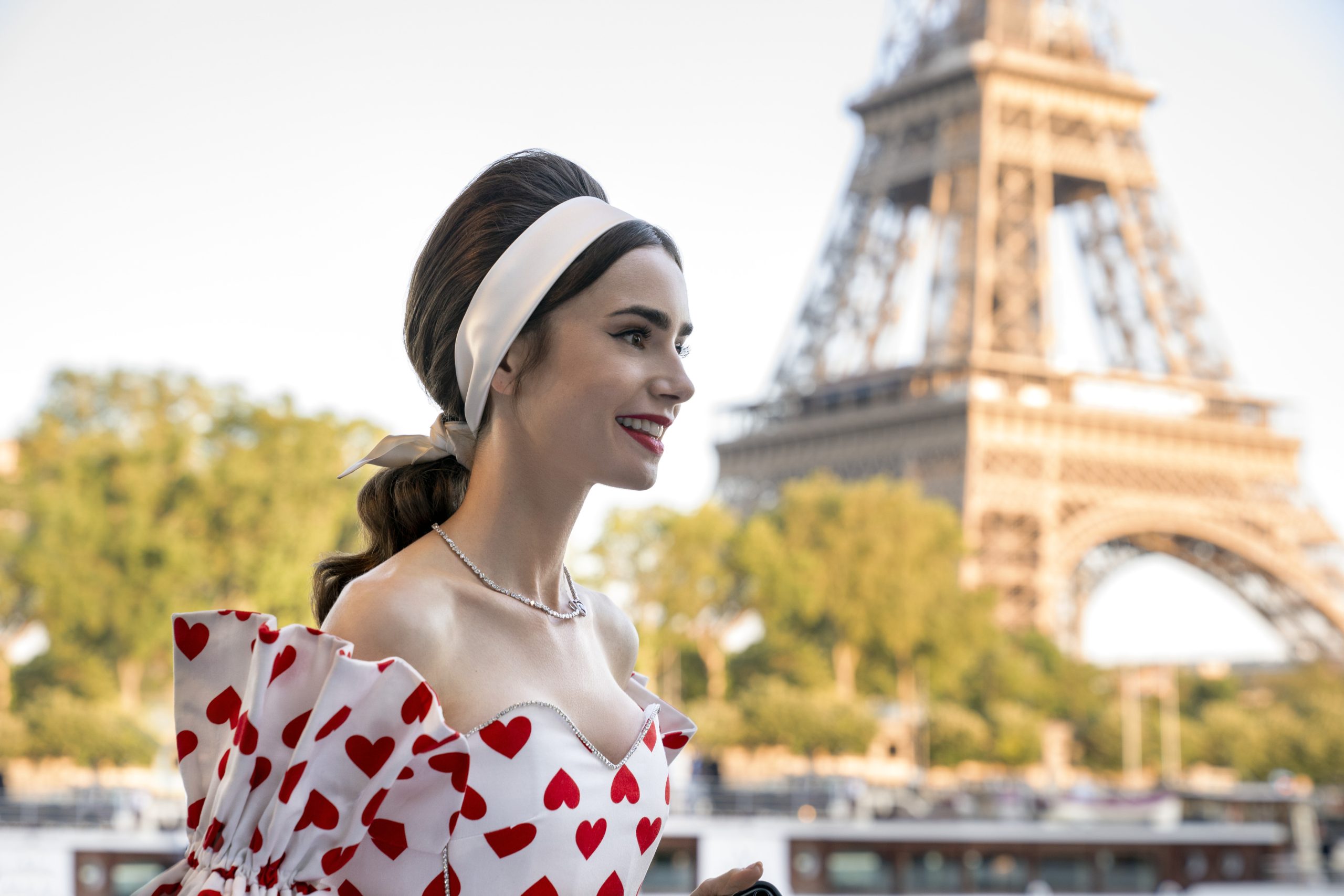 Emily, an ambitious marketing executive from Chicago, unexpectedly lands her dream job in Paris when her company acquires a French luxury marketing company — and she is tasked with revamping their social media strategy. Emily’s new life in Paris is filled with intoxicating adventures and surprising challenges as she juggles winning over her work colleagues, making friends, and navigating new romances.
In season 2, now more entrenched in her life in Paris, Emily’s getting better at navigating the city but still struggling with the idiosyncrasies of French life. After stumbling into a love triangle with her neighbor and her first real French friend, Emily is determined to focus on her work — which is getting more complicated by the day. In French class, she meets a fellow expat who both infuriates and intrigues her.
Award-winning creator and showrunner Darren Star returns to helm the second season of the Emmy-nominated series EMILY IN PARIS, which became Netflix’s most viewed comedy series of 2020. EMILY IN PARIS is produced by MTV Entertainment Studios, Darren Star Productions, and Jax Media. Emily in Paris stars Lily Collins and is produced by MTV Entertainment Studios, Darren Star Productions, and Jax Media. In addition to Star, additional executive producers include Tony Hernandez (JAX Media), Lilly Burns (JAX Media) and Andrew Fleming. Raphaël Benoliel, Stephen Brown, Lily Collins, Shihan Fey and Jake Fuller are producers. 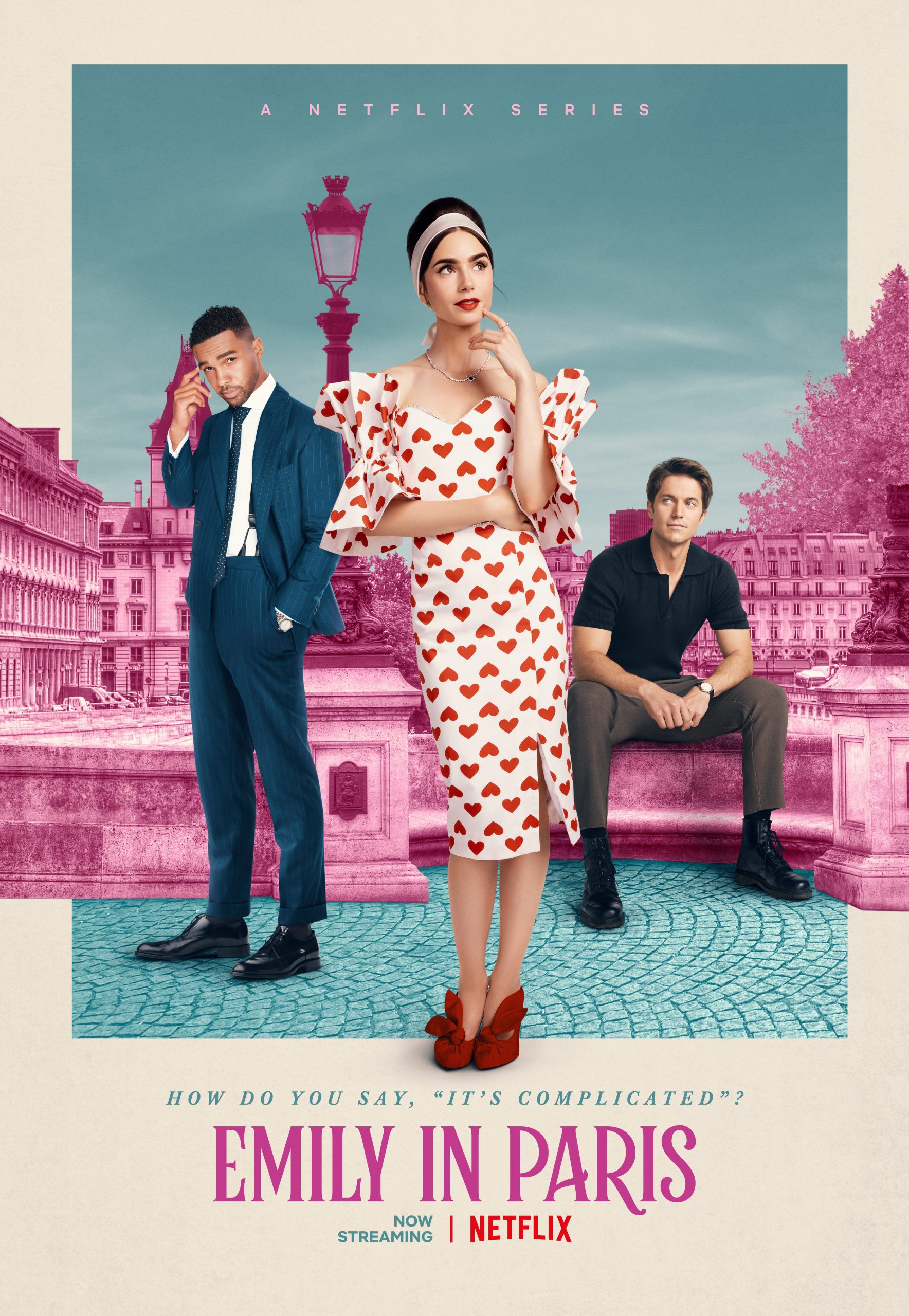