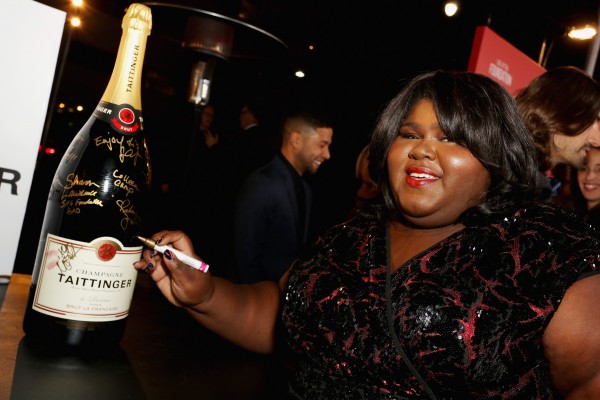 Champagne Taittinger was the life of the party at last night’s big celebration – The SAG Foundation’s 30th Anniversary! As the official Champagne sponsor for The Screen Actor’s Guild Awards for the last sixteen years, Champagne Taittinger continued its long-time partnership with the celebration of the 30th Anniversary of The SAG Foundation. The glamorous event took place last night at the Wallis Annenberg Center For The Performing Arts in Beverly Hills. The evening honored Leonardo Dicaprio, who received the Actors Inspiration Award. Lee Daniels, Megan Ellison, and Rob Marshall were also honored with the Patron of Artists Award. 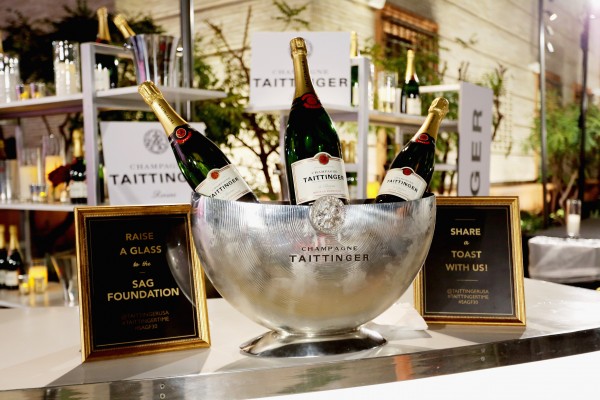 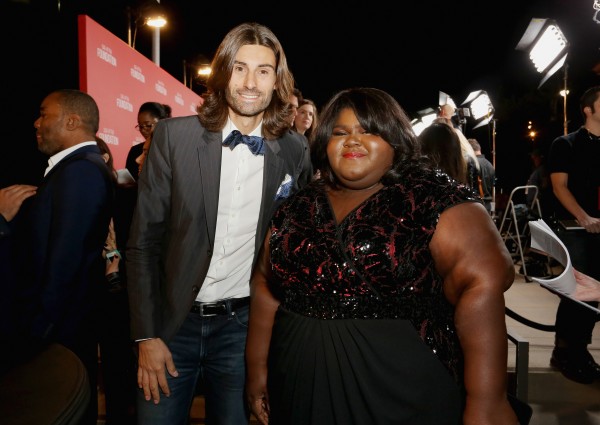 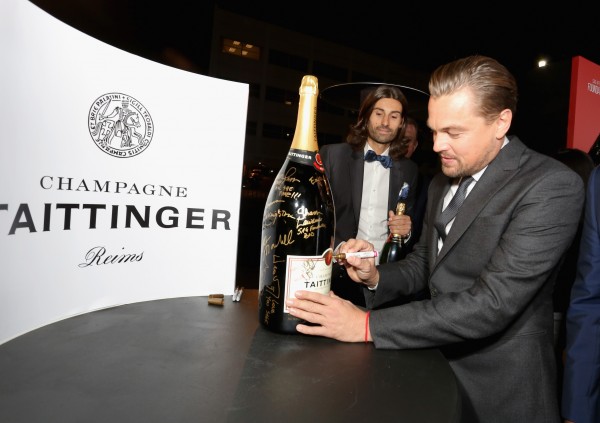 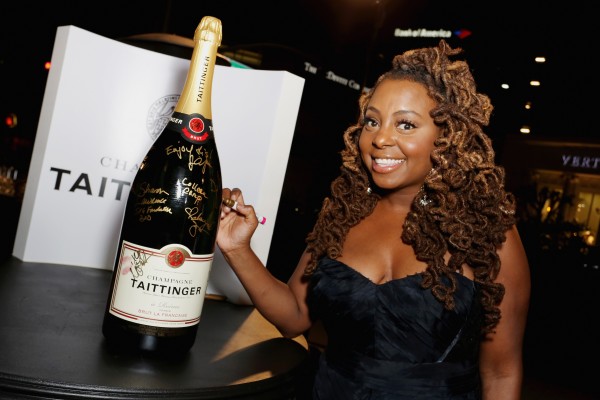 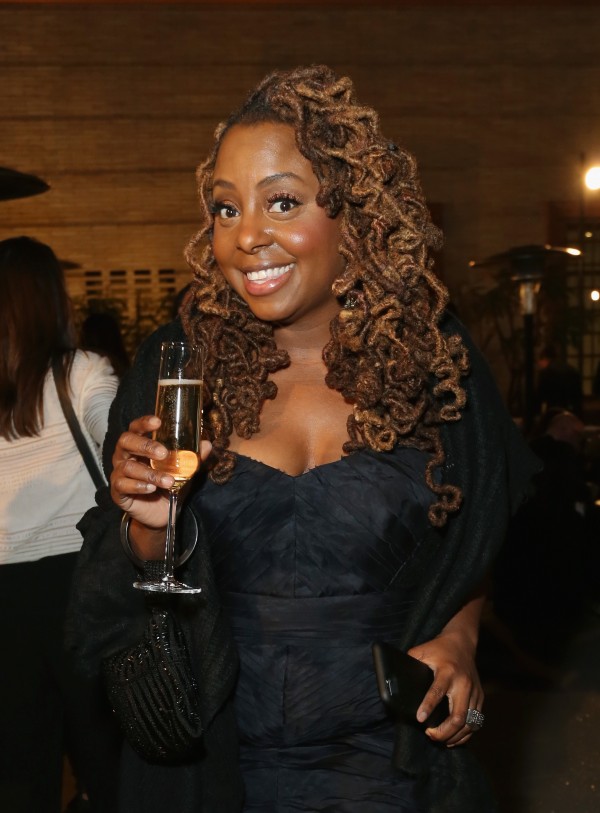 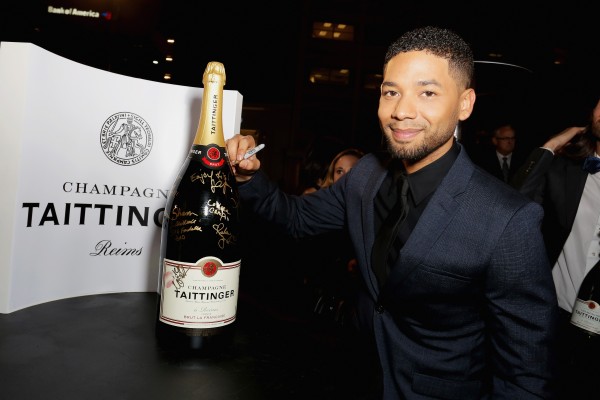 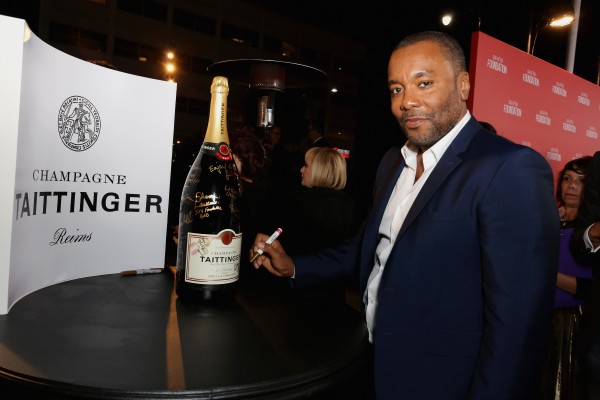