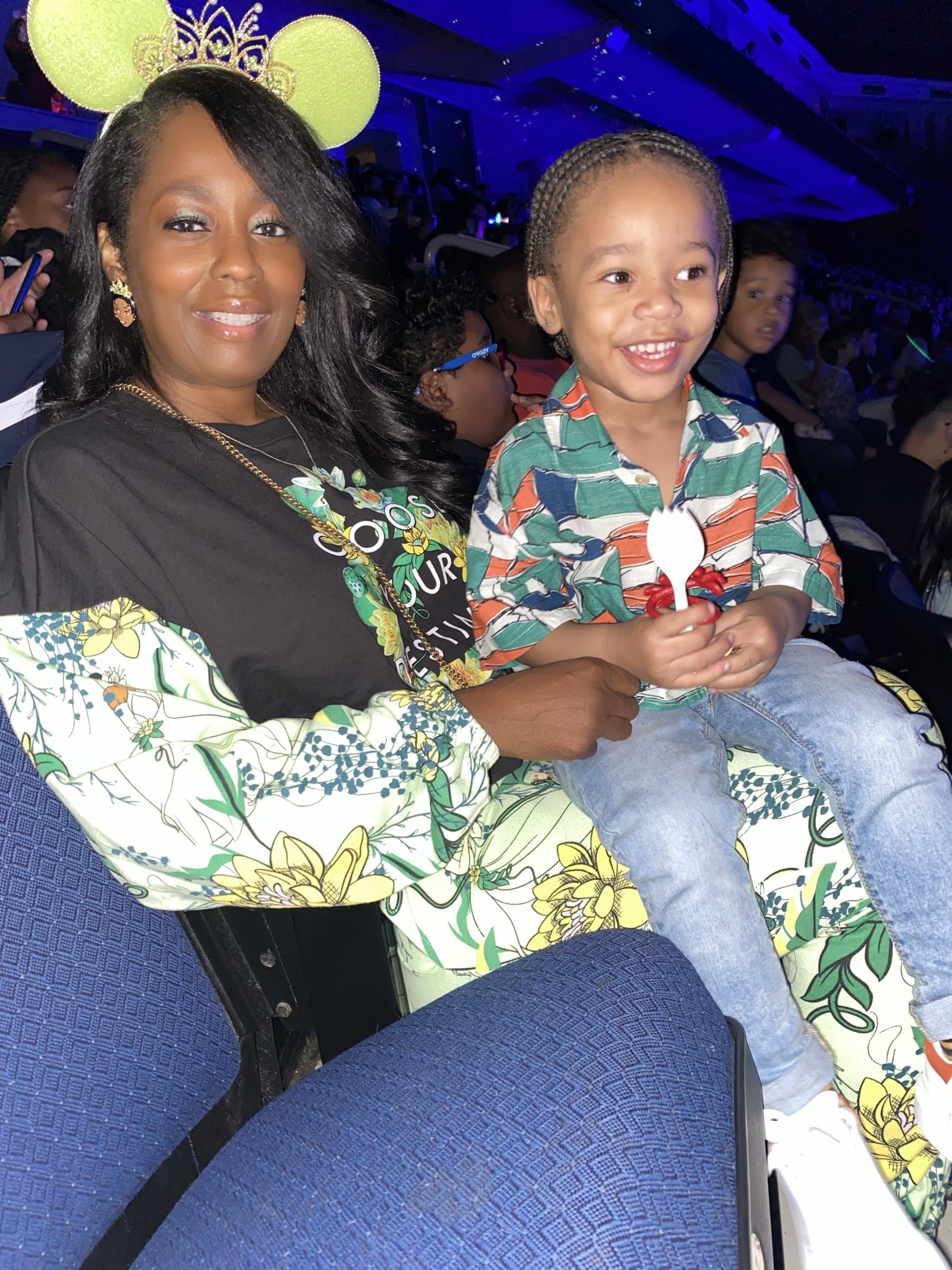 Disney On Ice presents Let’s Celebrate skated it’s way into Atlanta last night featuring Fourteen Classic and Modern Disney Stories In One Epic Production. I had the pleasure of taking my family to check this out last night and we had a blast! It was held in Duluth, Ga at the Gas South Arena. It was a huge audience that came out to see their favorite Disney characters come to life and it did not disappoint!

It starred Mouse-ter of Ceremonies Mickey Mouse, Minnie Mouse, Donald Duck, Goofy and featuring an ensemble of Disney Princesses including Cinderella, Rapunzel, Ariel, Snow White and my girl Tiana! We also saw a wintry full performance of Disney’s Frozen with Anna, Elsa and the cute and cuddly Olaf.

My three-year-old grandson Legend has been watching Disney movies for sometime now and getting familiar with all the characters. He got a kick outta seeing some of his favorites like Toy Story’s “Forky” and Lion Kings’ Simba! He had a ball and jumped up and down with excitement as they made their way to the skating floor! He went bananas when the song “Hakuna Matata” started lol. See a few fun snaps inside and the monumental ice-skating spectacular is here in Duluth from April 21 – 24, 2022. 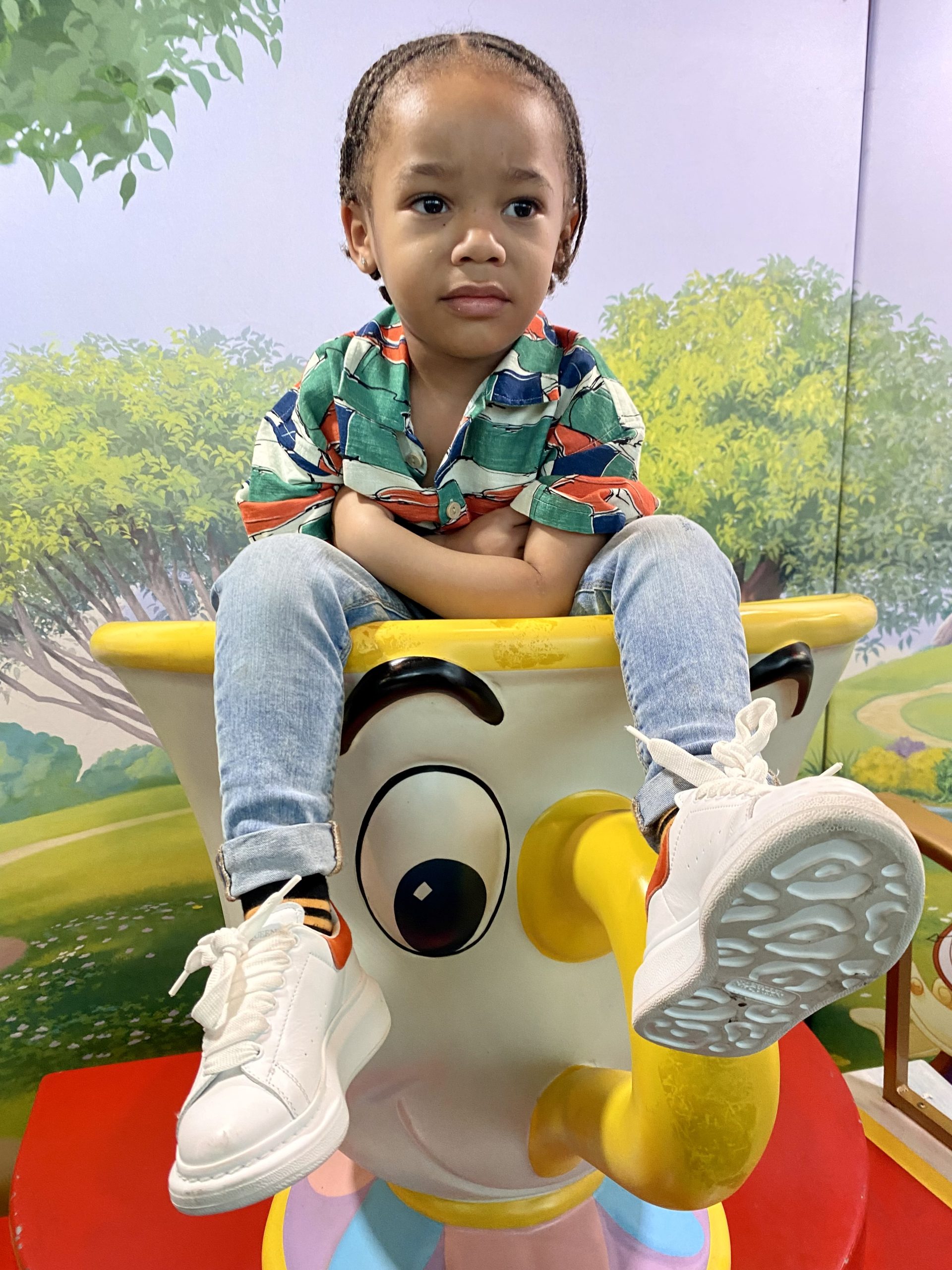 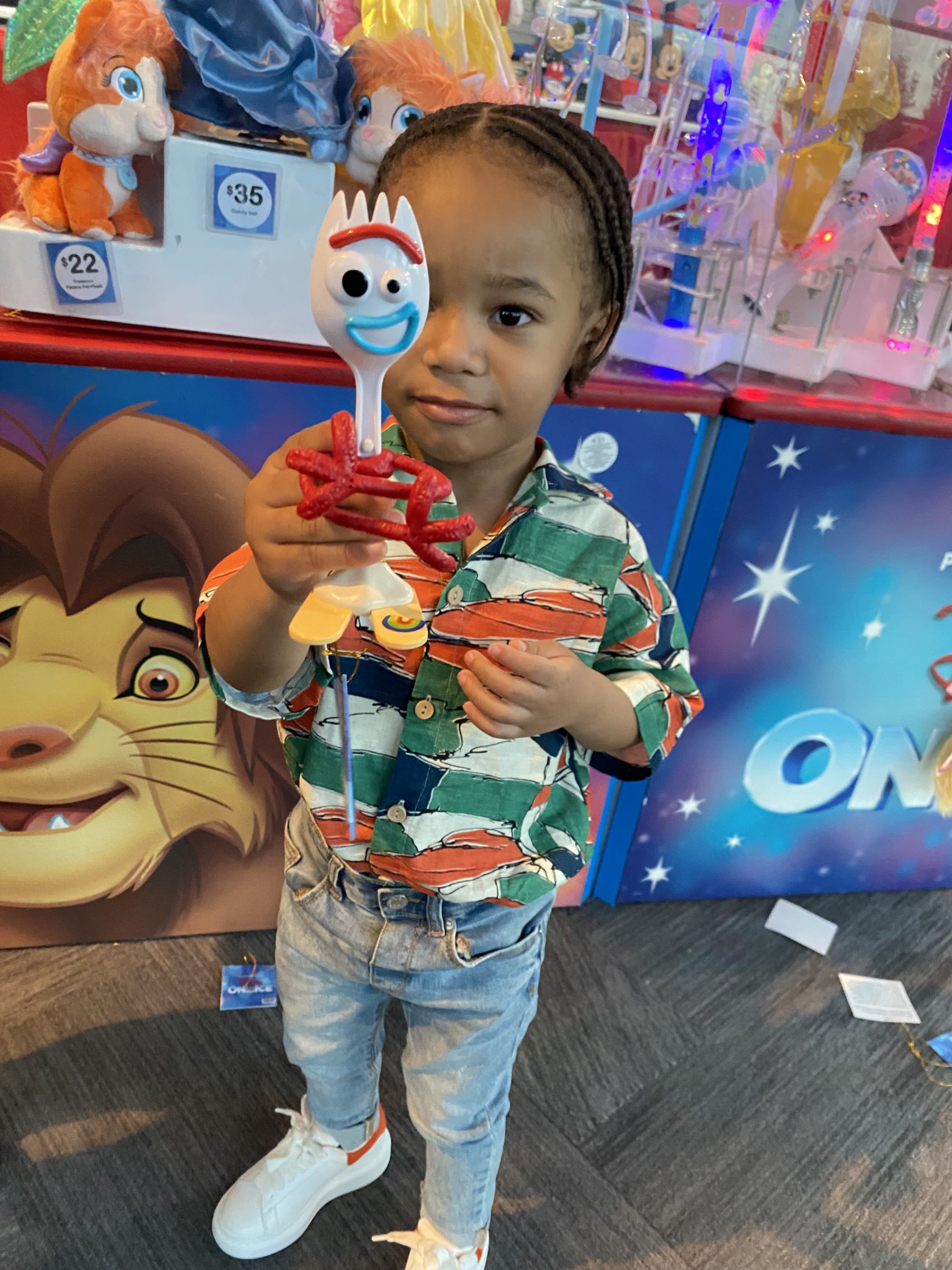 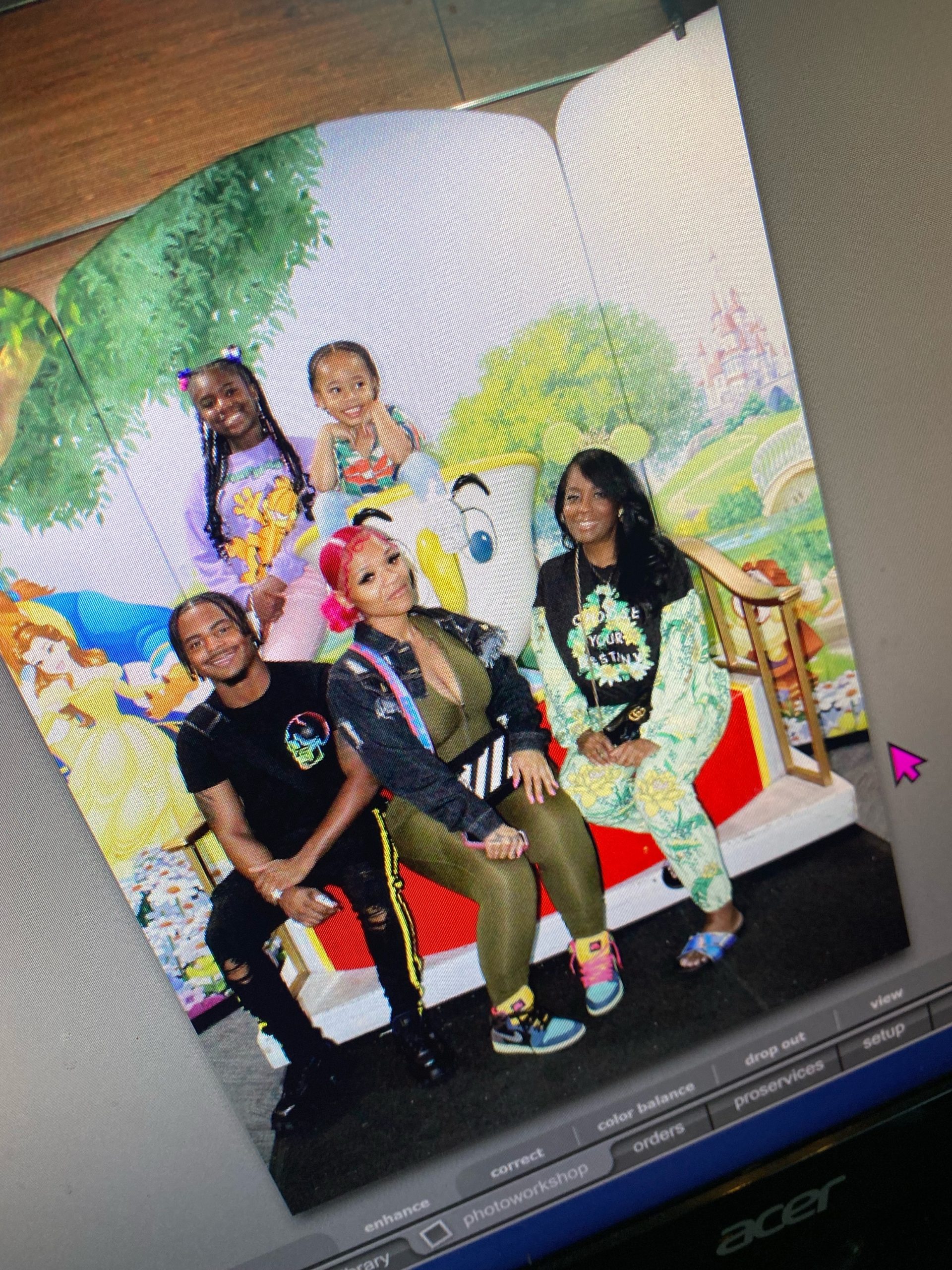 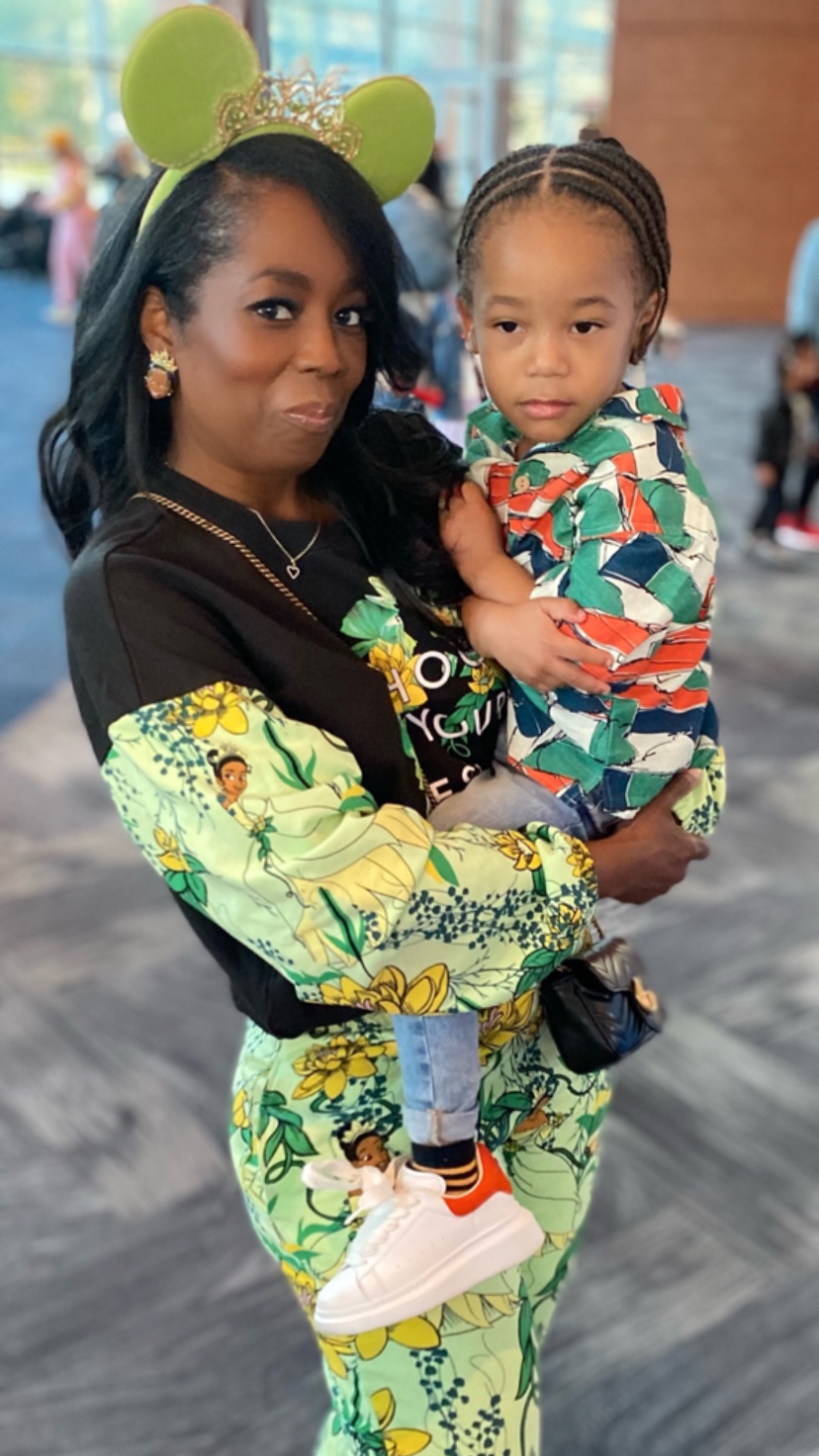 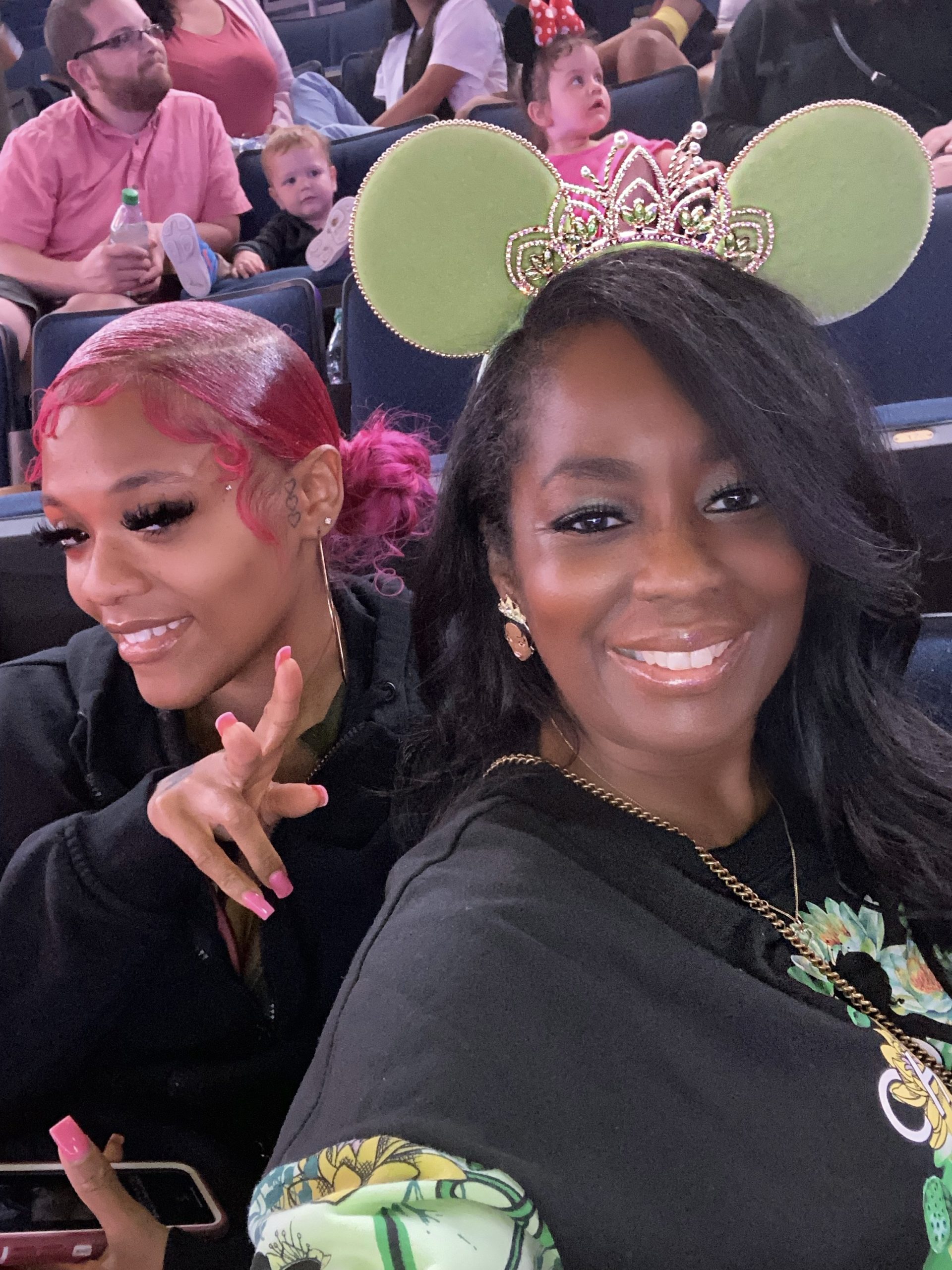 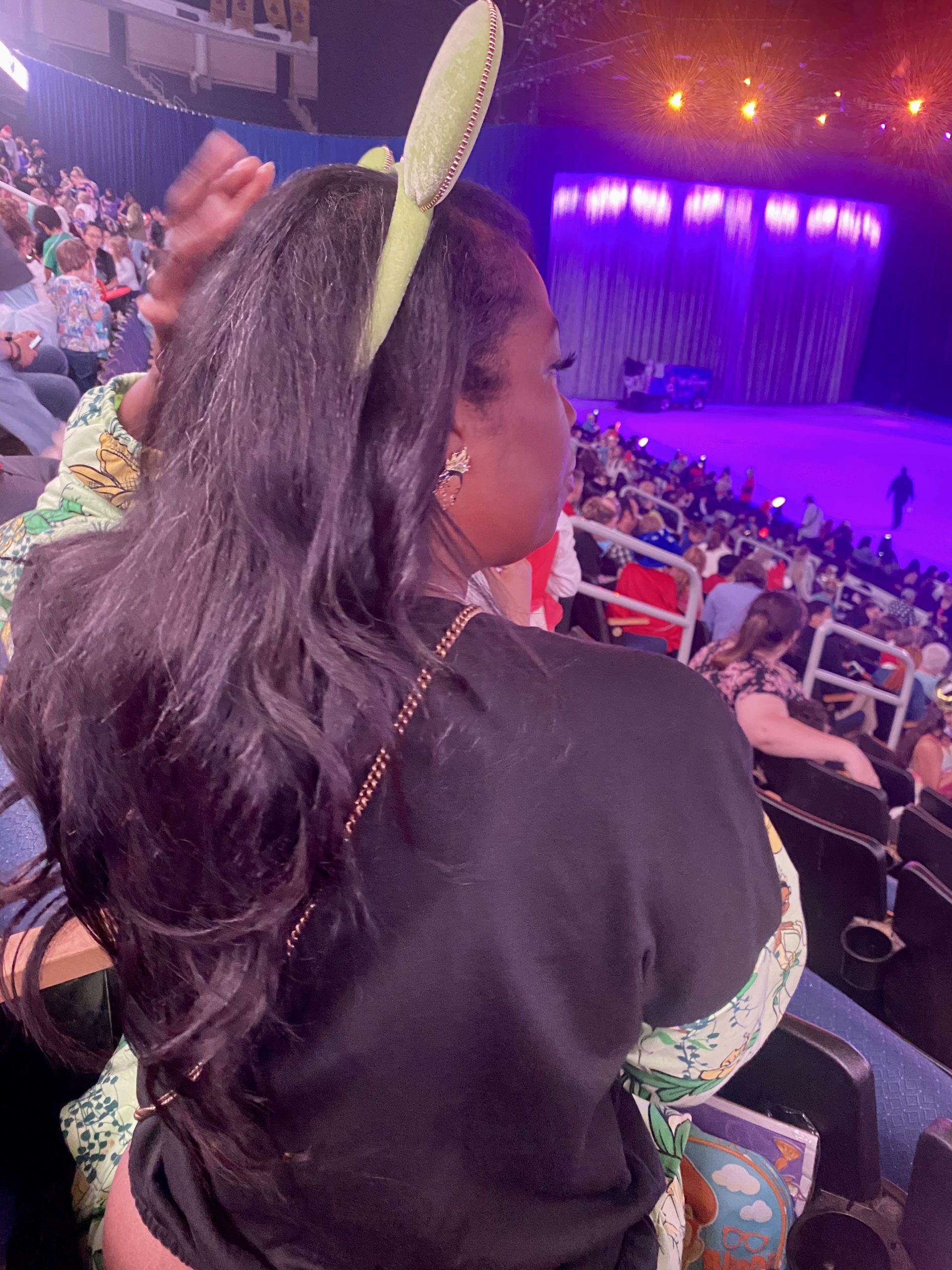 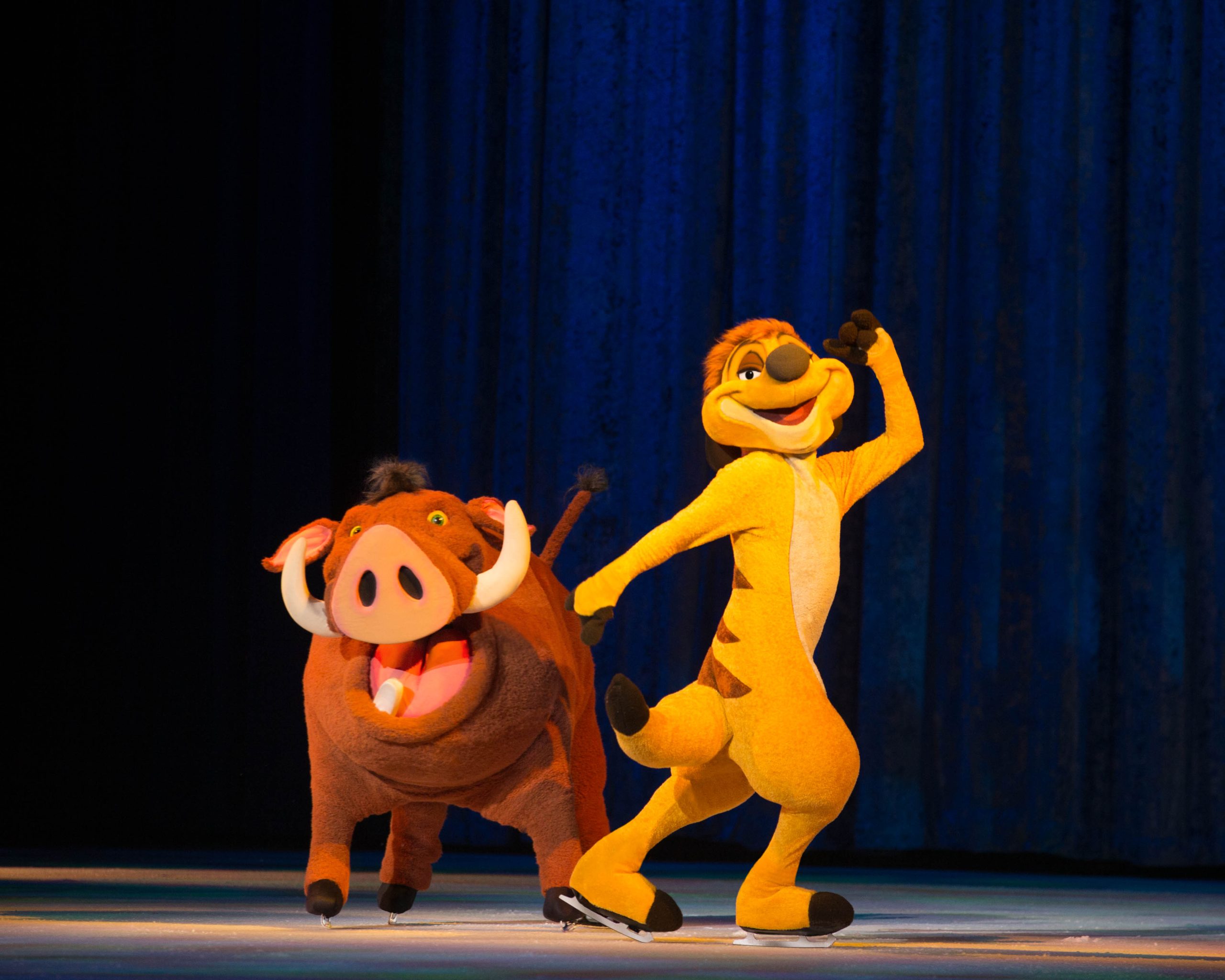 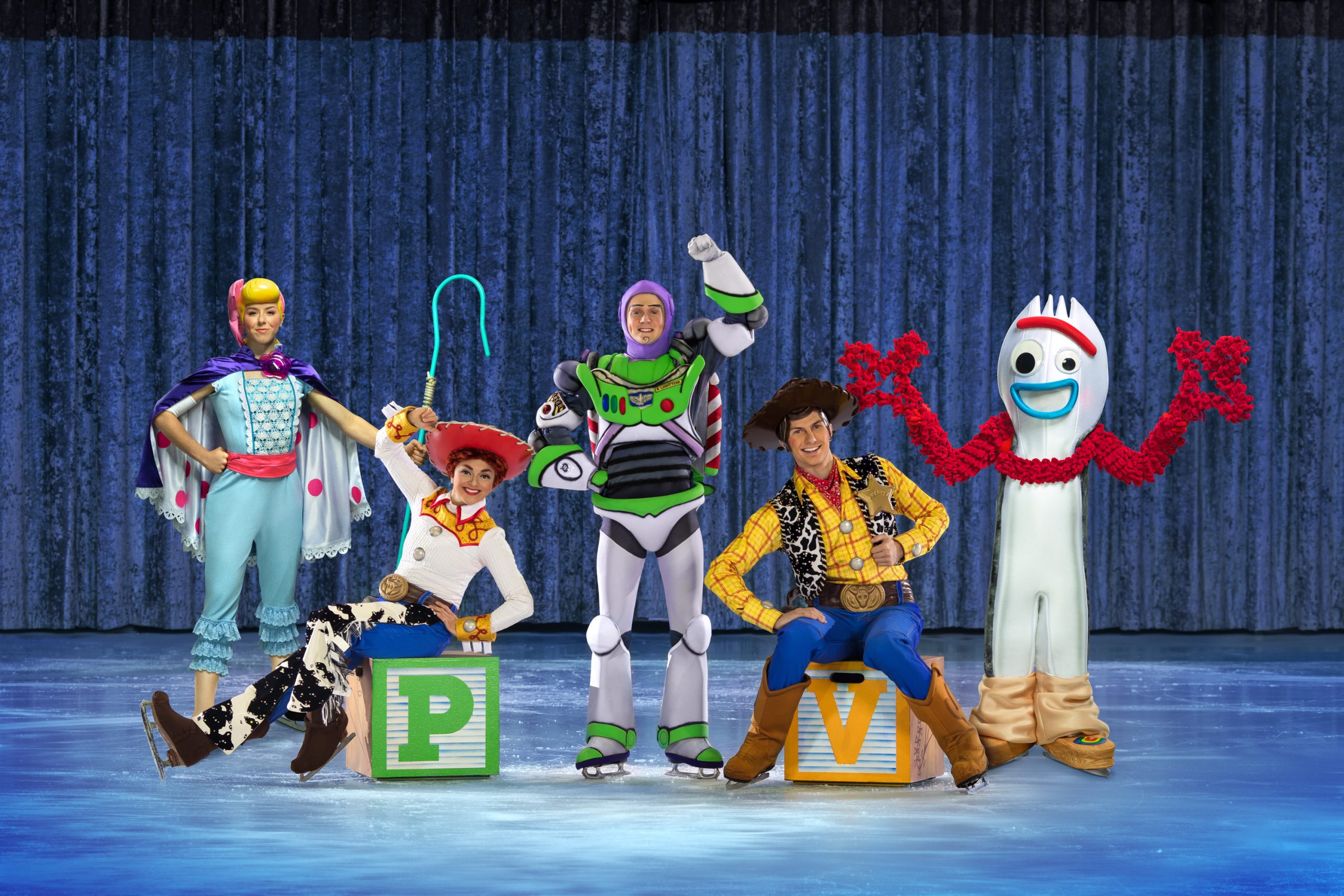 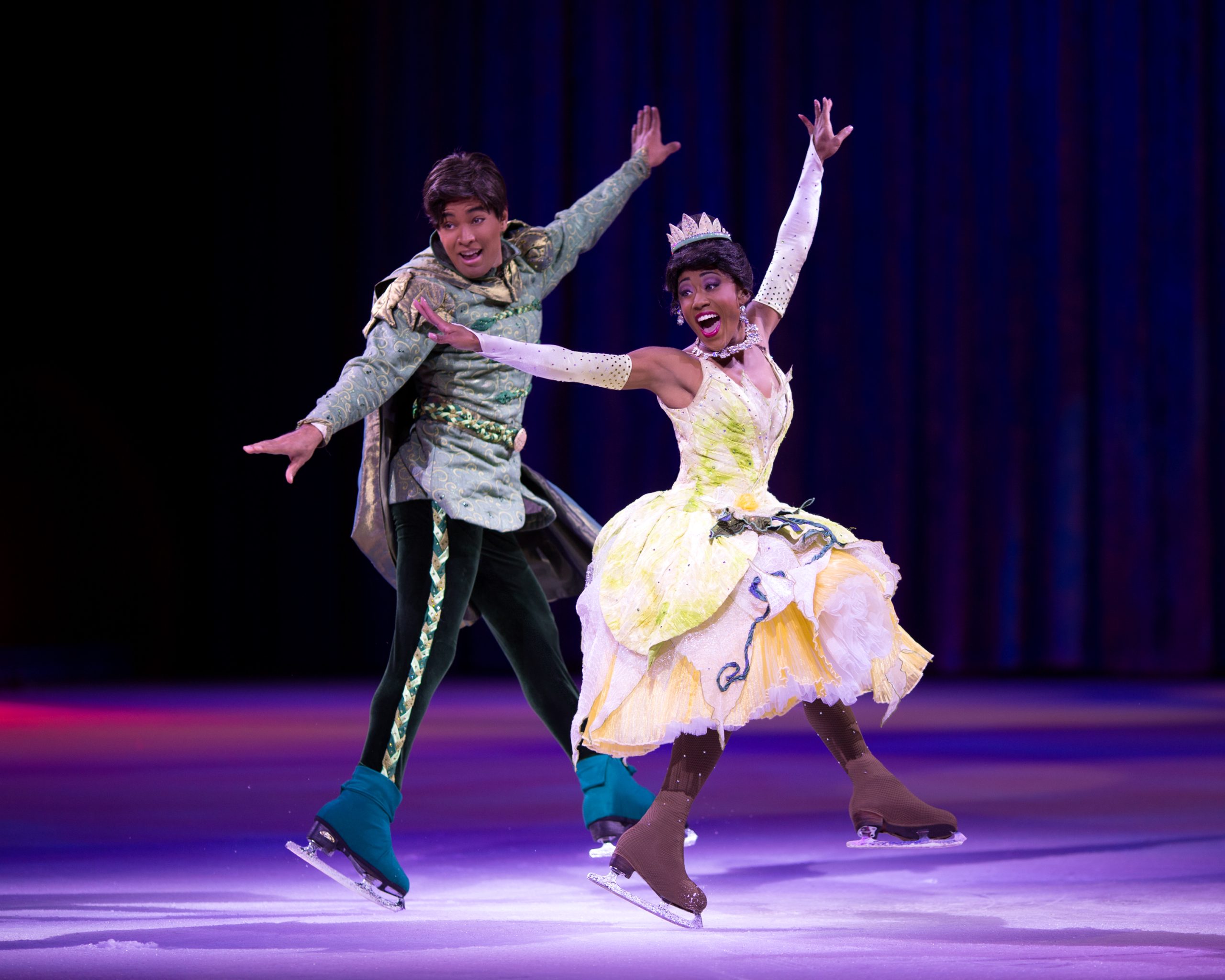 The Princess and the Frog

Additional information can be found here.

TICKETS: Tickets can be purchased online at AXS.com or in-person at the venue box office.