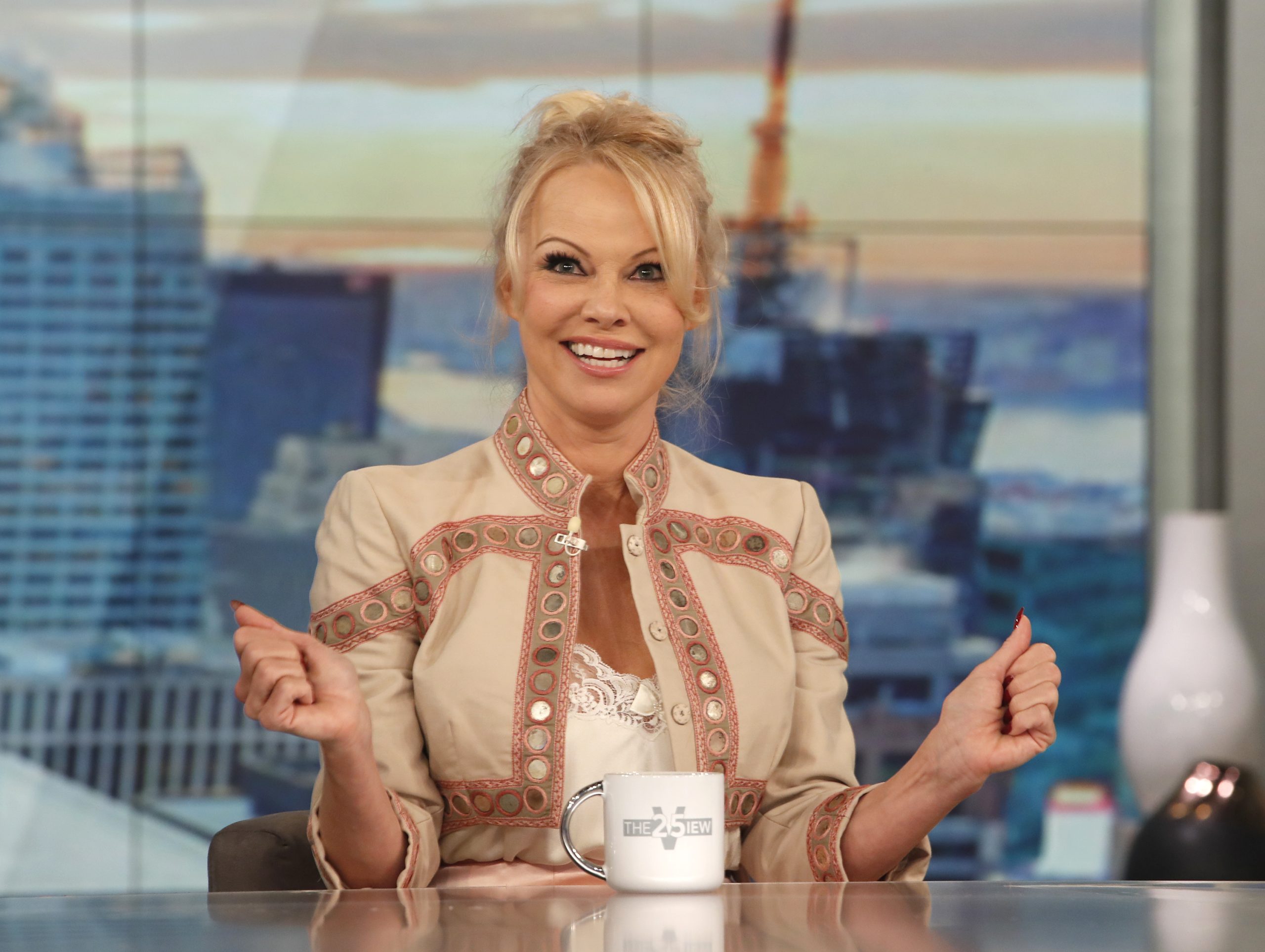 Actress Pamela Anderson popped by The View a few weeks ago and I can’t believe I missed it!

The actress told “The View” how she went from “Baywatch” beaches to her Broadway debut, writing her own memoir and working with her sons on her upcoming Netflix documentary. She talked about her love for Central Park and she likes to walk her dogs there while visiting the big apple.

Roxy Hart will be Pamela’s role in Chicago and it debuts on April 12th for an eight week run! The play has been on Broadway for 25 years. She said it was a lot of work and she has never worked so hard in her life. She was so cute on the show and she said, she went from Baywatch to Broadway! Her sons Brandon and Dylan are producing her Netflix documentary as well. See her interview inside, love my Pammy! 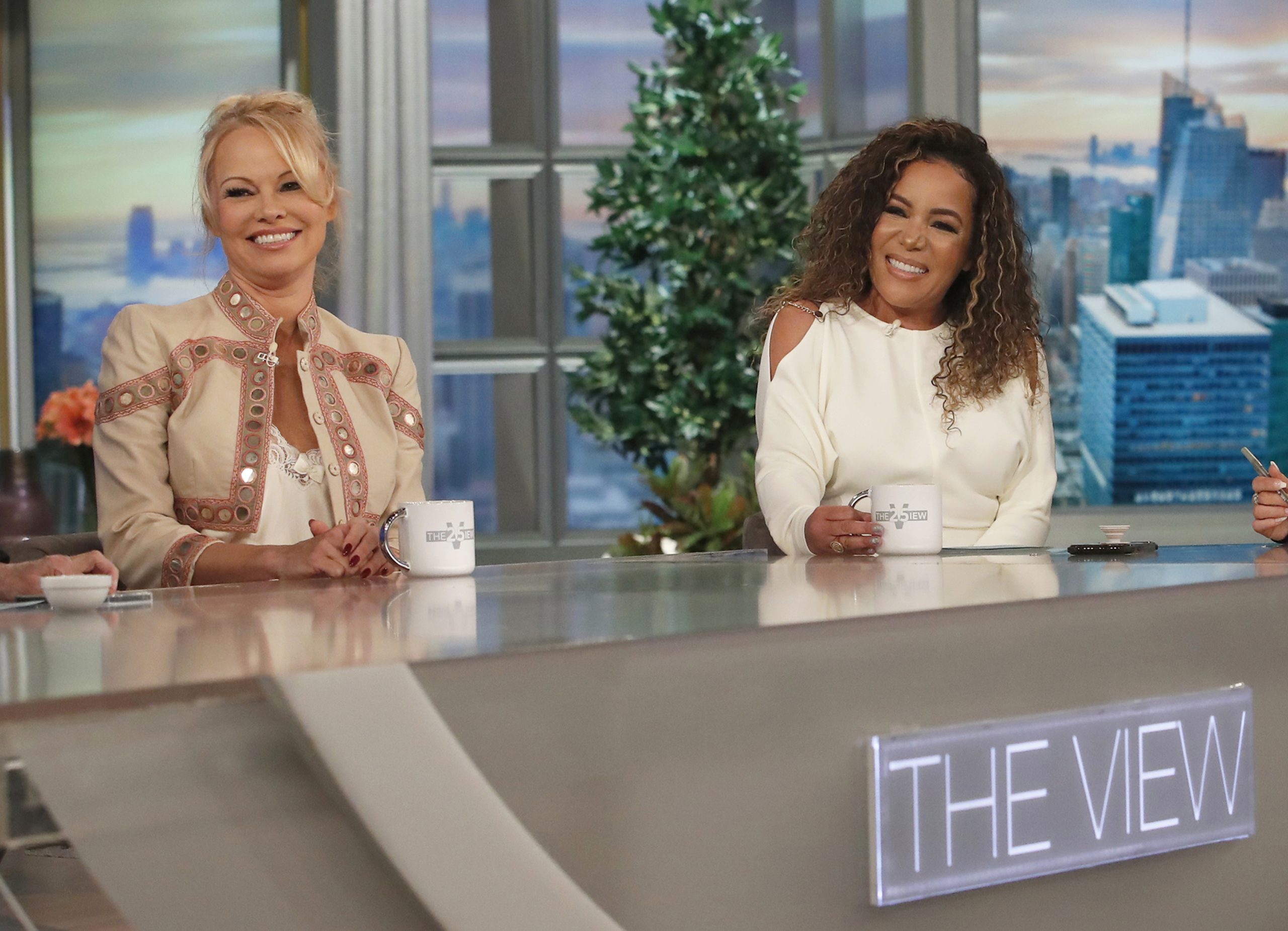 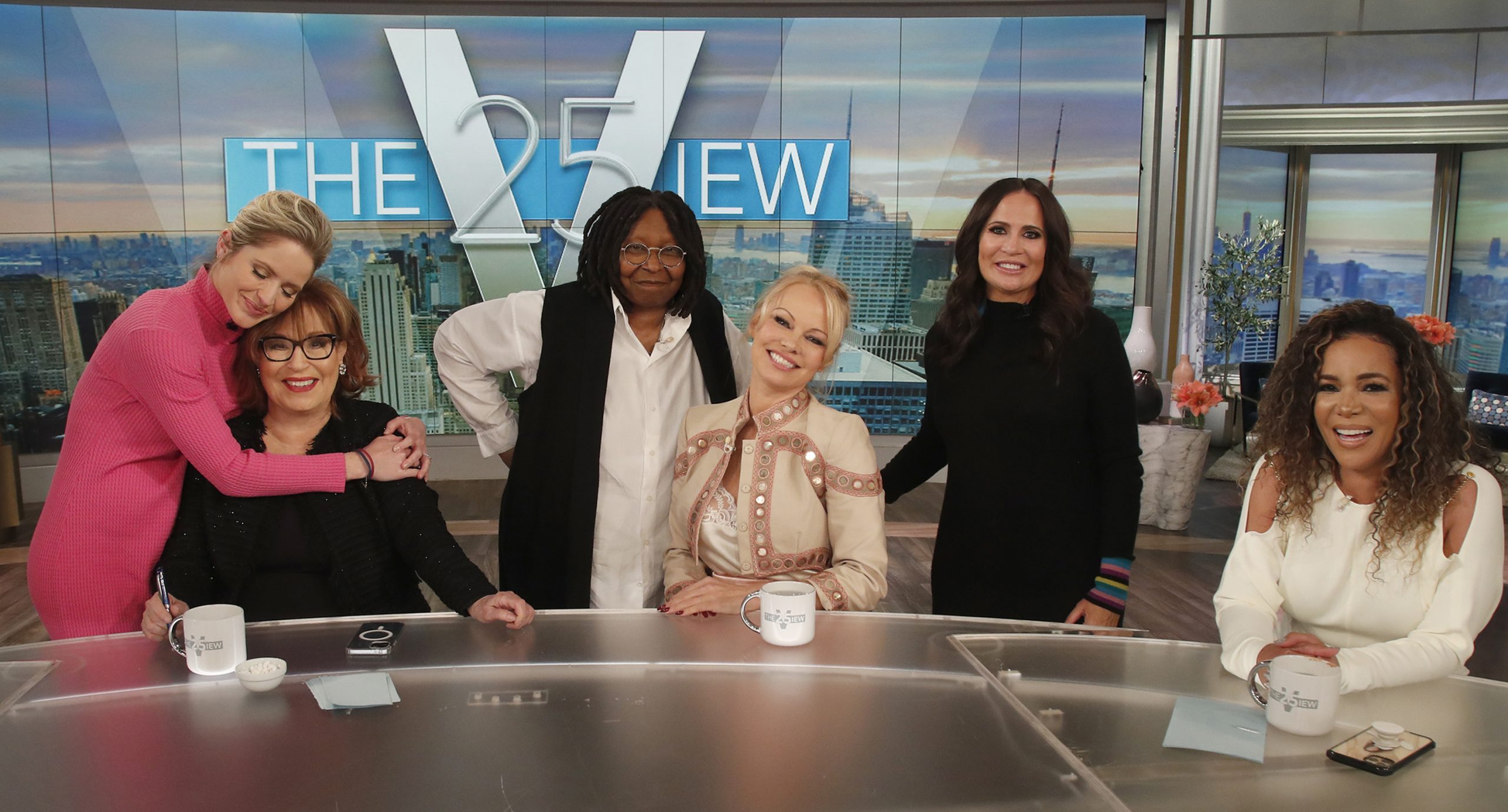