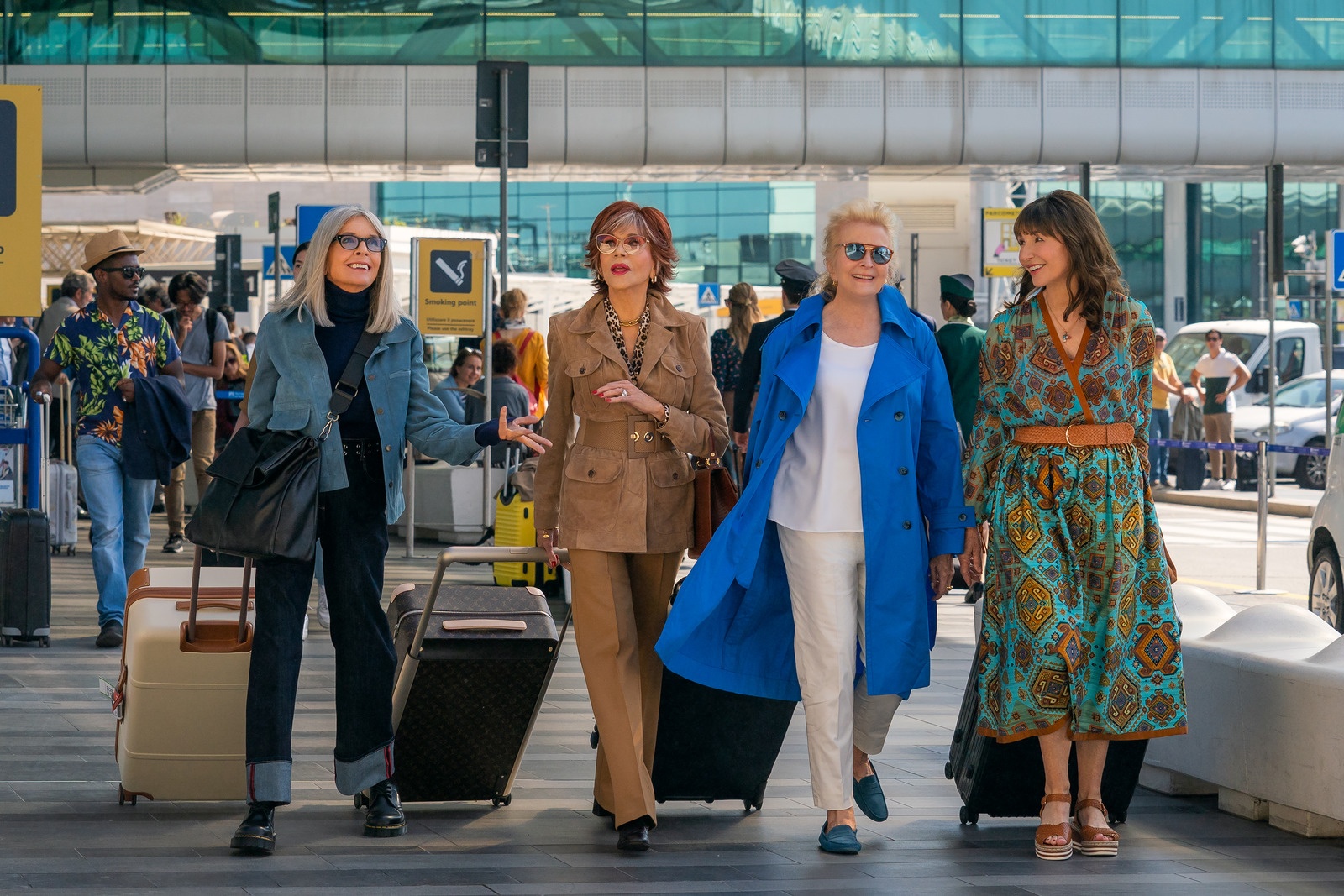 Focus Features, Endeavor Content and Makeready have announced the start of production on BOOK CLUB 2 – THE NEXT CHAPTER, a sequel to the wildly successful and beloved 2018 comedy BOOK CLUB. The legendary quartet is reunited, with returning icons Diane Keaton, Jane Fonda, Candice Bergen, and Mary Steenburgen starring alongside Andy Garcia, Don Johnson, and Craig T. Nelson. New cast joining will include Giancarlo Giannini, Hugh Quarshie and Vincent Riotta. The film is written by Bill Holderman and Erin Simms, with Holderman returning as Director. The duo will also serve as producers.

The highly anticipated sequel follows our four best friends as they take their book club to Italy for the fun girls trip they never had. When things go off the rails and secrets are revealed, their relaxing vacation turns into a once-in-a-lifetime cross-country adventure.