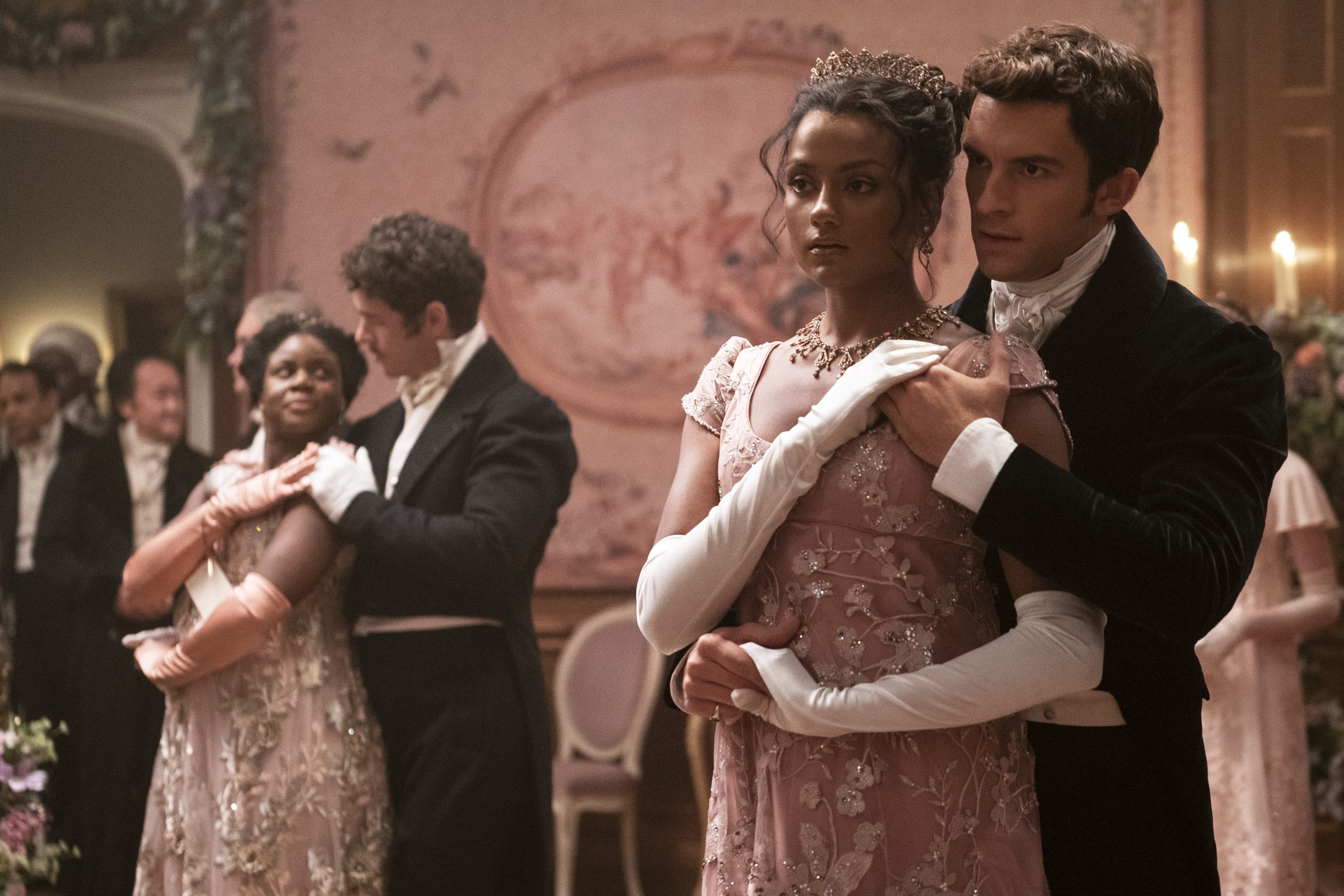 Today, Netflix and Shondaland dropped the first look at eight new photos teasing what many different characters in the ton will be up to this season. Bridgerton returns for a second season on March 25, 2022. In keeping with the tradition of the novels, season two tells the romance story of Lord Anthony Bridgerton’s quest for love. Bridgerton comes to Netflix from Shondaland and is executive produced by Shonda Rhimes, Betsy Beers, and Chris Van Dusen. Van Dusen also serves as creator and showrunner. See pics inside… 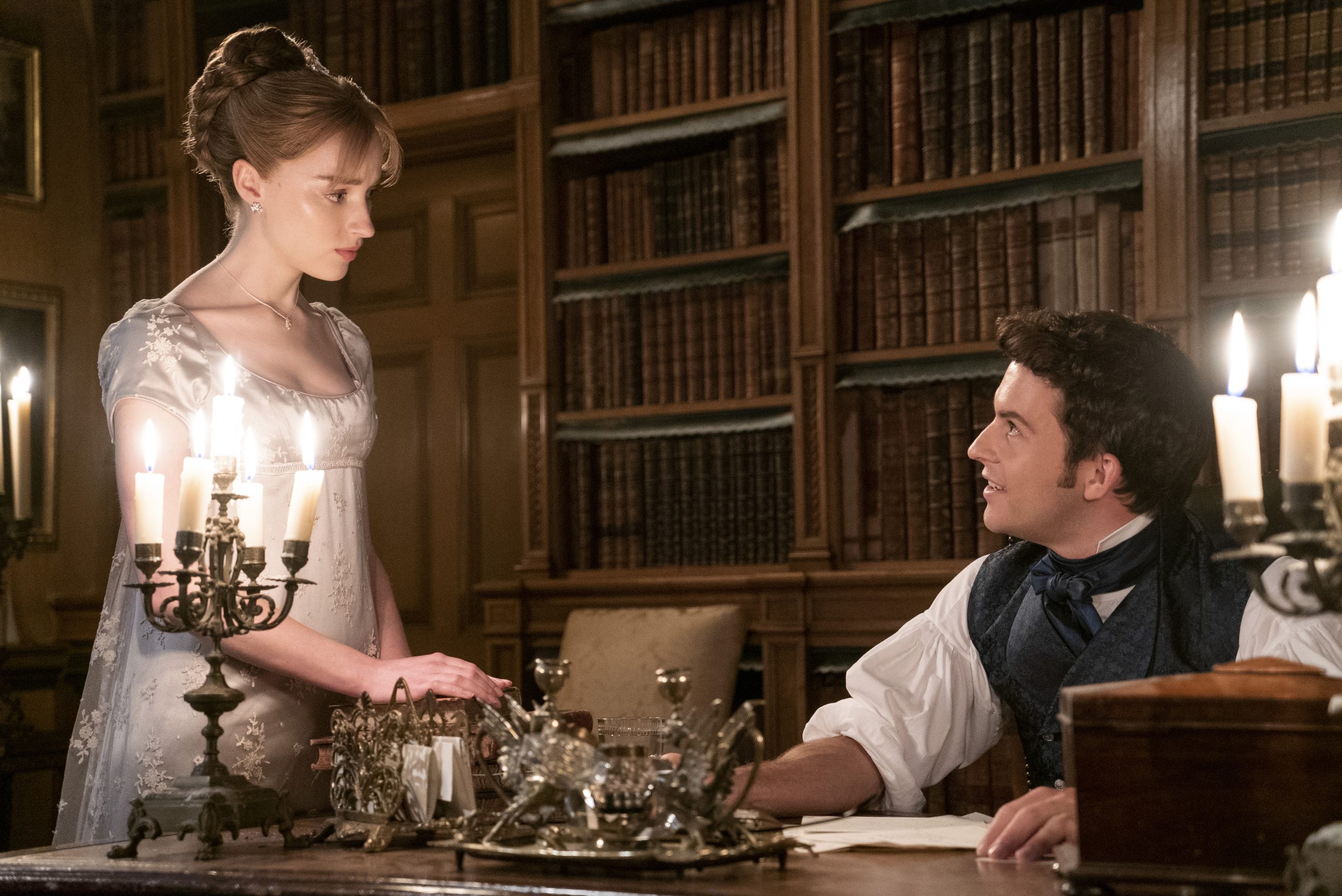 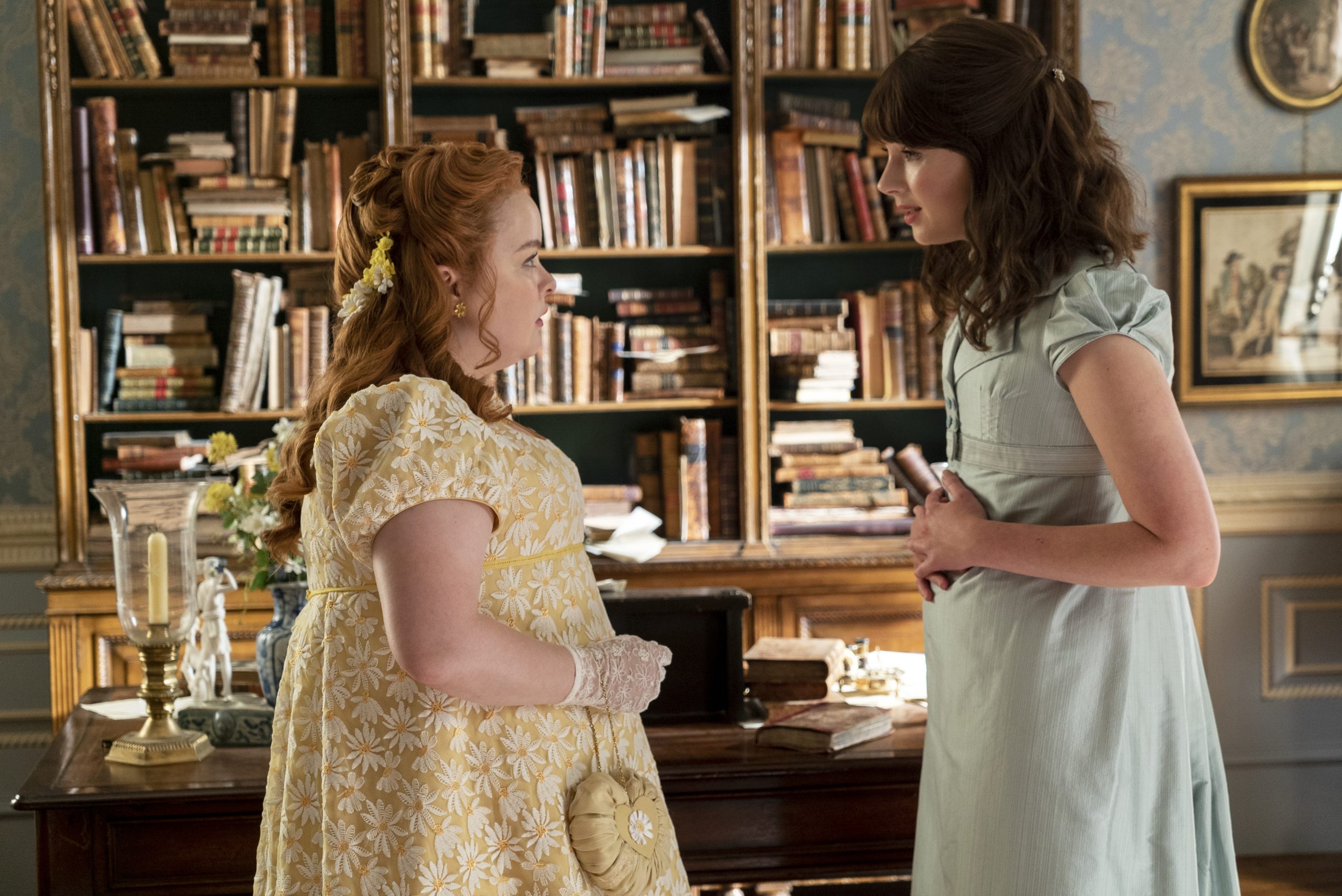 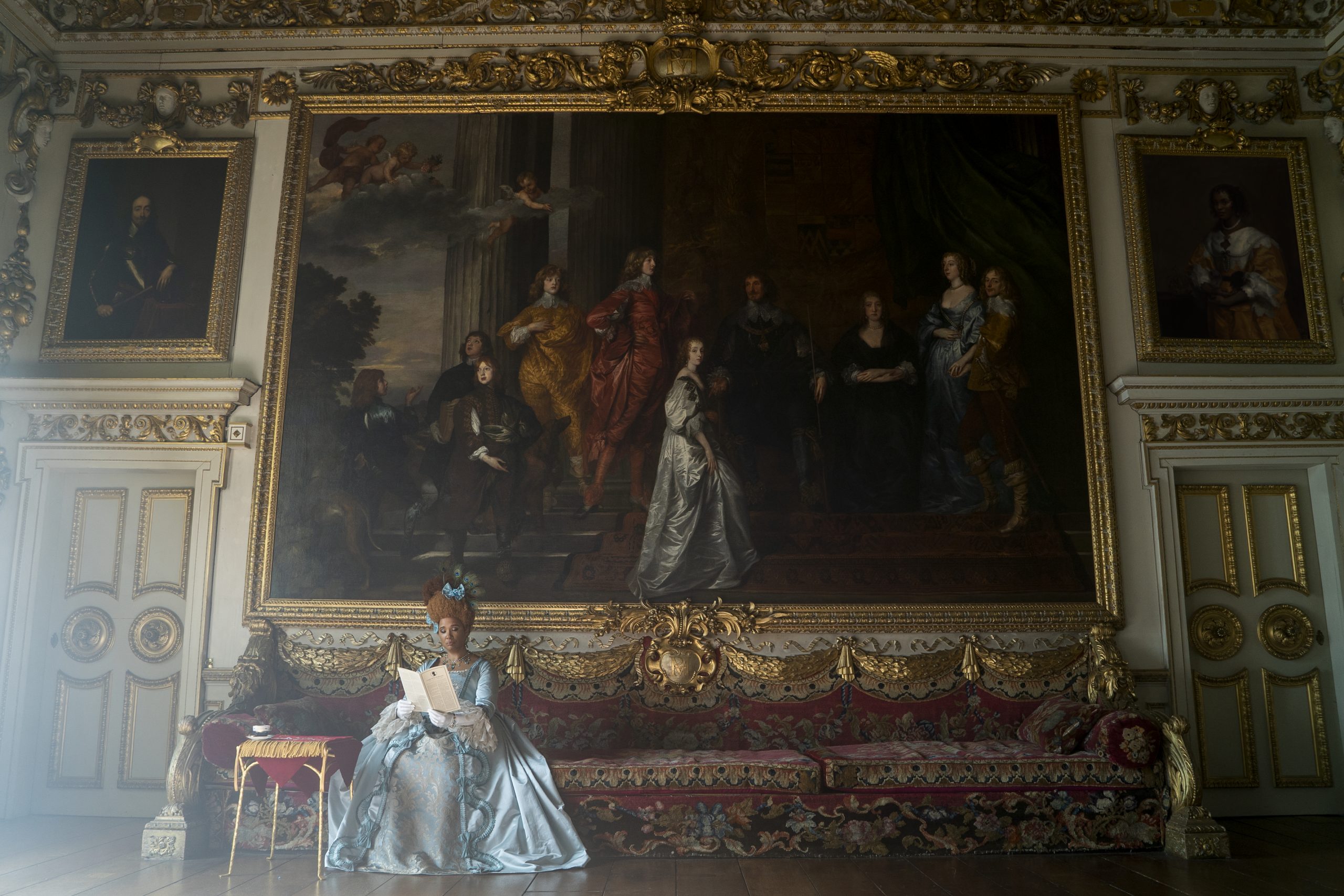