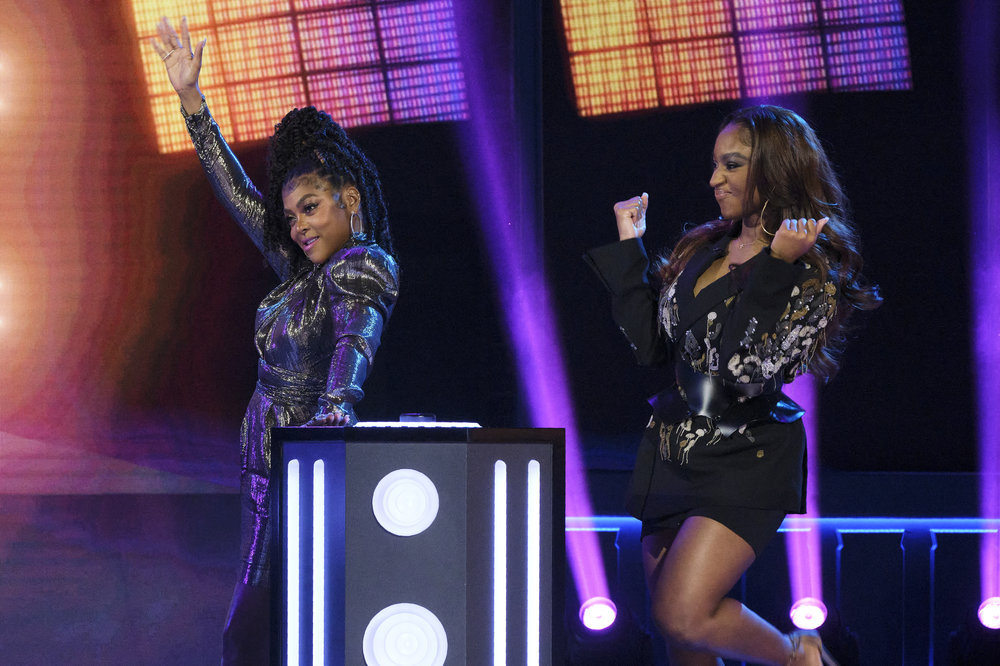 There’s a new game show on NBC called, That’s My Jam that looks all sorta fun! It’s hosted my late night talk show host Jimmy Fallon. The show involves two groups of celebrities participating in various musicals, dancing, quiz challenges and acts all in the sake of charity. I just saw a clip of it and it looks hilarious lol! On an upcoming episode, Singer Normani and Actress Taraji P. Henson make an appearance where they belt out songs and play tons of games! This episode will air January 10th on NBC 9-10pm ET.

Normani, Taraji, Taika Waititi and Rita Ora enter the Doombox and put their lyrical skills to the test, with Normani and Taraji singing J-Lo’s “Waiting for Tonight” and Taika and Rita singing “Dancing Queen” by ABBA. The girls get their hair wet and go off and Normani says, my let out, I almost passed out! Taraji then yells out, “you don’t not wet black girls hair!”

Take a peek inside of a few snapshots and video inside and don’t forget to tune in for a night of singing your favorite songs from your couch. Stay safe out there everyone! 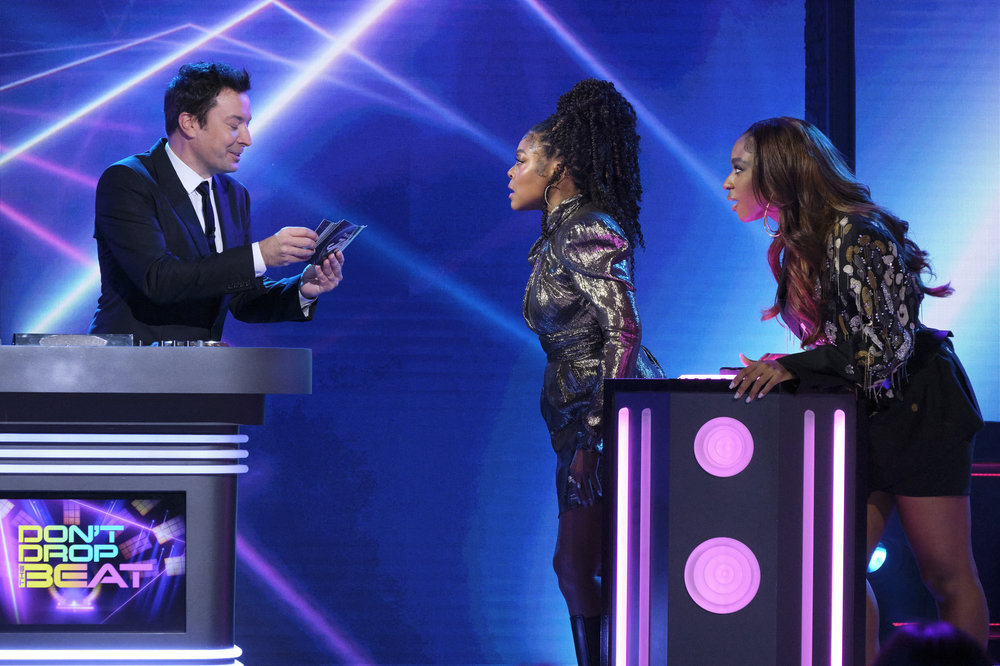 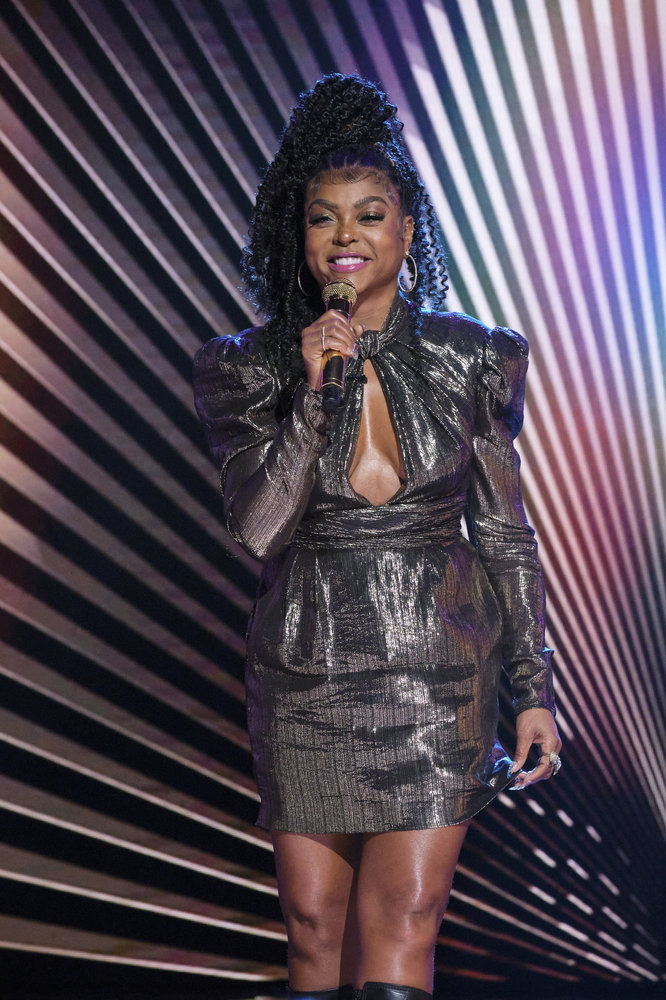 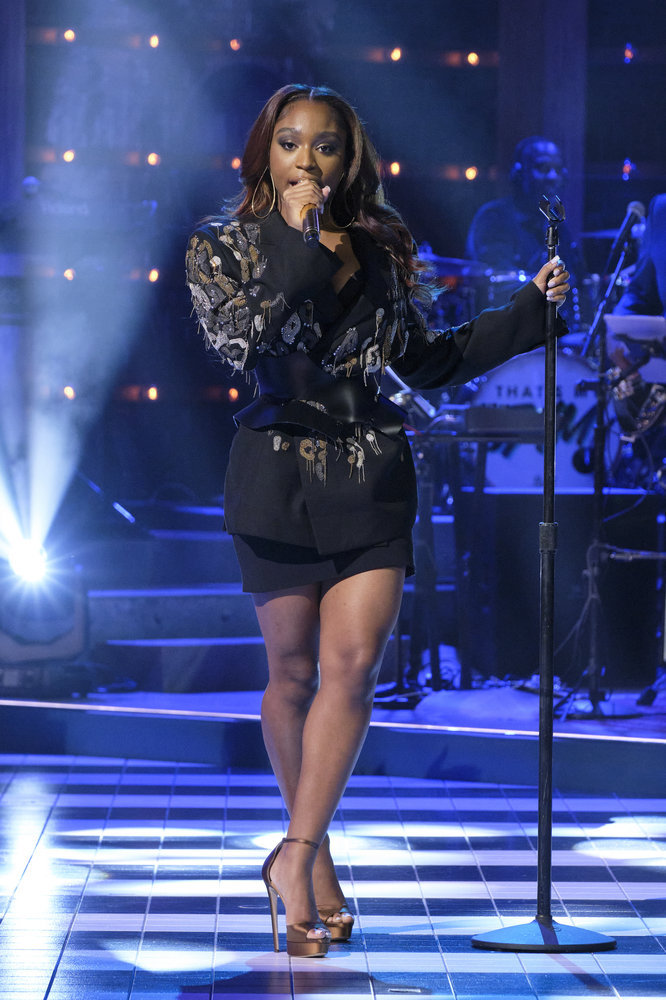 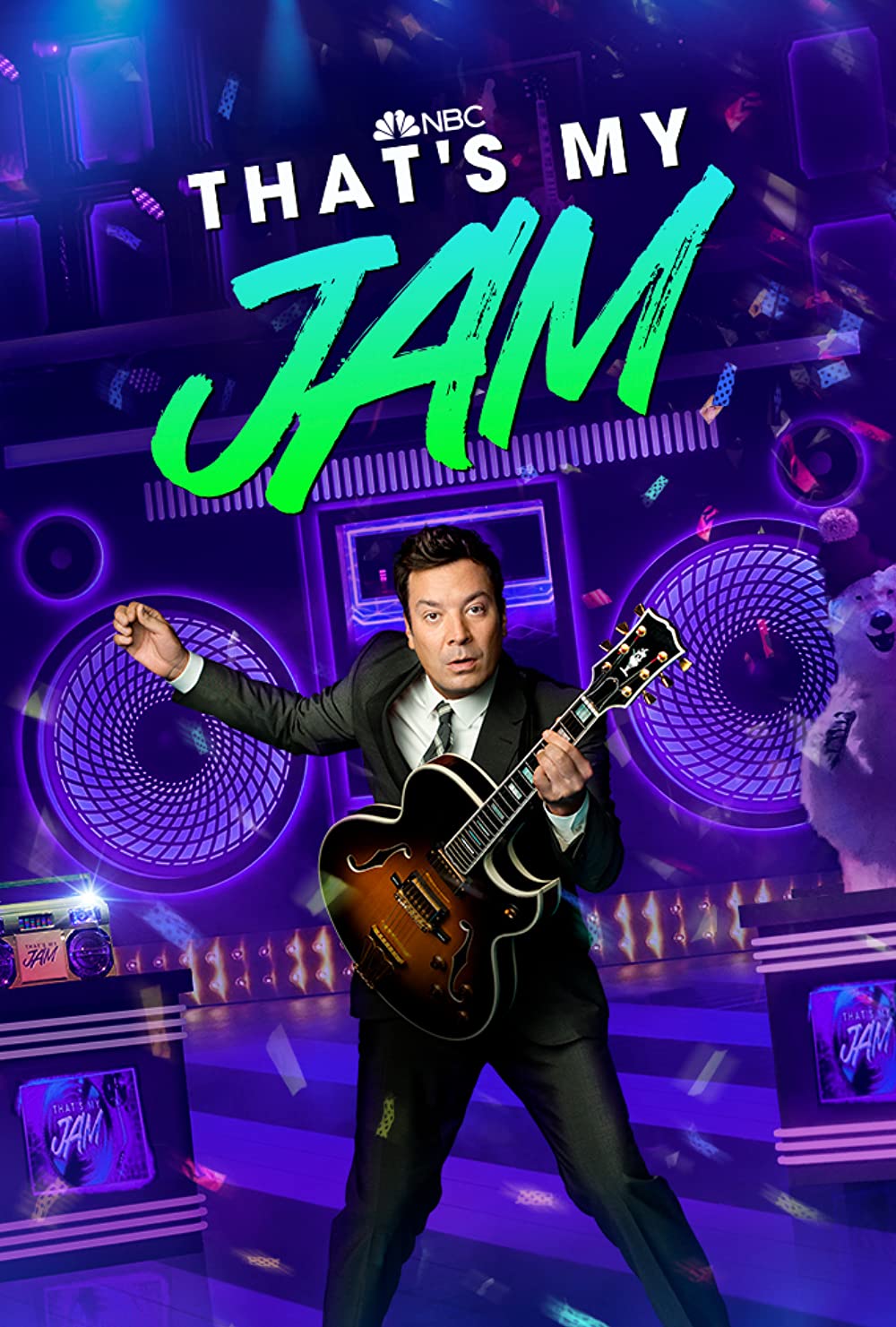 ABOUT THE SHOW
Hosted by Jimmy Fallon, “That’s My Jam” is an hourlong music and comedy variety game show that draws inspiration from the most popular “Tonight Show” games. Each episode features two teams of two celebrities competing for a charity of their choice in a series of music, dance, and trivia-based games and musical performances. Signature games to be played include Launch the Mic, Air Guitar, Don’t Drop the Beat, Perfect Mash-Up, Wheel of Impossible Karaoke, Slay It, Don’t Spray It and many more.

​The format was brought to Universal Television Alternative Studio by Fallon, longtime “The Tonight Show” producer Jim Juvonen and writer Josh Knapp. Adam Blackstone is Musical Director and will lead the house band throughout each episode. Mike Yurchuk will serve as showrunner.