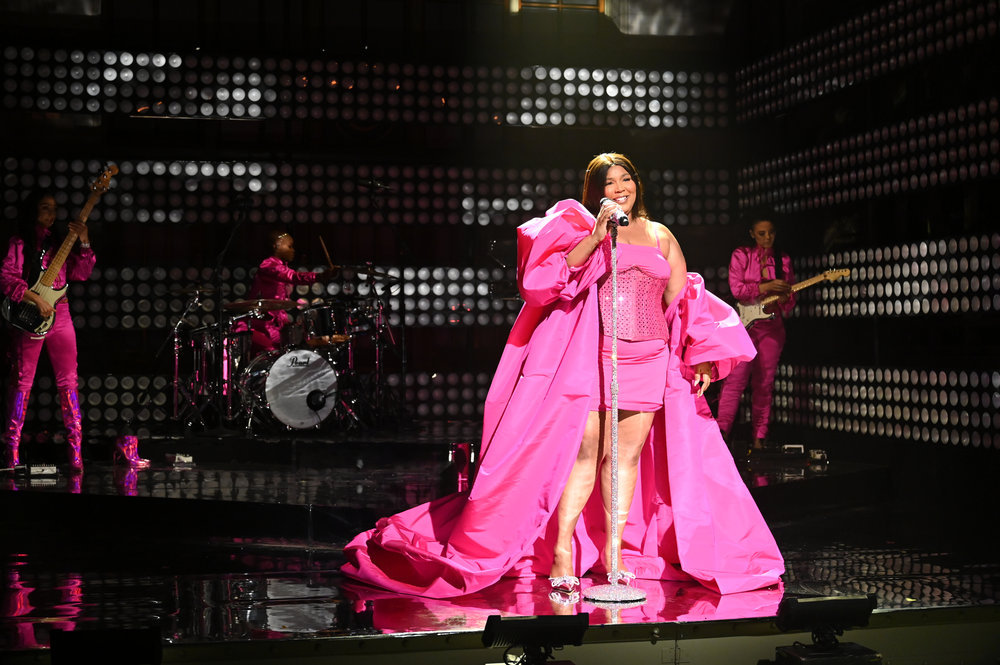 Rapper and Singer Lizzo made an appearance on SNL over the weekend and boy is she getting mixed reviews. Not only did she serve as a host for the late night comedy sketch show but also as the musical guest, good for her! Some say that it went downhill fast as she tried to do her open monologue that didn’t get much laughs but it kinda took a nose dive after that. She appeared in an array of sketches like a trivia game show, a Black Eyed Peas sketch, her playing a flute and a few more.

Then later the 33-year-old performed her new song, “About Damn Time” and “Special”. Her mom was in the audience to root her on, how sweet! I am not a fan of hers and didn’t watch but I do have a clip inside that you can check out with a few more shots of her on the show. Well atleast she tried but better luck next time…Have a great week everyone! 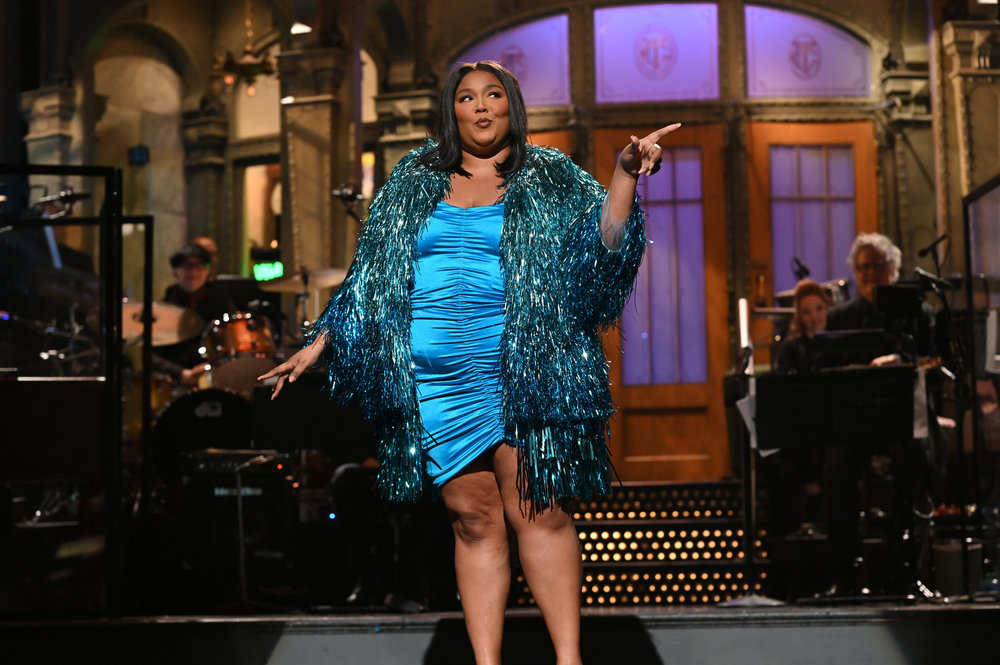 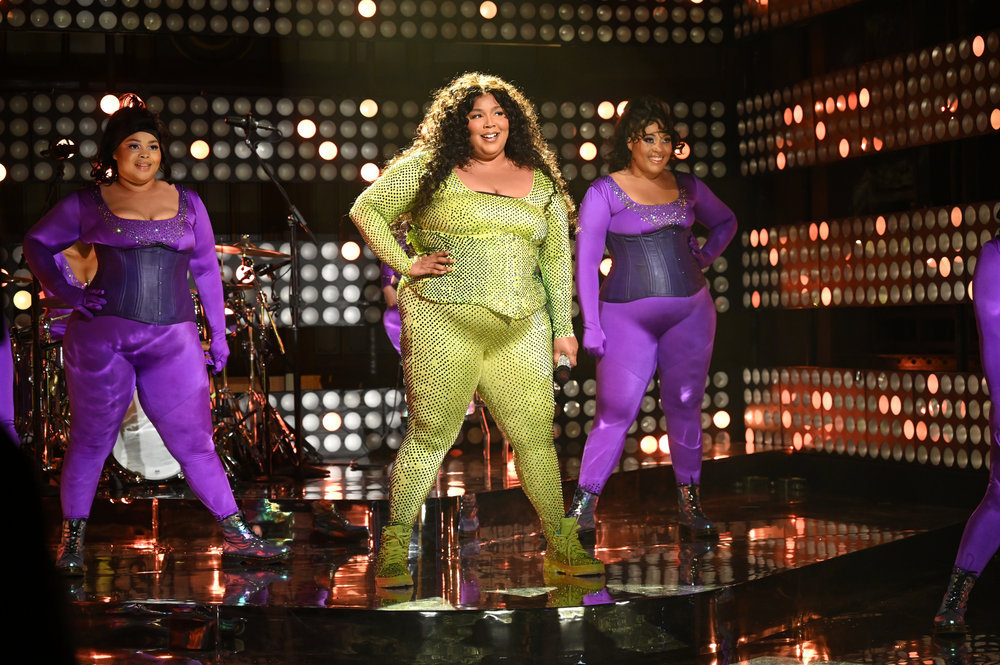 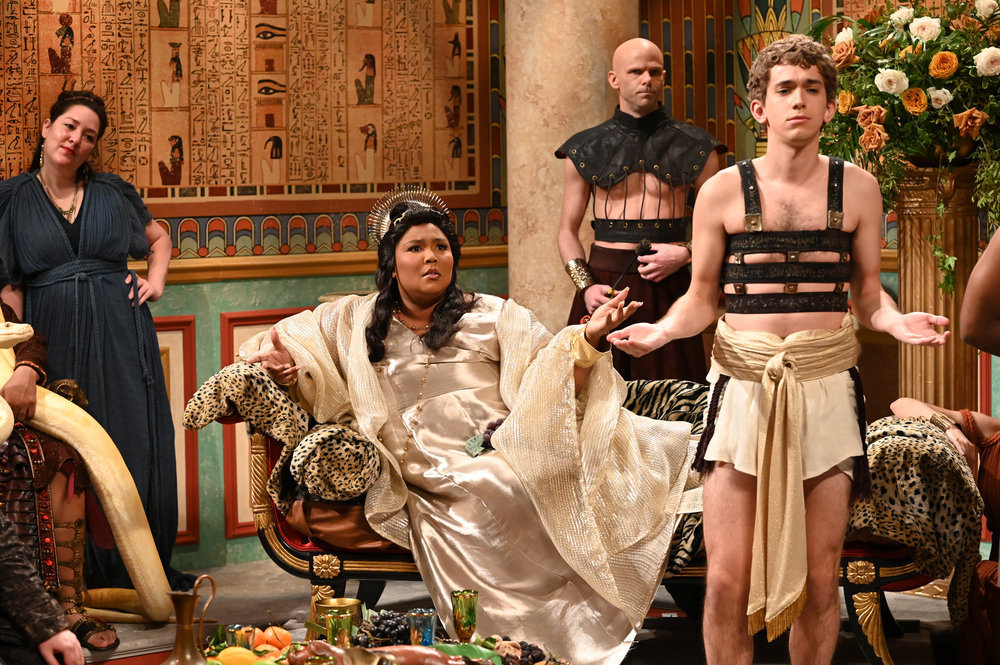 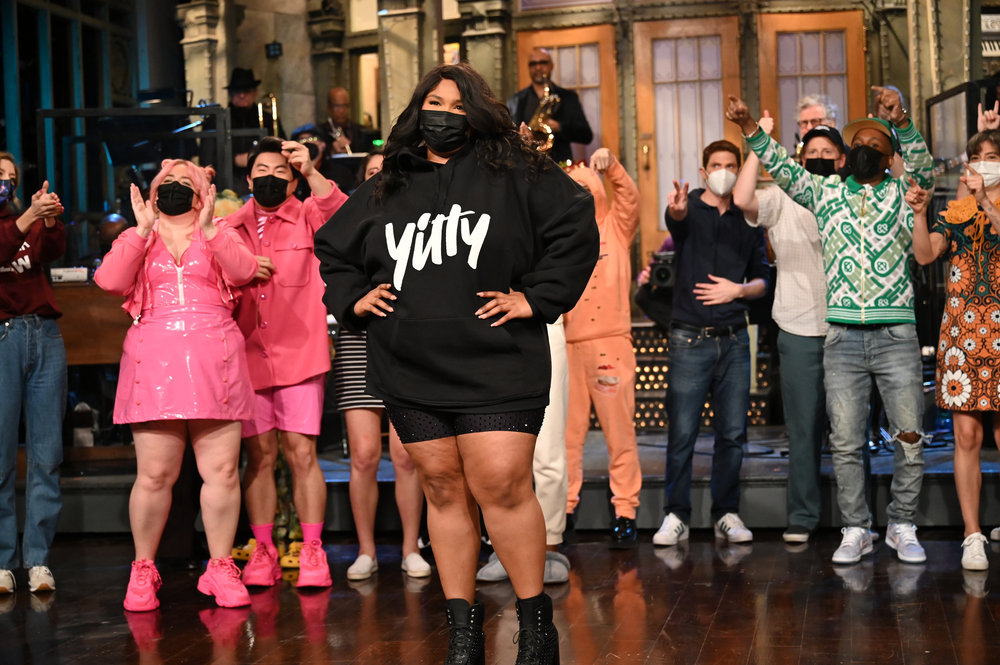