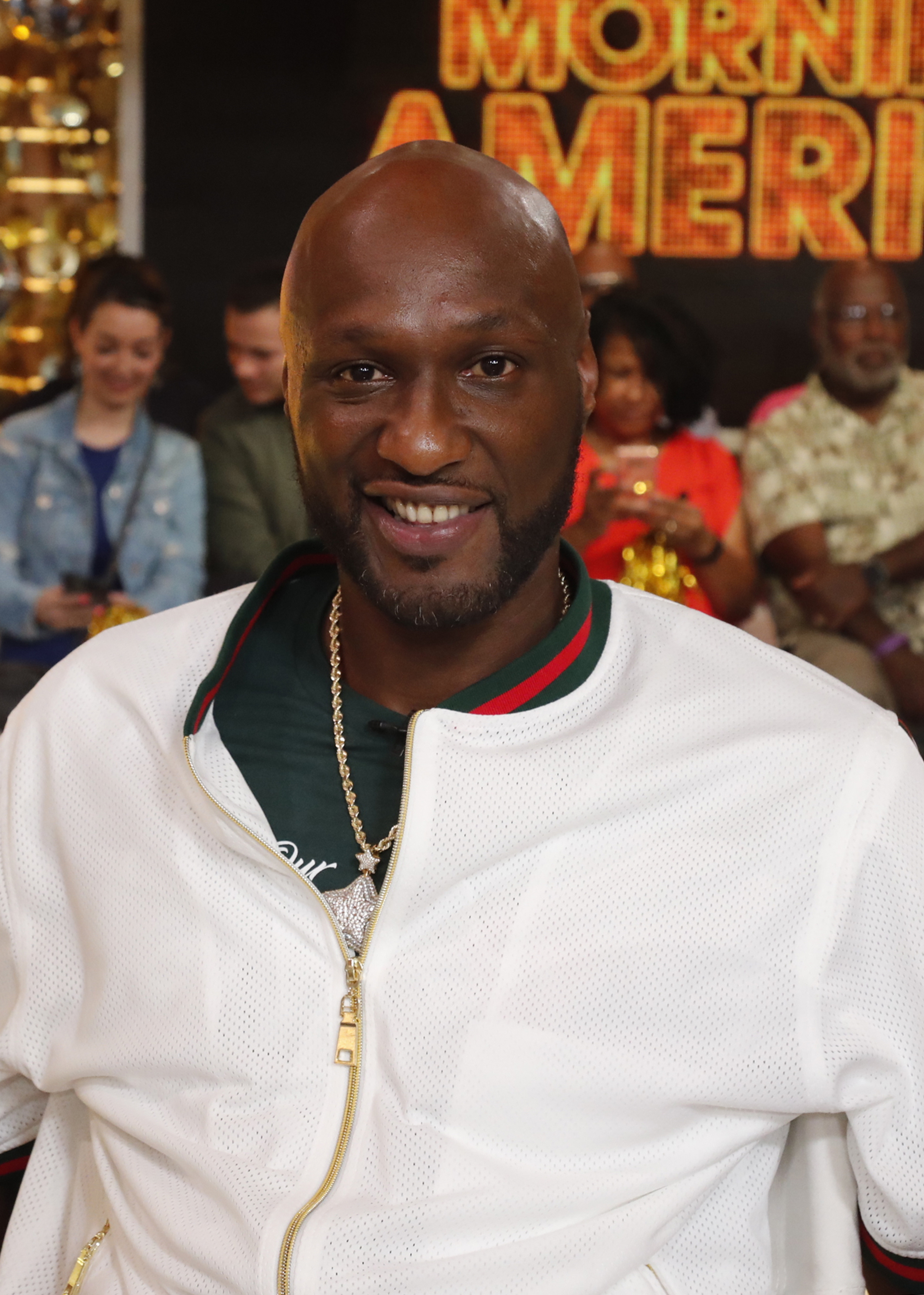 So good to see Former NBA player Lamar Odom back on the right track! “Bachelorette” Hannah Brown, “Queer Eye” star Karamo Brown and former NBA baller Lamar Odom are among the celebrity contestants who will face off on the new season of “Dancing With the Stars”!

I just wonder if he will be able to dance because most athletes are super stiff and usually do not do well especially basketball players, chile we shall see lol. See the complete list inside, have a great day! 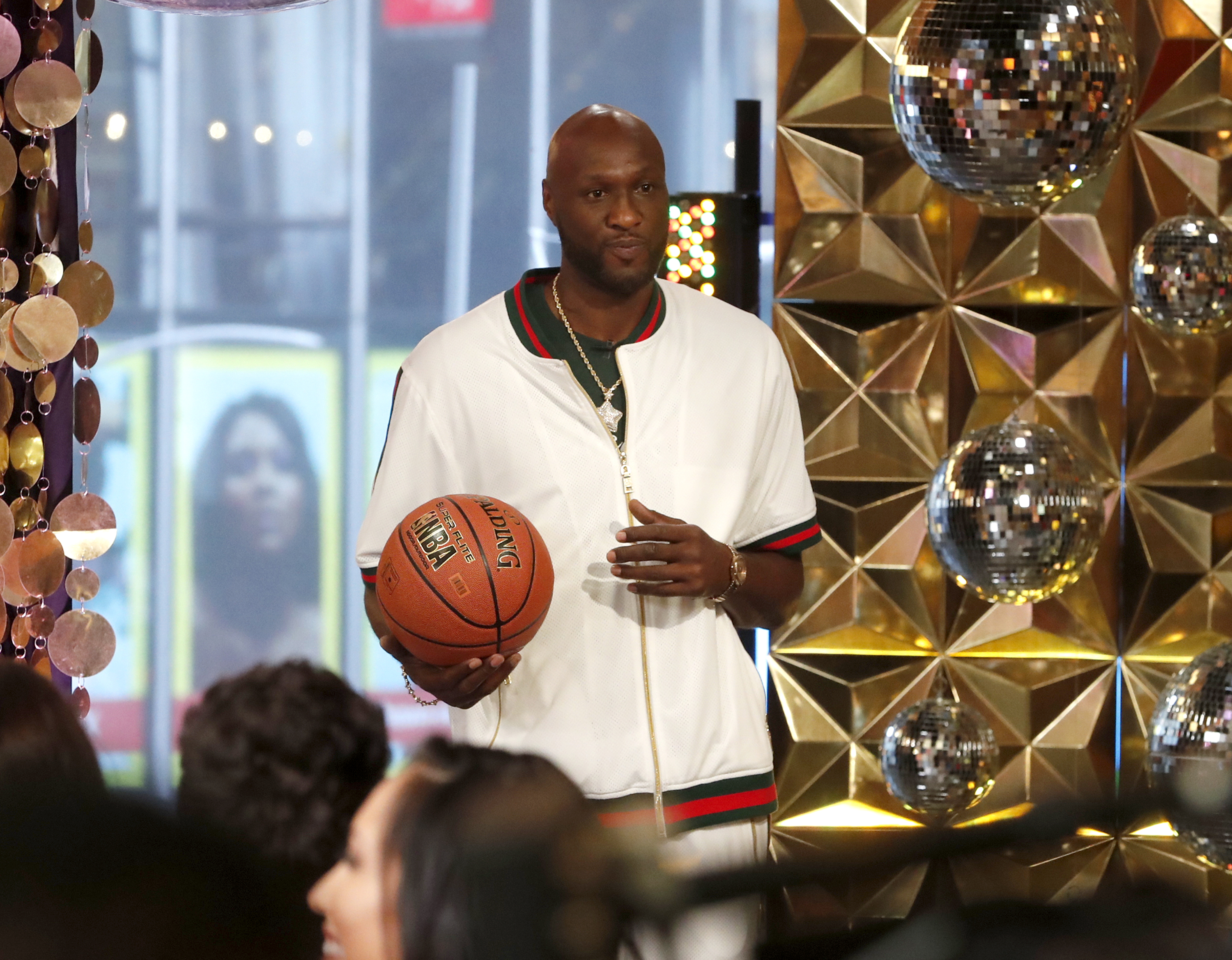 Here’s who else will be competing:
The celebs will compete with their pro partners when the new season premiers September 16 on ABC. 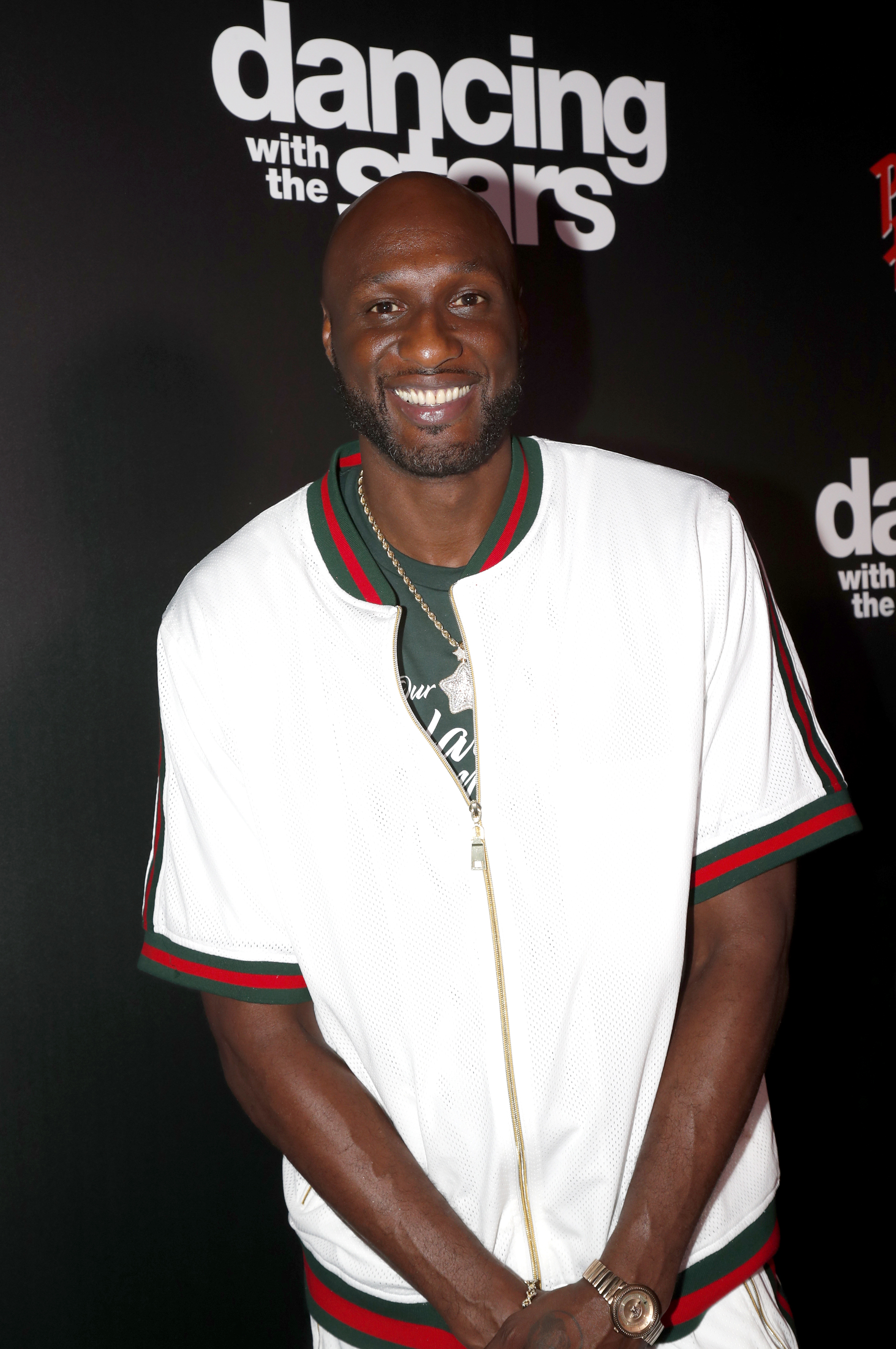