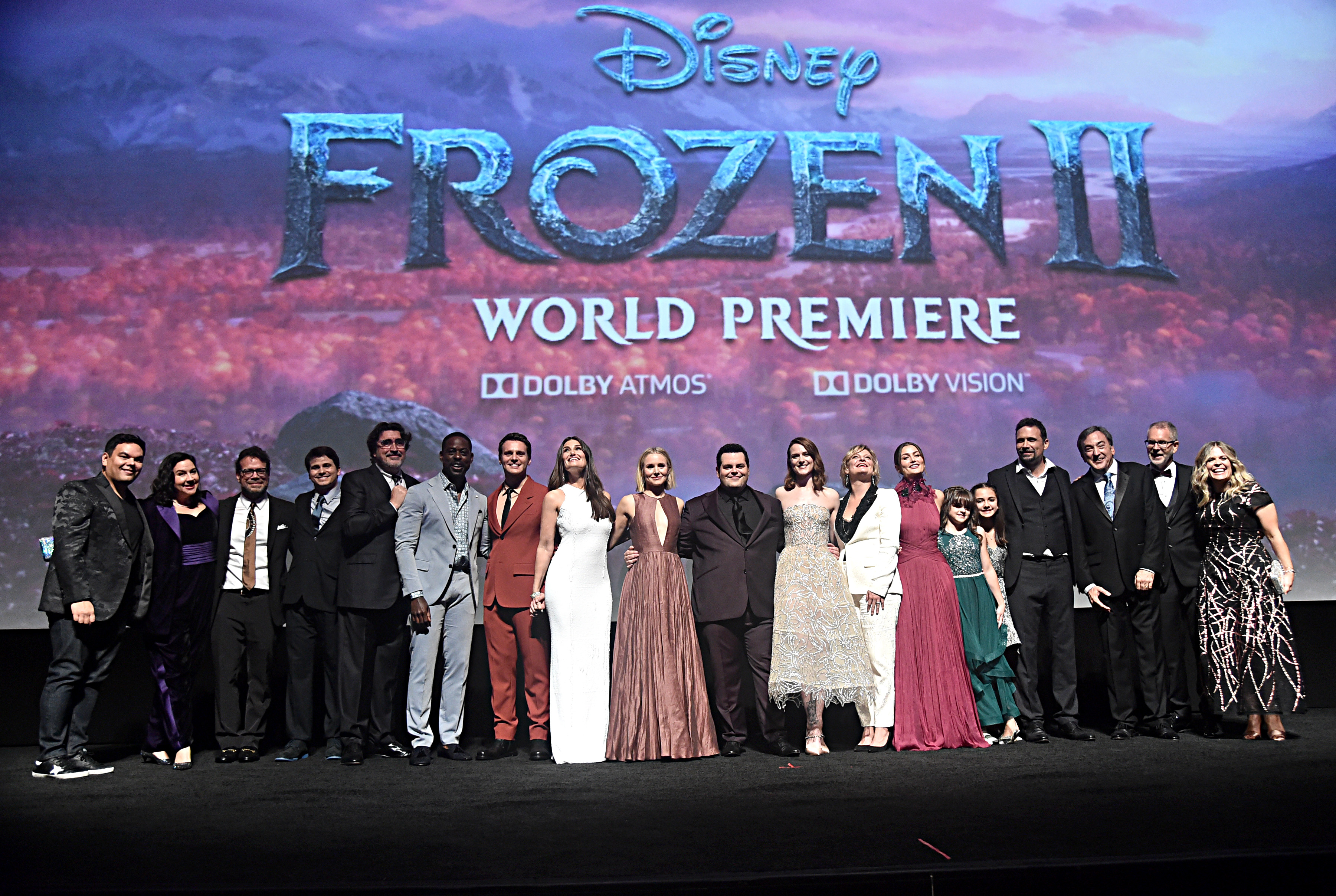 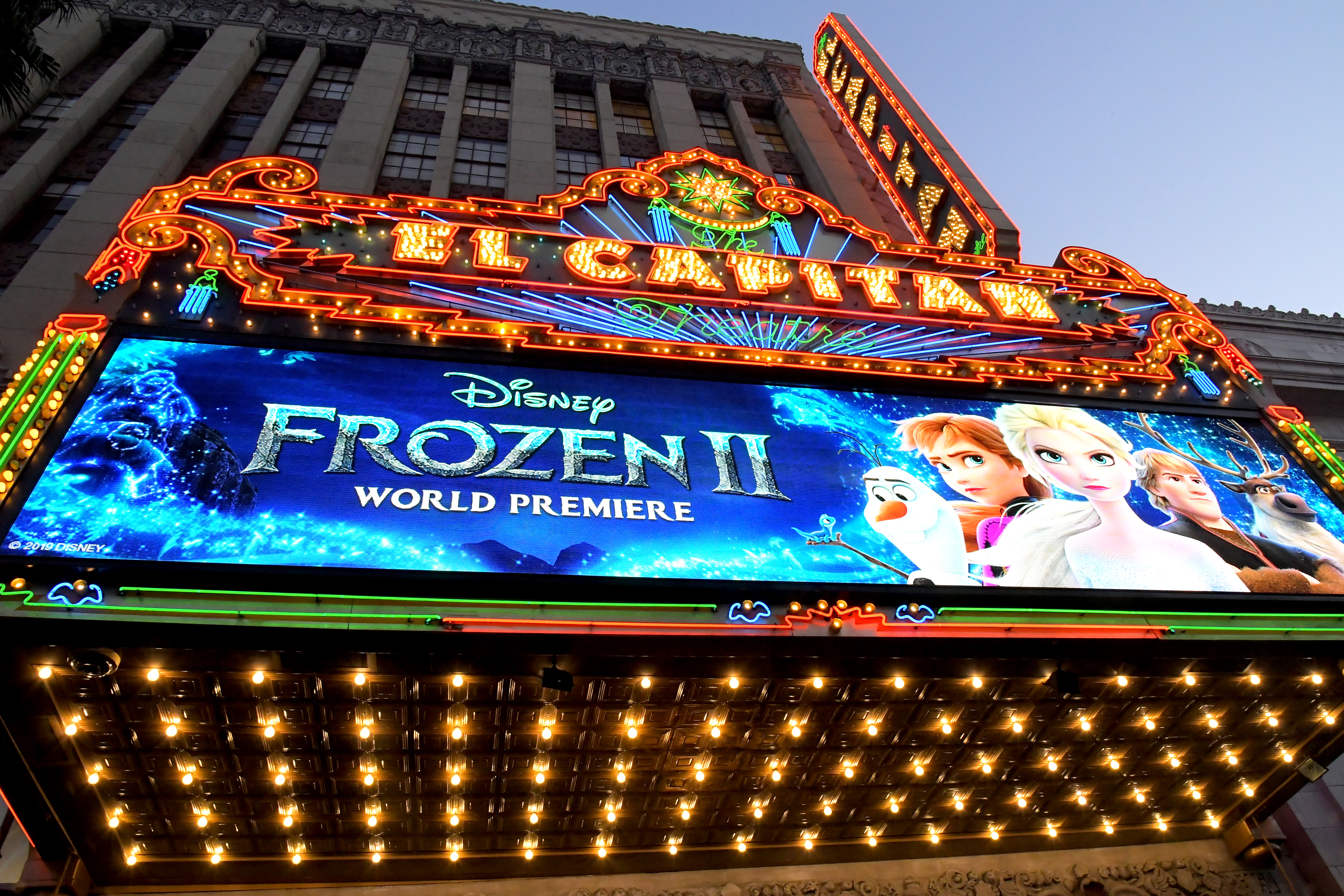 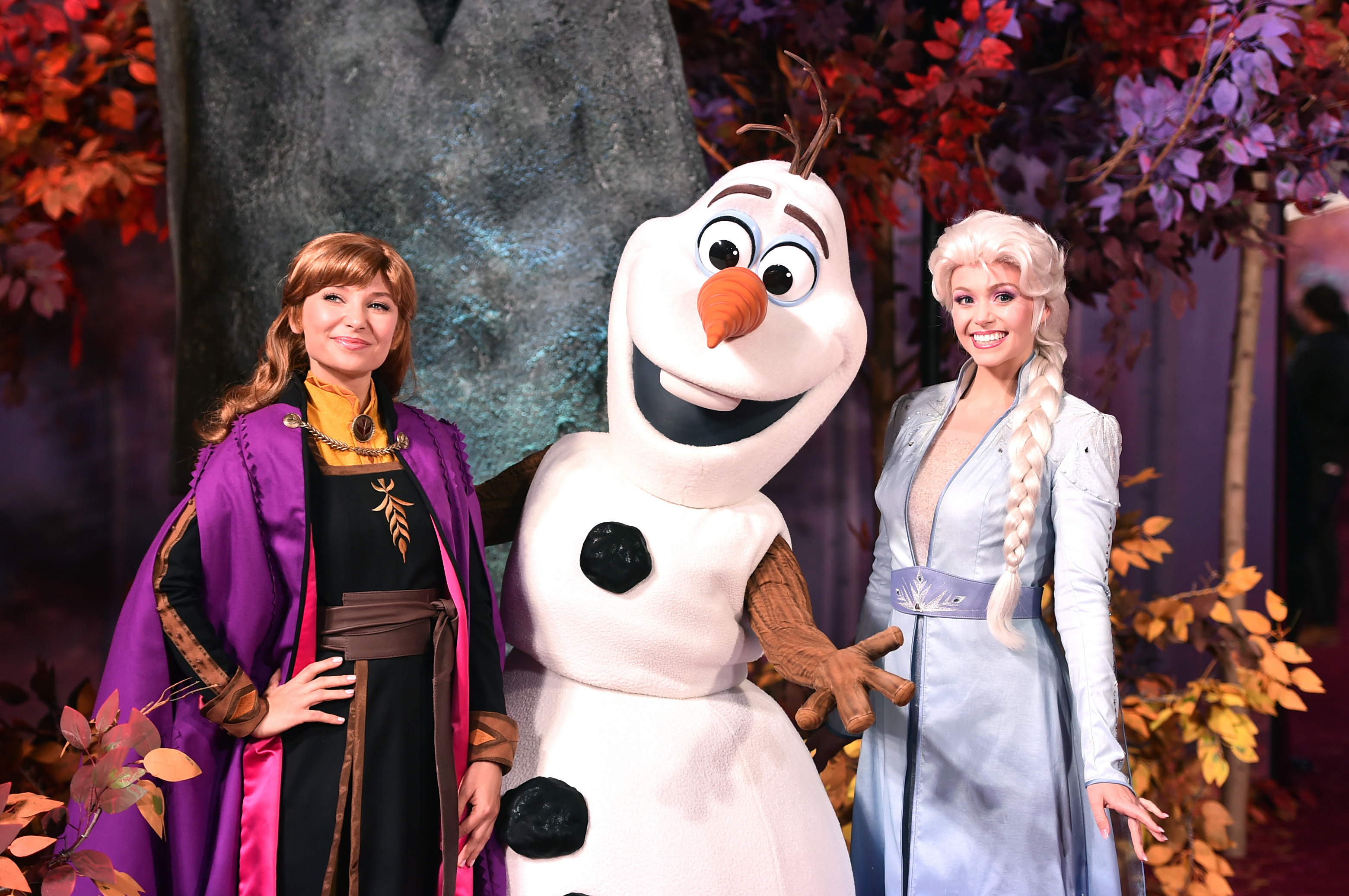 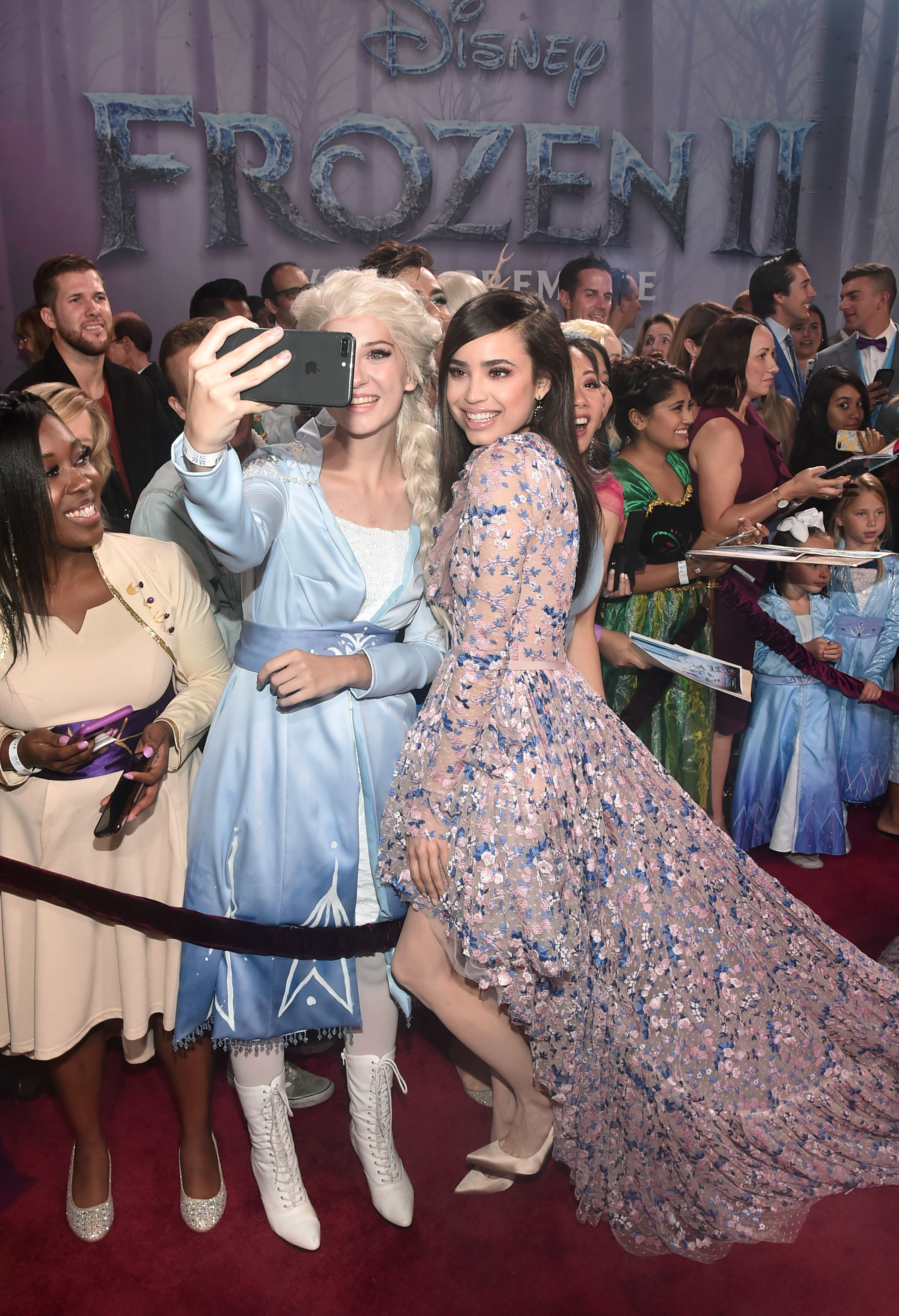 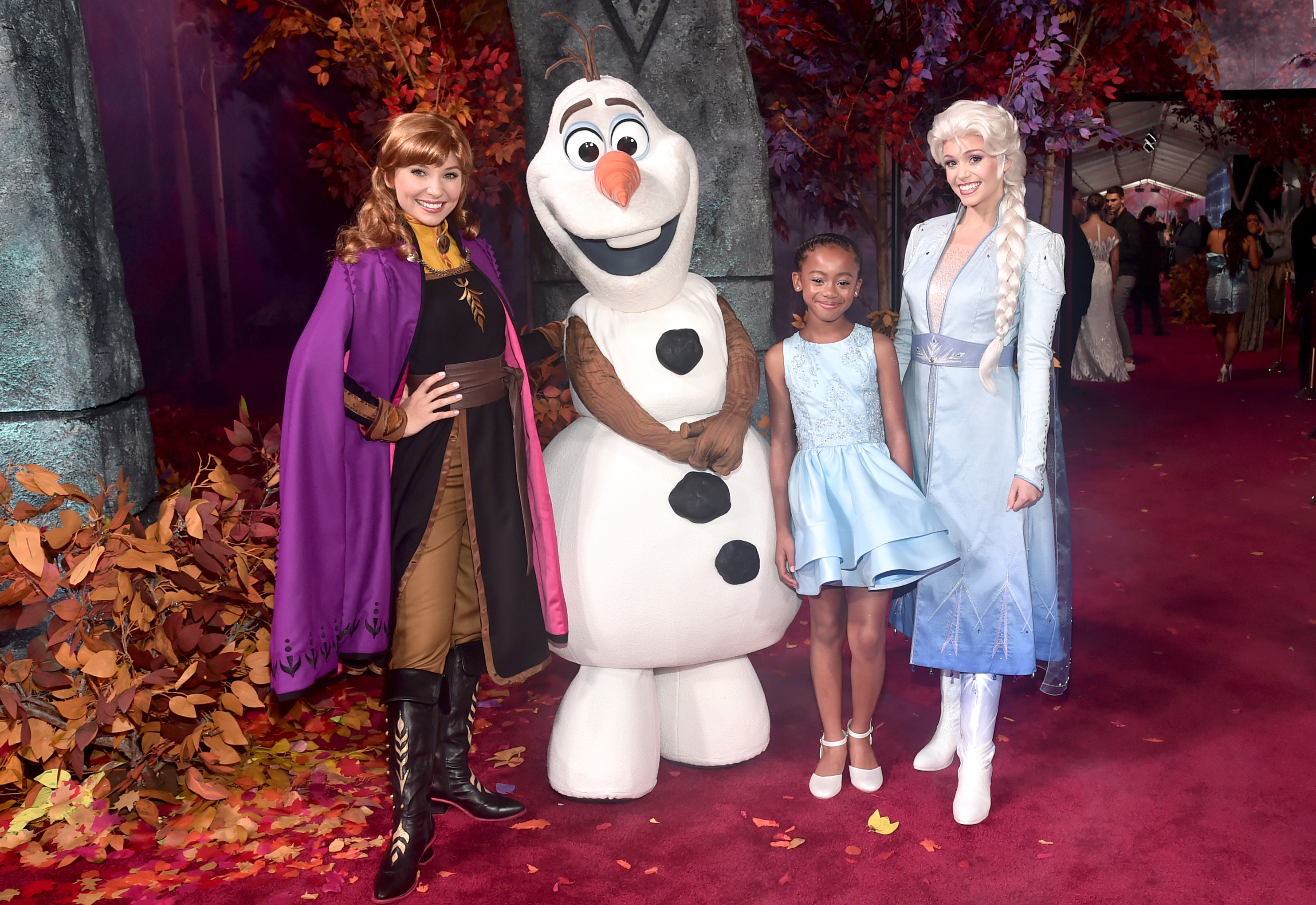 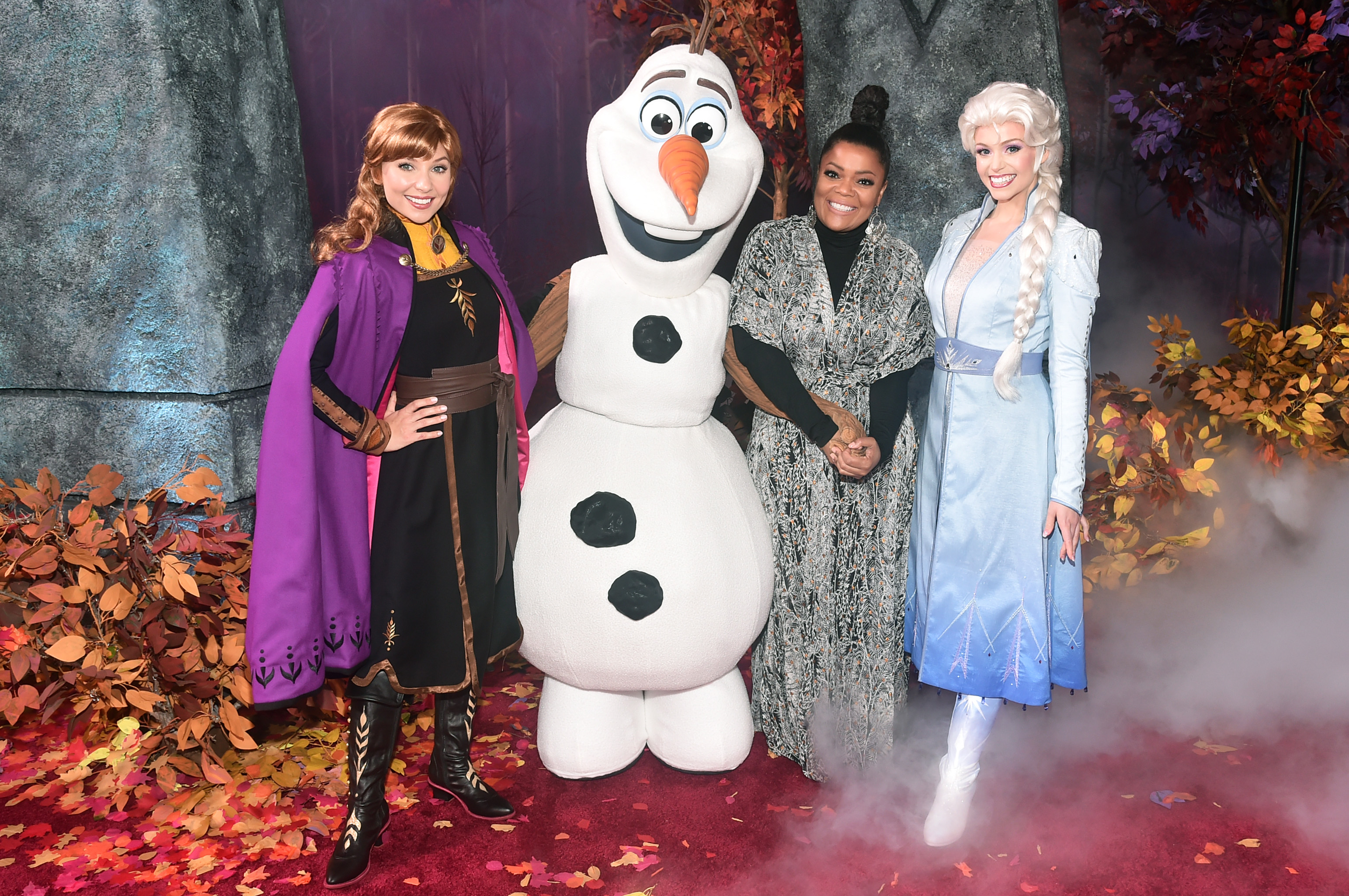 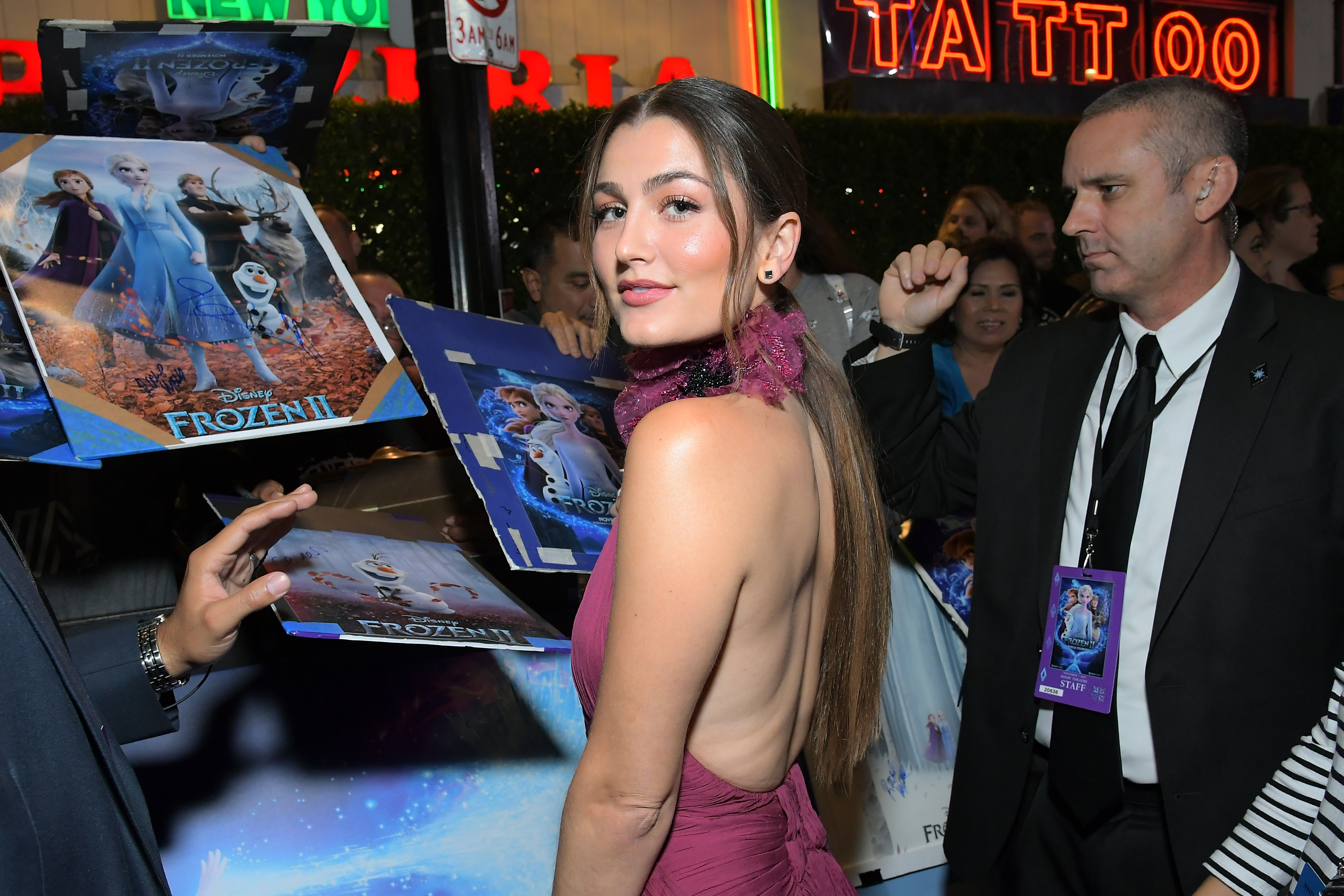 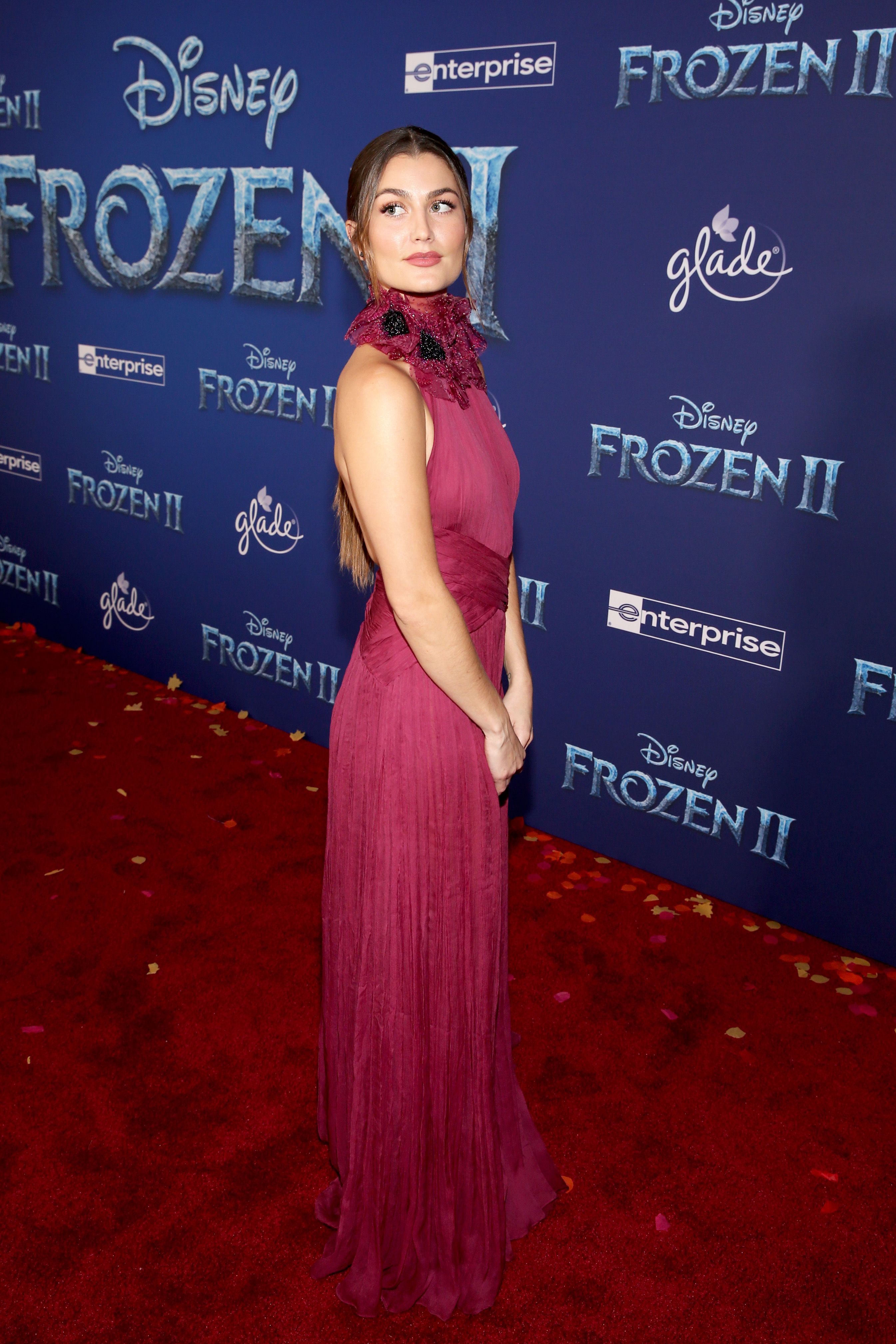 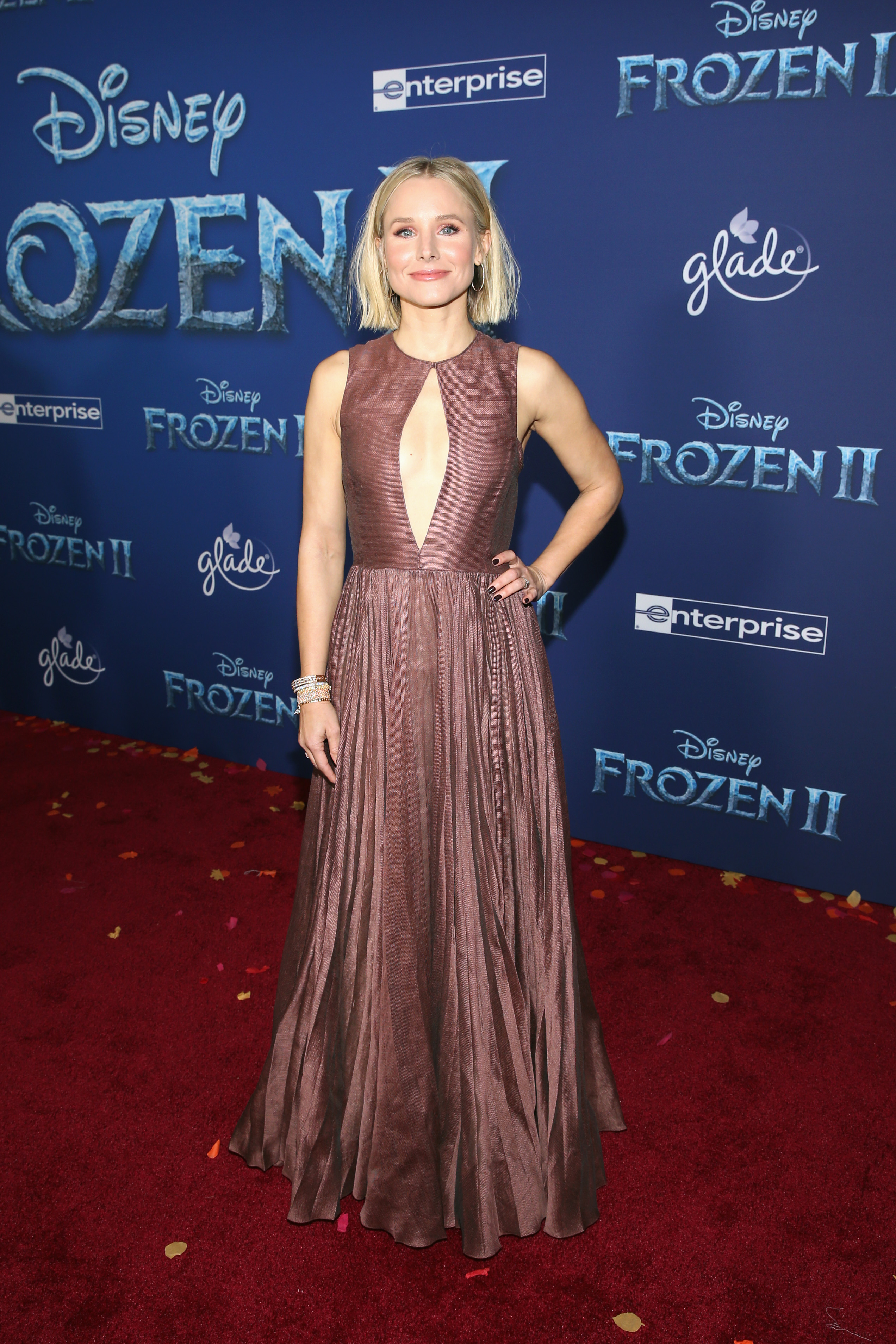 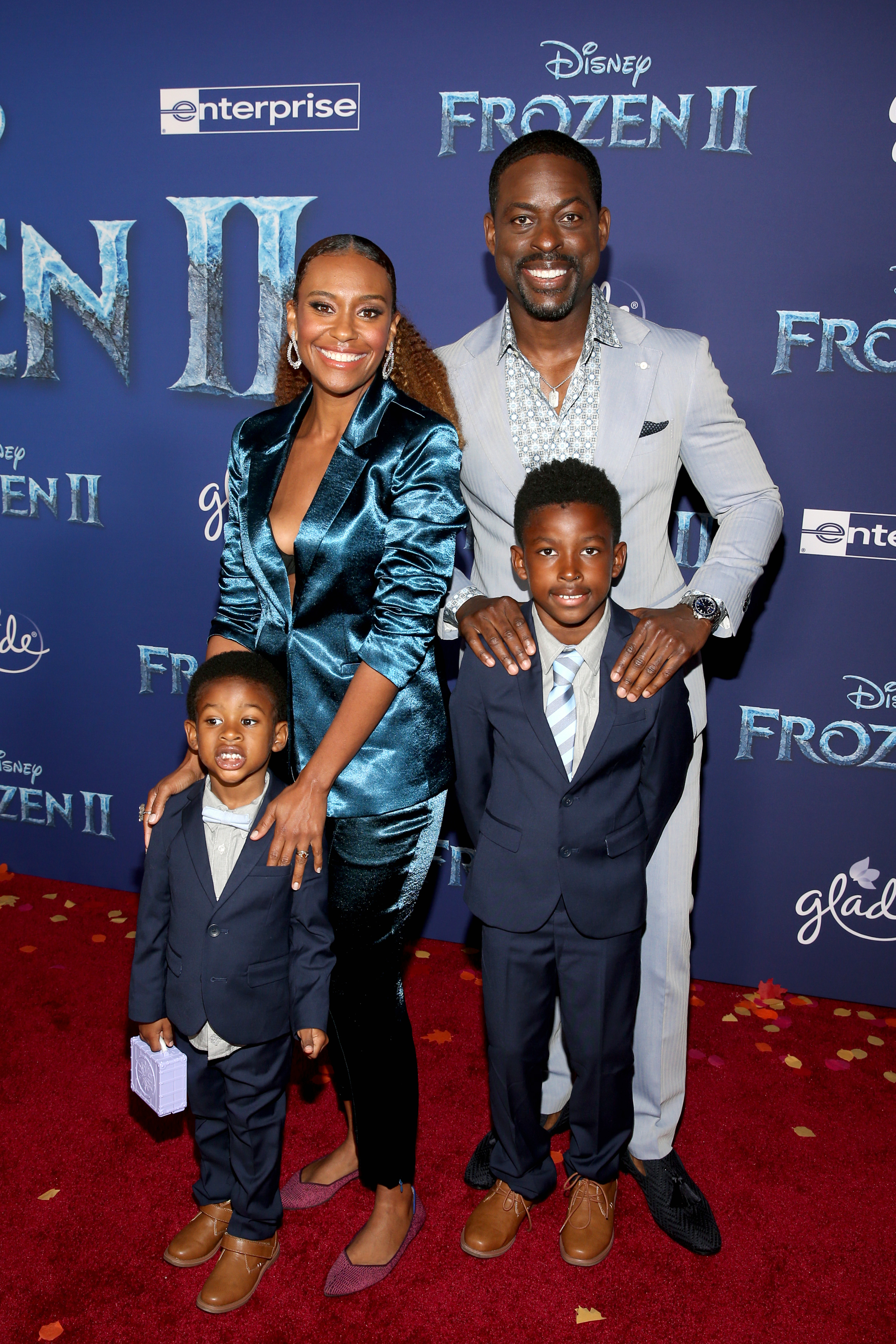 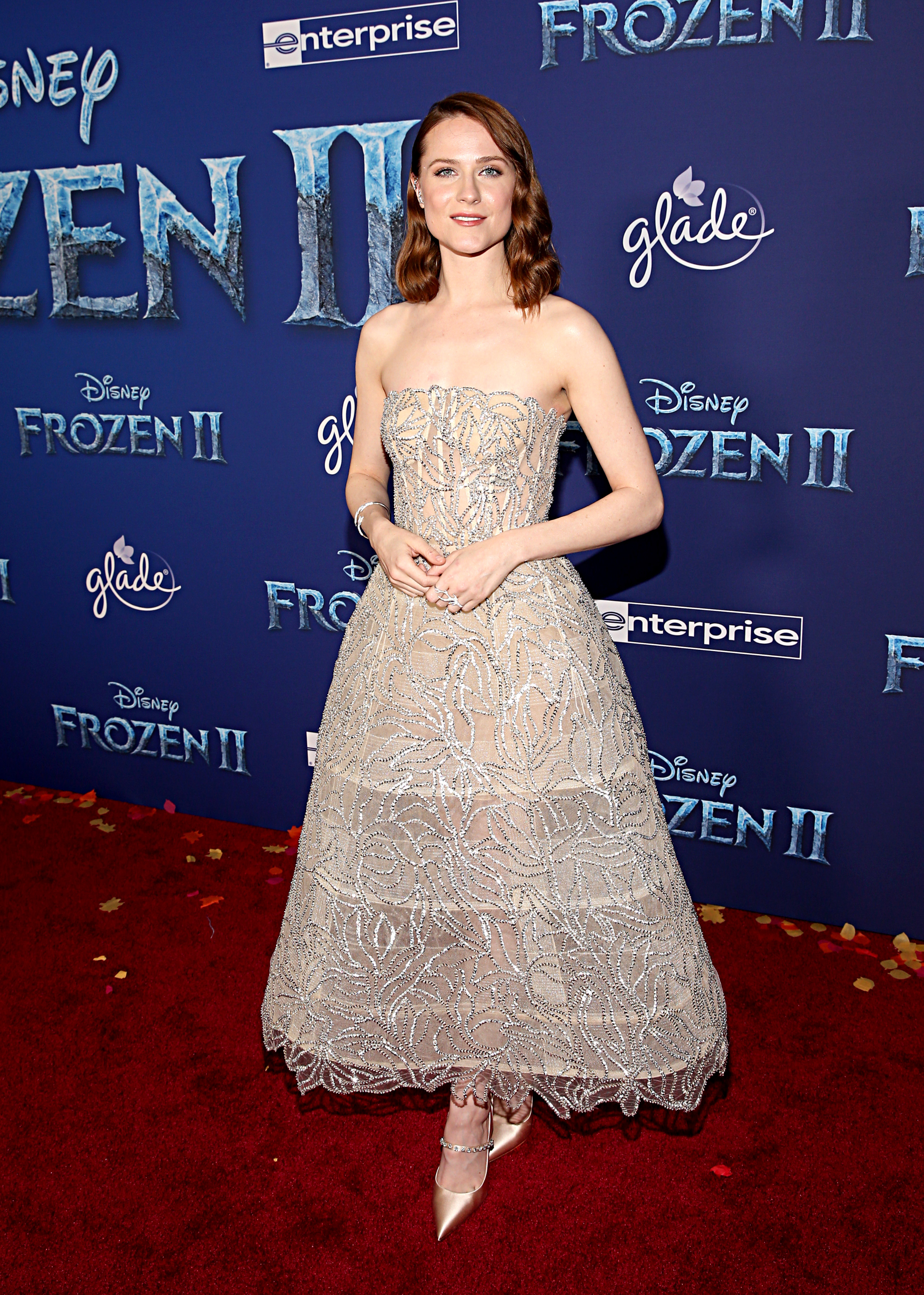 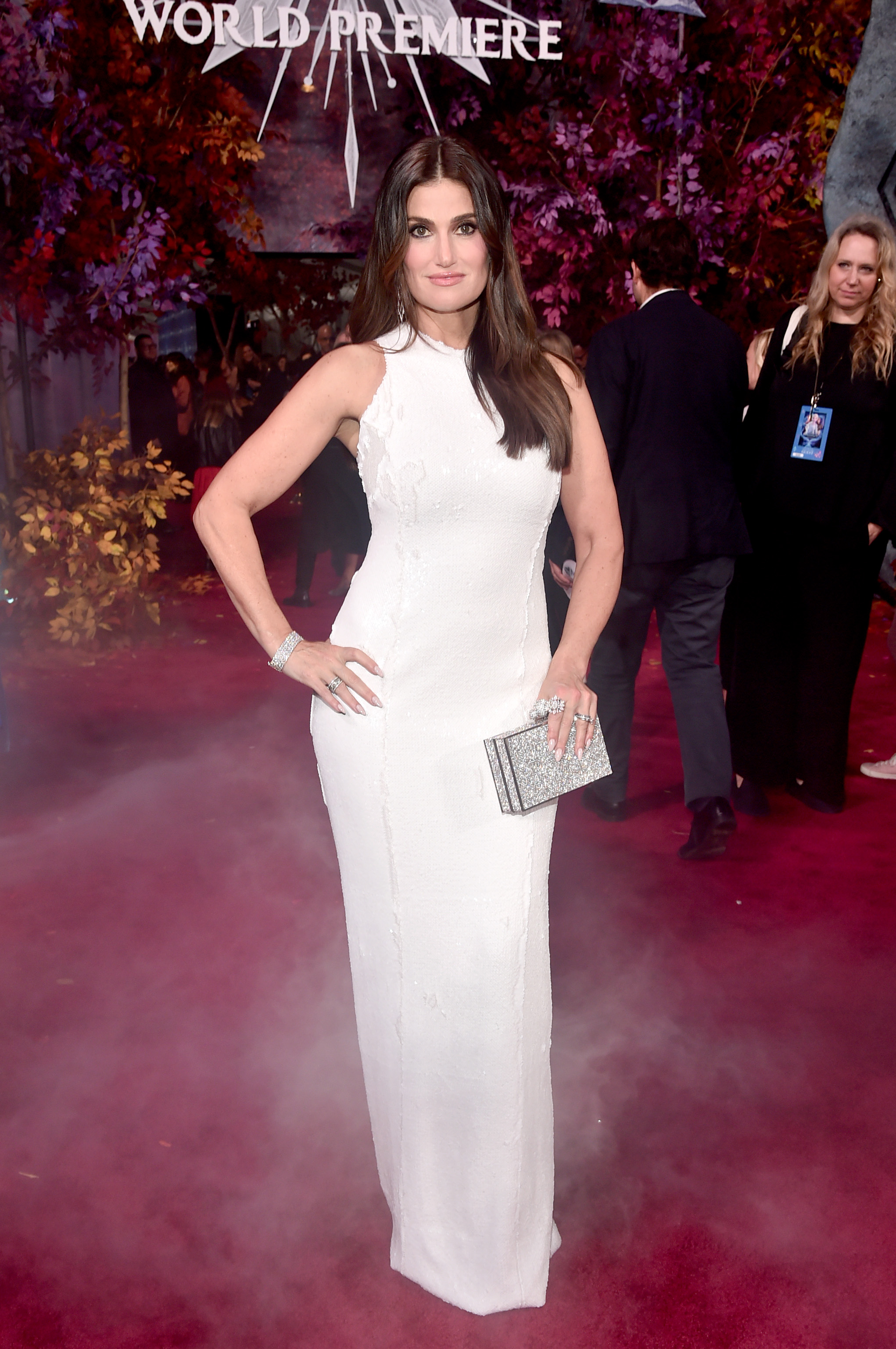 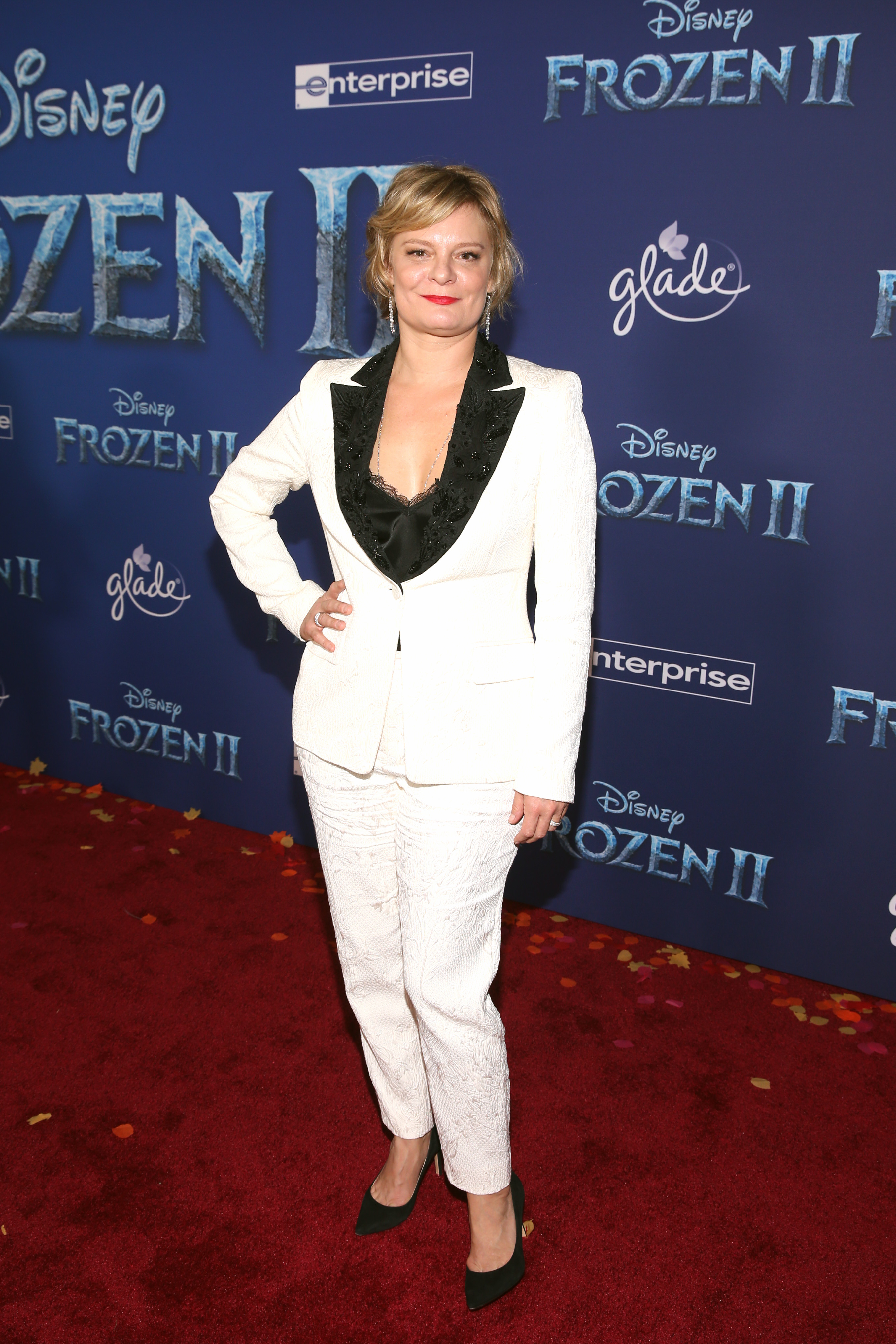 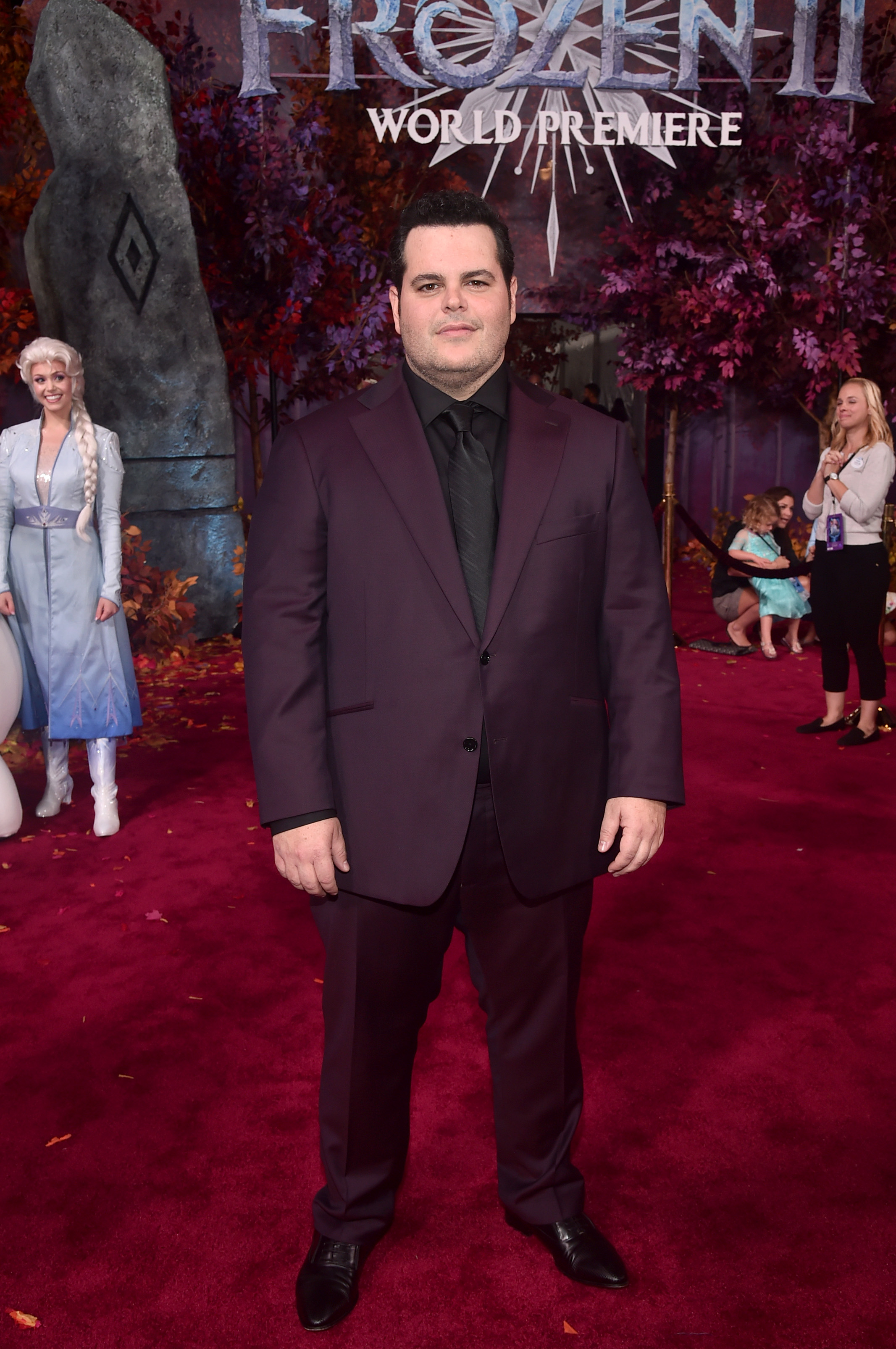 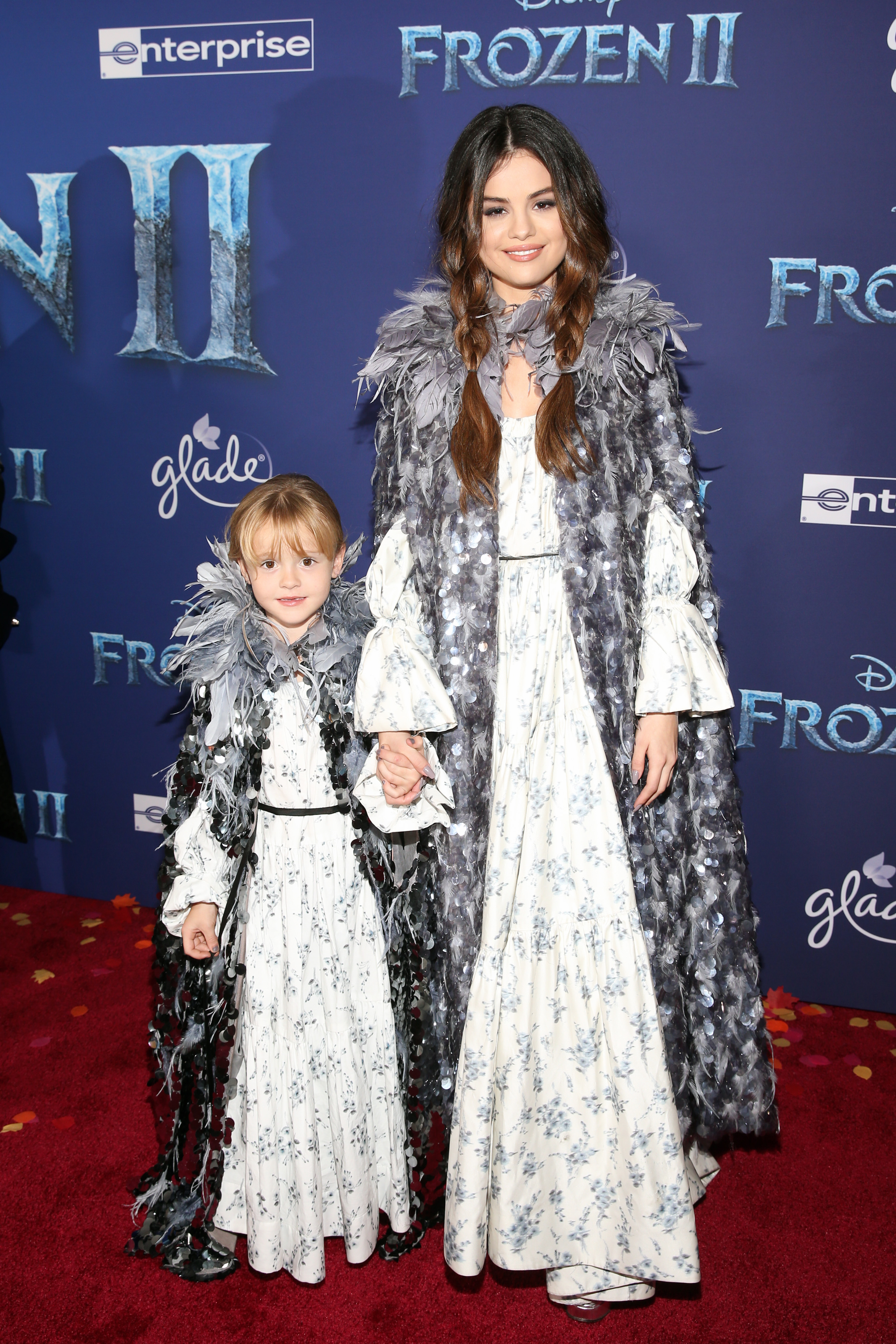 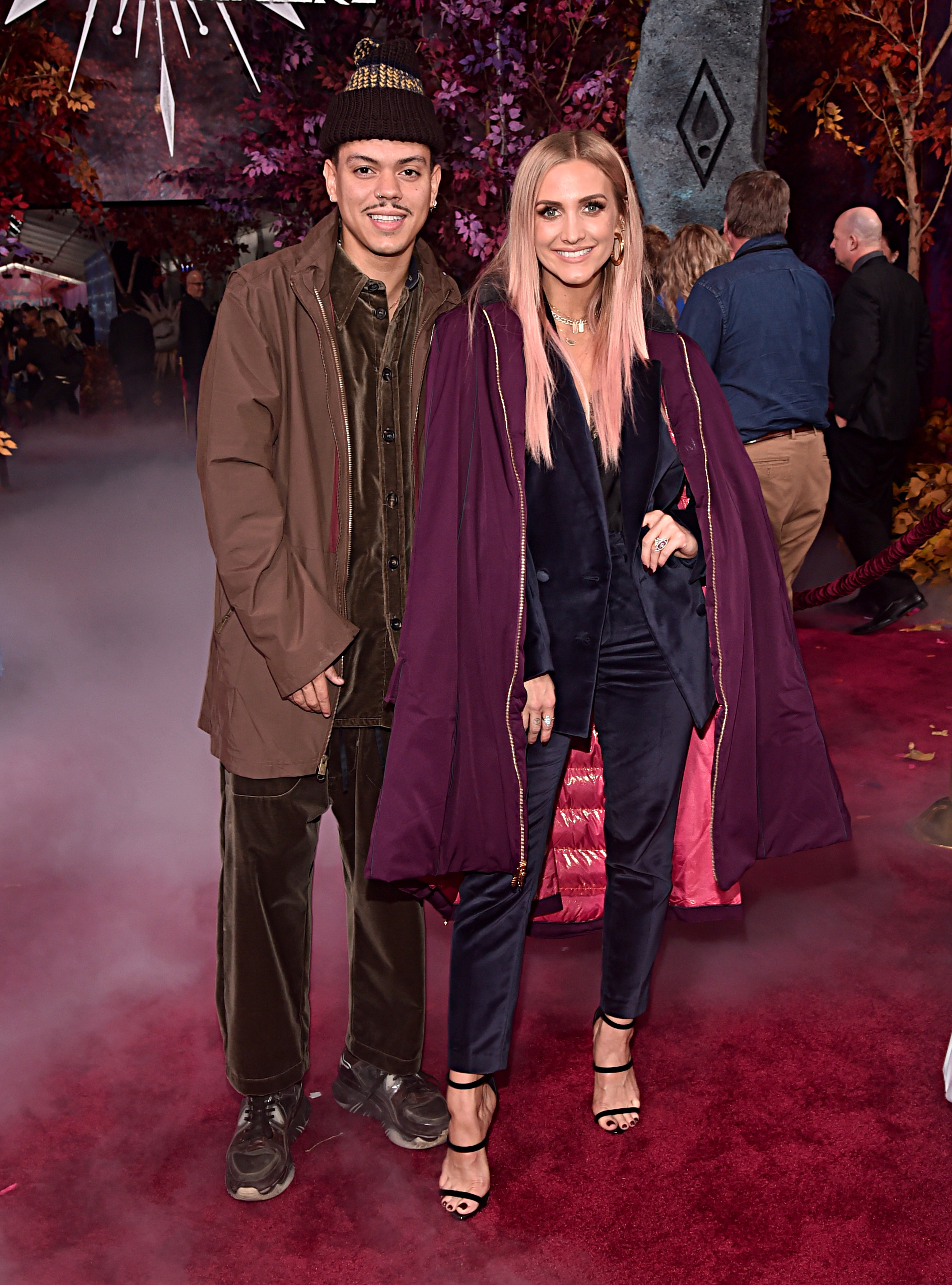 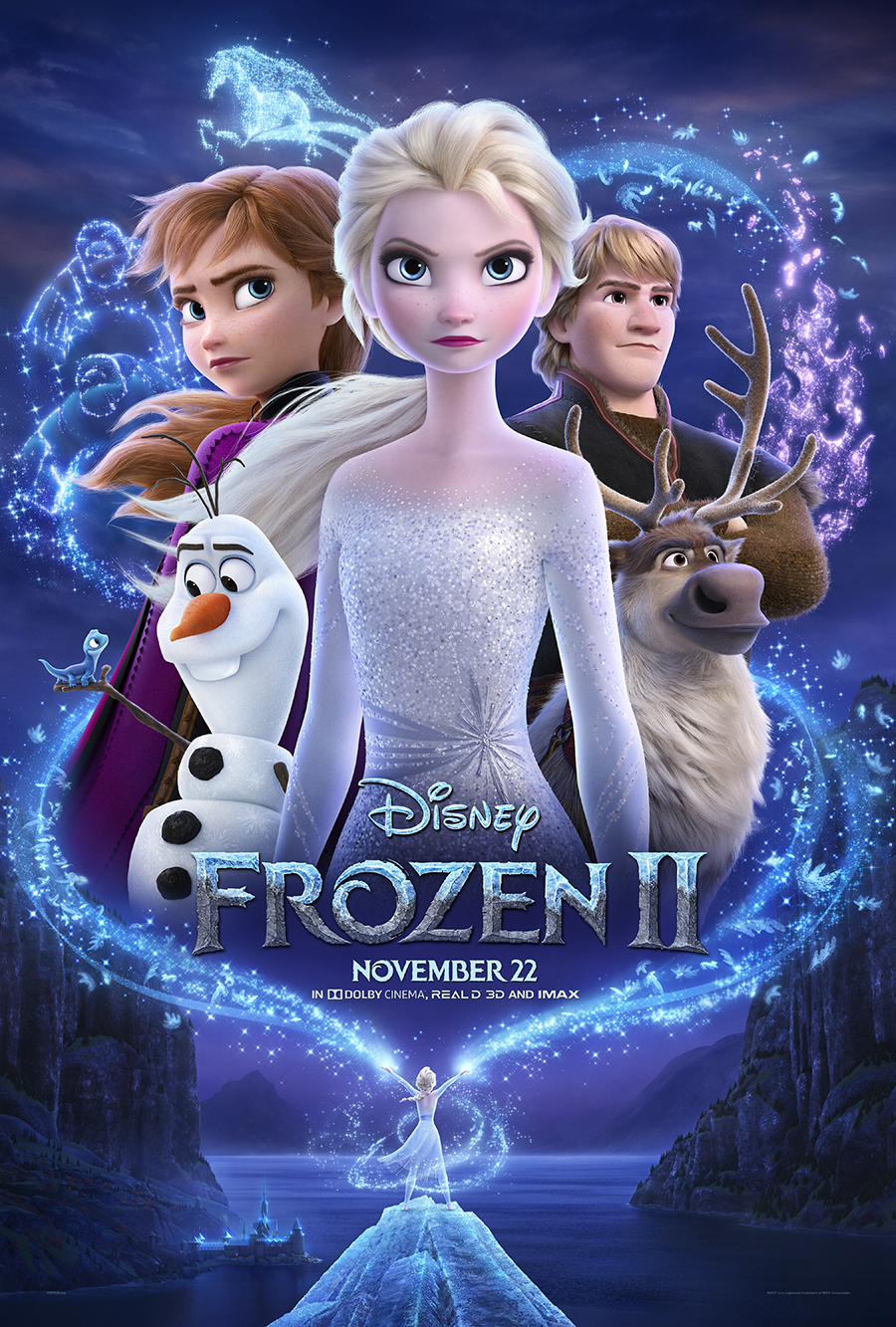 Why was Elsa born with magical powers? What truths about the past await Elsa as she ventures into the unknown to the enchanted forests and dark seas beyond Arendelle? The answers are calling her but also threatening her kingdom. Together with Anna, Kristoff, Olaf and Sven, she’ll face a dangerous but remarkable journey. In “Frozen,” Elsa feared her powers were too much for the world. In “Frozen 2,” she must hope they are enough. From the Academy Award®-winning team—directors Jennifer Lee and Chris Buck, producer Peter Del Vecho and songwriters Kristen Anderson-Lopez and Robert Lopez—and featuring the voices of Idina Menzel, Kristen Bell, Jonathan Groff and Josh Gad, Walt Disney Animation Studios’ “Frozen 2” opens in U.S. theaters on Nov. 22, 2019.