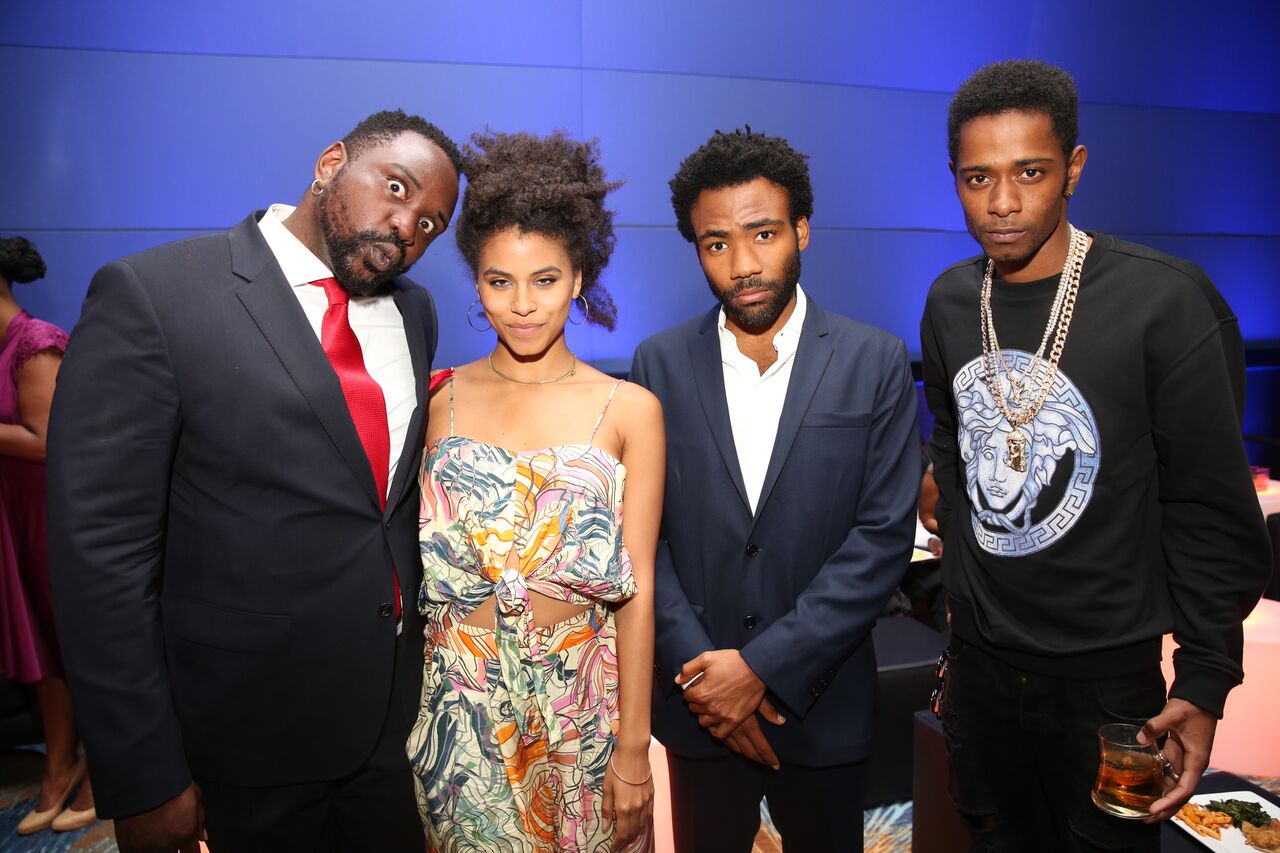 The evening began with a cocktail reception followed by a screening and a lavish after-party featuring music by producer Metro Boomin and DJ London Thomas. 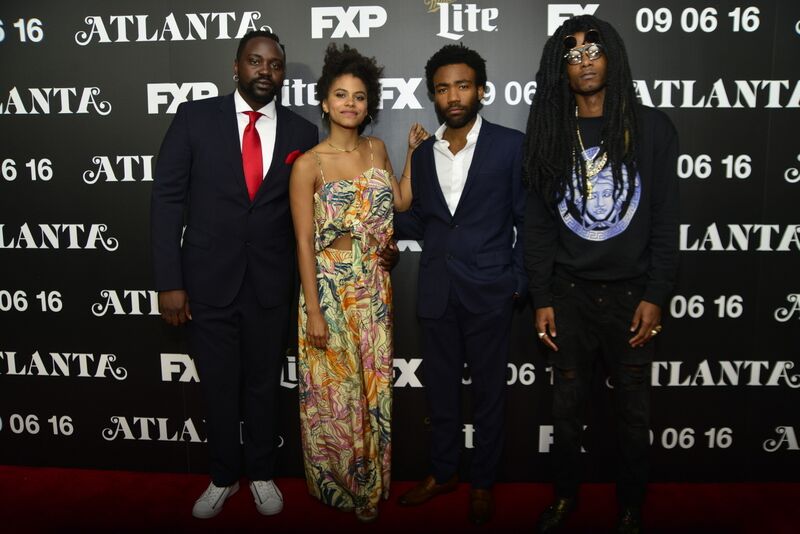 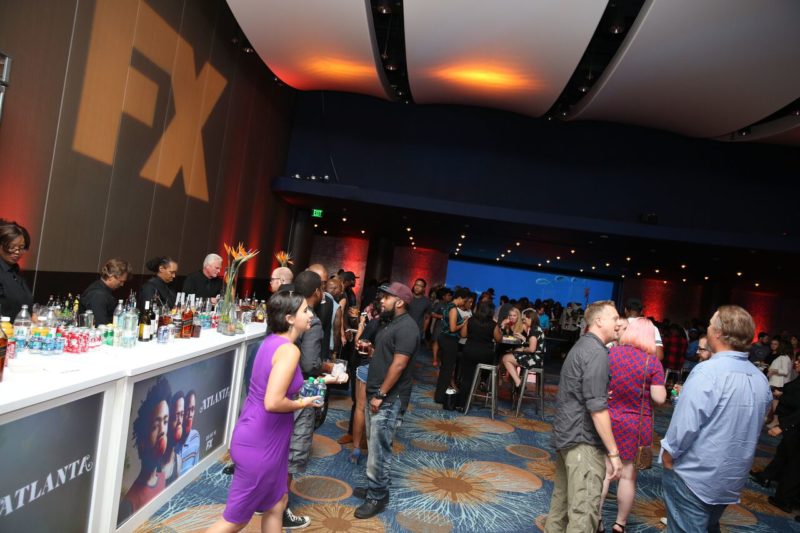 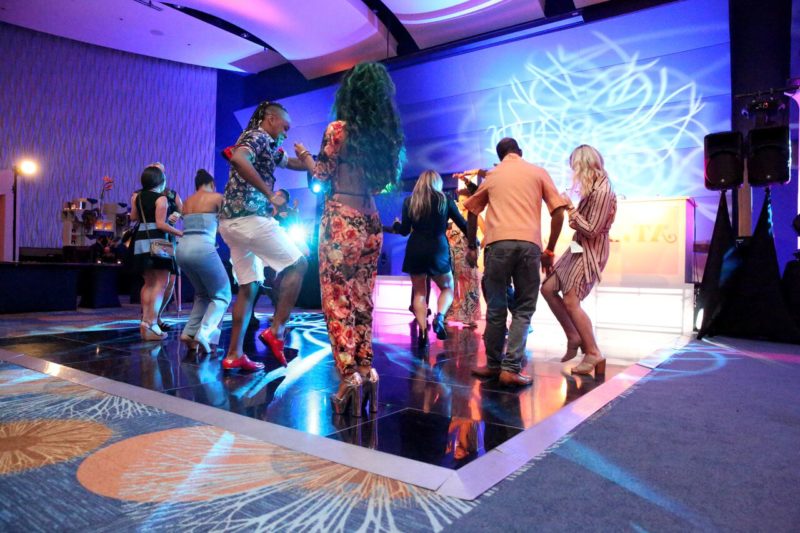 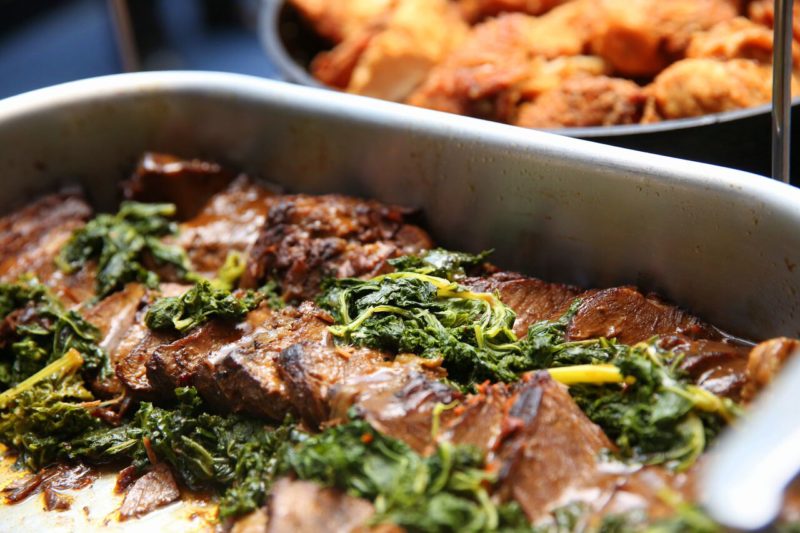 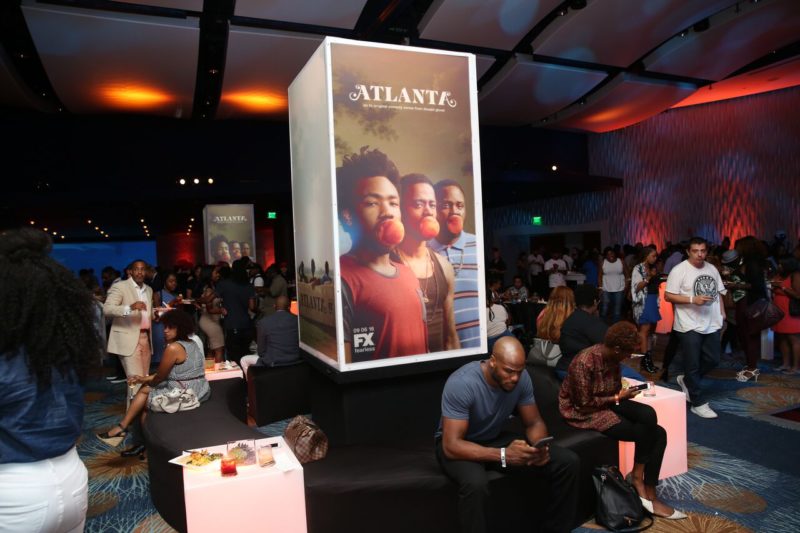 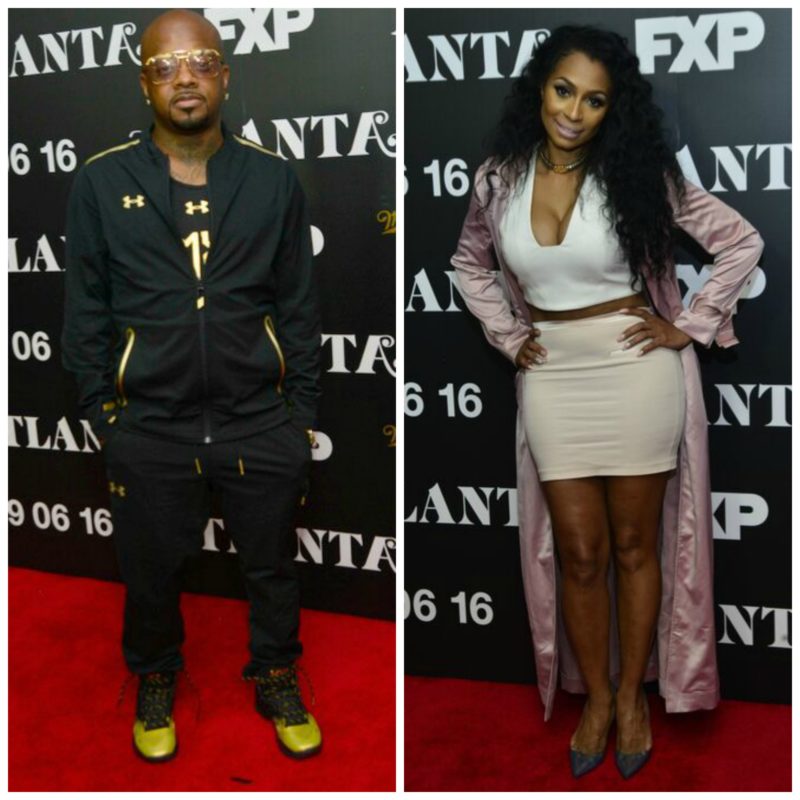