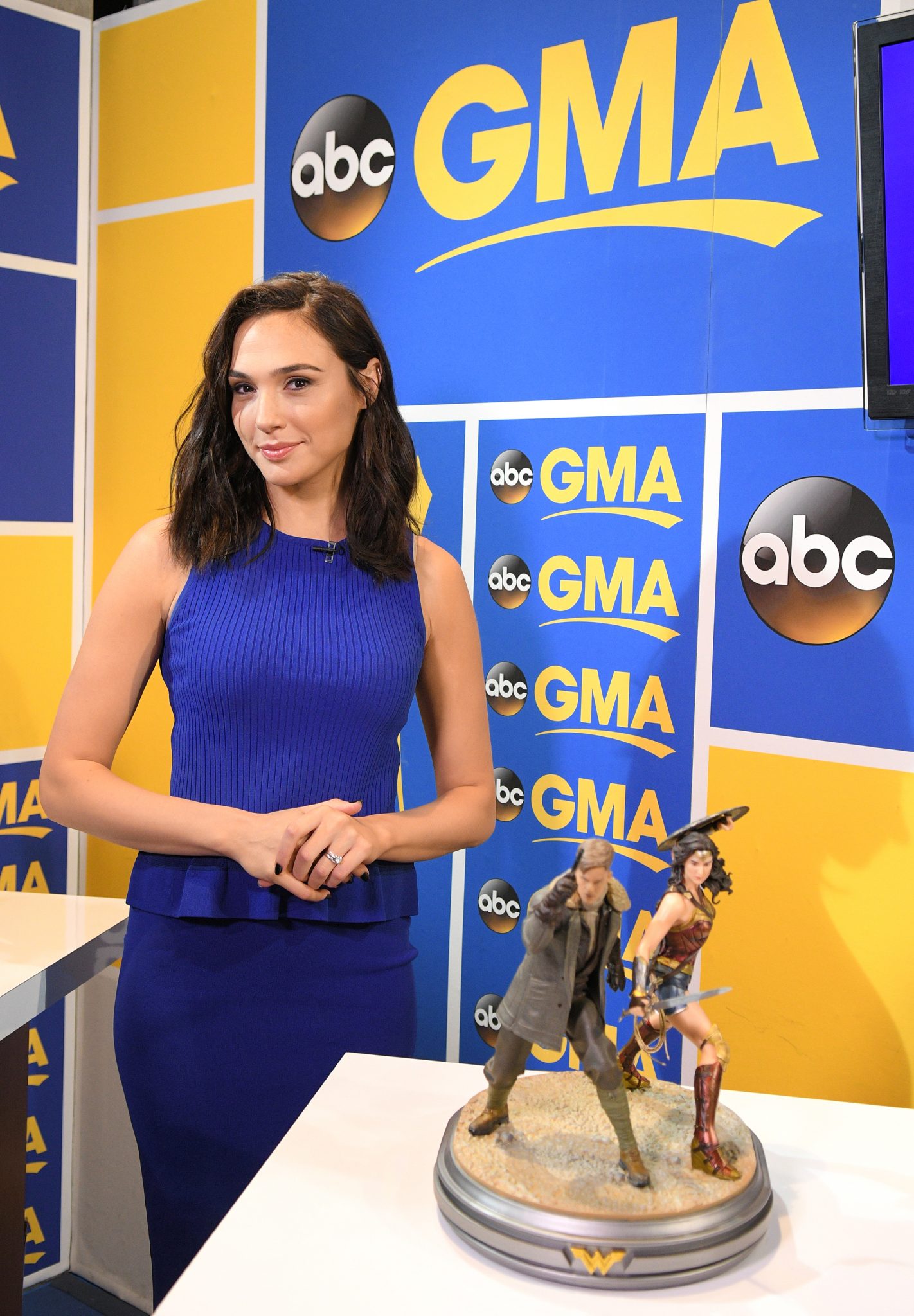 Gal Gadot and the cast of “Wonder Woman” visited “Good Morning America,” on Tuesday, May 23, 2017. The movie is in theaters today and I had the pleasure of seeing it and I must say it’s really good and great to take the whole family to see! On Good Morning America they talked about their wardrobe, playtime & estrogen on set and more! It’s a great film showing women in power, which young girls need to see more of. I will warn you though, it’s two hours long, so I don’t know if kids under 10 years old will sit still for that long lol. Check out the video clip inside and if you are free this weekend take your friends, family or significant other, it’s a must-see! 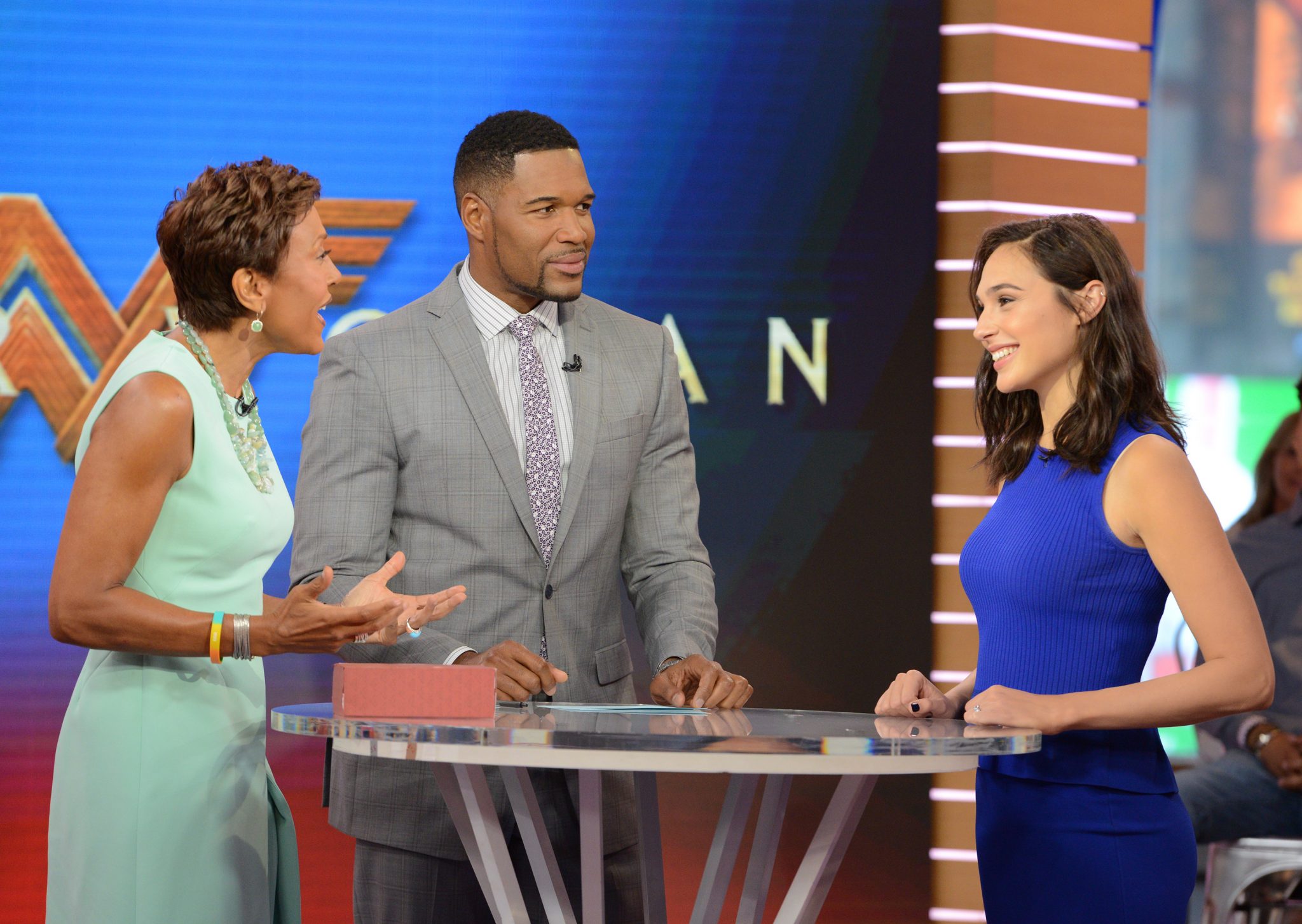 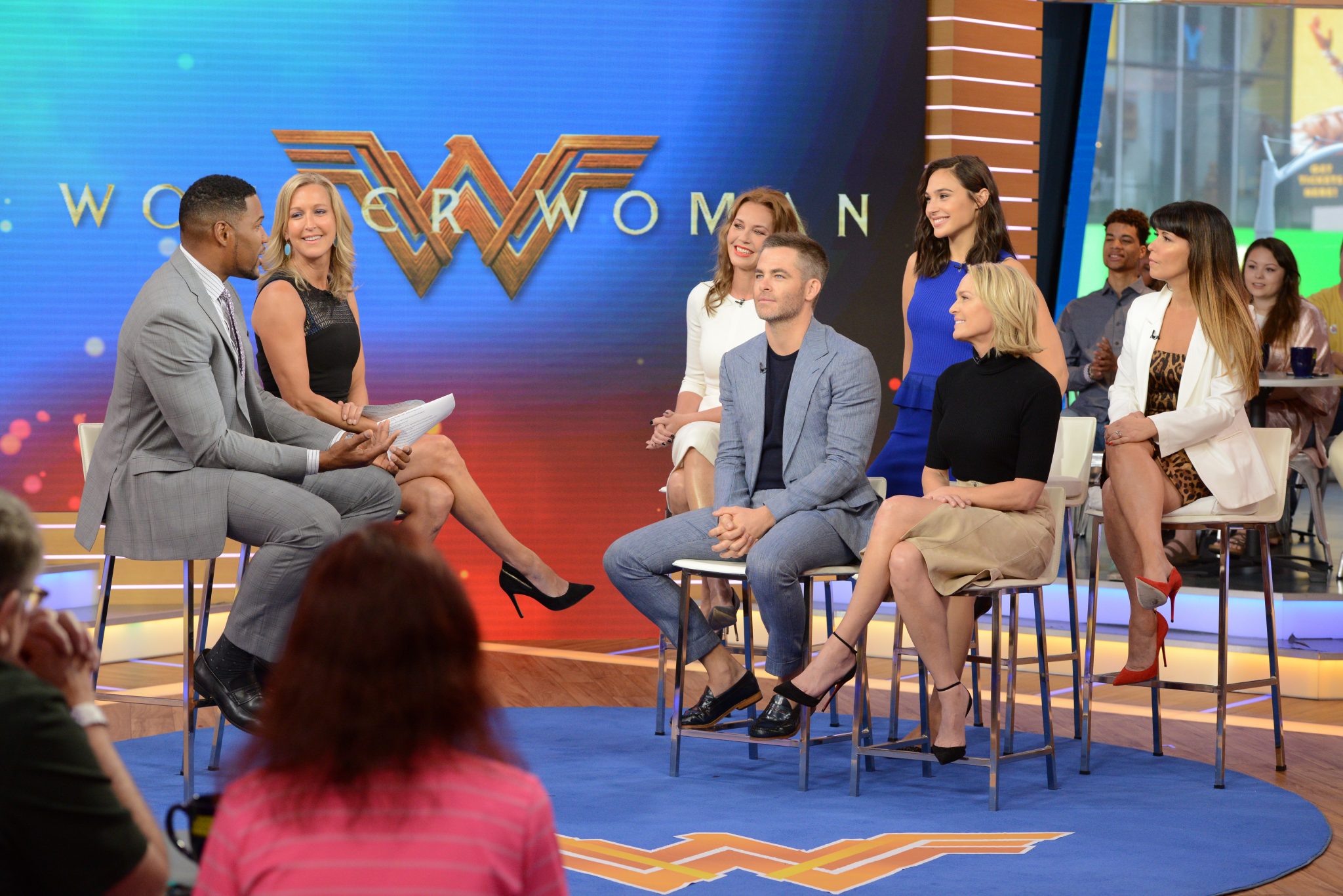 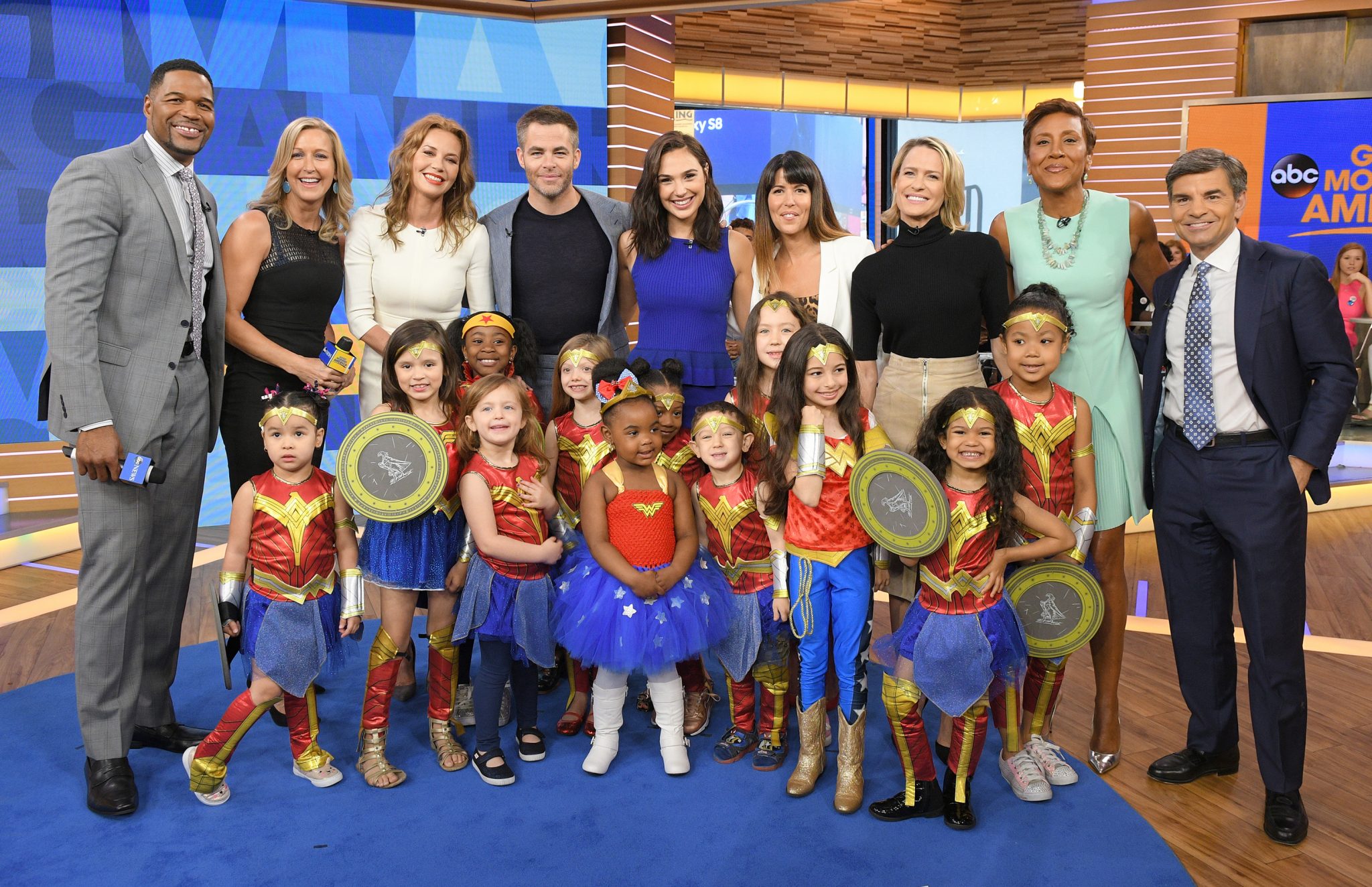 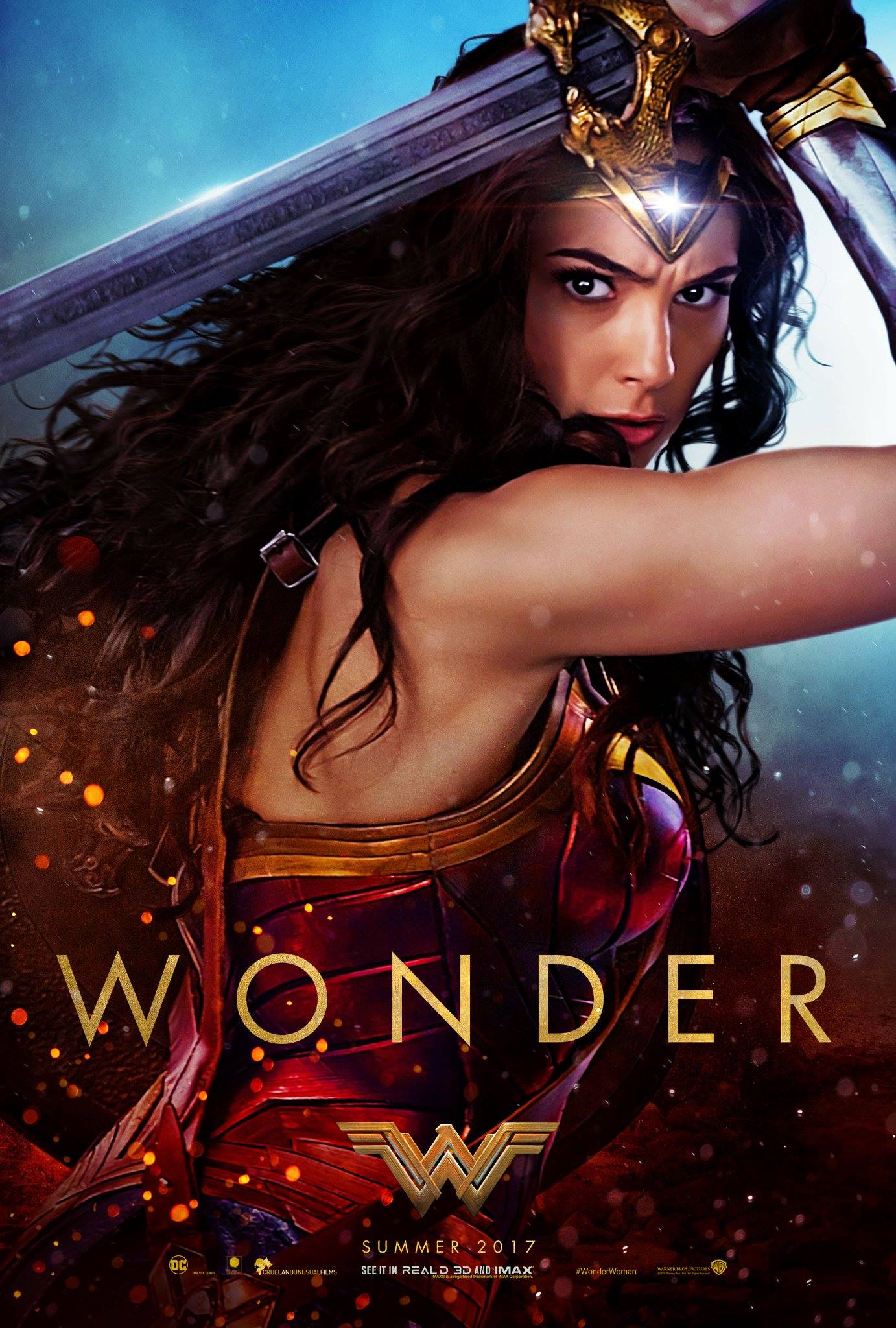 Synopsis: Before she was Wonder Woman (Gal Gadot), she was Diana, princess of the Amazons, trained to be an unconquerable warrior. Raised on a sheltered island paradise, Diana meets an American pilot (Chris Pine) who tells her about the massive conflict that’s raging in the outside world. Convinced that she can stop the threat, Diana leaves her home for the first time. Fighting alongside men in a war to end all wars, she finally discovers her full powers and true destiny.