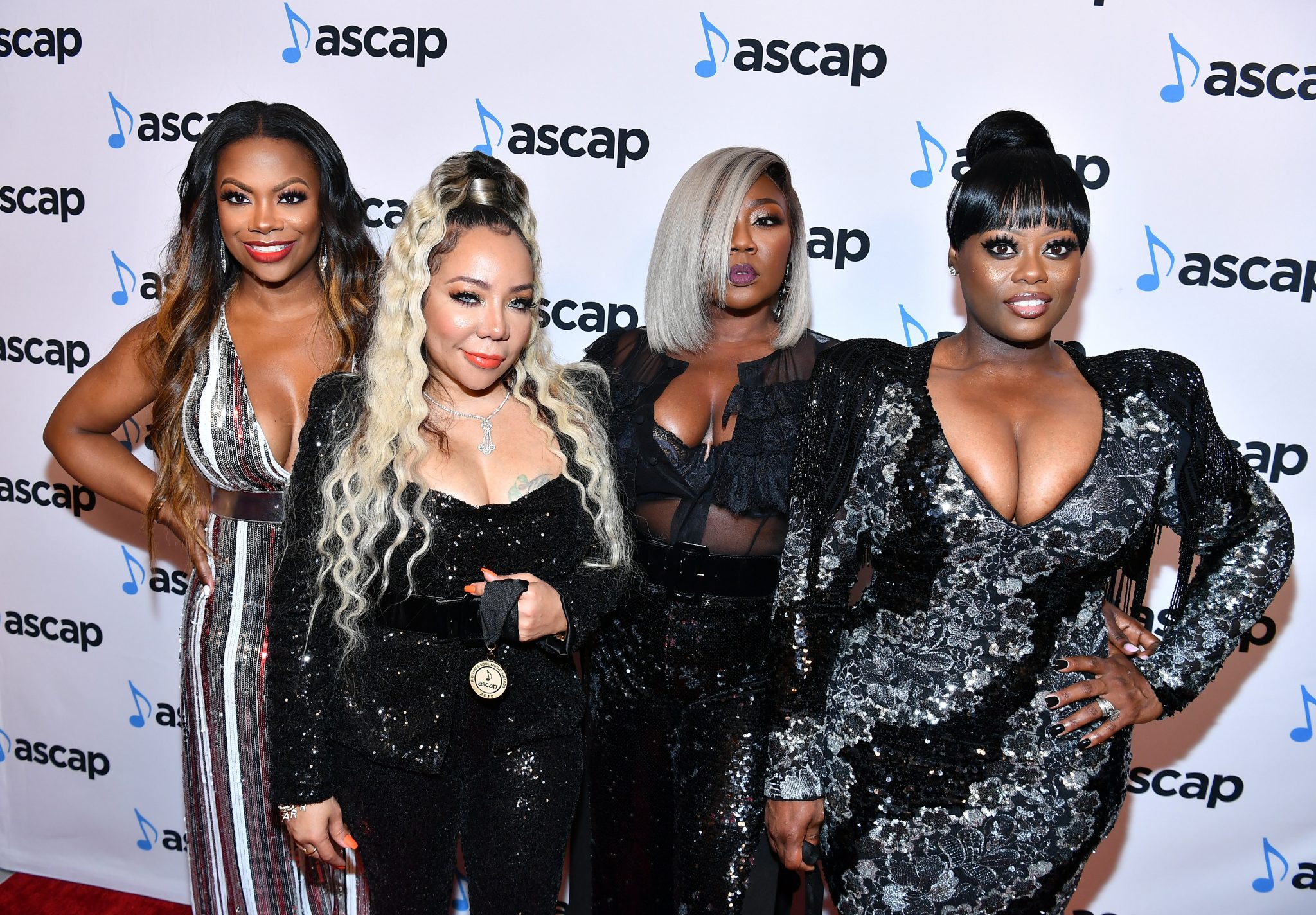 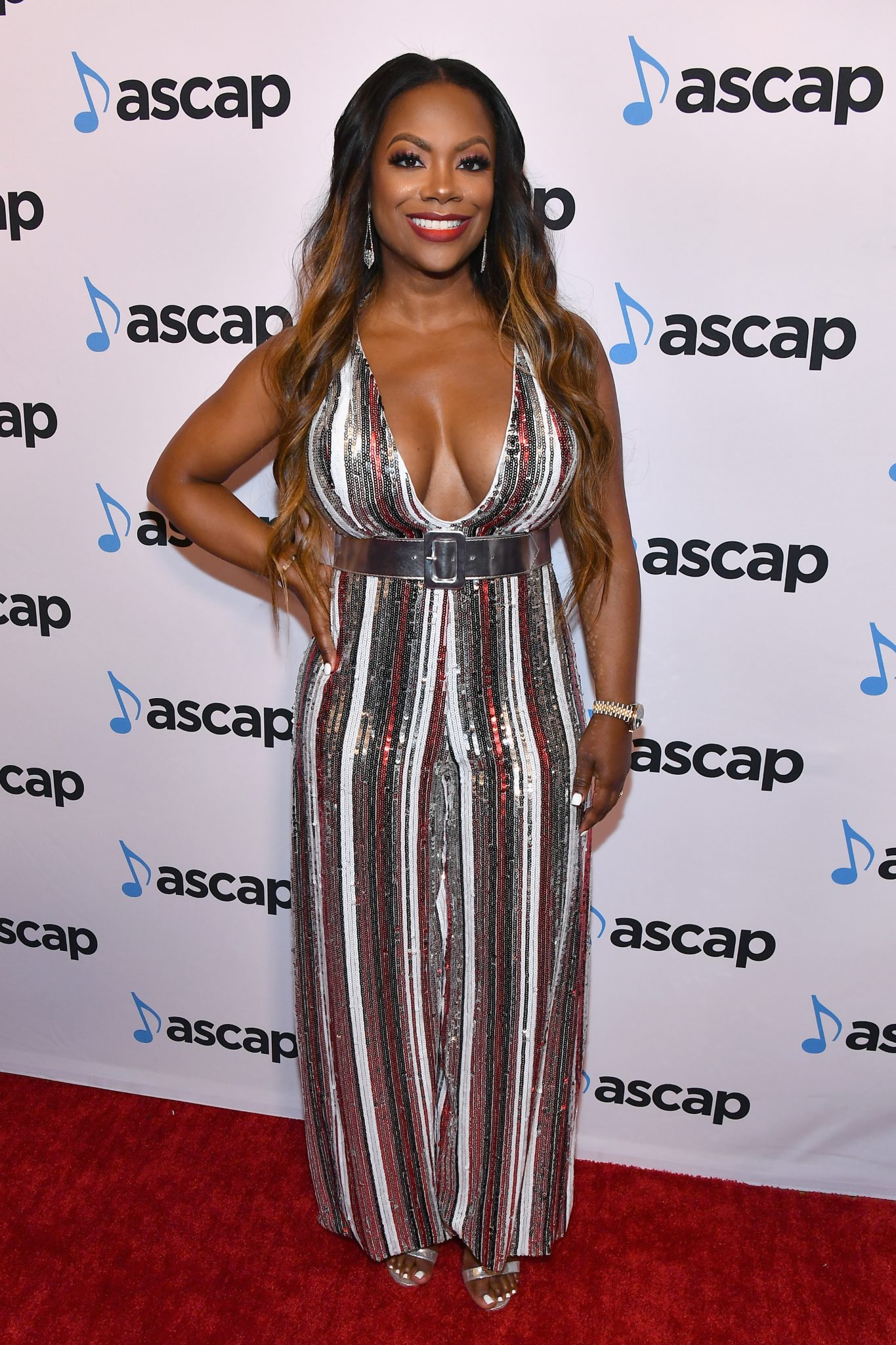 The Top R&B/Hip-Hop Song was “That’s What I Like” written by ASCAP members Christopher “Brody” Brown, James Fauntleroy and Jeremy “Jerm Beats” Reeves and Ray “Ra Charm” McCullough of The Stereotypes; Top Rap Song went to “HUMBLE.” written by Kendrick Lamar and Mike WiLL Made-IT; and Top Gospel Song was awarded to “You Deserve It,” written by Cortez Vaughn and JJ Hairston. The latter was a songwriter guest presenter along with Dupri and BJ the Chicago Kid.

The crowd of music industry insiders was treated to live music from ASCAP songwriters including the Top Gospel Song “You Deserve It” from winner JJ Hairston. Rapper YBN Nahmir performed a medley of “Rubbin Off the Paint” and “Bounce Out With That.” ASCAP Golden Note Award winners XSCAPE closed out the night with a surprise performance of their greatest hits, including “Who Can I Run To,” “Understanding” and “Just Kickin’ It.”

The 2018 ASCAP Rhythm & Soul Music Awards are sponsored in part by Ciroc, Logitech and Sound Royalties. 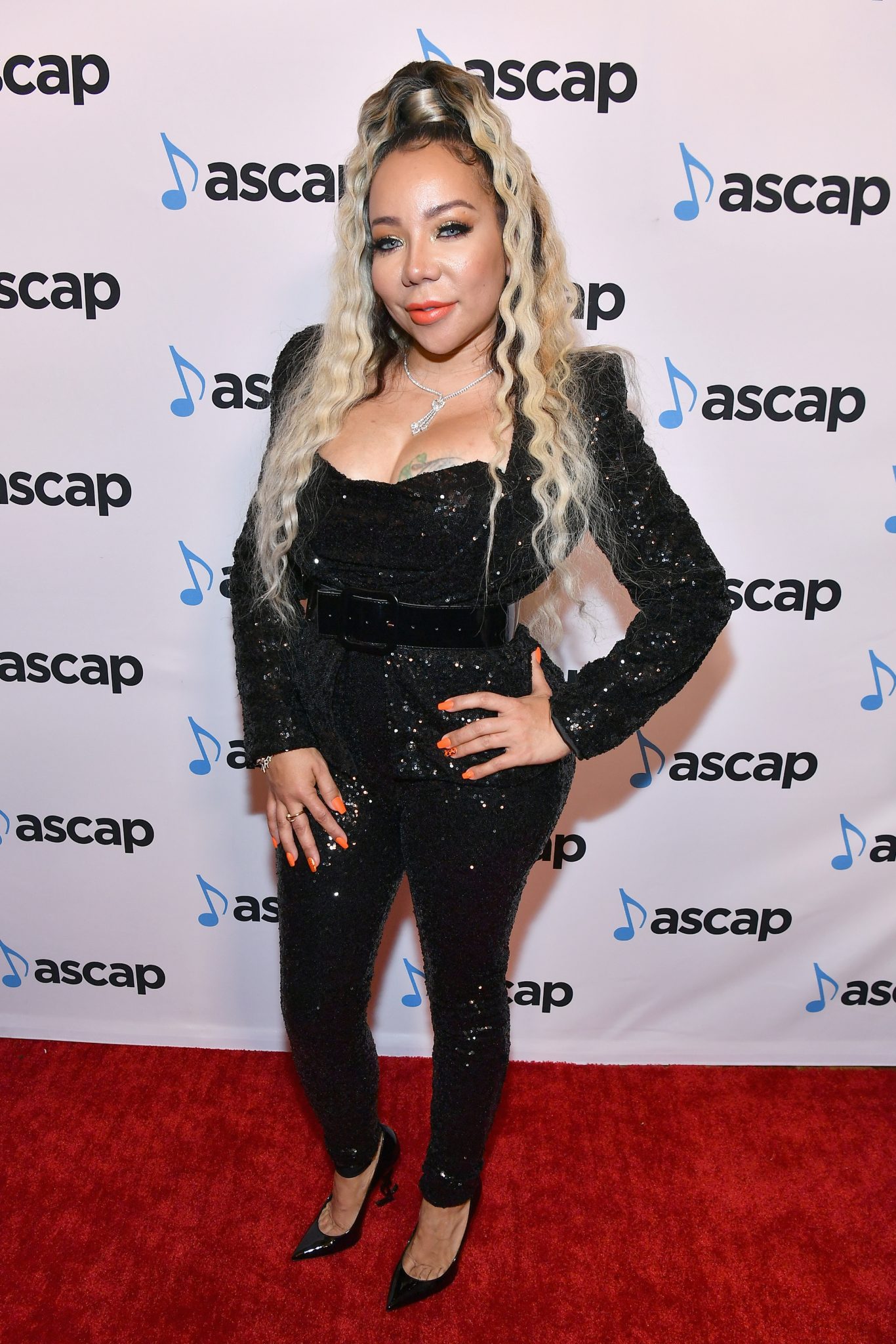 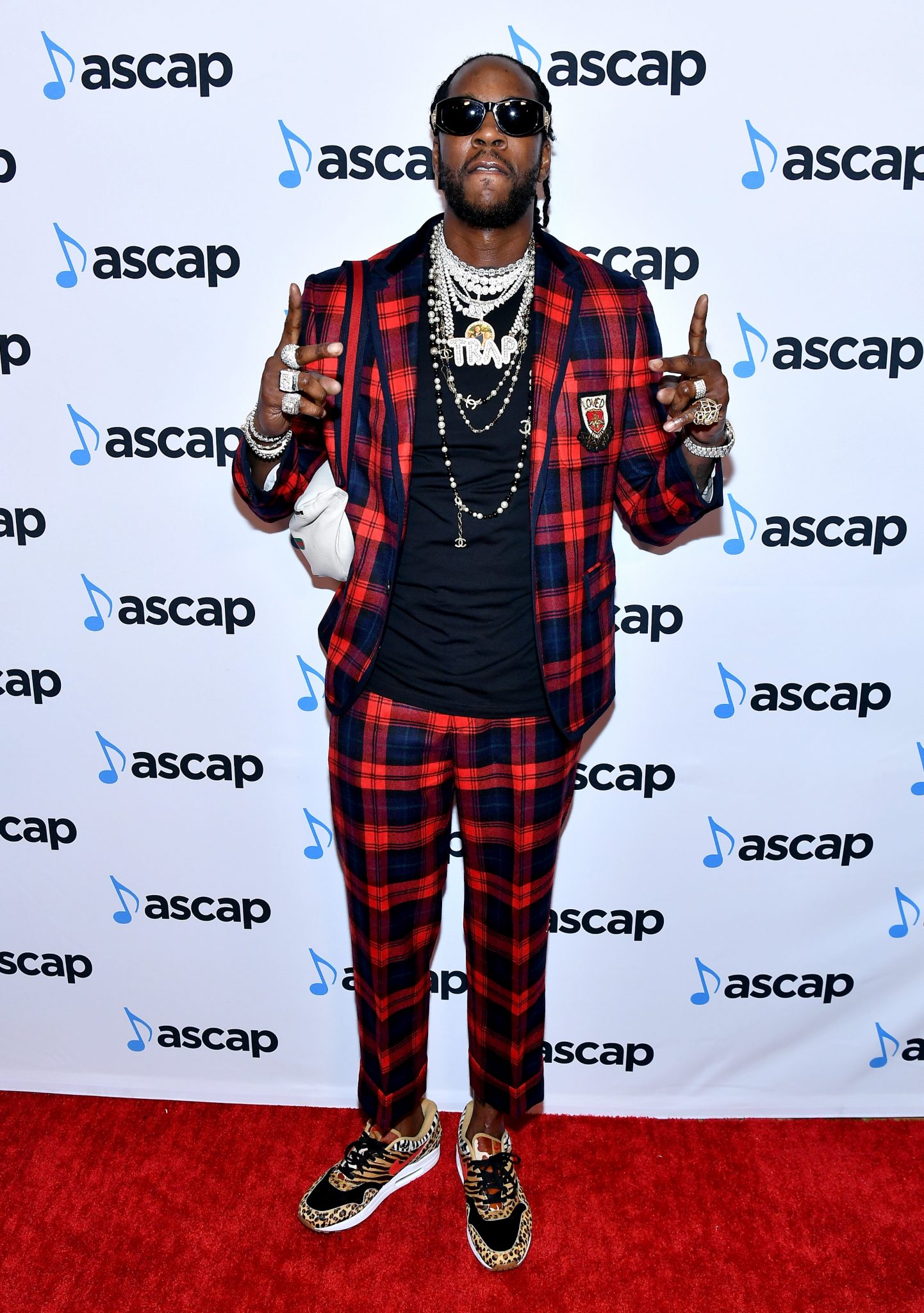 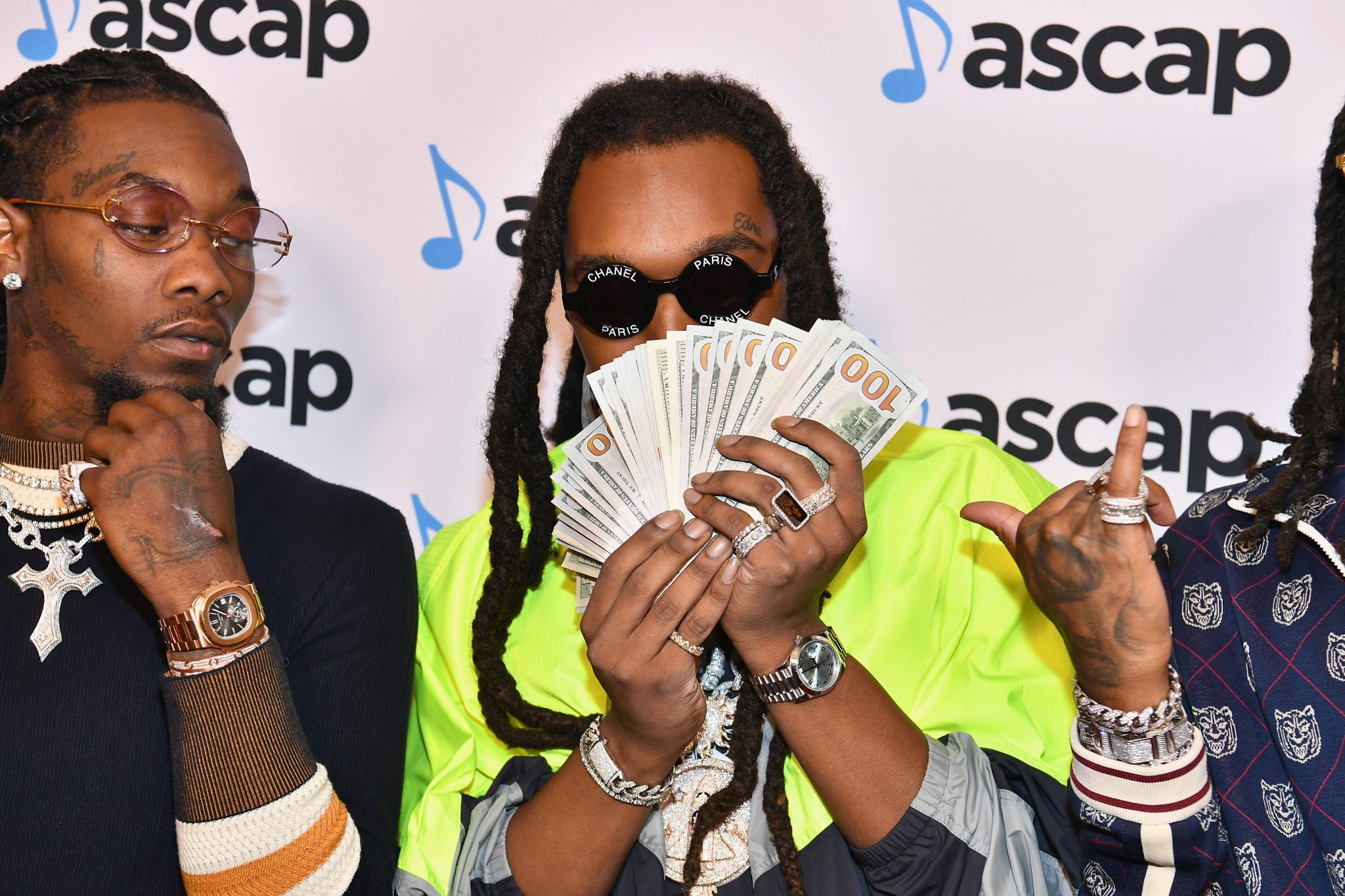 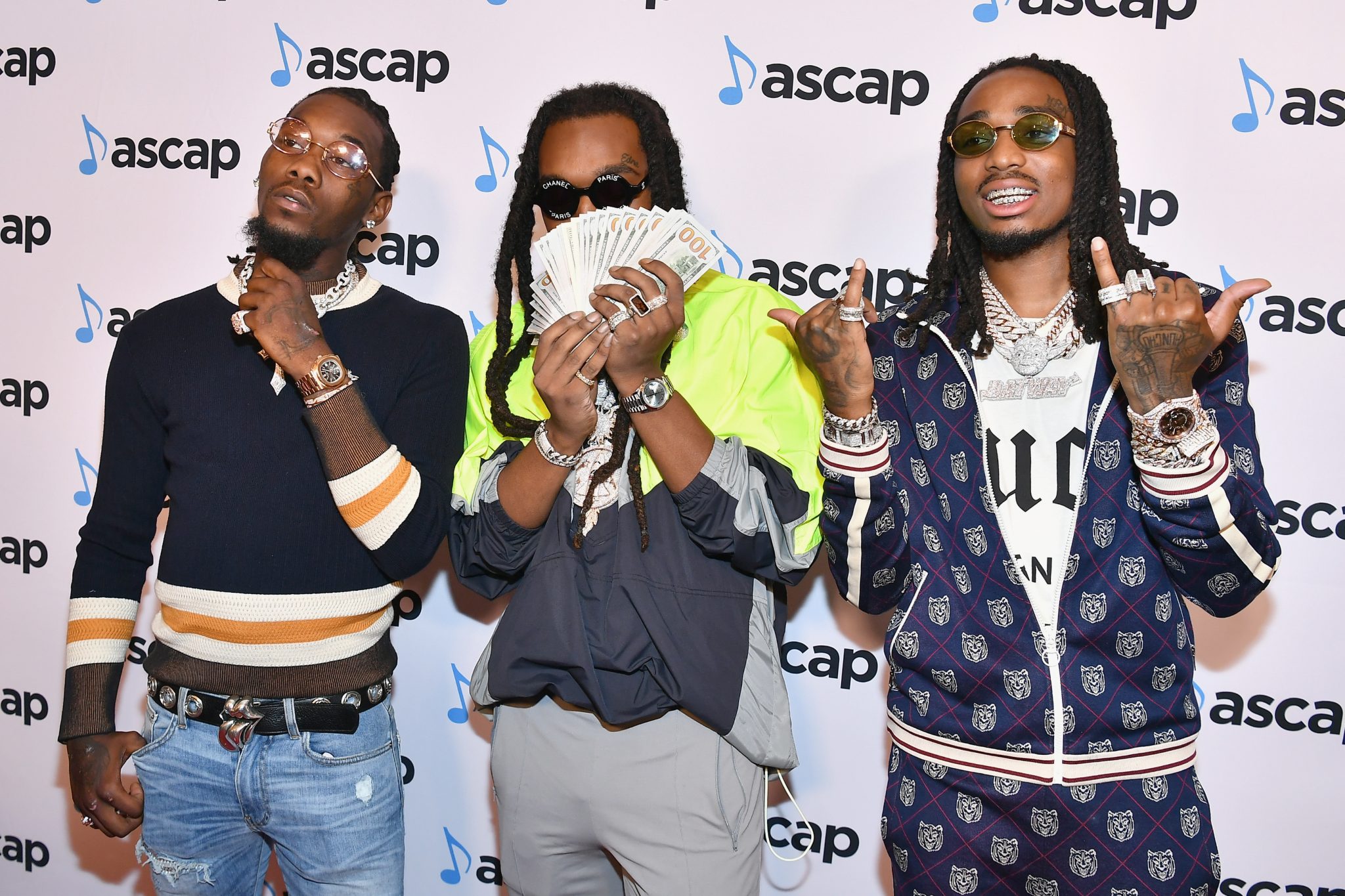 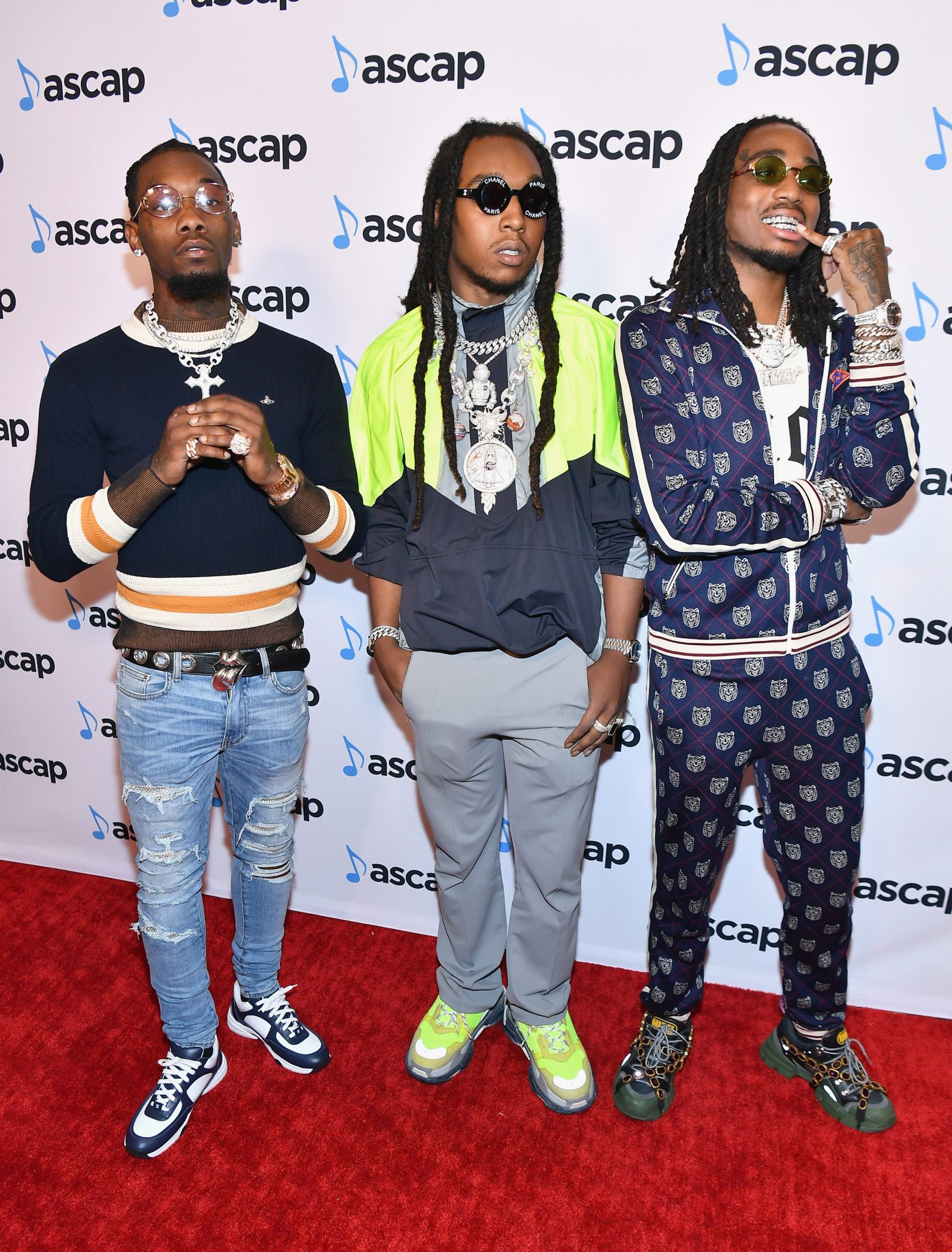 Offset, Takeoff and Quavo of Migos 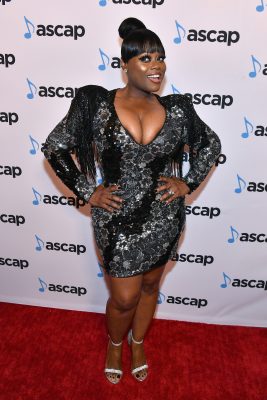 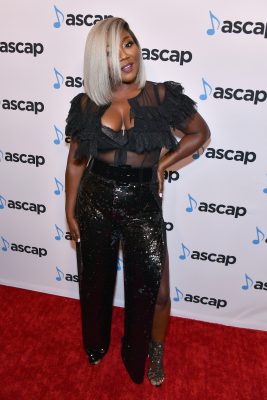 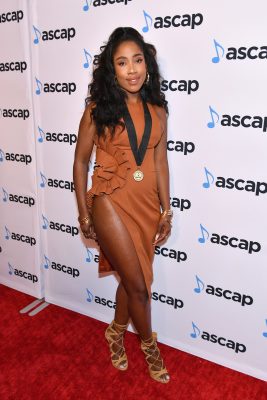 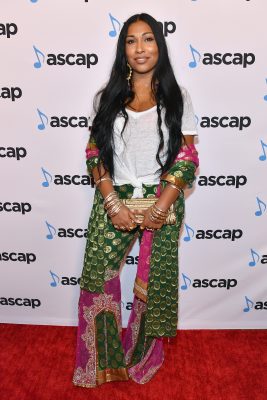