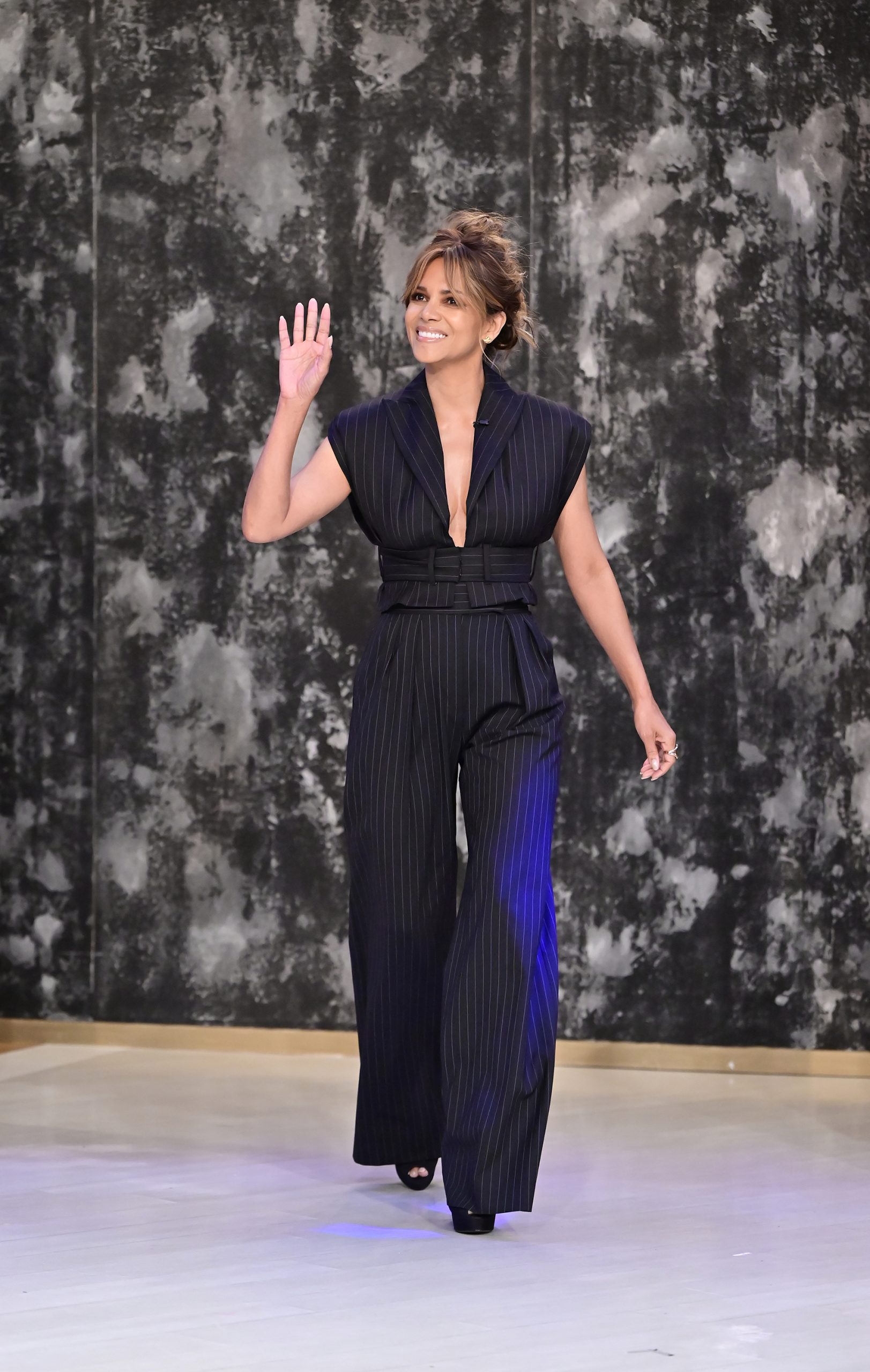 On the Tuesday, November 23 edition of “Tamron Hall,” Halle Berry joined the broadcast to shed light on her recent directorial debut for Netflix’s new film, “Bruised,” in which Berry also stars. The iconic actress also opened up about falling in love with partner Van Hunt during quarantine, as well as suffering from “mom guilt” as a working mother. Berry revealed whether she’d ever bring back her classic short haircut and her aspiration to star on Broadway. See the video inside… 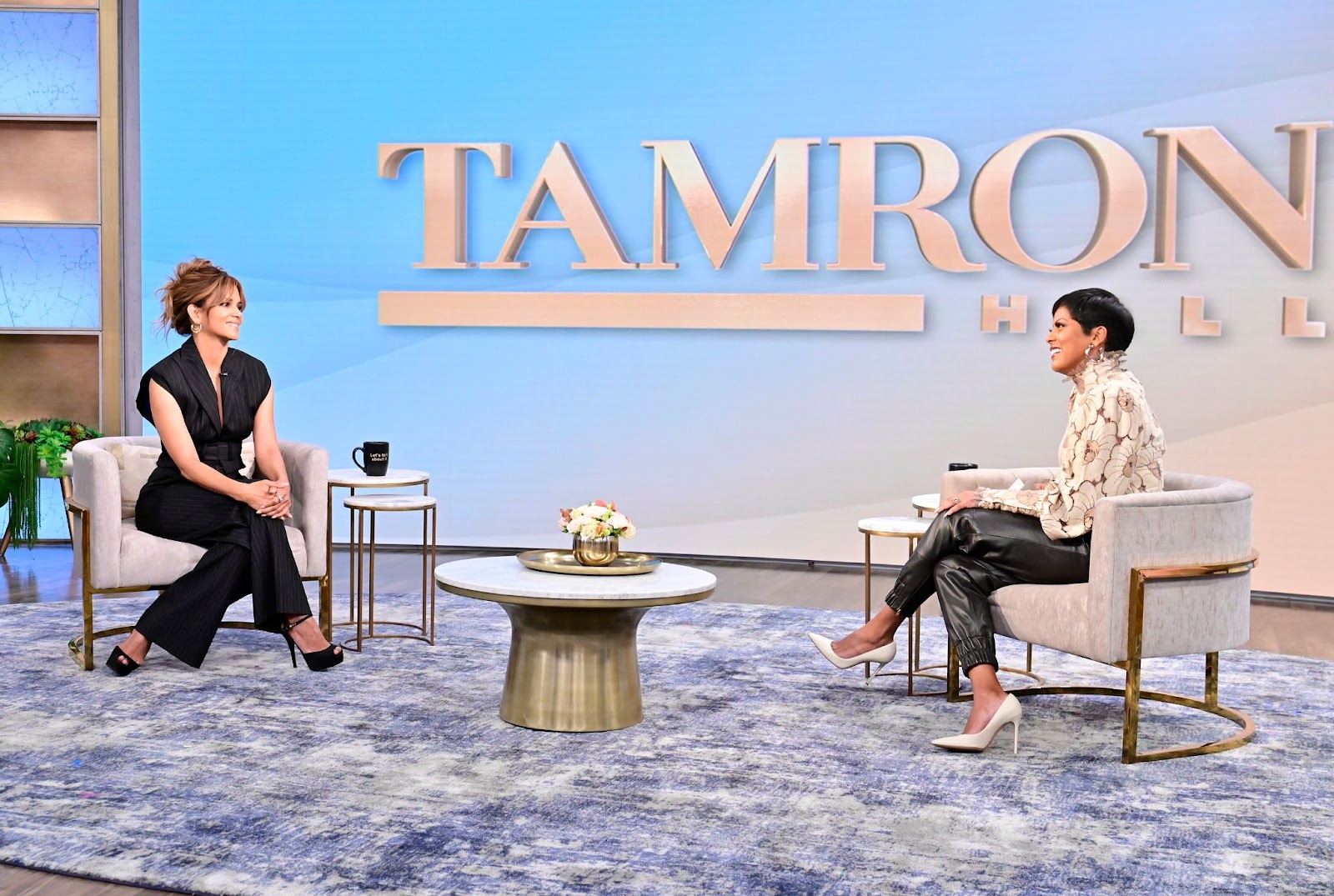 Berry on taking the risk to make her directorial debut in Netflix’s “Bruised”:

“Yeah, you remind yourself that, you know, you don’t win big if you don’t risk big.. And this was a very small indie movie, a very low budget for a movie like this. And I had such a huge responsibility playing the role and then my directorial debut. So it was a risk all the way around. And many days I didn’t even know if I would have enough money to finish it. That’s how the indie world is. And I can’t say that people really believed in it in the beginning, because it’s a new story. It’s an old genre, but it’s a new story with a Black woman being helmed by a Black woman. And you know, that’s not always a sure bet to many people.” She continued, “Even if it’s Halle Berry. I’m still a Black woman before I’m Halle Berry. And I get reminded of that over and over and over. So I have to always keep pushing and keep proving and keep trying to break new ground and show that we are worthy. And as Black women, it’s time for us to take our rightful place.”

Berry on meeting her partner Van Hunt during quarantine:

“I’m only going to share this because I have a fundamental knowing. This situation happened so differently and I think this is what I want young ladies to know, like if I could go back and tell my little self one thing, I would tell myself to start a relationship this way…We met in COVID, so there was no physically getting together. We met [purely] through talking on the phone, writing each other letters and text messages or emails. We didn’t even FaceTime or do anything. We were just listening to the sound of each other’s voice, listening to the words and I was hanging on every word and I said ‘If I see one flag I’m outta here.’ I was like ‘No more. No more. I’m ready to really find someone that’s really right for me.’ And because we hadn’t met there was nothing at stake yet.”

Berry on deciding never to settle again in her love life:

“So I was saying, ‘if I don’t have someone, I’m just gonna find someone,’ and I’m more mindful now about what I say to myself, and what I think about because I’m powerful, we’re powerful, our thoughts are powerful, and we can manifest that. So knowing that, going into this phase of my life, I was very mindful when I was manifesting for myself and realizing I would never settle again. I would go without before I would go with the wrong or something that wasn’t servicing me. And meeting this way, there was nothing to do but talk and get to know, and I really got to understand that this was a person for me and only I know that it’s different because only I know I’ve gone about it differently. So therefore I can confidently say, ‘This is my person,’ because I was in love with this person before I ever met this person.”

Berry on how she handles “mom guilt” as a working mother to two children:

“I think that’s hard. And I think we as women, we carry a lot of guilt when we are working moms and I lose valuable time with my children. But what I’ve also learned is that it’s my job to show up for them and be the best me I can be because they don’t really listen to what I say. They really watch what I do. So when they see me working hard at something I love, and I’m the best version of myself I show up as the best mom for them because I’m happy inside. And so when I miss the time with them, I remind myself that I’m reflecting what I hope they find in their life: a job they love that they work hard at.”

Berry on her desire to star on Broadway as the final act of her career:

Berry on her plan to bring back her iconic short haircut: 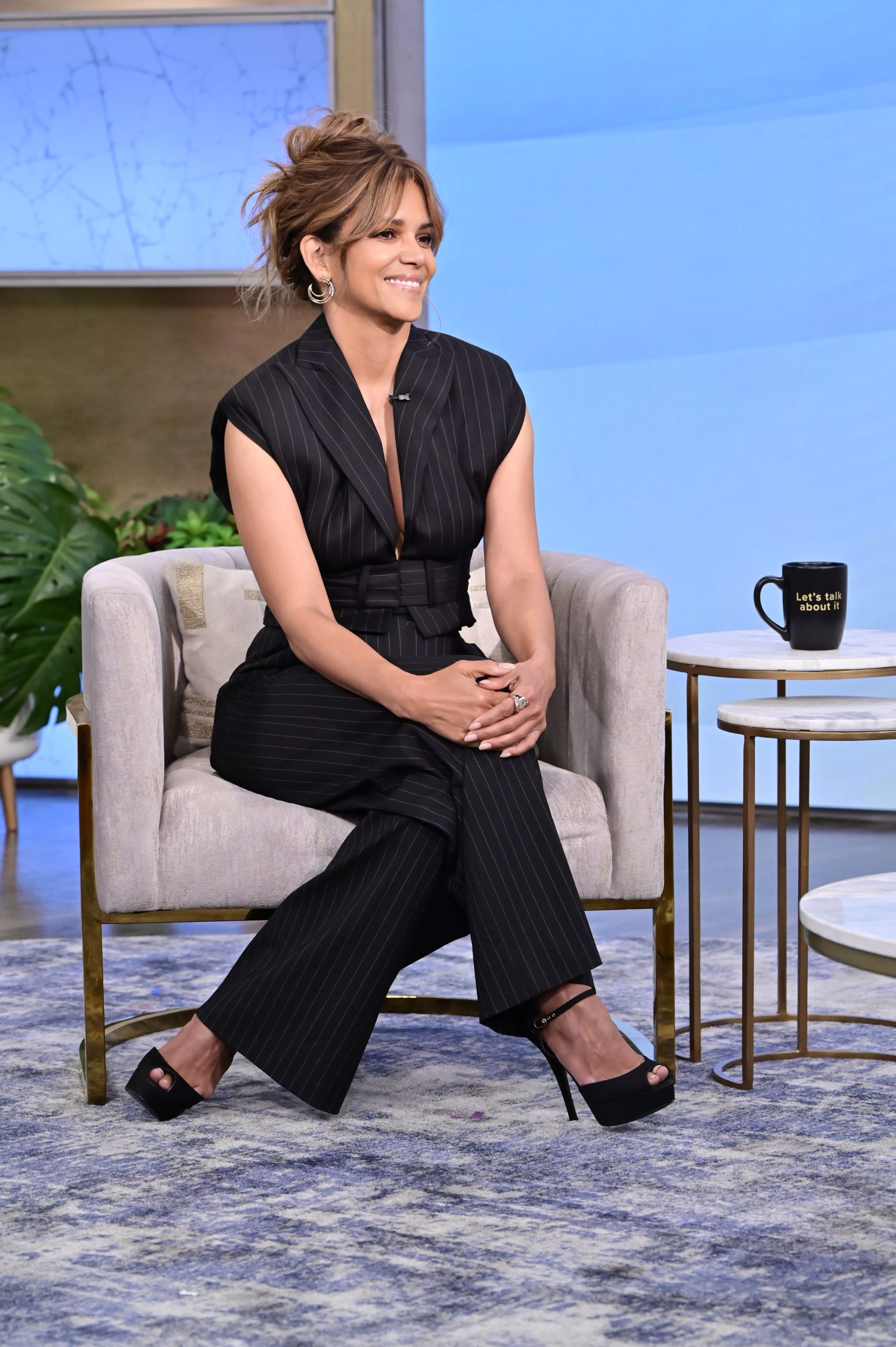 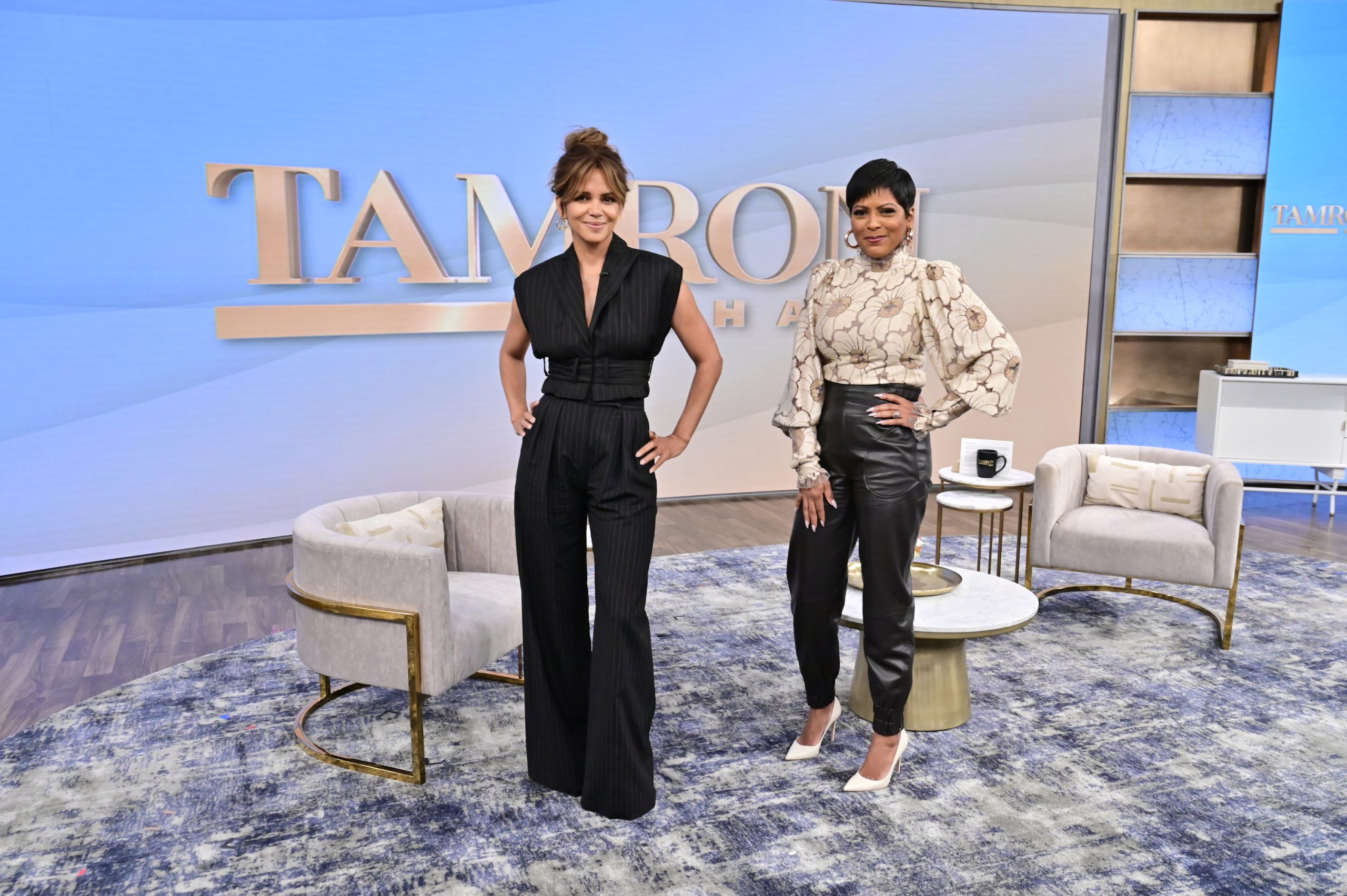