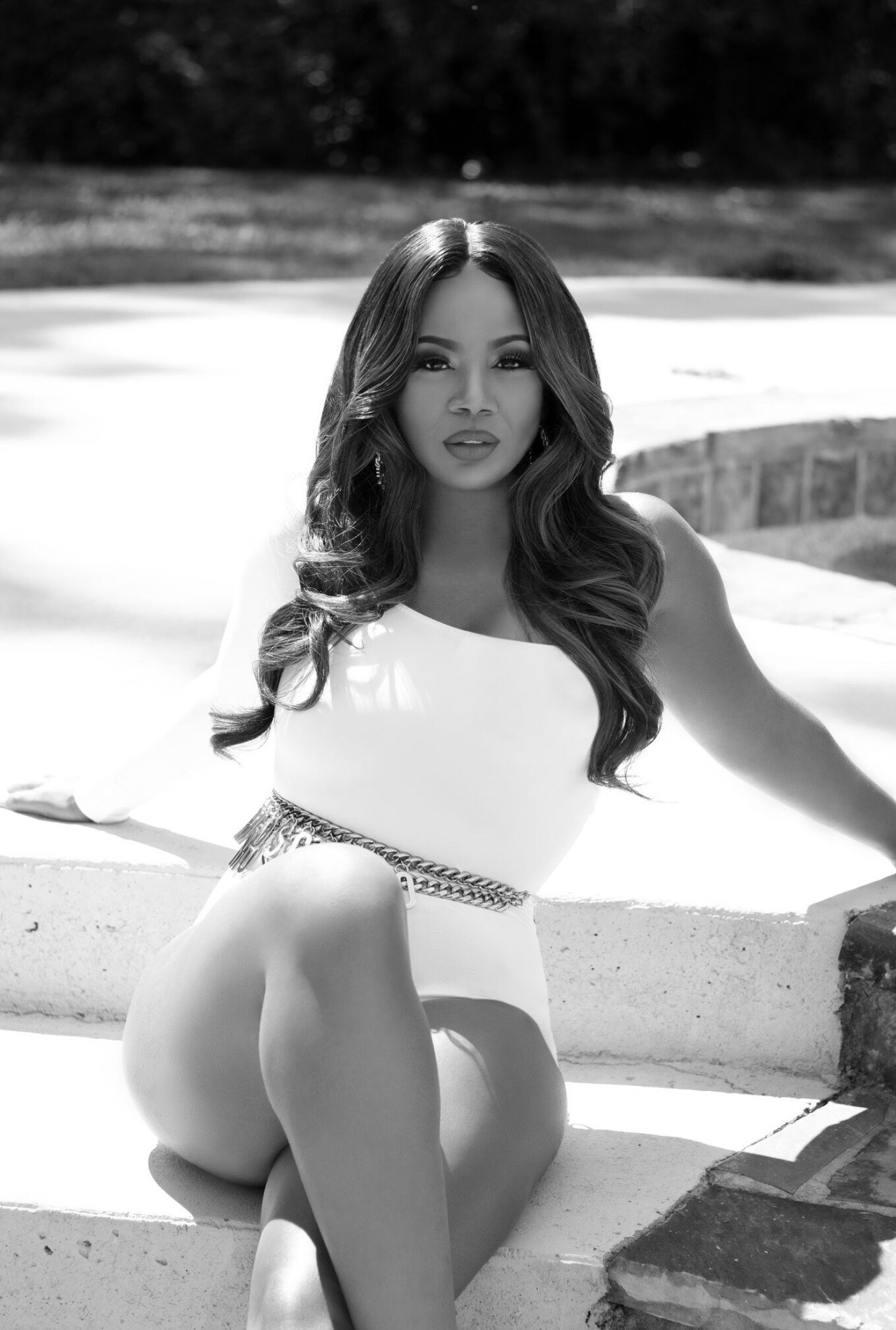 Hey guys, you know I love me some Atlanta Housewives and I feel as though we are all like family, since I know them all personally lol. I’ve watched their careers blossom, get married, divorced, have kids and so on. I’m still super close to many of them right till this day!

But today, I wanted to share some really fabulous pictures I just got in my inbox of original cast member, DeShawn Snow! Do you guys remember her? Wow, this beautiful spirit is having the best “Hot Girl Summer” ever with her new look and major weight loss! She was married to her college sweetheart NBA baller, Eric Snow for 12 years but they divorced in 2010 and moved on.

She recently loss over 35 lbs and looks amazing!

I remember the last time seeing her in public was at a book signing for her children’s book but that was at least 5 years ago. She was always super sweet and had a great personality, I miss her being on the show! What has she been up to? Come on in to find out and see even more steamy photos of her! 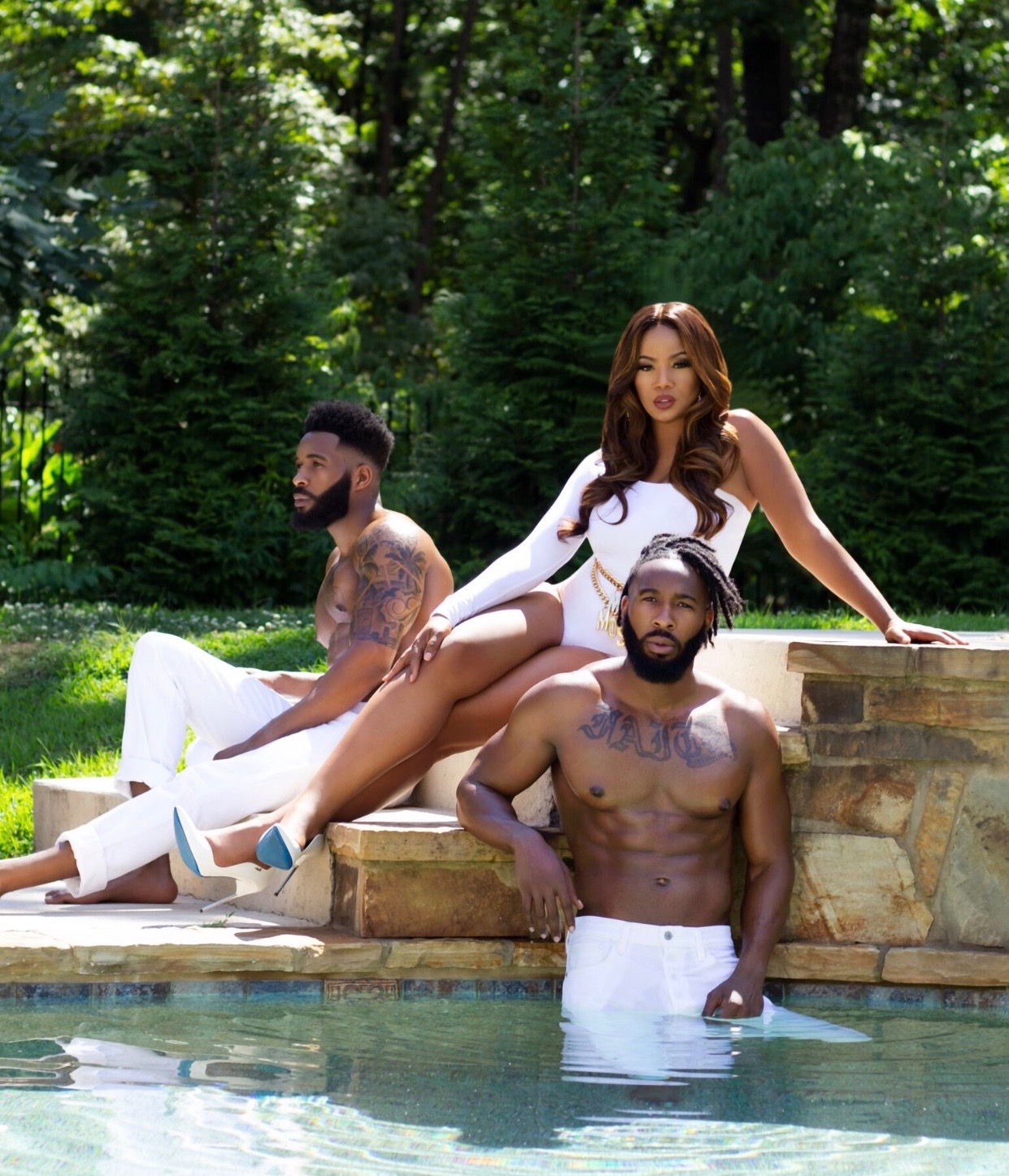 What is DeShawn doing now? She said, the end of her marriage was a big blow to her personally, emotionally and physically. She credits getting through that painful time to her spirituality and faith in God.

DeShawn Snow wants to empower other women. She advised women to know their own worth when it comes to dating, relationships, love and marriage.

DeShawn Snow has undergone a major transformation – that is, losing 35 pounds. Call it her REVENGE BODY, but she wanted her body on the outside to match the way she is feeling on the inside!

Since leaving the show, DeShawn Snow has continued to build her career, merging her business acumen with her entertainment interests.

DeShawn Snow has a slew of projects in the works, including a reality show and a possible animation series.

On the business side, DeShawn is a REALTOR® with Sotheby’s International Realty, a global leader in residential luxury real estate. Good for her, she looks amazing! 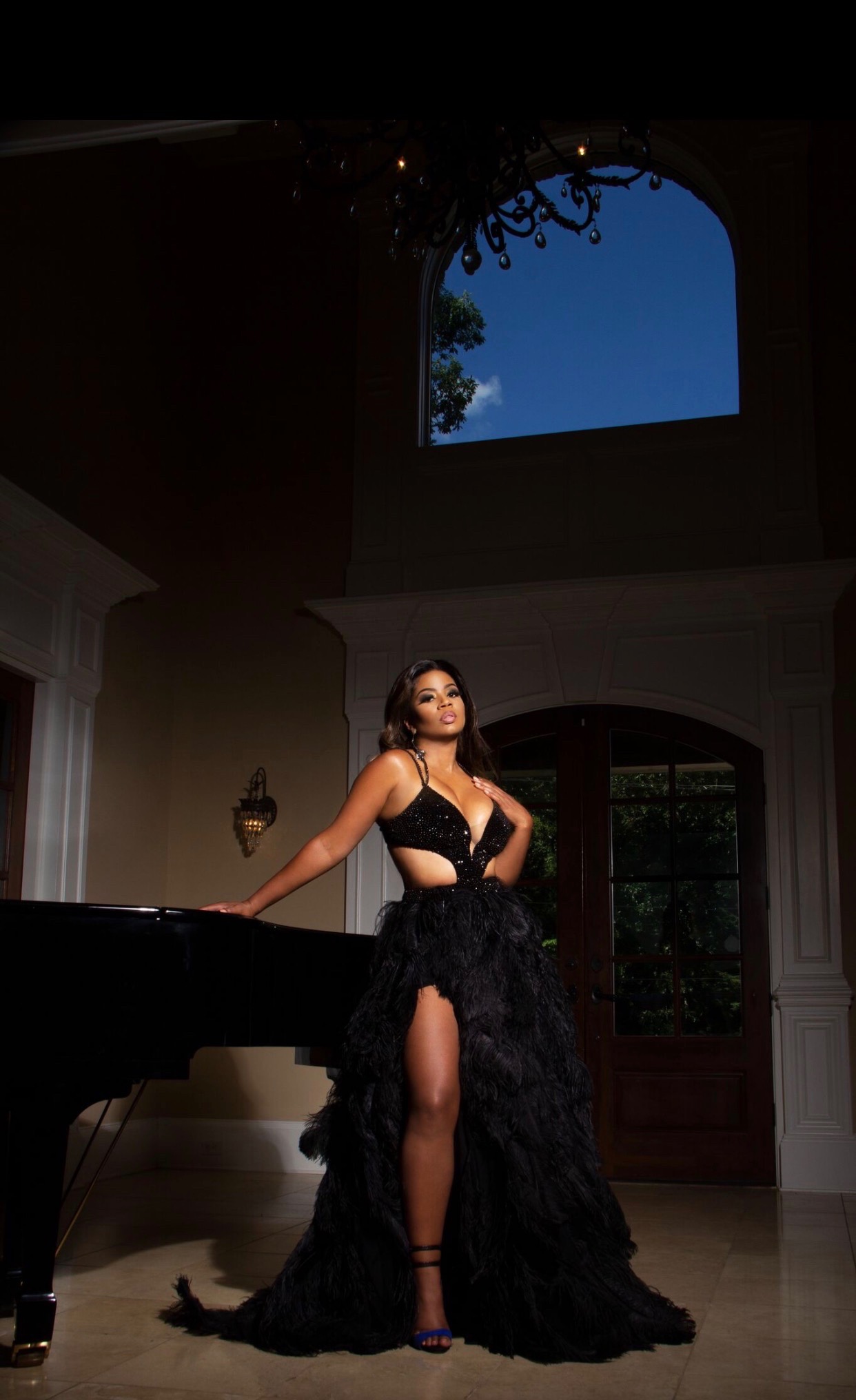 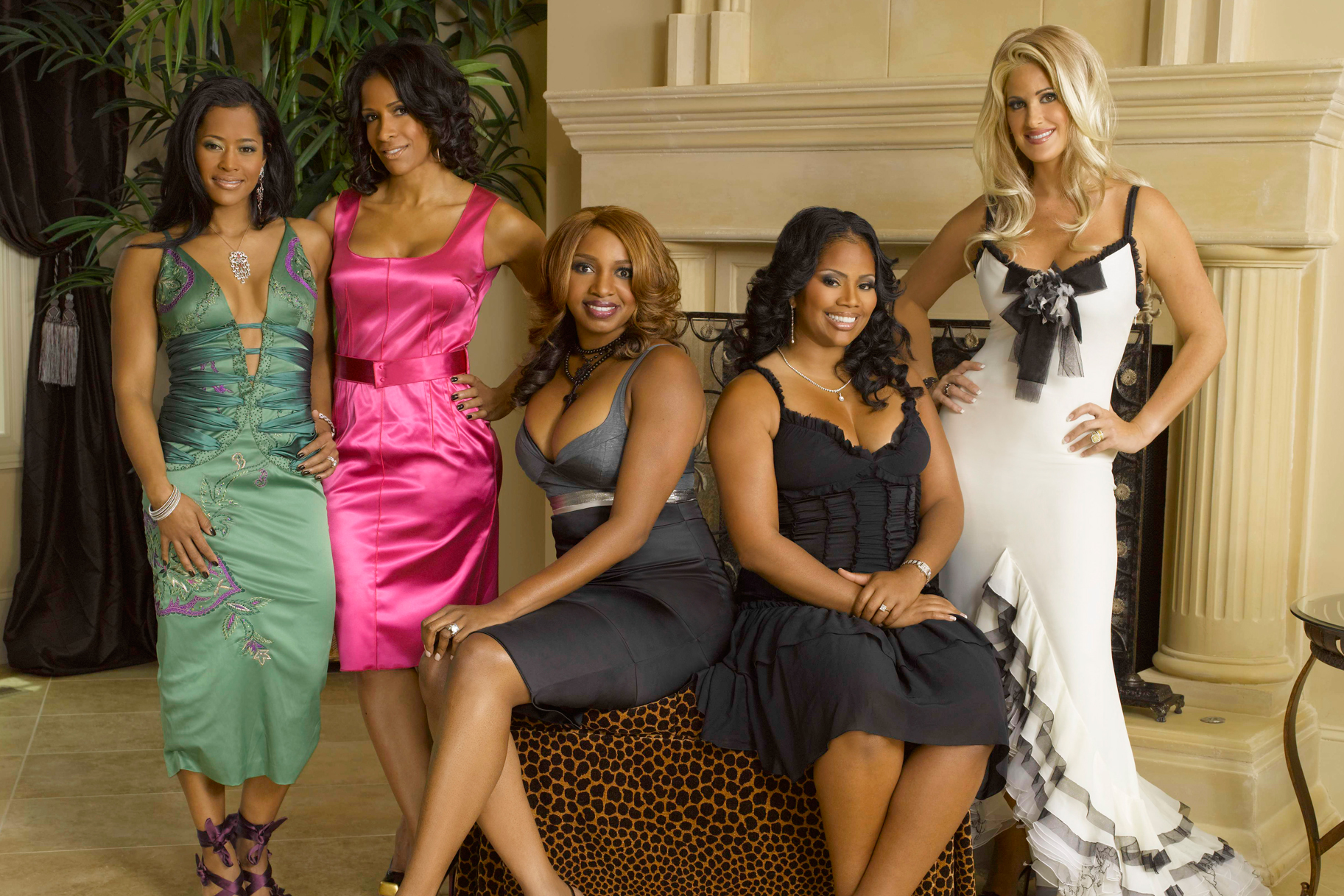