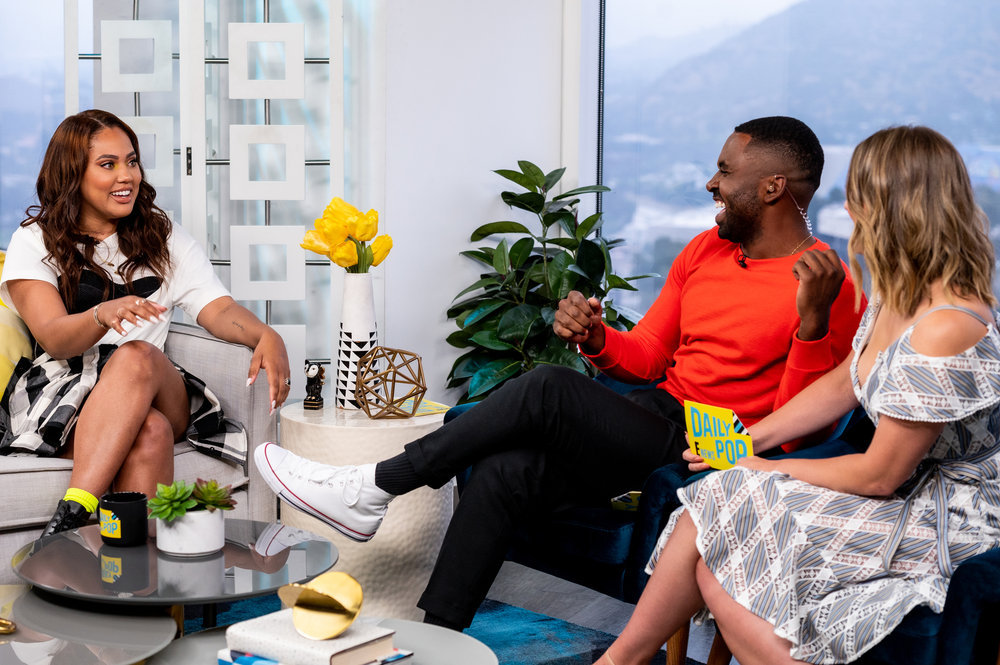 I really like Ayesha Curry and now her and her hubby Steph Curry have two competing shows on ABC! Her show is called, The “Family Food Fight” and Steph’s is “Holey Moley” both airing tonight on ABC. She spilled the tea on Daily Pop about the diverse families competing on her show and joked hubby Steph Curry is her opening act for their back-to-back reality shows!

She said there is definitely drama on her reality show but it looks super delicious as well! She also said that she loves to prepare “rubbed chicken” for Steph and that she also likes to cook with her kids and that’s how she gets them to eat their veggies. Then later she revealed that she sends her beau sexy pictures while he’s out on the road. Check out more pics and video clip inside… 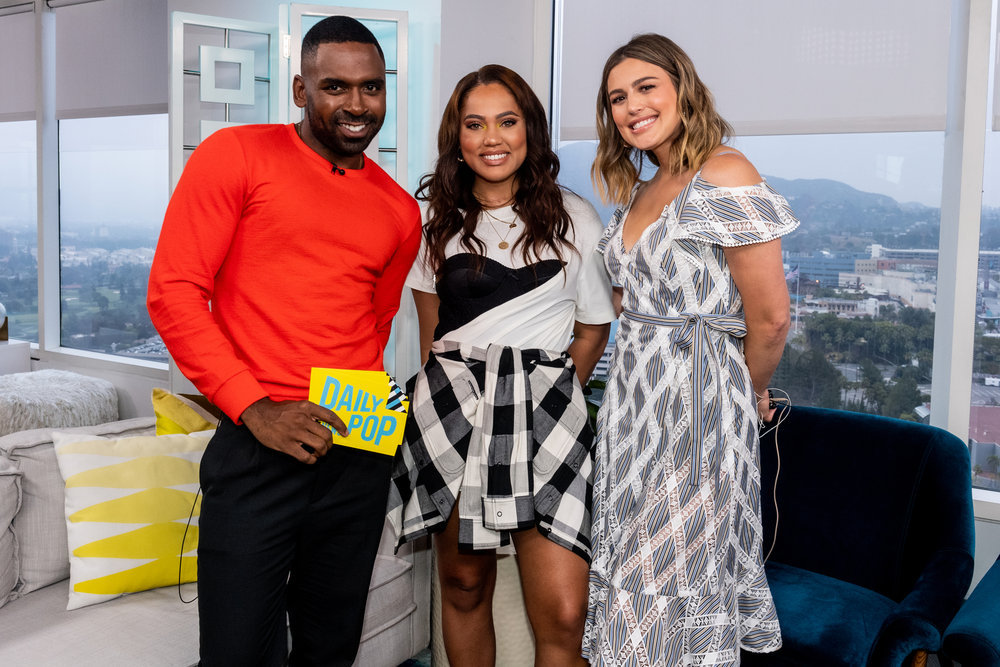 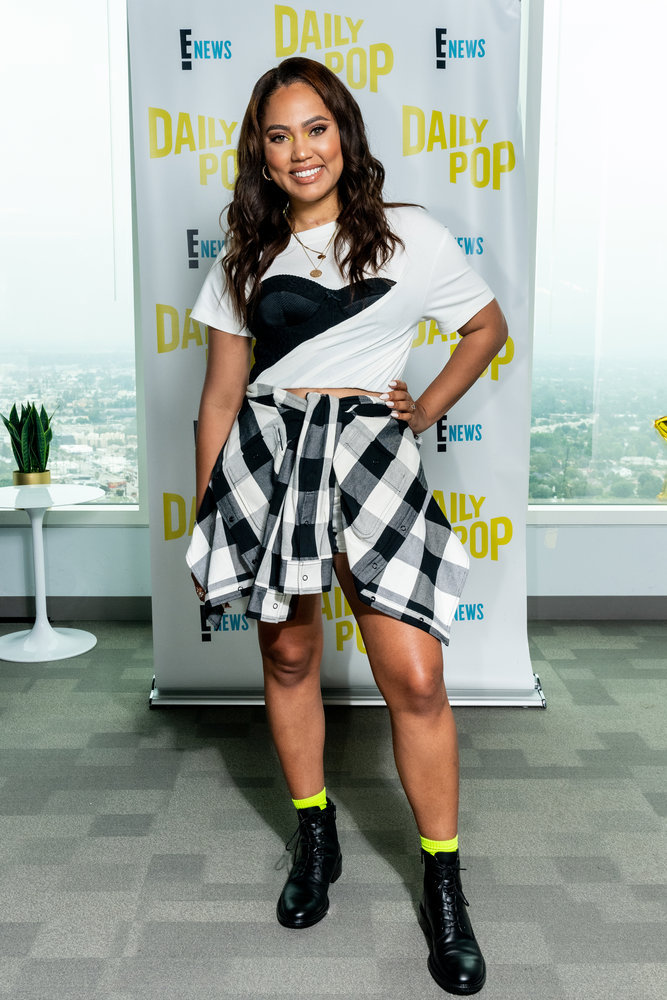