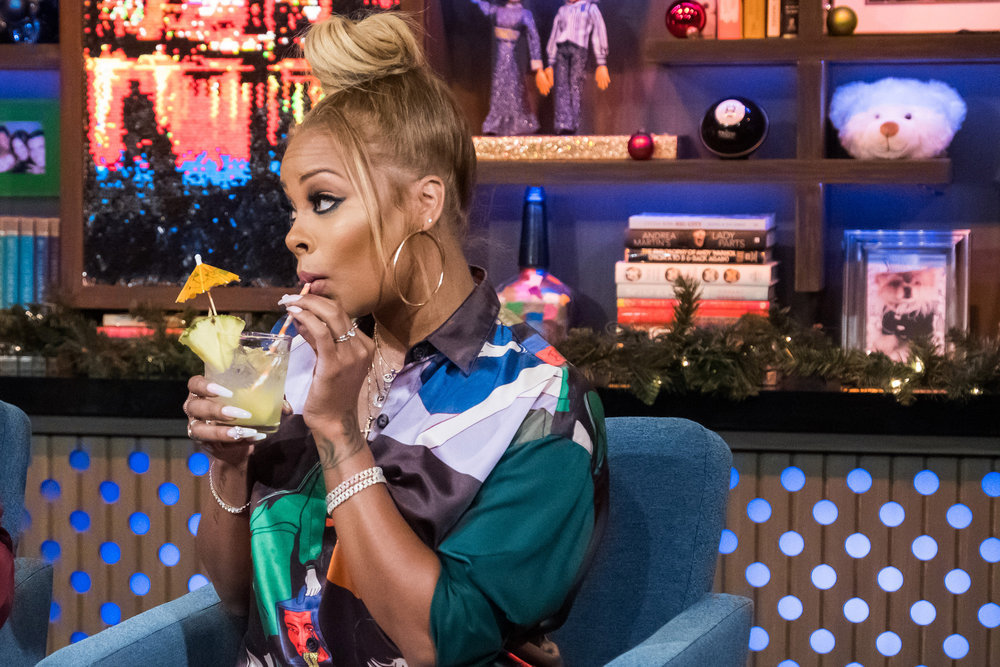 Have you guys been tuning in to watch The Real Housewives of Atlanta? Their ratings are NOT doing well either. I’ve seen a few episodes so far and to be honest it’s just NOT the same anymore…smh! I don’t like any of the new characters, I find them really boring and I just want the original cast back with a few exceptions lol. I find a bunch of them really phony this time around and everyone just wants to keep their peach or get one and willing to do whatever to just be relevant on the show, I don’t know.

Model and new #RHOA Housewife Eva Marcille told Andy Cohen what she thought while she was on Watch What Happens Live the other day about model Winnie Harlow’s comments dissing “America’s Next Top Model” and she wasn’t feeling Winnie’s attitude.

I was at a party with her a few weeks back for Cynthia Bailey’s Barcardi launch and she just rubbed me the wrong way. No shade but yeah, I will leave it at that. Check out the video clip inside, enjoy your day everyone. xoxo 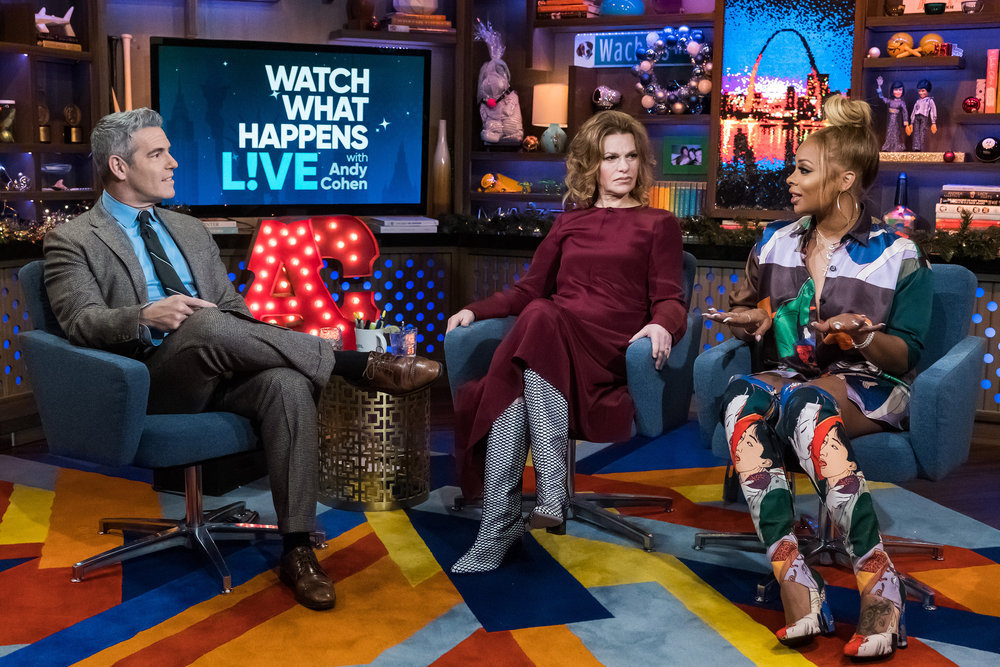 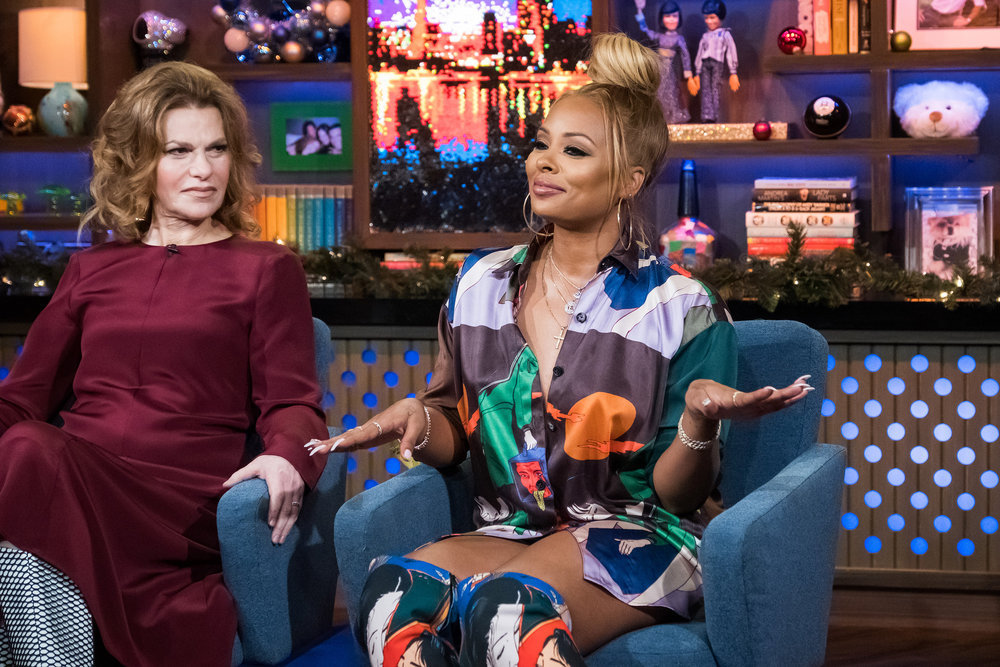 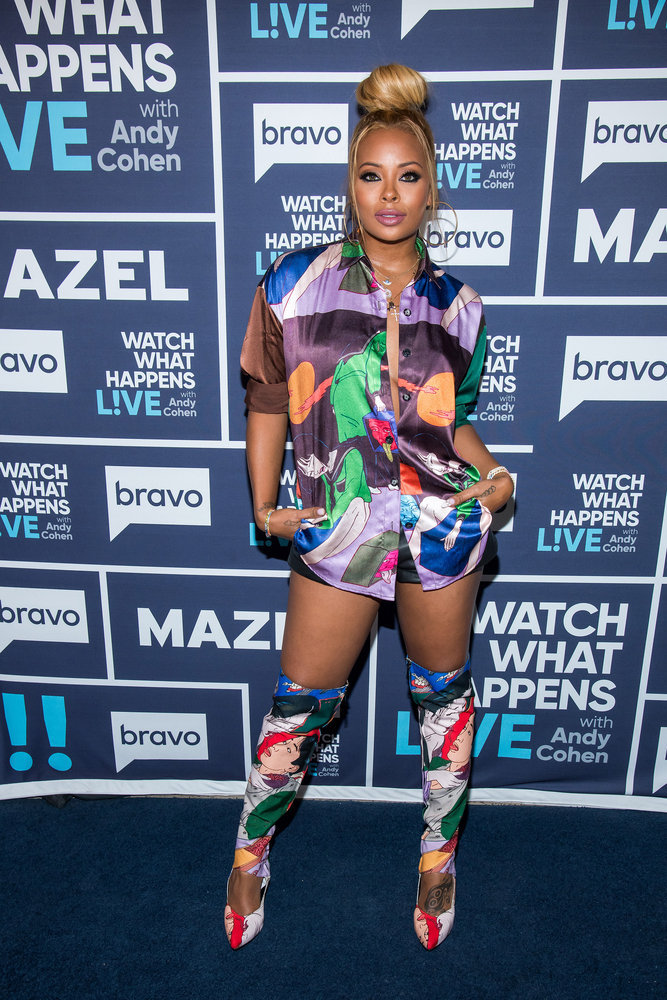