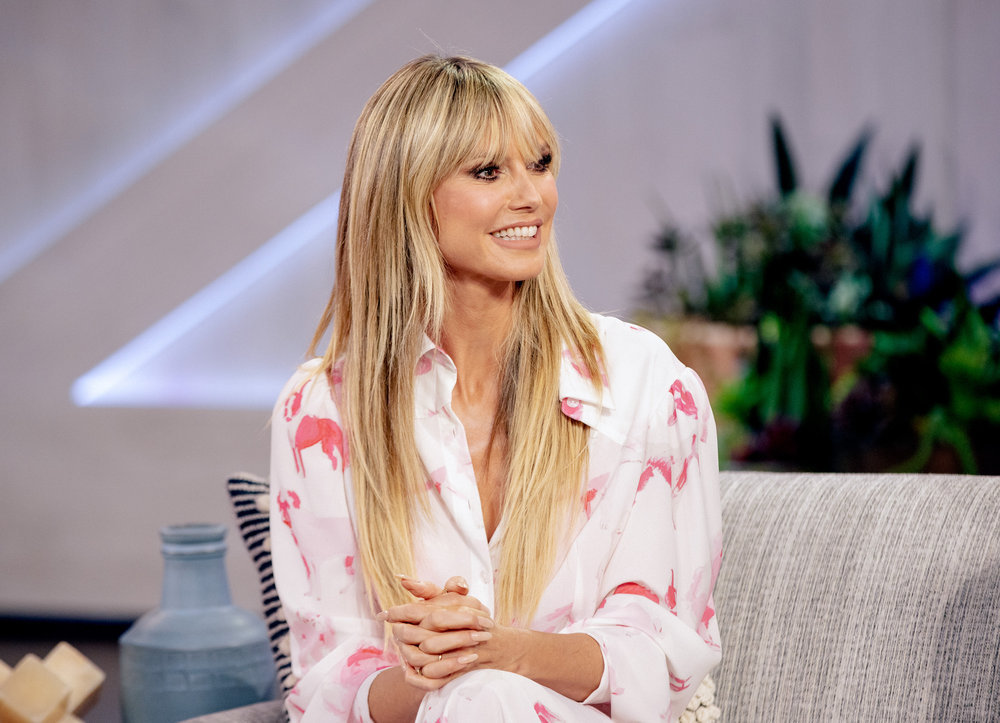 If you missed todays episode of The Kelly Clarkson Show, America’s Got Talent cast Sofía Vergara, Heidi Klum and Terry Crews made an appearance! They said to get ready to see some new fashionable looks from the “America’s Got Talent” cast this season!

Simon Cowell agreed to let Heidi Klum dress him for a day if they can all wear “AGT” uniforms in exchange, and Terry said he’s going to show up shirtless. Tune in today for more fun with the “AGT” crew, and make sure to catch the season premiere of “America’s Got Talent” tonight at 8/7c on NBC. See more pics and a video clip inside… 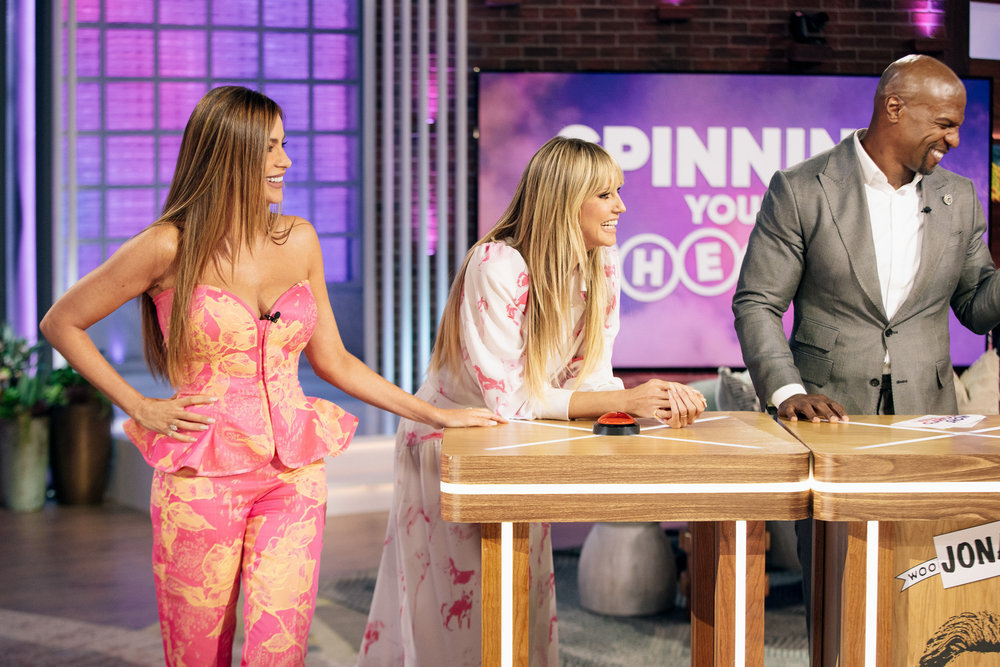 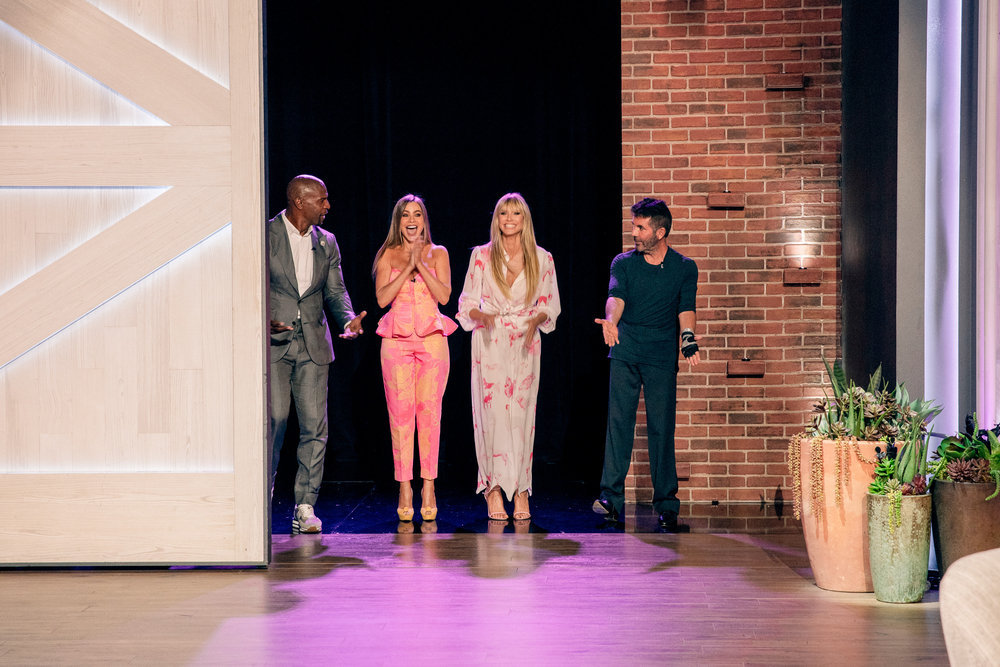