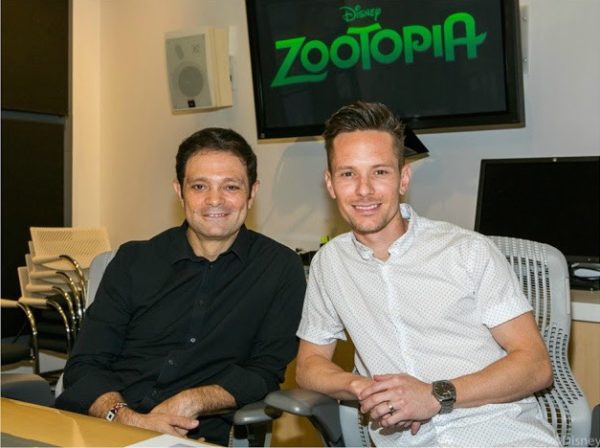 Ever wondered how the characters were developed for a Disney animated film? We had the pleasure of sitting down with Renato dos Anjos & Chad Sellers to learn about the animation for the movie Zootopia while out in Los Angeles at DisneyToon Studios. They shared with us so many fascinating things about developing each character, extensive research for the film and so much more! Check it out inside… 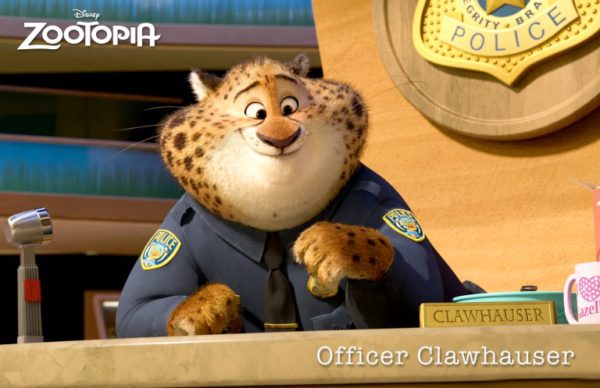 Renato: Very early on we looked at a lot of footage, documentaries and films including Robin Hood which is one of my favorite animated movies of all time. I adore the animation in this movie; I think it’s absolutely stunning. It was done many years ago but still some of the animators that worked on this movie are, are my heroes. But for Zootopia, we wanted the animation to be unique to our film. We didn’t wanna just go back and copy what the studio did in the past. We wanted to do something unique, so we decided that we wanted to use life as our main source of inspiration.

So we visited some places around town. We went to our own Disney Animal Kingdom in Florida which was amazing. We took us around behind the scenes, saw the facility, the animals, we were able to interact with them very closely and we learned a ton.

Challenges in the making of the film:

Renato: Elephant, is very different and there’s not much that you learn from one character that you can use onto another. It really became a very complex film from an animative perspective because you’re constantly having to learn something new, and you can never really use something that you learned on a character onto another; it made that much more complex.

Renato: The very last trip that I went on was to Kenya. I was there for eleven nights. One thing that I wasn’t expecting is how this trip changed our vision for the film. This really set the tone for the movie. We were working on the movie for about a year and a half, we thought that we had seen everything that we could see. We watched every documentary we could find, we went to all these different places, and we really thought we had done our homework. But as soon as we landed, within days of being there it really felt that we were really only scratching the surface.

These animals are going to move differently, but there’s a certain aspect to their behavior that’s very, very different and unique. The fact that they’re interacting with different species, as well, is something that you don’t see all the time. So that really set the tone and changed our perception on the movie.

Chad: When you [Renato] came back from Africa, there was a level that we hadn’t scratched yet and just hearing from Renato when they got back from Africa, it was so inspirational. I think it kept pushing us to really do something unique and specific with these characters that maybe you haven’t seen before.

Renato: When we arrived here fresh, we raised the bar to change things; so we did a lot of changes very quickly before our memory started trickling. The first two weeks, we were like [SNAPPING FINGERS], we tried to do as much as we could to make sure we captured that moment.

One thing we added to the film after we returned is when you see some animals, they move in these little herds. When you watch Zootopia, especially the background, you see this little gathering of herds and species which is very fun. 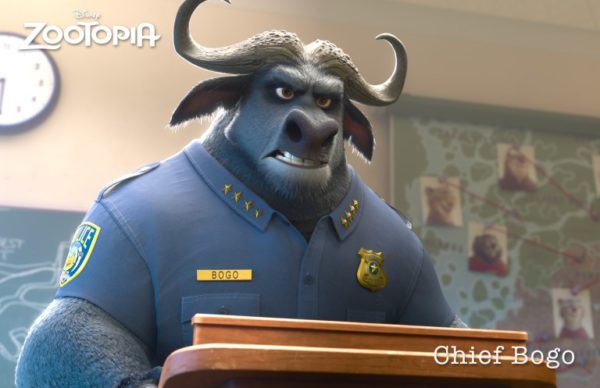 Renato: We build the characters first so what we do like with Chad, he was assigned the shrew, Mr. Big. He had Mr. Big; he had Clawhauser, the polar bear, and those are his characters and very early on you’re building them, right?

Chad: Yeah, exactly. And then we have a sequence will come in that’ll be maybe heavy in that character that you’re supervising, then you’ll cast out a sequence to a group of animators. So, there’s multiple sequences going on and there’s different characters in your sequence. It’s sort of a combination, it’s very random, and people are checking in with different people. A lot is going on.

Renato: It’s always planned with story and now we screen the story, seven to eight times, from beginning to end. From the very first screen, we starting planning; we start building things for that area. And if all goes well, those other sequences will come down to us first. But as the story changes, our plan has to change because we’re building things. For instance, for the first part of the film, and then if the first part needs a lot of work, and the middle part’s ready, then we need to shift our focus on start working on the little part. That happened a lot in this movie which made the schedule to be so hectic. The story kept evolving, and as the story evolved some of the work didn’t really apply anymore; some of the characters didn’t apply any more; some new characters needed to be built. 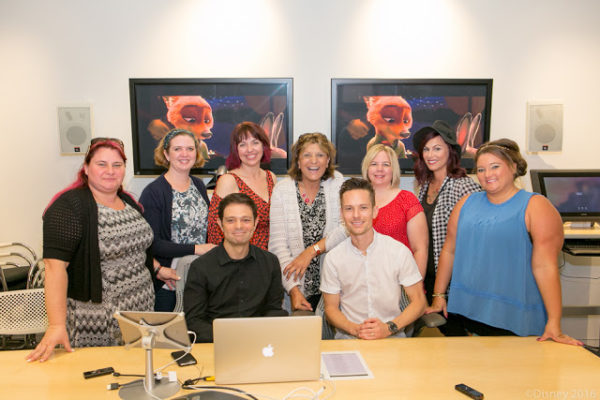 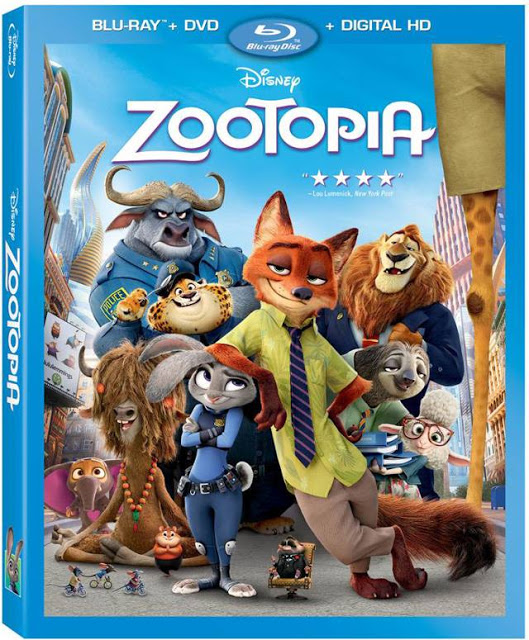 Zootopia will be out on Bluray/DVD June 7th!! 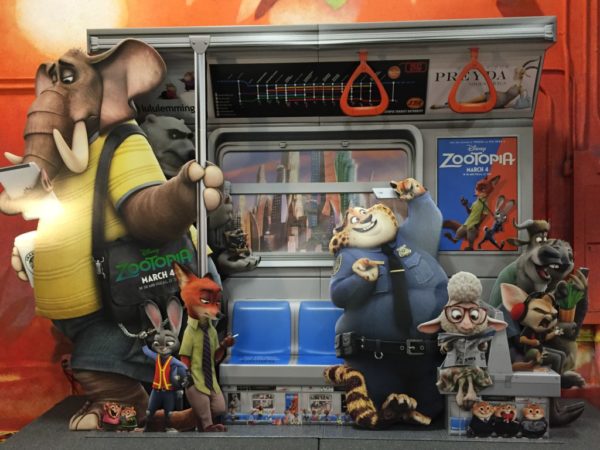