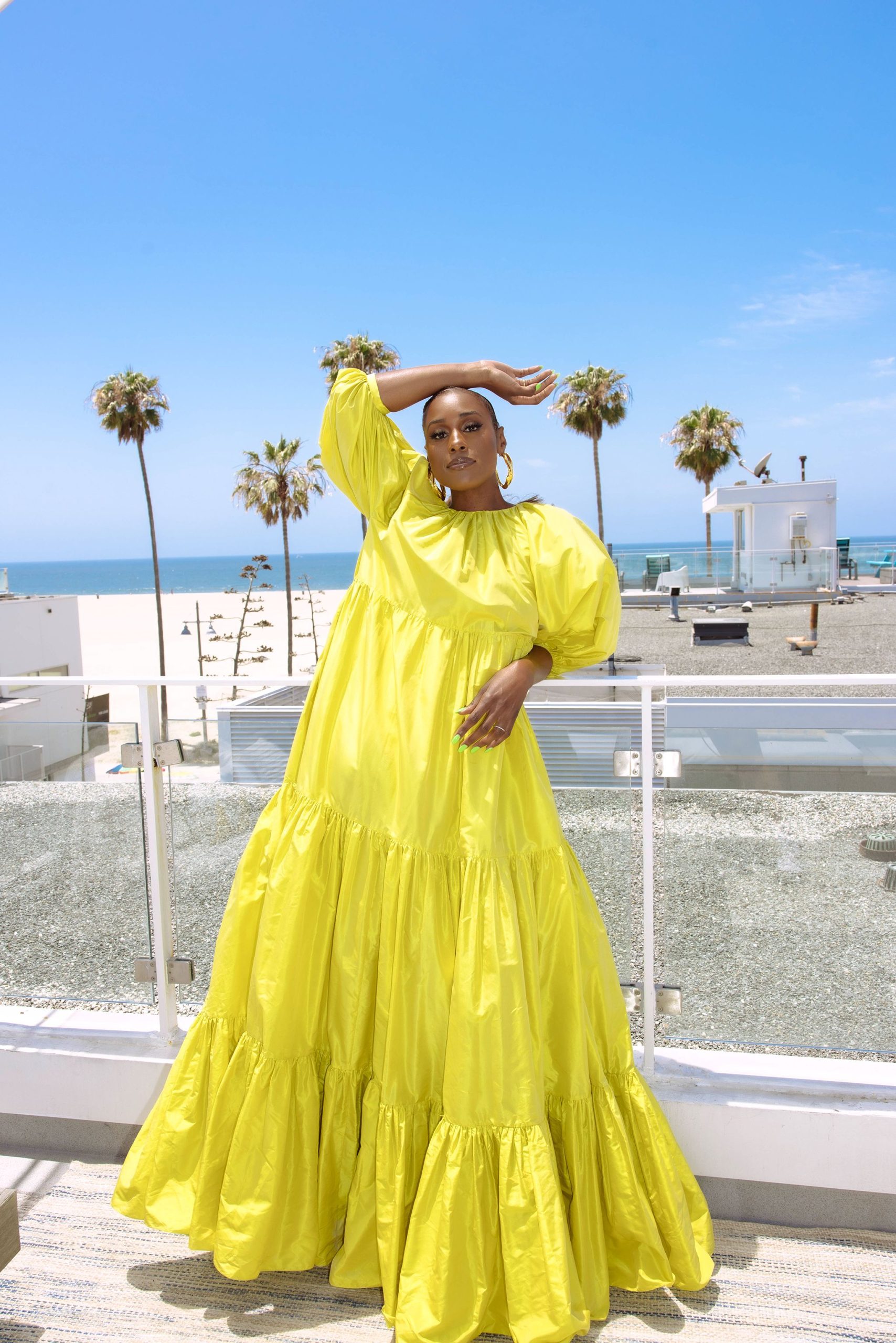 I love watching behind-the-scenes things and learning what celebrities do in between creating amazing content etc! Writer, Director and Producer Issa Rae spent the day with Harper’s BAZAAR and I had a fabulous time getting to know her, her humor and how hard she works!

Issa’s ‘Day In The Life’ begins bright and early with her glam squad in preparation for the day ahead. Issa takes Harper’s BAZAAR along for a jam-packed schedule full of press at The Today Show, The View, and American Express surrounding her new show Rap Sh!t.

During Rae’s interview on the Today Show, she said…“Being able to let people hone their skills on Insecure, and then watch them show and prove to the point where they’re now demanded by other projects…that’s dope to me, because I saw that happen on Black TV shows growing up,” Issa Rae told Today in the news show’s first digital cover story. “You start to build a foundation: a group of people that you’ve come up with, and we are the ones giving each other our second chances, and our third jobs, and then our fourth jobs. And they, in turn, are doing the same thing with their extended group of people. I think it’s a mentality that’ll lead to another shift of us looking out for each other.” 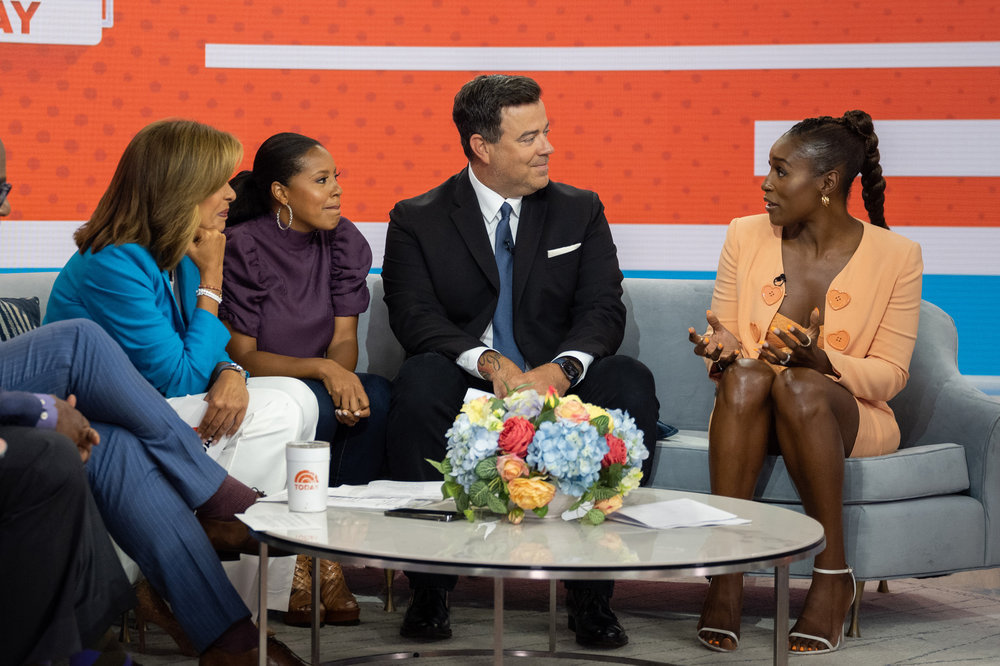