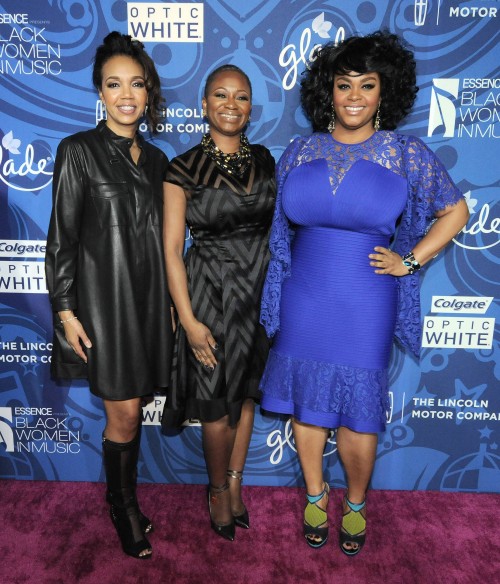 Lincoln Motor Company was the presenting sponsor for ESSENCE’s 6th Annual Black Women in Music Event in Los Angeles at Avalon Hollywood. Check out who hit the red carpet and more inside! 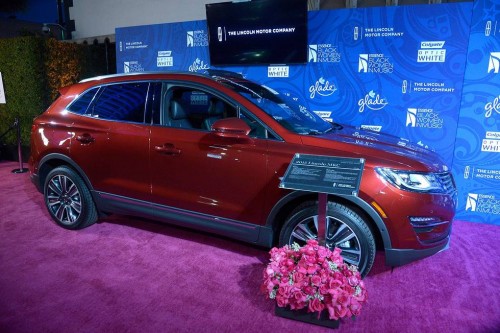 The 2015 ESSENCE Black Women in Music took both celebrity attendees and consumers on a journey through four decades of music with performances by Chaka Khan, MC Lyte, Brandy and Lianne La Havas. The event honored Grammy Award winning singer and songwriter, Jill Scott.

The all-new Lincoln MKX shared the red carpet with celebrity arrivals, alongside the 2015 Lincoln MKC, Black Label trim. 2015 ESSENCE Black Women in Music kicked off Lincoln’s “The Music Selfie Experiment,” that allows users to upload a selfie and have it set to a music track based on their facial features. The ESSENCE Black Women in Music Event, now in its sixth consecutive year, is noted as one of the must-attend events during Grammy week. 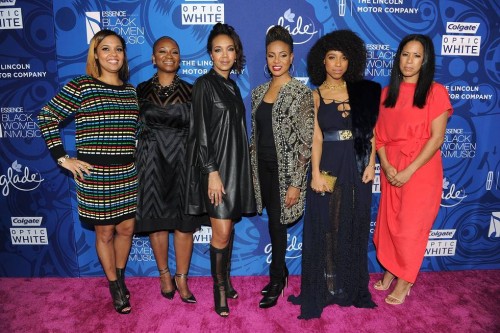 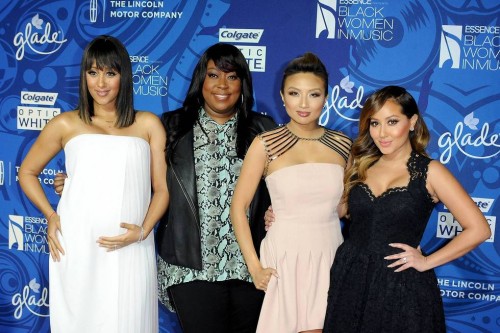 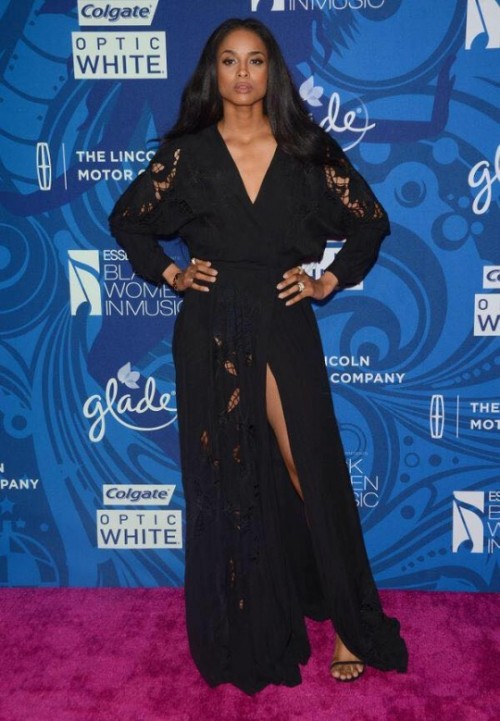 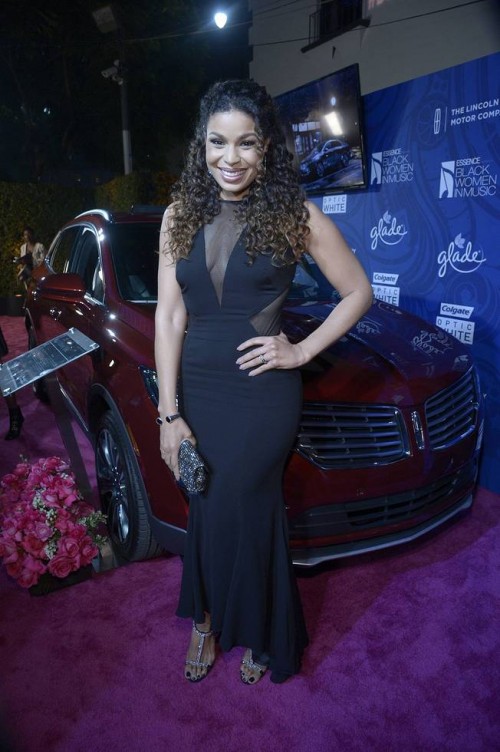 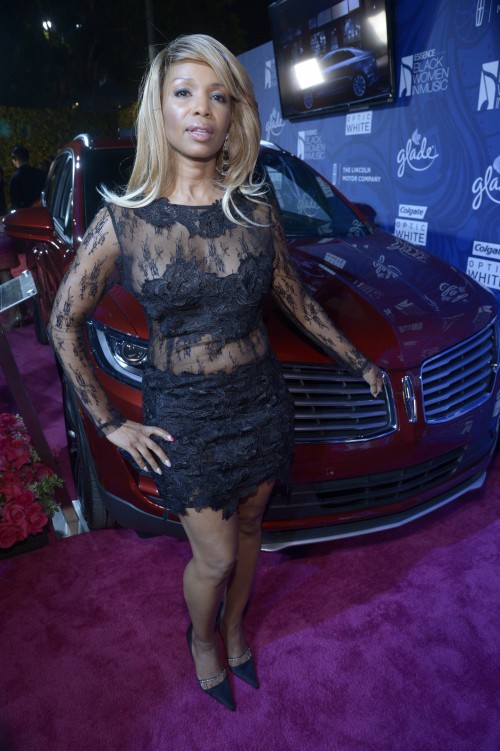 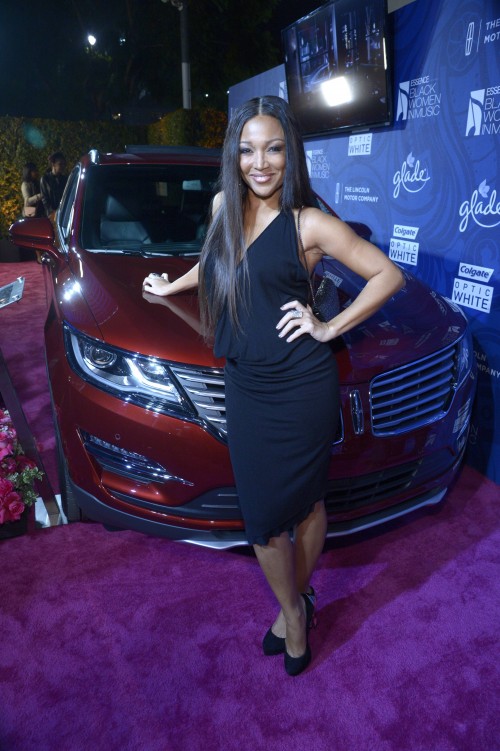 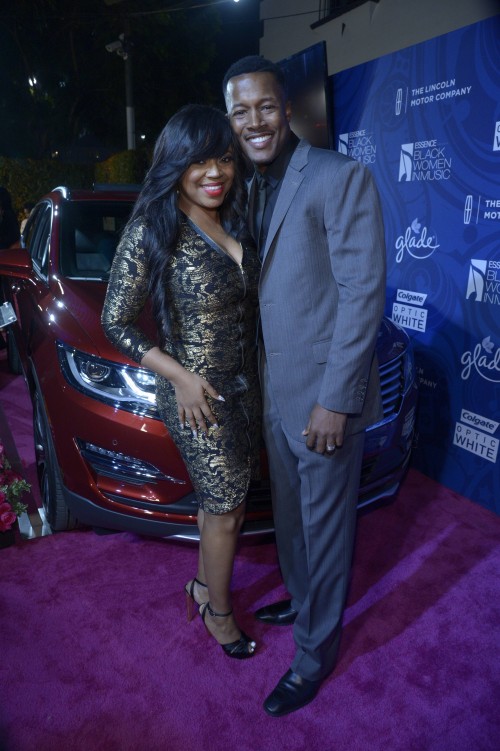