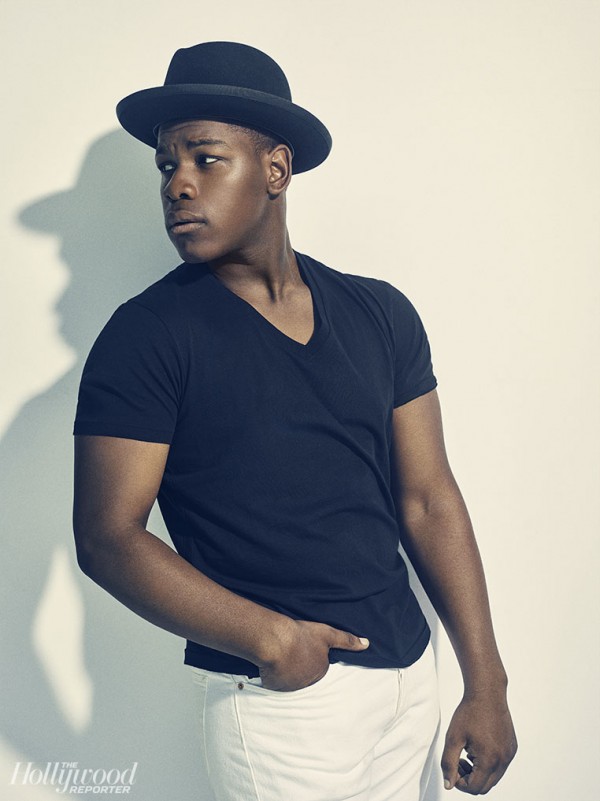 So good to see young people doing great things! I remember interviewing John Boyega here in Atlanta when he got the lead part in the cult classic film Attack The Block, which was a VERY good movie by the way! Now he is starring in Star Wars and I am so proud of him! Inside he talks about his first major role, people boycotting the new film Star Wars because of women & people of color in the film, responsibility of being a black man in his new role and more! 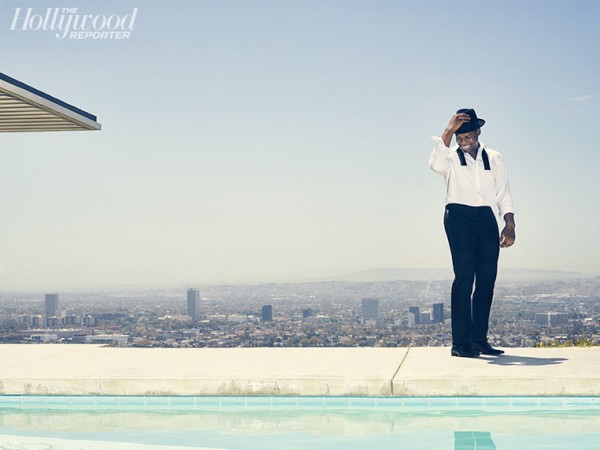 Coming off of Attack the Block did you have a blueprint for the way you wanted your career to develop? Was there a plan you were working off of?

Yeah, absolutely. Once we recognized Attack the Block would be a project the States would receive, once Big Talk Productions had [arranged] for distribution in the States at Screen Gems, we knew that was a great opportunity to go to America and get involved in some new projects. So the plan was to go over to the States, do a TV show, or a movie, and slowly build up a portfolio of work. But you know how life goes: Some things work out, some things don’t.

As much as most of Star Wars fandom is warm and embracing, there is this strain of ugliness, this whole #BoycottStarWars movement, where people are upset that Star Wars has been co-opted by women and people of color. How did you feel when you first heard about it?

The biggest movement so far is the fact that Star Wars probably beat Hunger Games in presales eight times over. So my question is, how is that little other agenda doing?

The lead is being played by a black man wielding a lightsaber. Their first Jedi, like their first president, is black. Is that a responsibility you thought of before going into it?

No. (Pauses.) I am 23, so I don’t have information about the way the world works when it comes to different mentalities. What I’m being exposed to now is new. I’m not the ordinary when it comes to this stuff. To me, going into a Star Wars film, having a responsibility to the world — I feel like if I thought about that my audition would not have been great. I would have been crying and making speeches halfway through the audition. For me, I went in as an actor. That has always been the main fixation. Whatever inspiration anyone draws from that is absolutely fantastic. It’s always good to feel like you’re involved in anything positive. In terms of my approach to Star Wars the main fixation to me was the role, the story and making sure Star Wars is honored in a very respectable way.

What’s been the most surreal part of the ride so far?

I think just watching the trailers, for me. That’s surreal. It doesn’t get realer than that. We went to Comic-Con, met the fans, but watching the actual content is ridiculous. I’ve never seen myself in that kind of format before — in a movie that is probably the biggest movie of all time. It’s a culture. It’s like a religion for some people. It’s like, it’s so crazy to see yourself heavily involved in it.

Images via The Hollywood Reporter