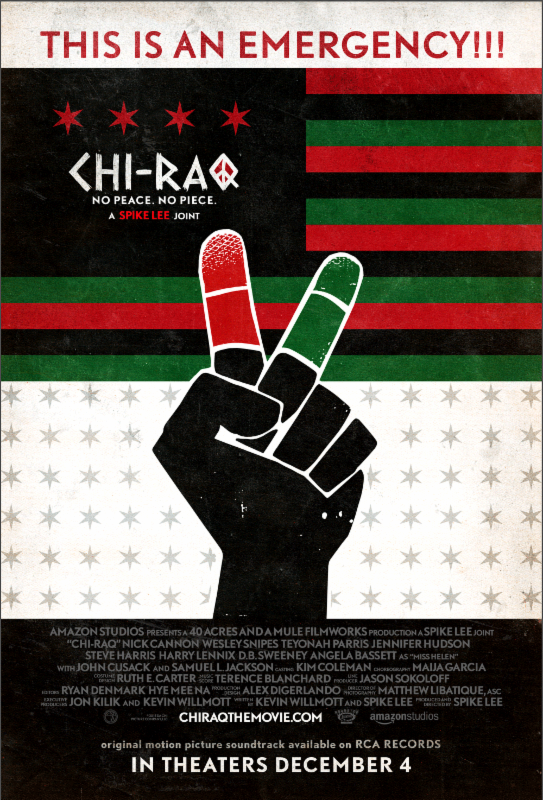 Chi-Raq is a modern day adaptation of the ancient Greek play “Lysistrata” by Aristophanes. After the murder of a child by a stray bullet, a group of women led by Lysistrata organize against the on-going violence in Chicago’s Southside creating a movement that challenges the nature of race, sex and violence in America and around the world. 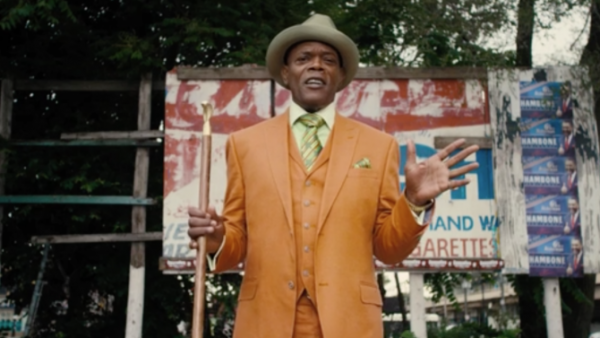