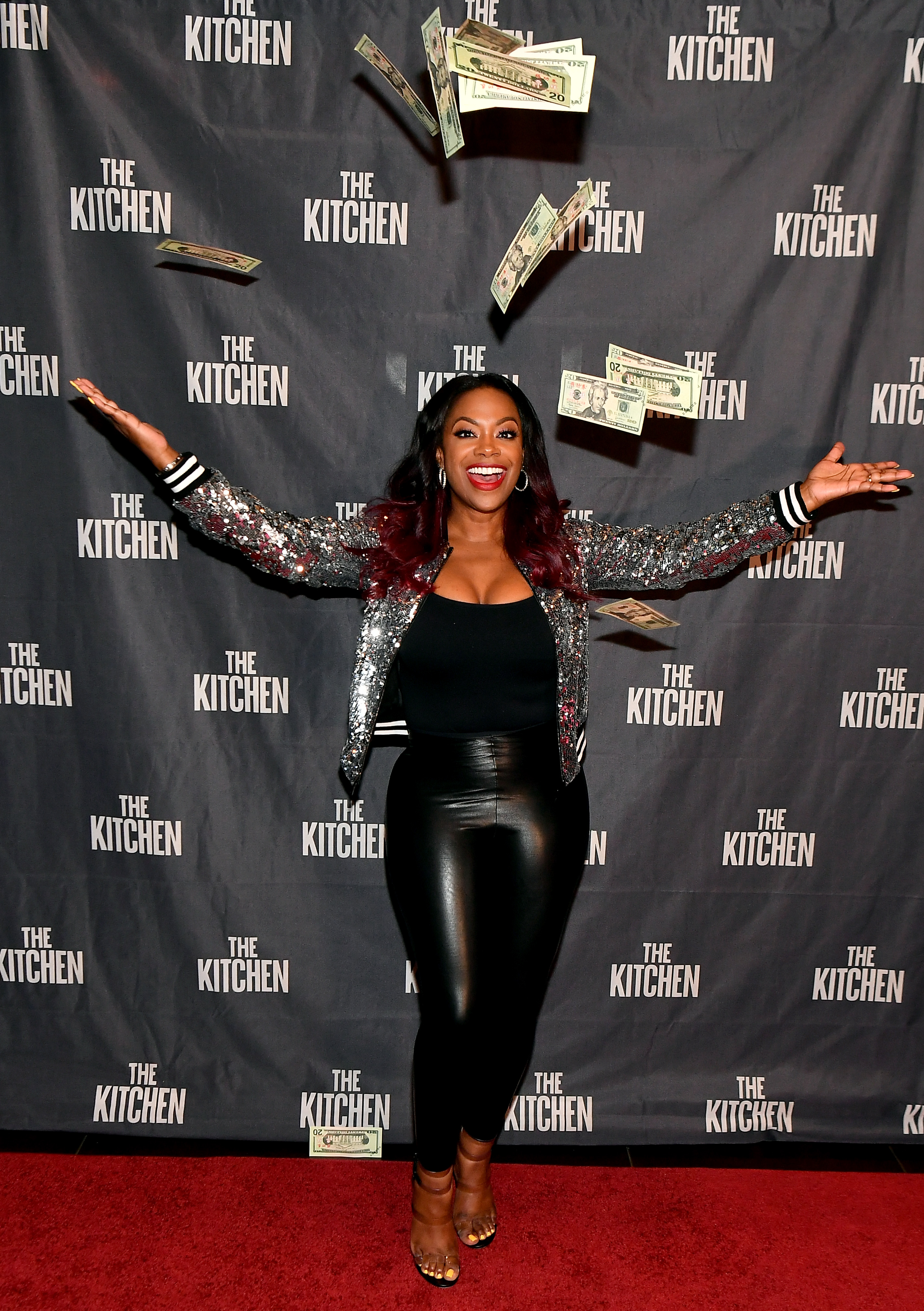 The other night, Warner Bros. hosted a special ‘Girl Boss’ screening of the upcoming mob drama film The Kitchen at CineBistro Theatre in Atlanta. Kandi Burruss hosted the event bringing together a number of her girl boss friends including Toya Wright, Marlo Hampton, Shamea Morton and Yovanna Momplaisir, among others. Viewers enjoyed complimentary popcorn and specialty cocktails (‘The Mafia’s Kiss,’ ‘The Mob Moll’ and ‘The Hell’s Kitchen’) as they watched.

Following the screening, guests stopped by The Kitchen x Mess in a Bottle vending machine to choose a custom t-shirt; the bespoke collection of short sleeve t-shirts are printed with positive and uplifting messages inspired by The Kitchen. #TheKitchenMovie is in theaters August 9th. 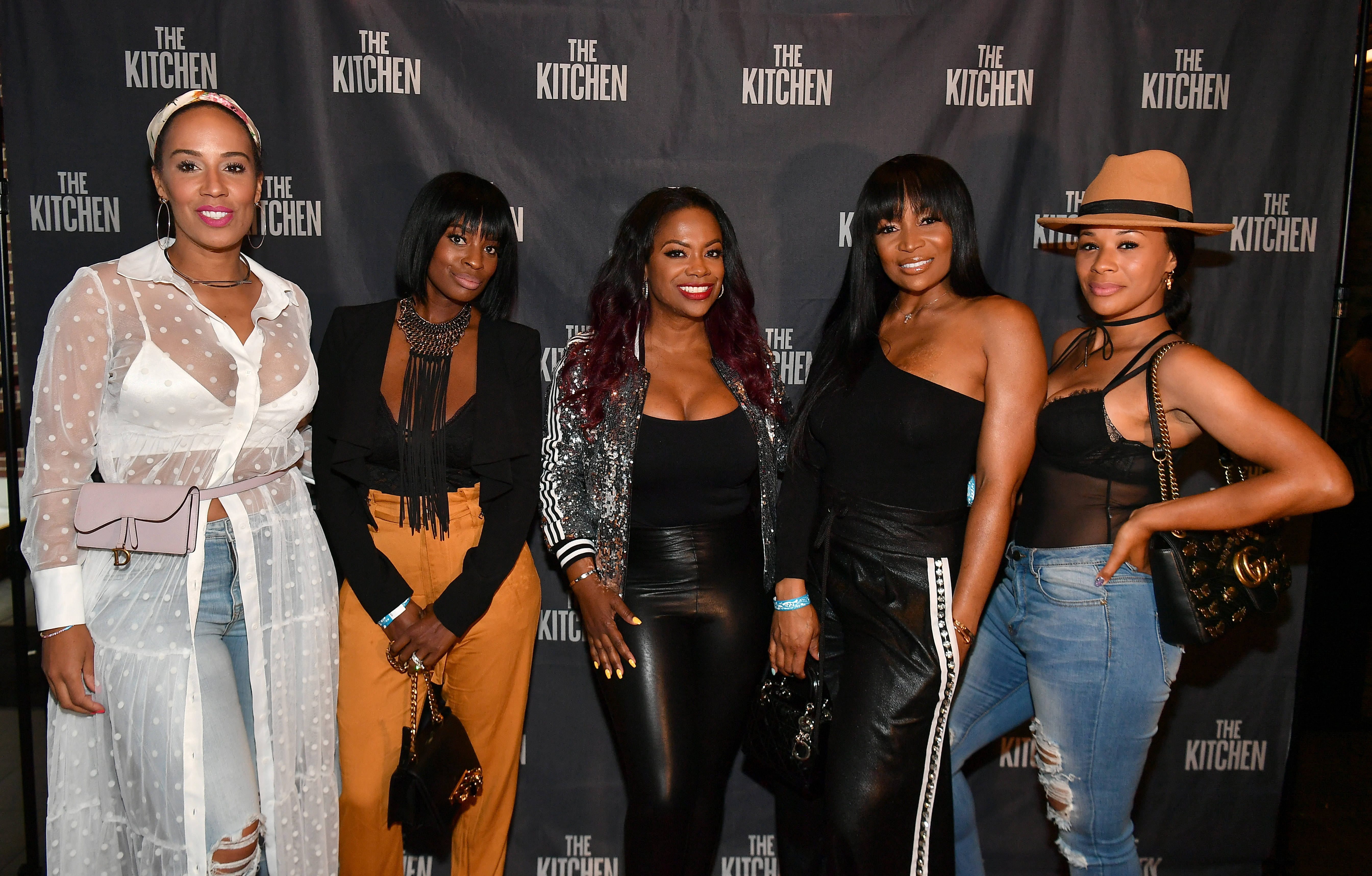 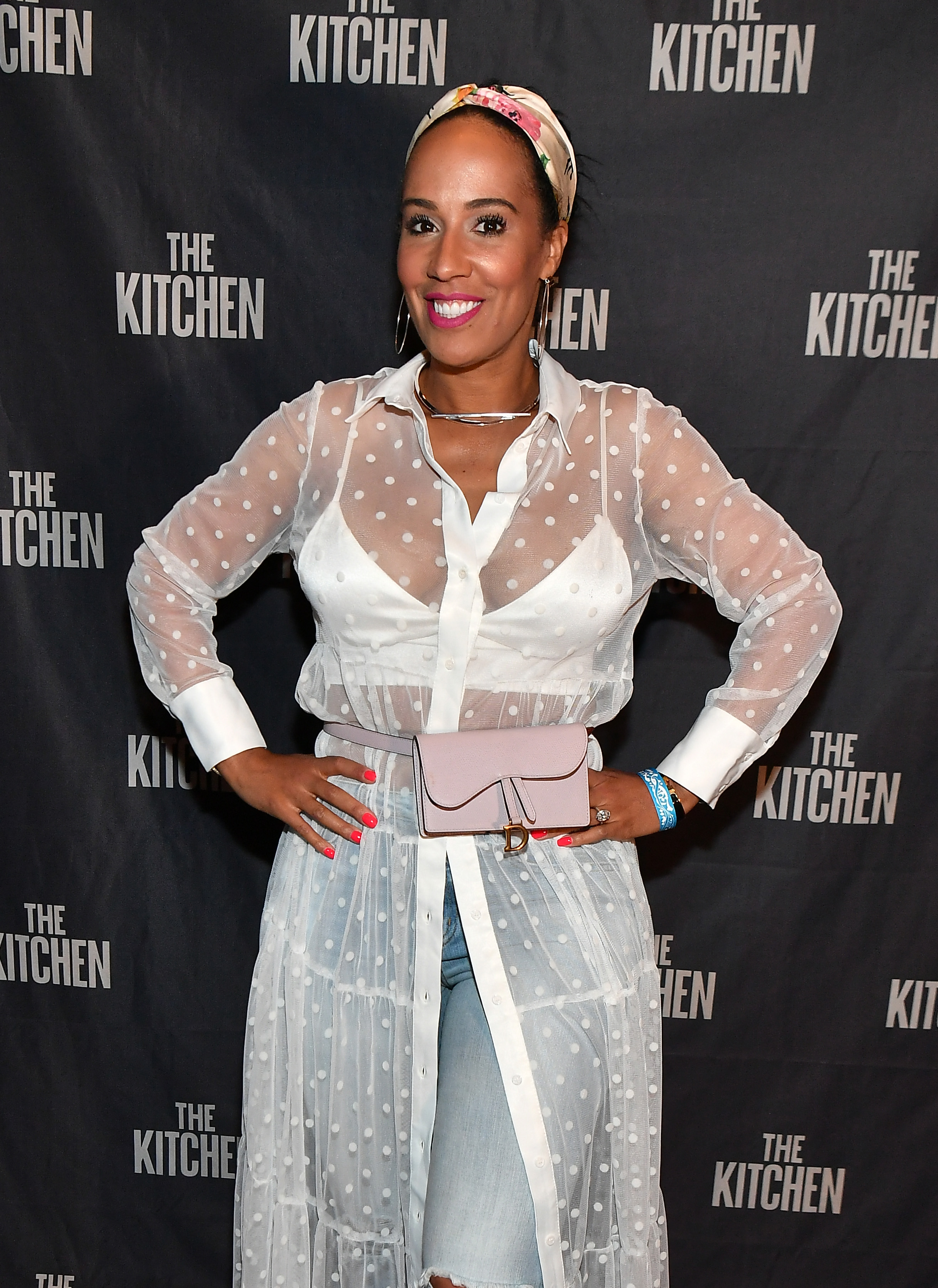 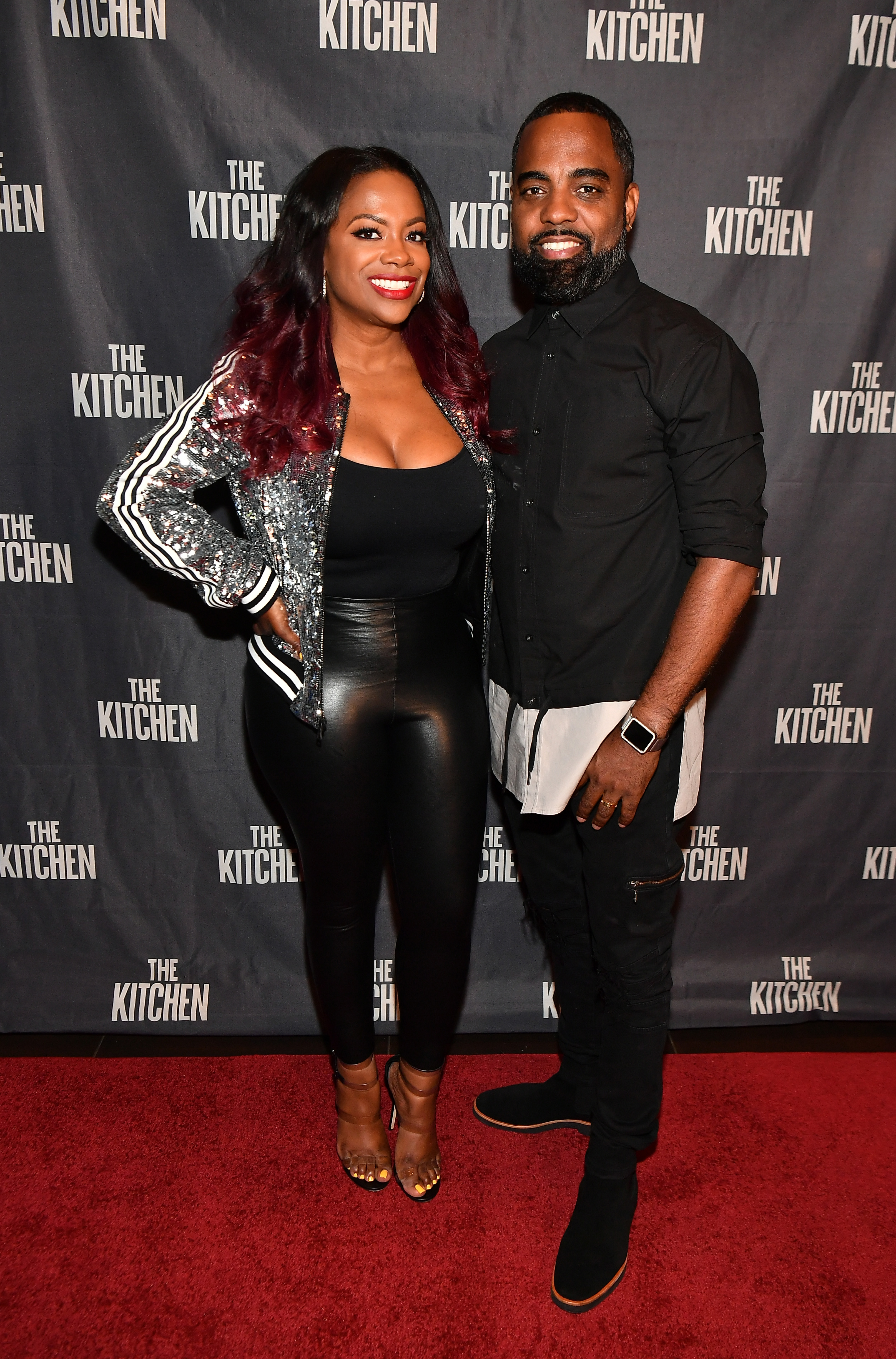 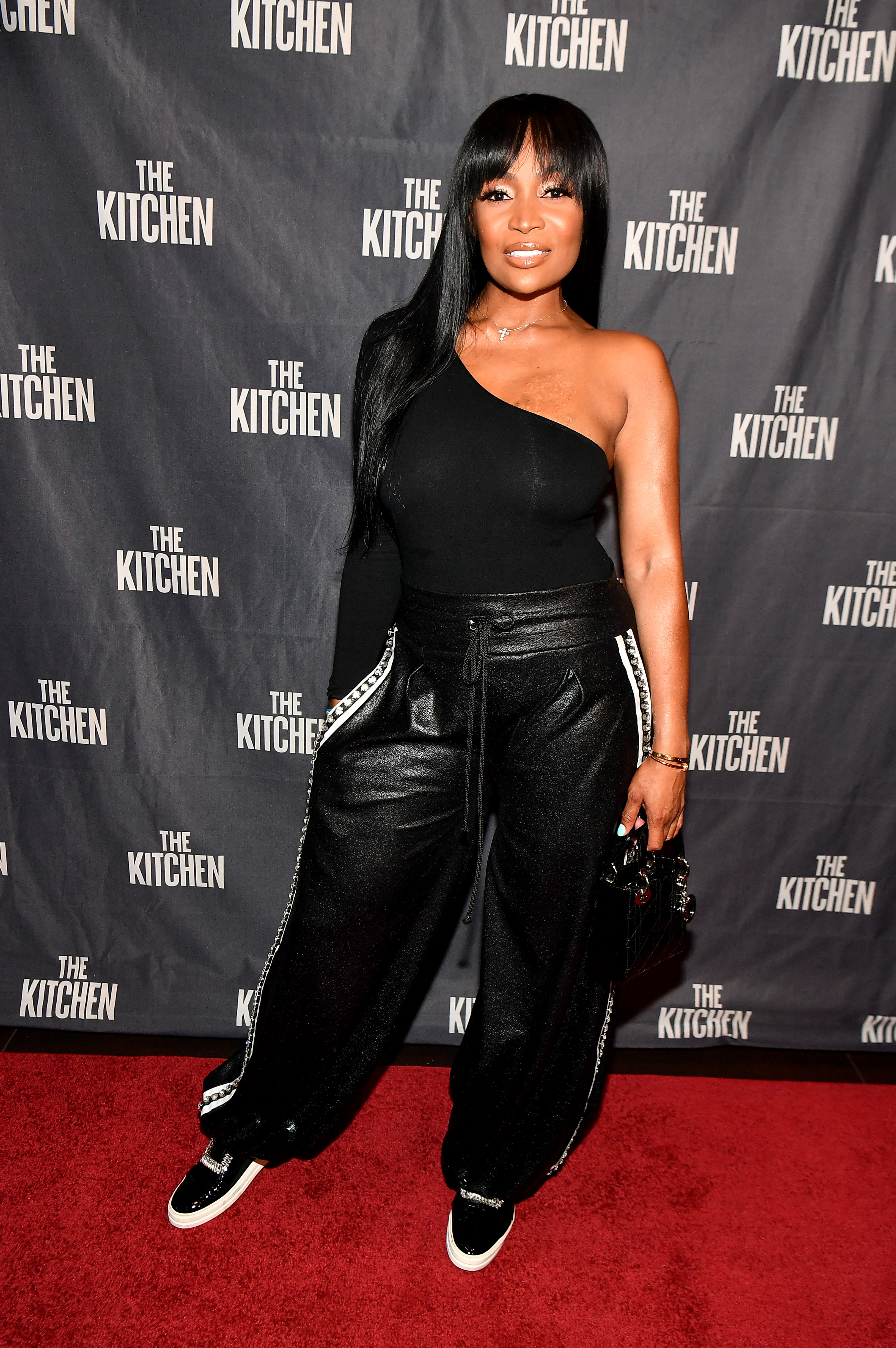 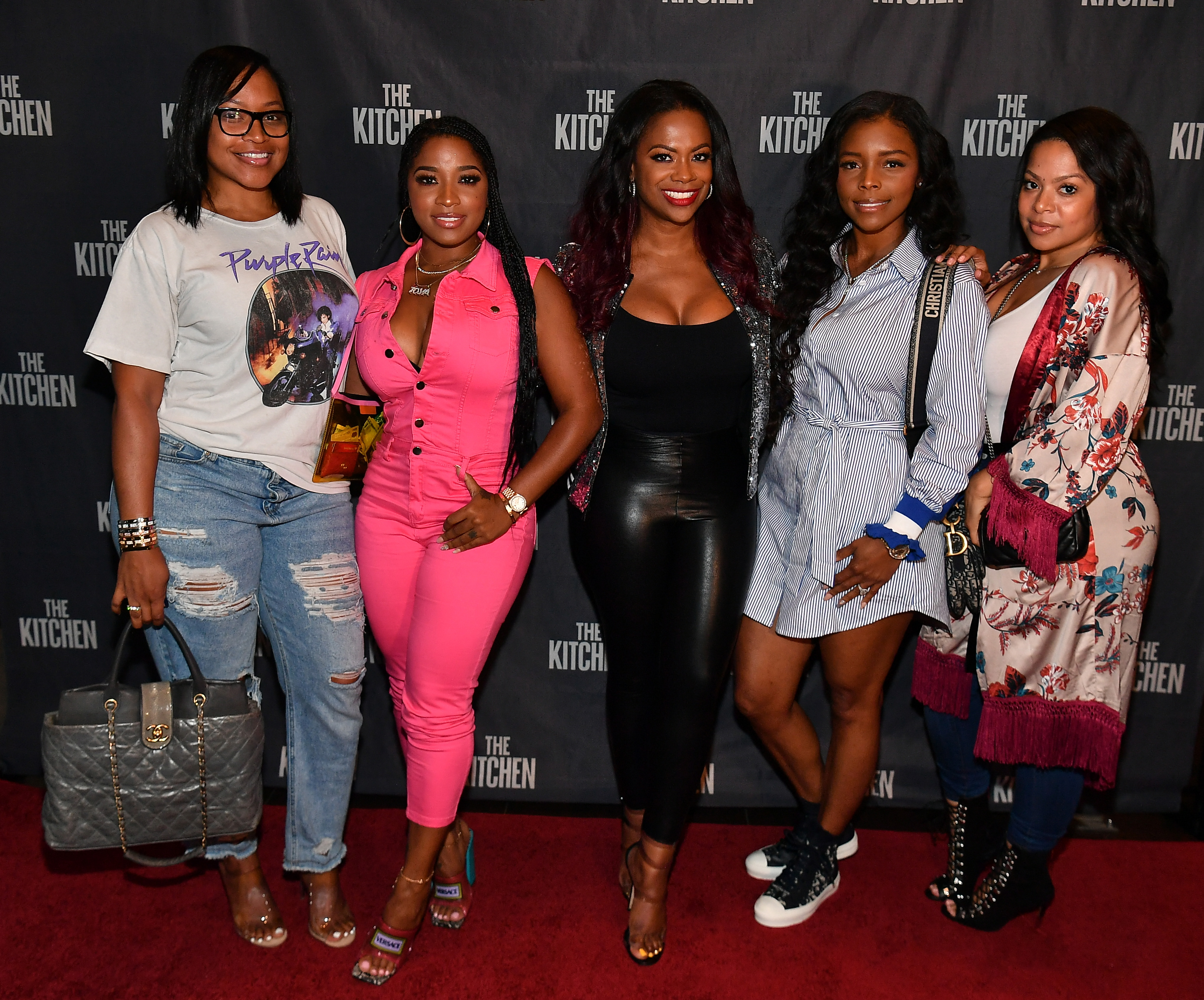 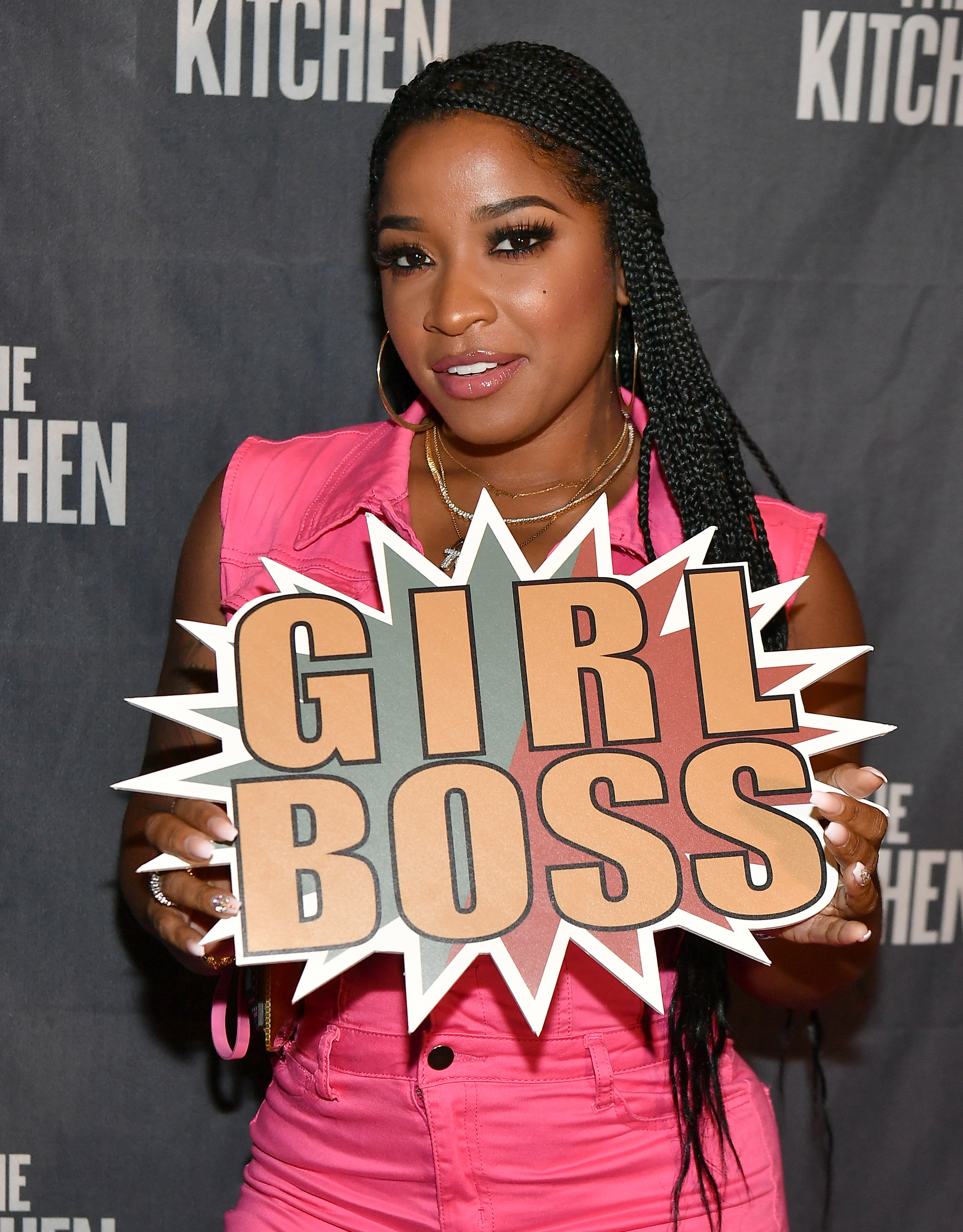 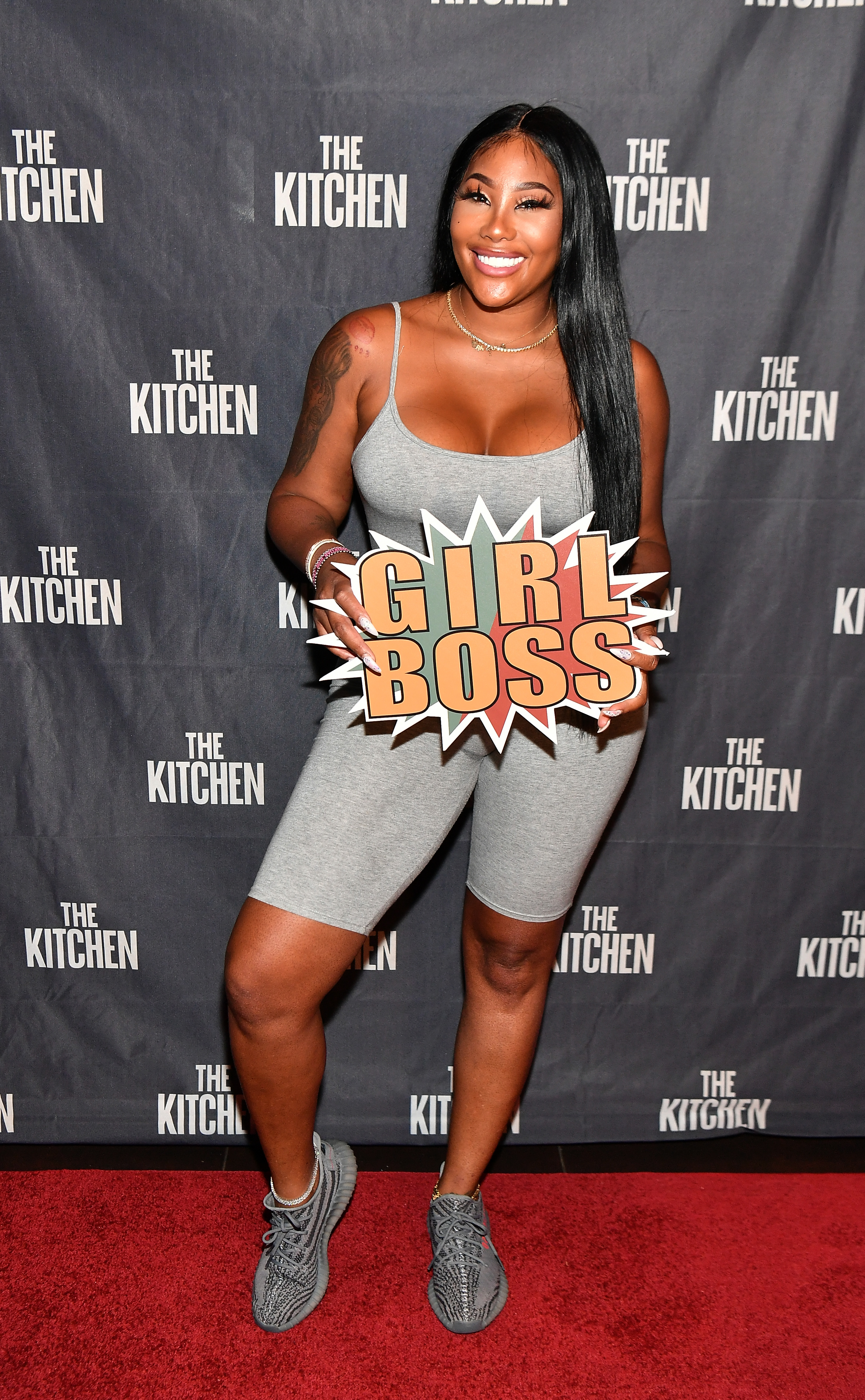 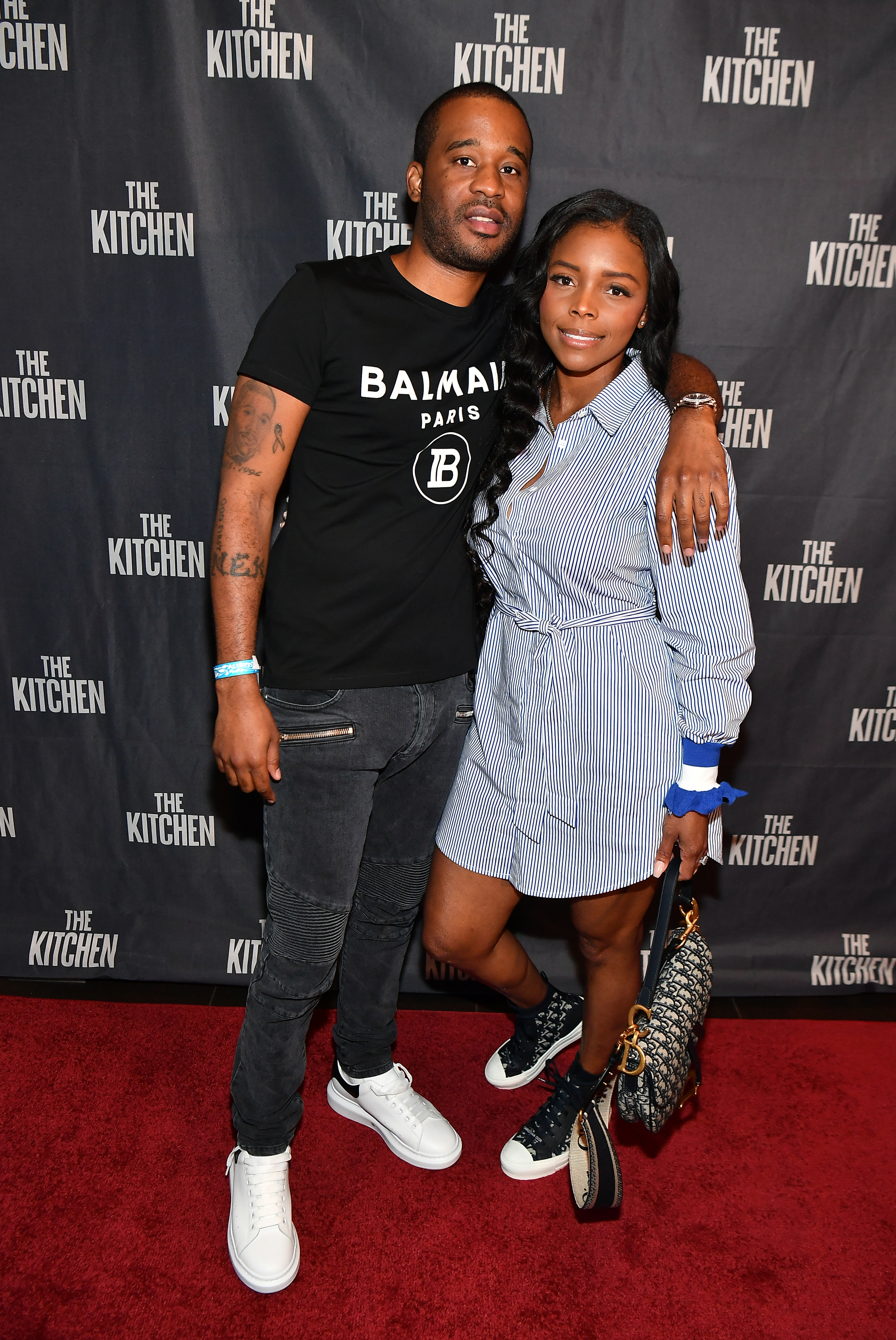 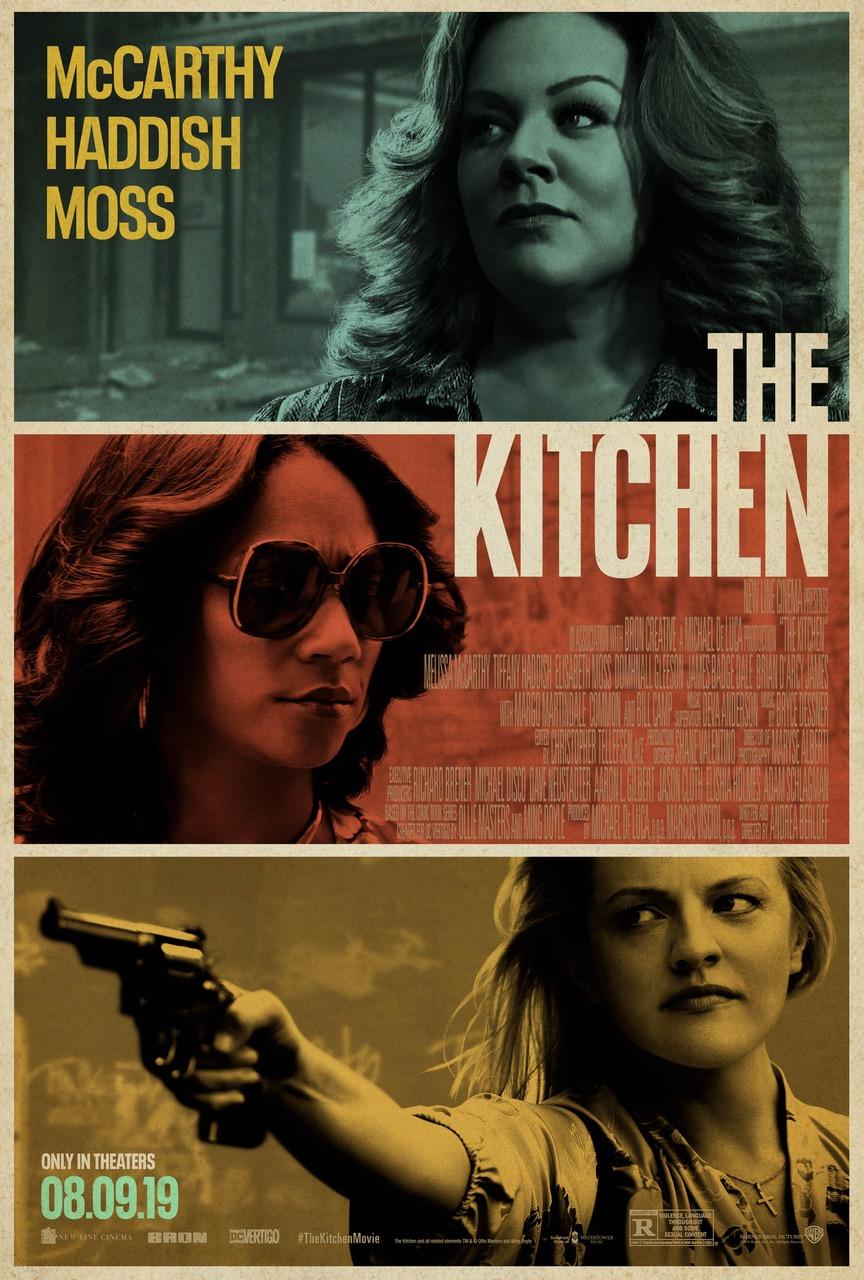 ABOUT THE FILM
The gritty, female-driven mob drama “The Kitchen,” from New Line Cinema and BRON Creative, was written and directed by Andrea Berloff, who was nominated for an Oscar for the original screenplay for “Straight Outta Compton.”“The Kitchen” stars Oscar nominee Melissa McCarthy (“Can You Ever Forgive Me?” “Bridesmaids”), Tiffany Haddish (“Girls Trip”), and Elisabeth Moss (“The Handmaid’s Tale”) as three 1978 Hell’s Kitchen housewives whose mobster husbands are sent to prison by the FBI. Left with little but a sharp ax to grind, the ladies take the Irish mafia’s matters into their own hands—proving unexpectedly adept at everything from running the rackets to taking out the competition…literally.