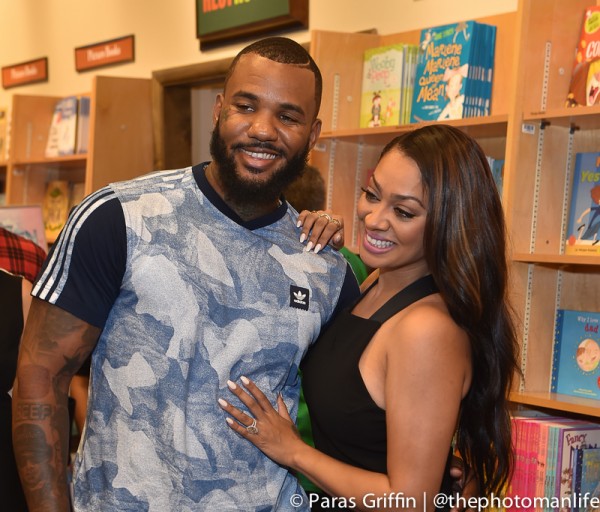 LaLa Anthony was in town a few days ago at the Barnes & Noble book store in Buckhead to promote her second self-help book “The Power Playbook.” She looked pretty snazzy as she signed her life away for the huge crowd that came out to see her! She also got a huge surprise from friend and rapper The Game who stopped by to show support and her cousin Dice made a quick drive by.  I met The Game at the BET Hip Hop Awards a few years ago and he scared the crap outta me, he is huge, handsome and very well spoken believe it or not but that hood came out real quick when someone got on his nerves at soundcheck, I was cracking up! Very nice guy though to say the least. Check out more images inside!

Sidenote: LaLa will also be making a guest appearance on STARZ’s hit tv series Power that will premiere June 6th. Who out there has that cable access channel? Not I lol. 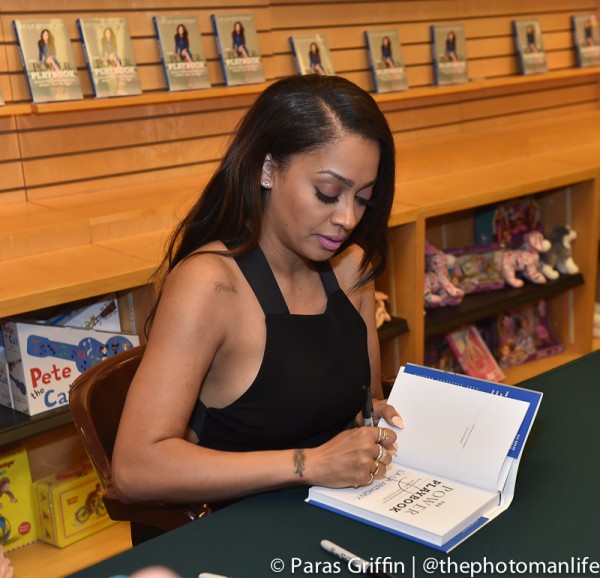 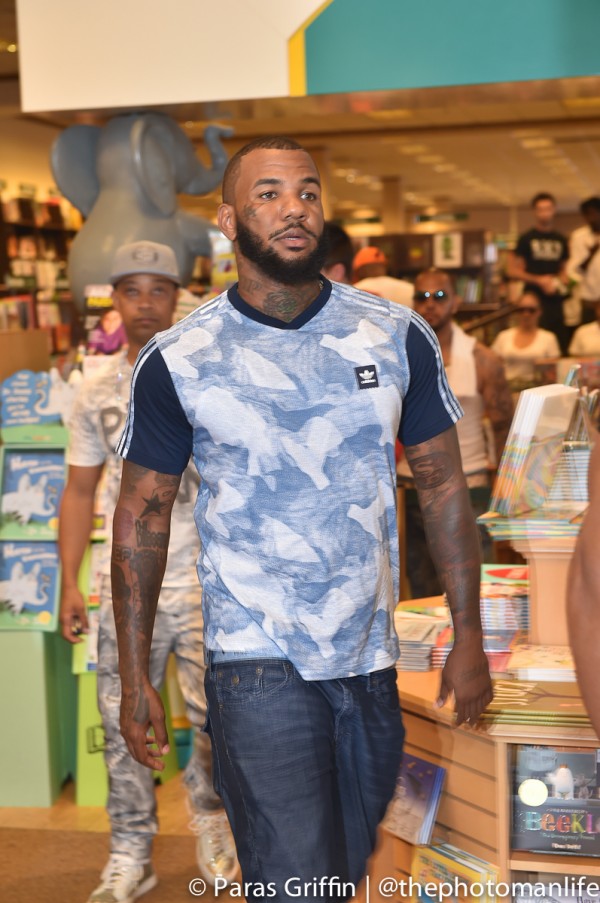 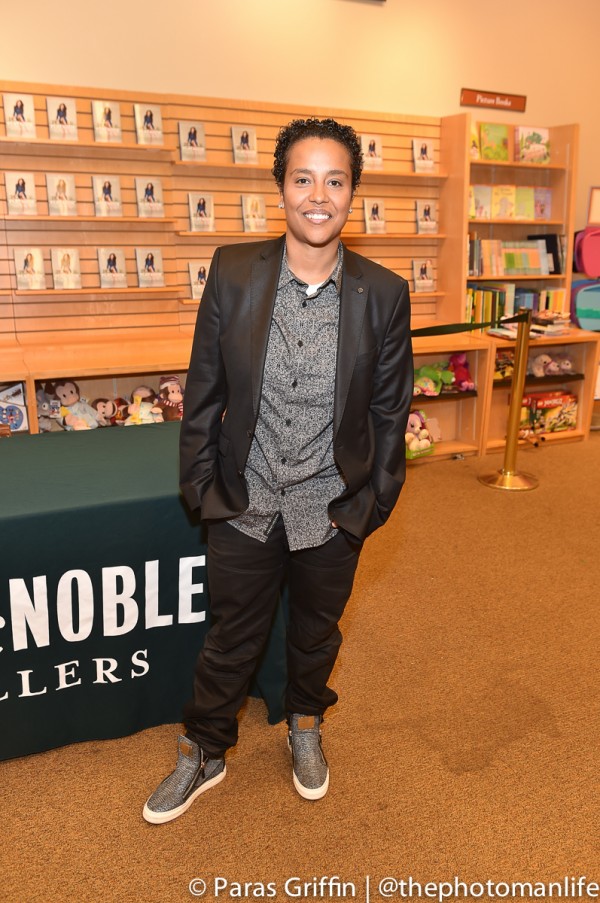 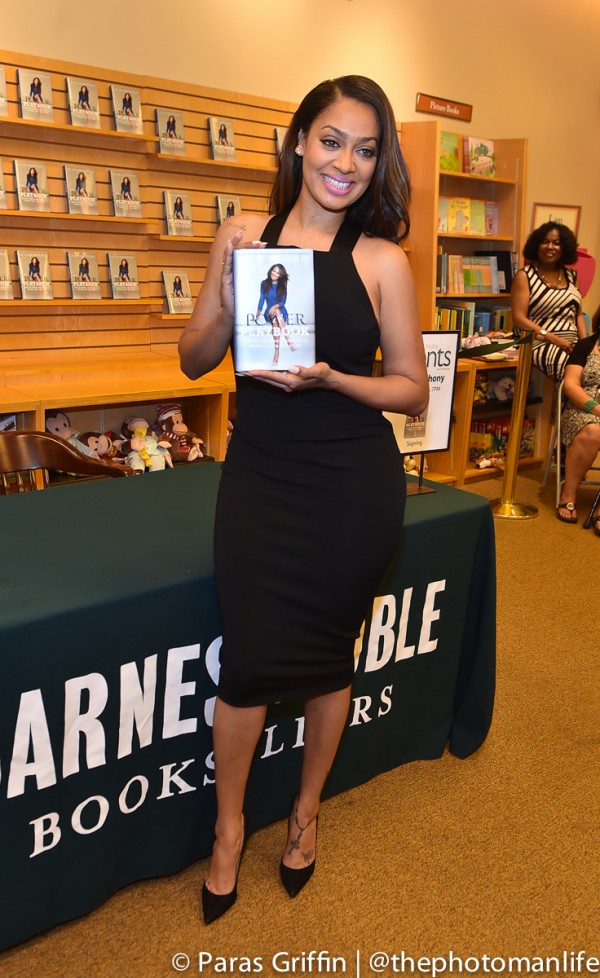