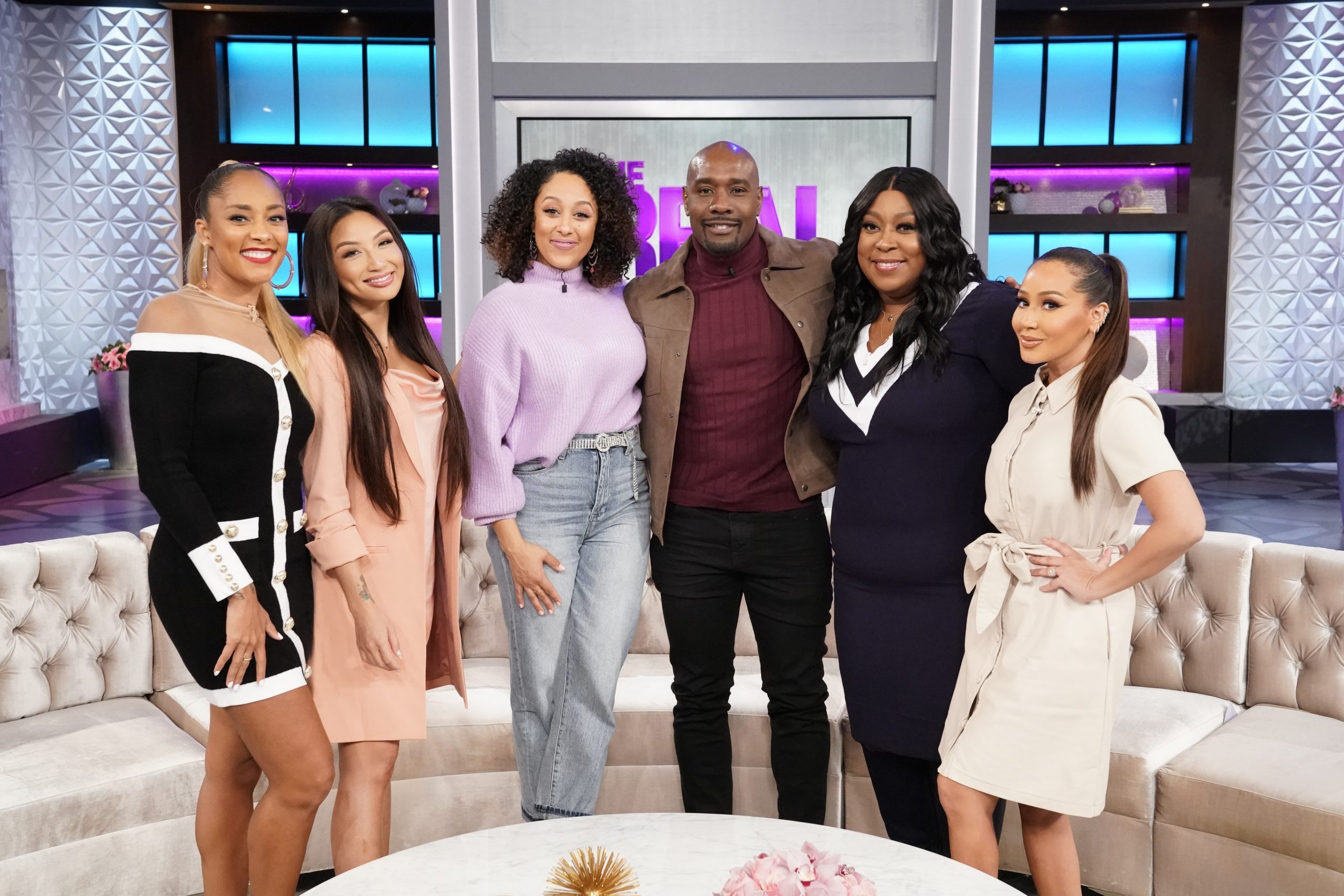 On Tuesday, Jan. 7, the ladies of The Real discuss the social media controversy after two writers criticized Beyoncé and Jay-Z’s daughter’s Blue Ivy’s appearance and another Twitter user criticized the appearances of singers Ari Lennox and Teyana Taylor.

Co-host Amanda Seales feels that Blue Ivy needs to be protected even more because she’s a child and co-host Loni Love is upset at the negativity directed at Black women all around.

Reality star Kristin Cavallari stops by to discuss season three of Very Cavallari and whether Kelly Henderson will be making an appearance this season!

And actor Morris Chestnut visits to talk about The Resident and why this role is different than any part he’s ever played before! More pictures and video clip inside… 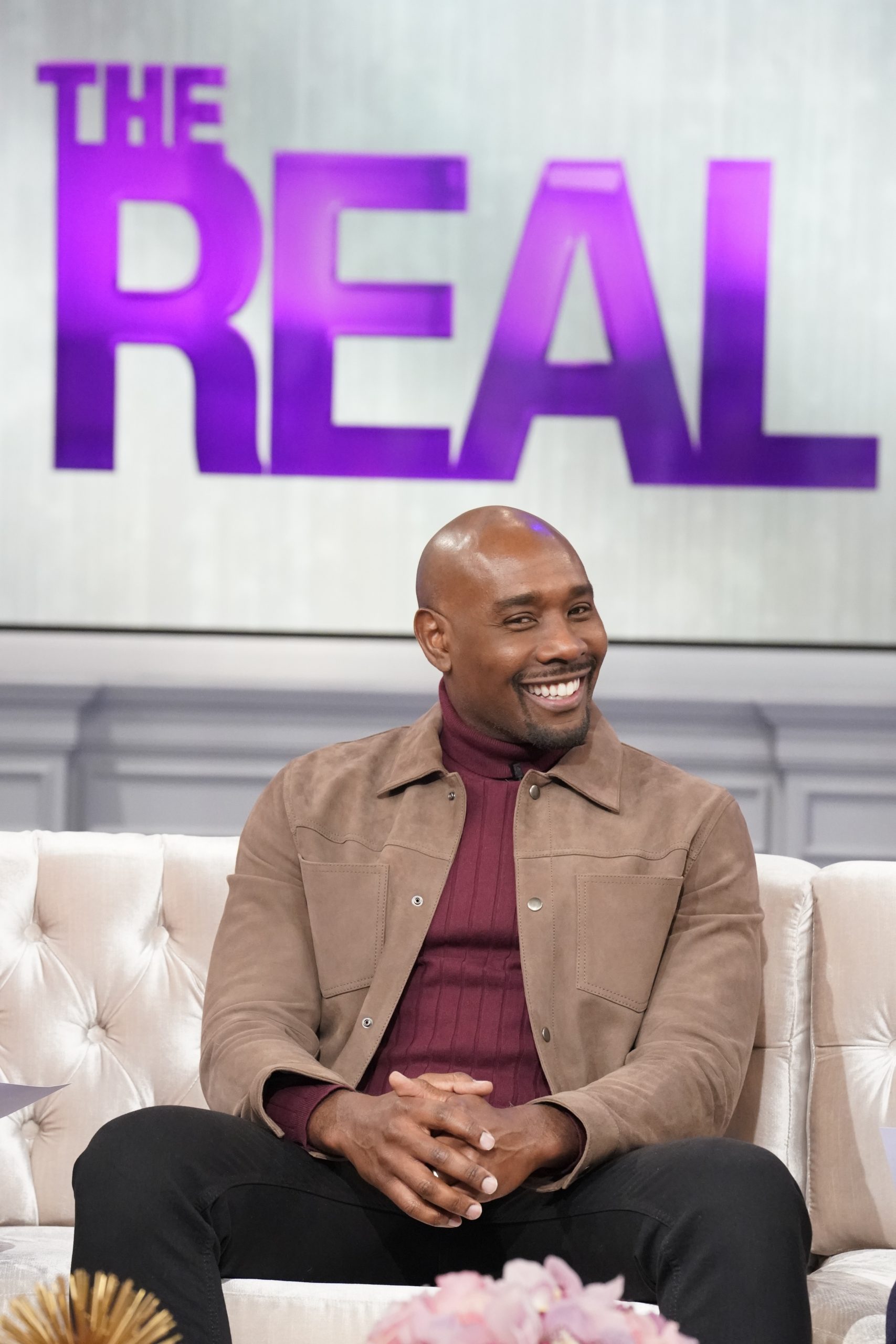 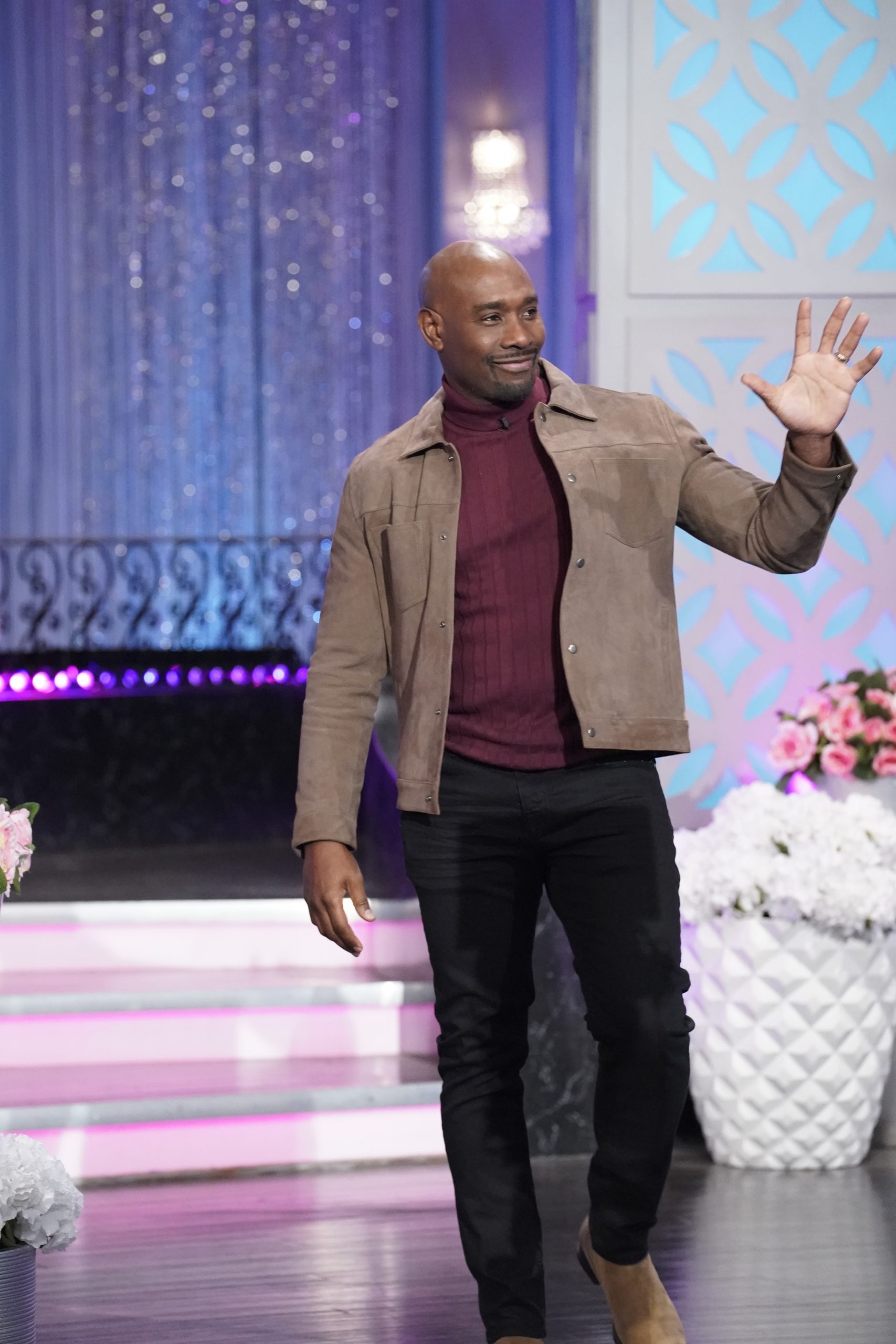