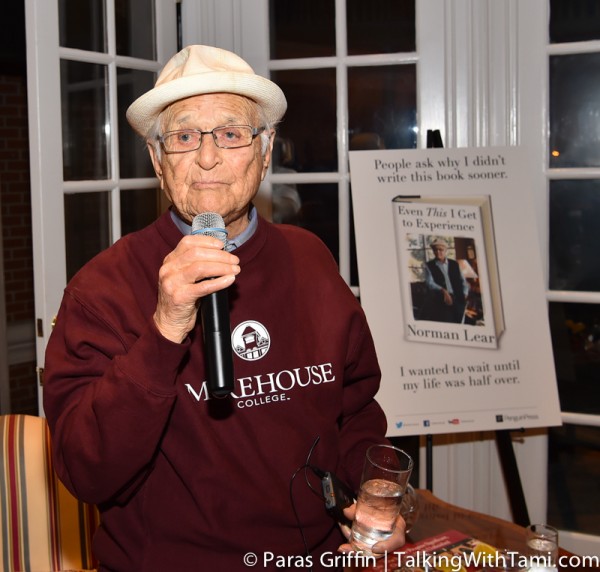 Last night lots of fans came out to honor the man who changed the face of Tv by bringing us such groundbreaking shows as The Jeffersons, Sanford and Son, All In The Family, Good Times and so many more! That man would be Television Producer and Writer Norman Lear! He was here in Atlanta at Morehouse College to be honored plus it was the 40th Anniversary of the hit tv show The Jeffersons! They also had a panel discussion on race, identity and American culture. Although I was invited, I couldn’t make it out but my photographer and buddy Paras Griffin was there to snap a few shots on my behalf, check them out inside and Happy Tuesday everyone! 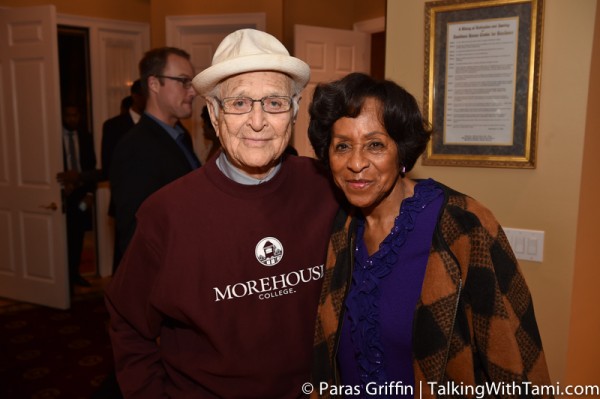 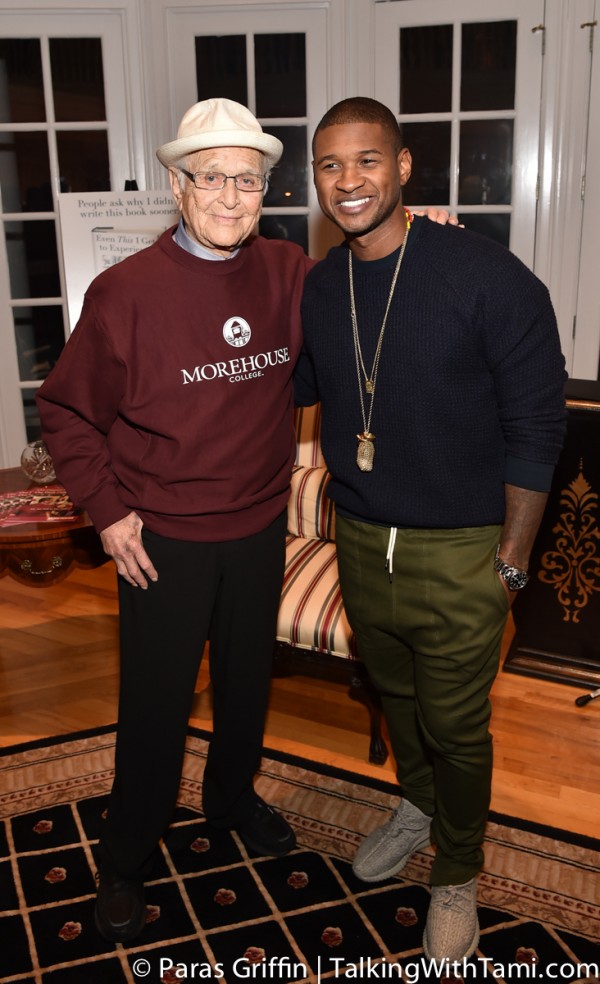 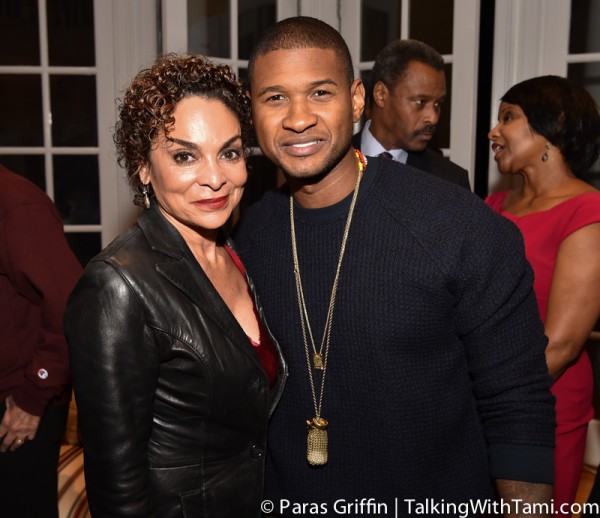 Later on the panel… 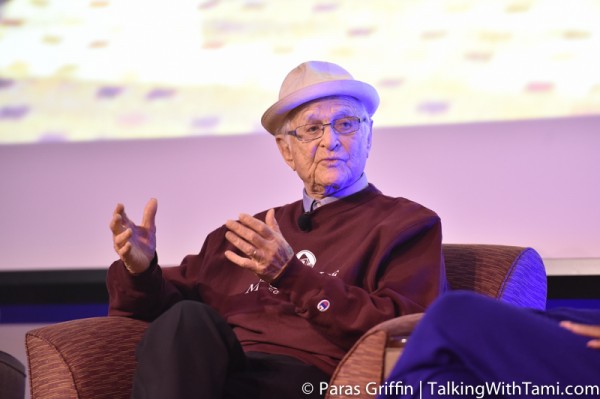 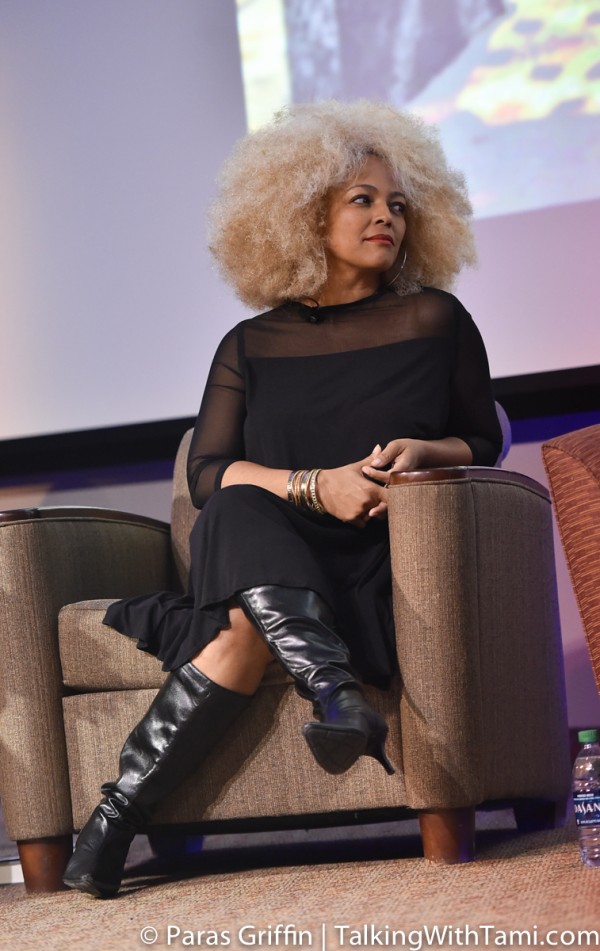 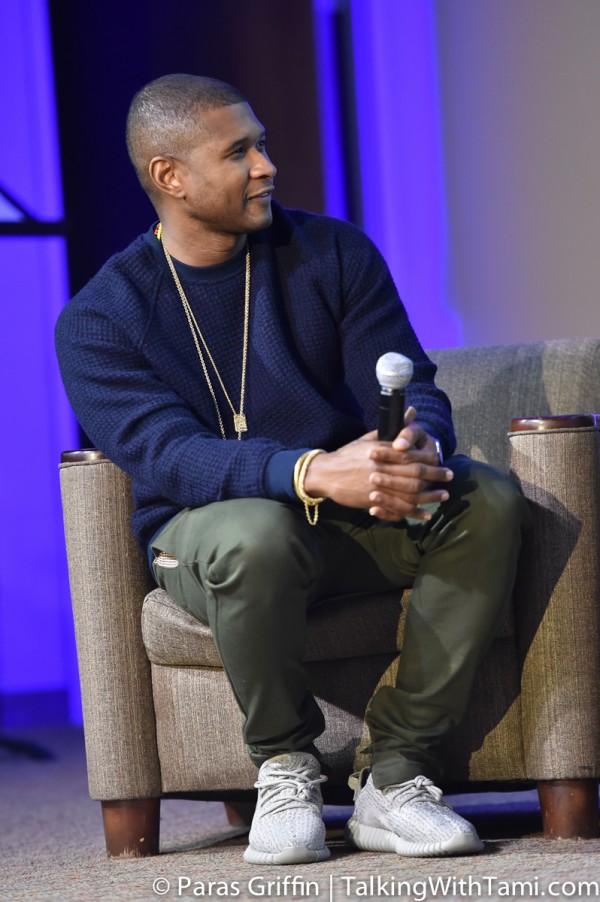