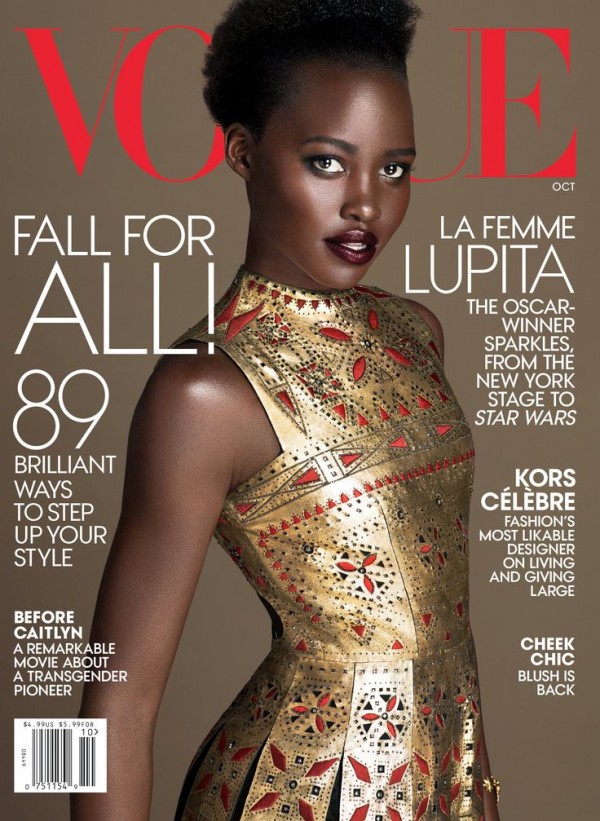 Ha! A few months ago, it was rumored that Actress/Oscar Winner Lupita Nyong’o was going to be the October cover girl for Vogue magazine! Well the rumors were true and here she is! I love the cover, she looks very regal, I must say. I have a slew of images of her inside and she is rocking the latest haute couture fashions from designers such as Chanel, Valentino, Givenchy, Dior and so many more! She is breathtaking to look at and with her tiny stature, she wears the couture pieces well. Great job Vogue, she looks stunning. Enjoy the pics and there is  also a cute video where Vogue ask her 73 questions about her role in Star Wars, what it was like to move to Mexico at 16 and so much more… 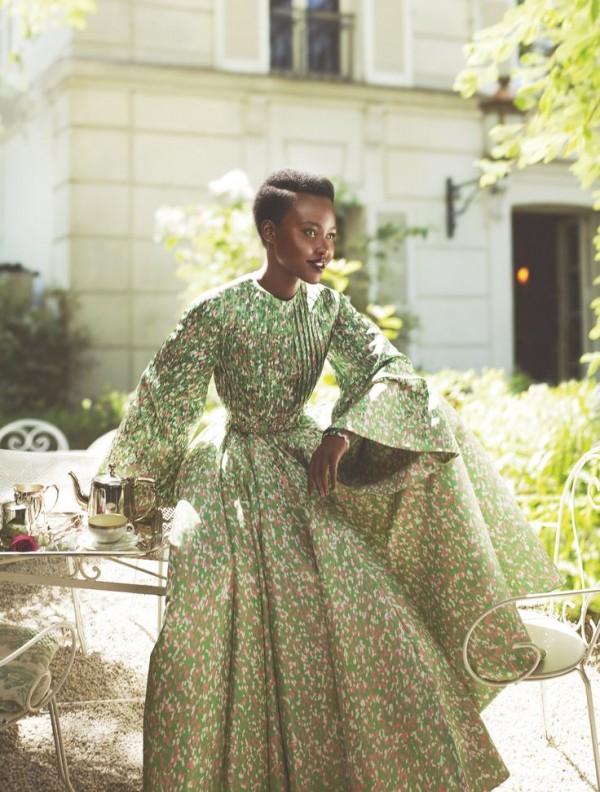 On being discouraged to act in Kenya because of her skin tone: “No. It didn’t ring true. I just thought, I need to find another way.”

On attending her first Couture shows: “When you know a dress is handmade, it completely changes the experience of wearing it.”

On her Yale actor education: “Before, I was just going on instinct, but Yale taught me that it’s about giving yourself permission to pretend.”

On mentoring in her home of Nairobi: “I wanted to go back to Kenya with something to say.”

On America vs. Kenya: “I definitely feel there’s a lot of America in me. The idea that you can be self-made is very vibrant in America. You can do anything that you want to do. That spirit pushes you on. But it took me leaving Kenya to really appreciate the glory of the place. Ultimately. I will always be a child of Kenya.”

On having a man and eventually children: “This is my conundrum. When I was back in Kenya this past week, I would be driving along with my mother and she would say, ‘That’s a nice school for children’ and look at me like——” Lupita raises her eyebrows as if to say, My mom wants me to have children now. “But I think that will all be determined when I have that moment. When I have that man.”

On making Brooklyn her new home: “I live alone there. I lie quite low. I take the subway. I do yoga. I meditate.” 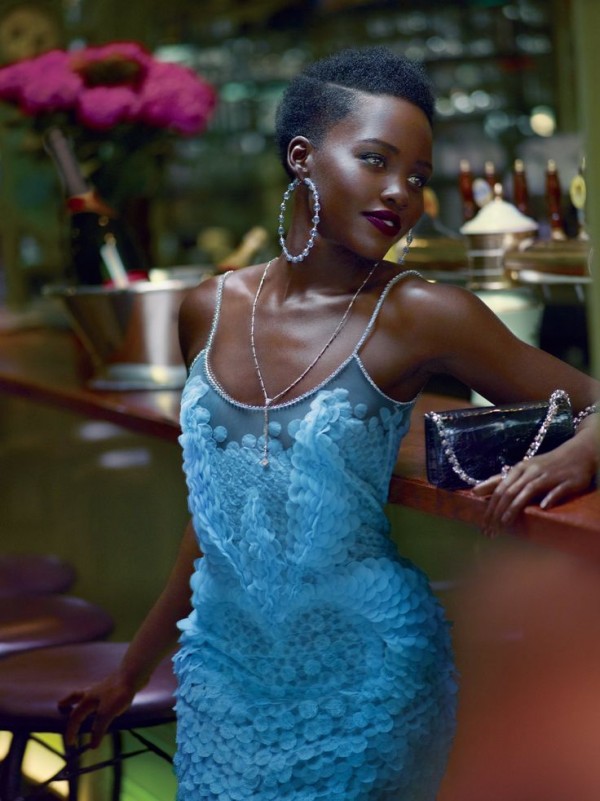 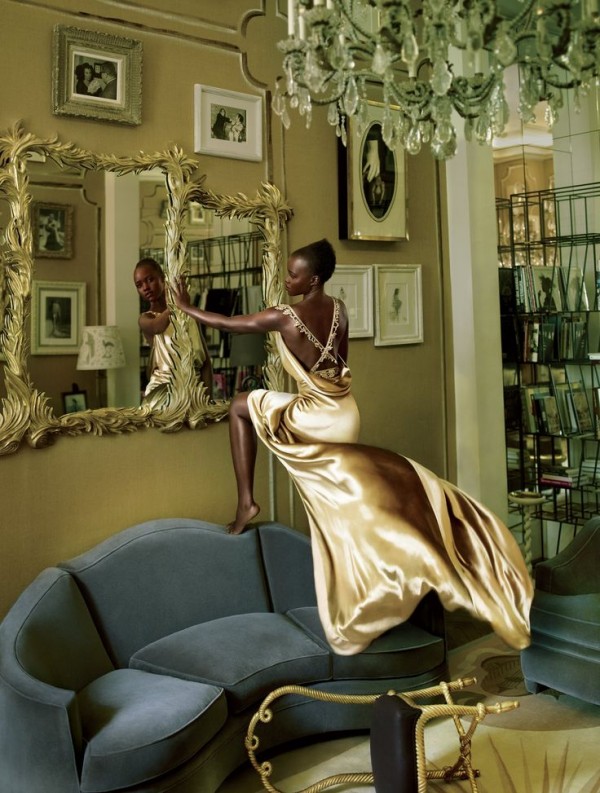 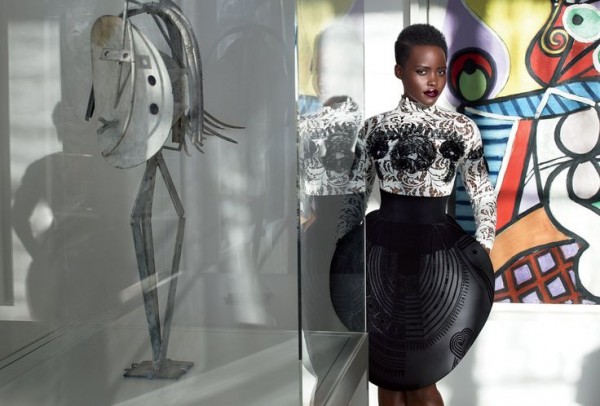 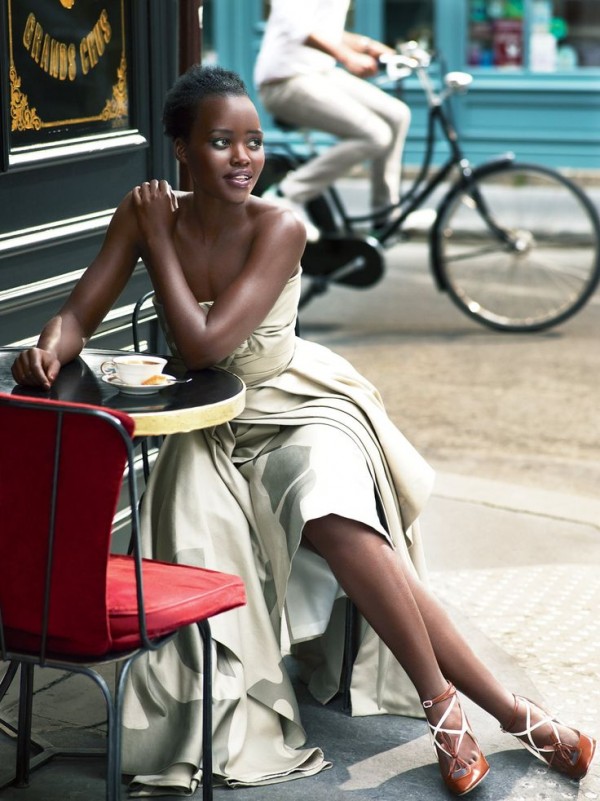 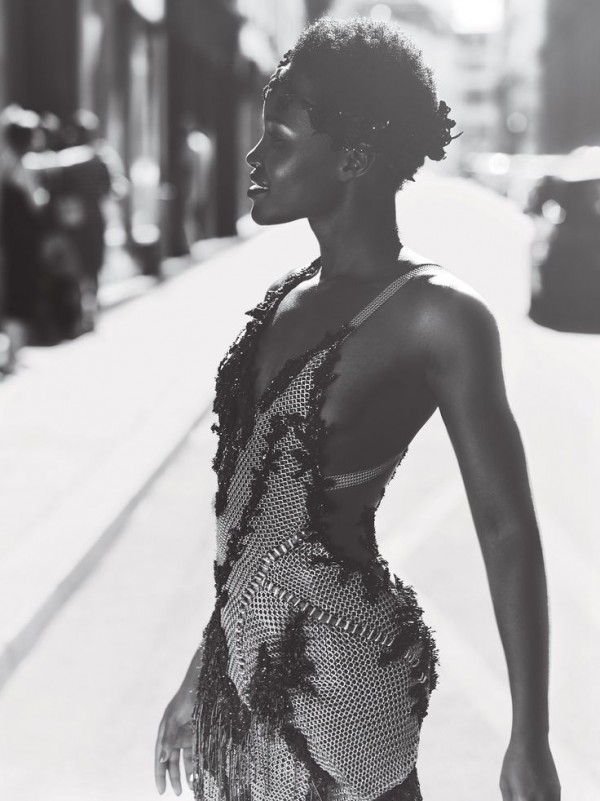 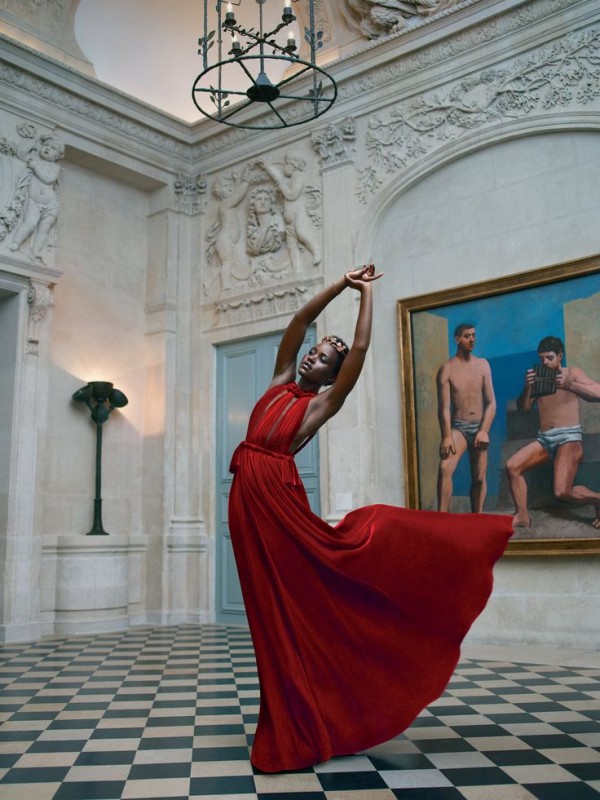 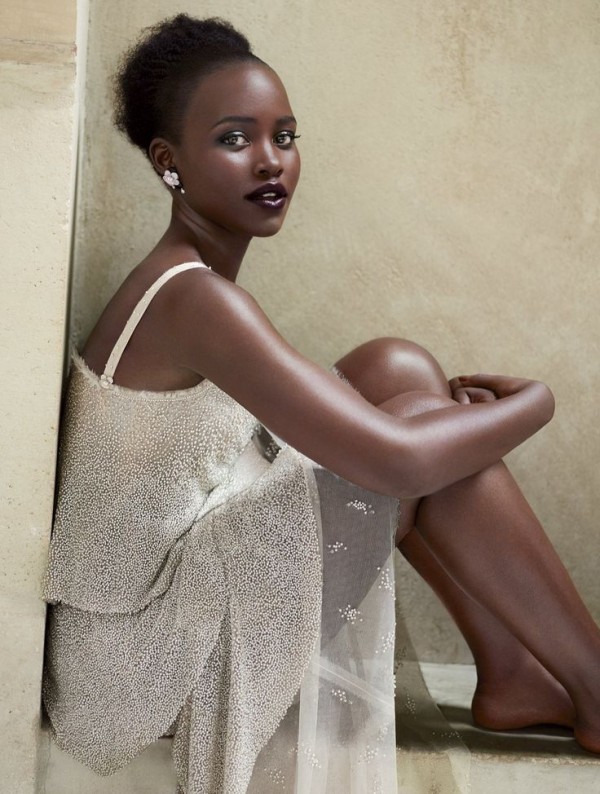 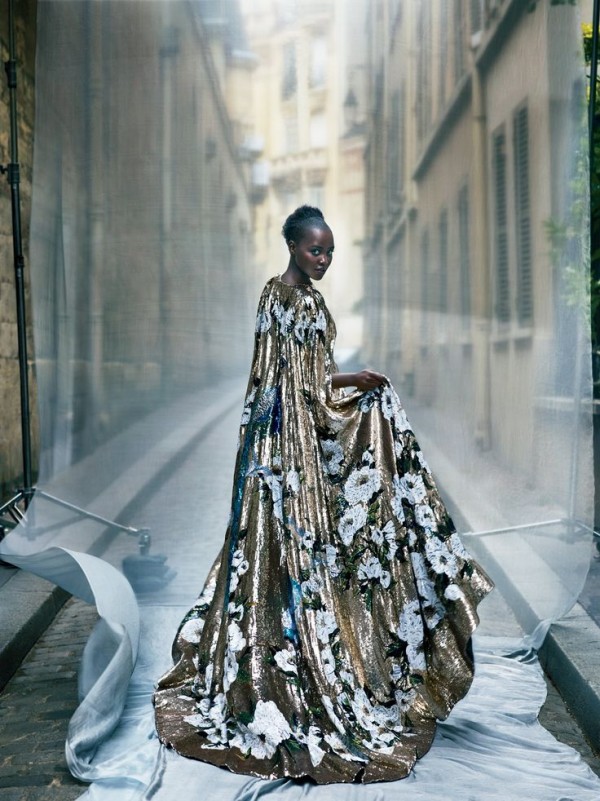