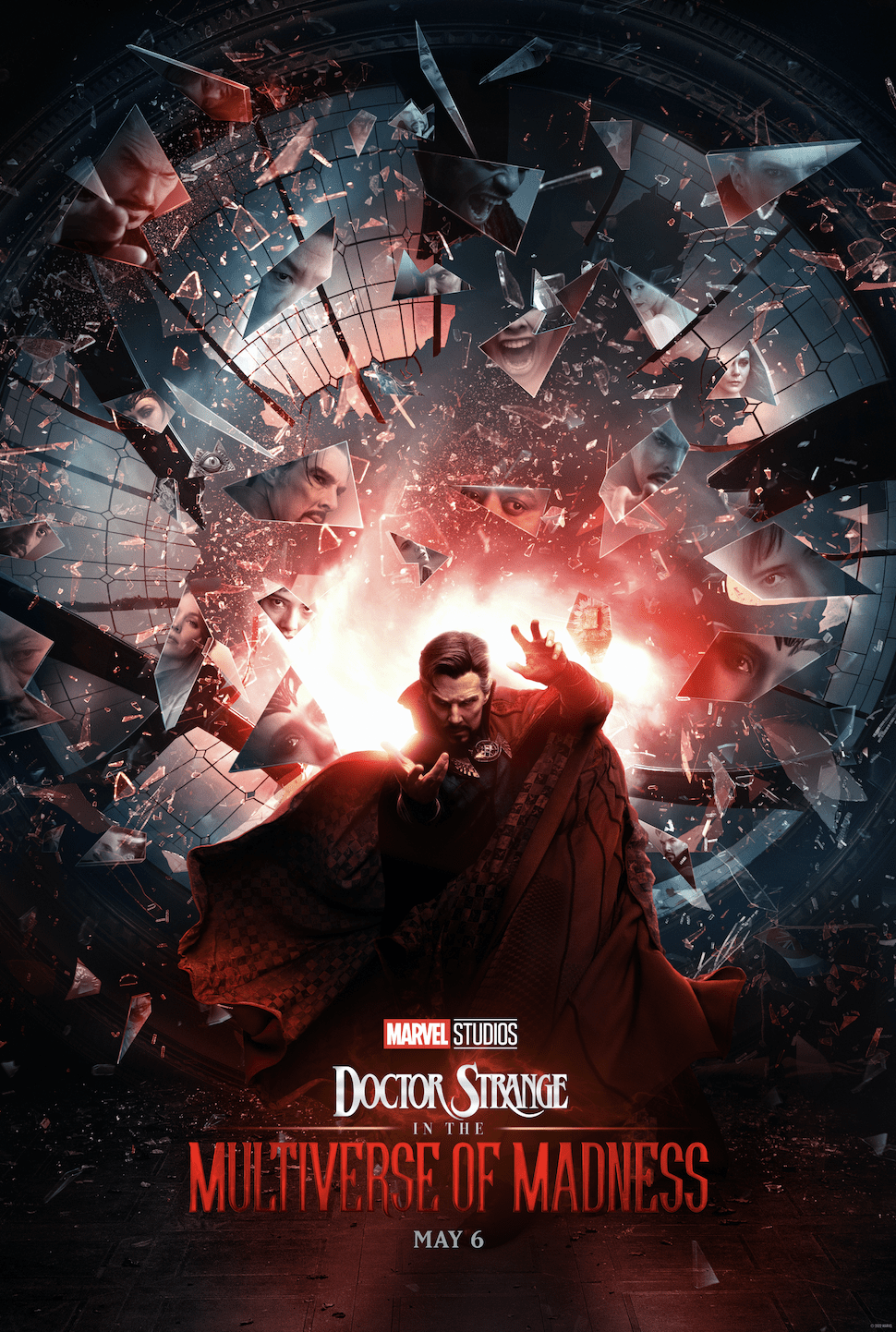 Today, during the Big Game coverage, Marvel Studios debuted a brand-new trailer for “Doctor Strange in the Multiverse of Madness” that took viewers on a mind-blowing whirlwind through the Multiverse. In addition, Marvel Studios also released a new poster for the supernatural adventure—available now.