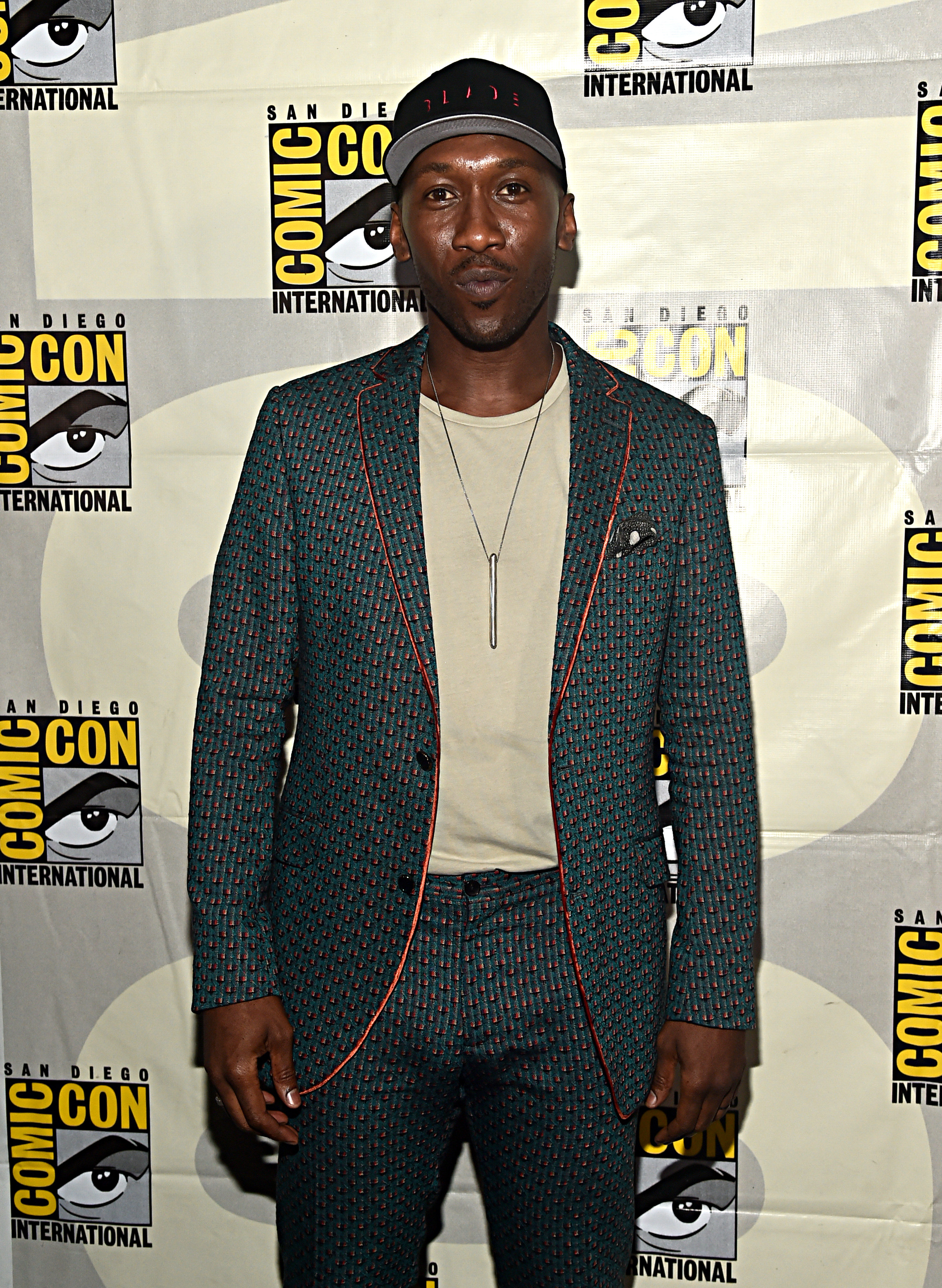 So excited when I got an email that Actor and two-time Oscar winner Mahershala Ali will play the lead role in Marvel Studios Blade! It’s a reboot that everyone remembered when Wesley Snipe played the iconic role! Marvel Studios made the announcement at the San Diego Comic-Con International 2019 during the panel discussion on July 20, 2019 in San Diego, California.

The news got mixed reactions but I was thrilled to hear about it. Wesley Snipes even chimed in and said, to all the DAYWALKERS losing their minds right now, chillaaxx,” he said a  given to ComicBook.com. “Although the news comes as a surprise, it’s ALL GOOD. Such is the ‘business’ of ‘entertainment!’” 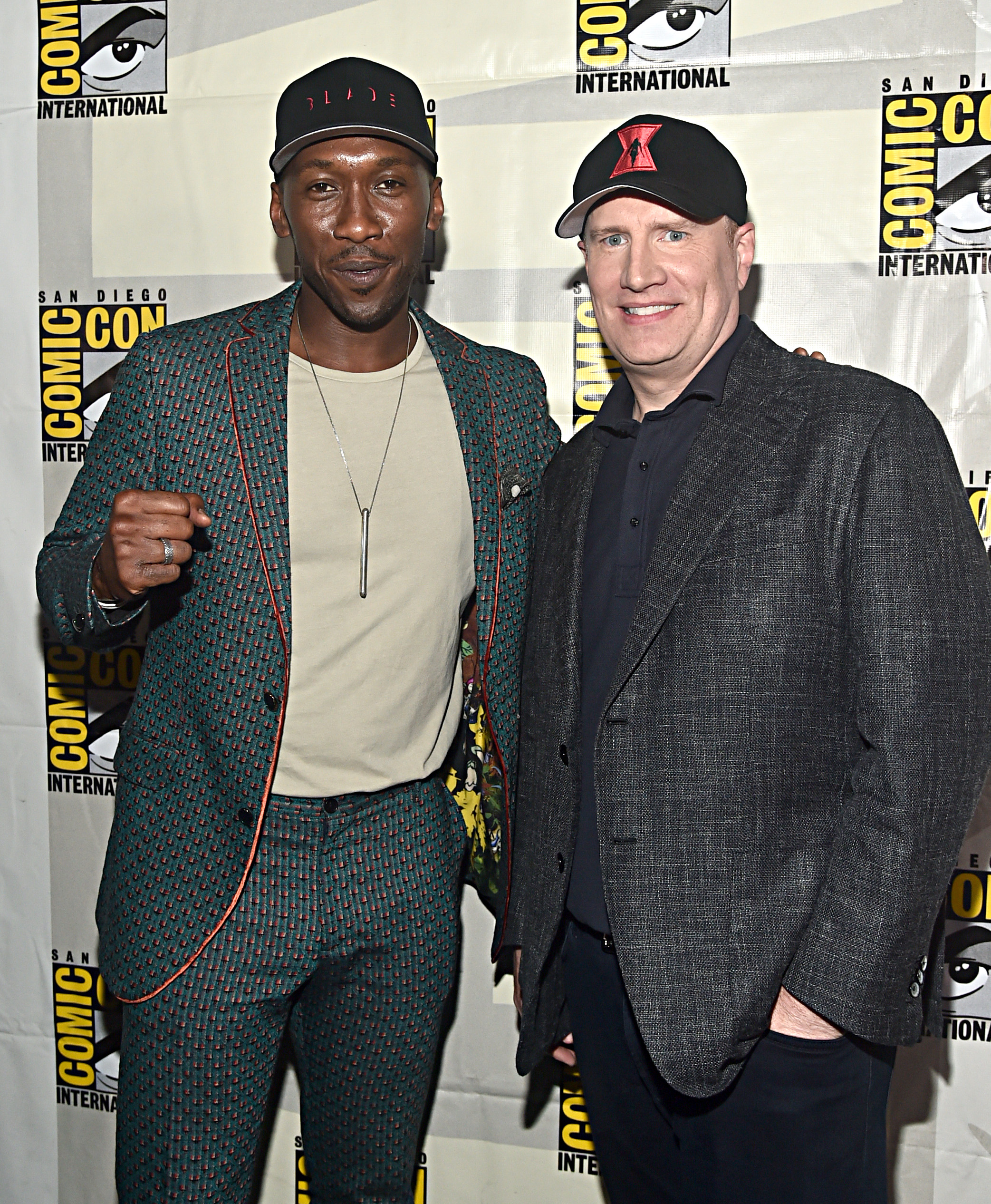 Following the “Black Widow” presentation, Feige had another big surprise up his sleeve for the enthusiastic Hall H crowd. He was joined on stage by actor Mahershala Ali and then announced the new Marvel Studios feature film “Blade” that Ali will star in. 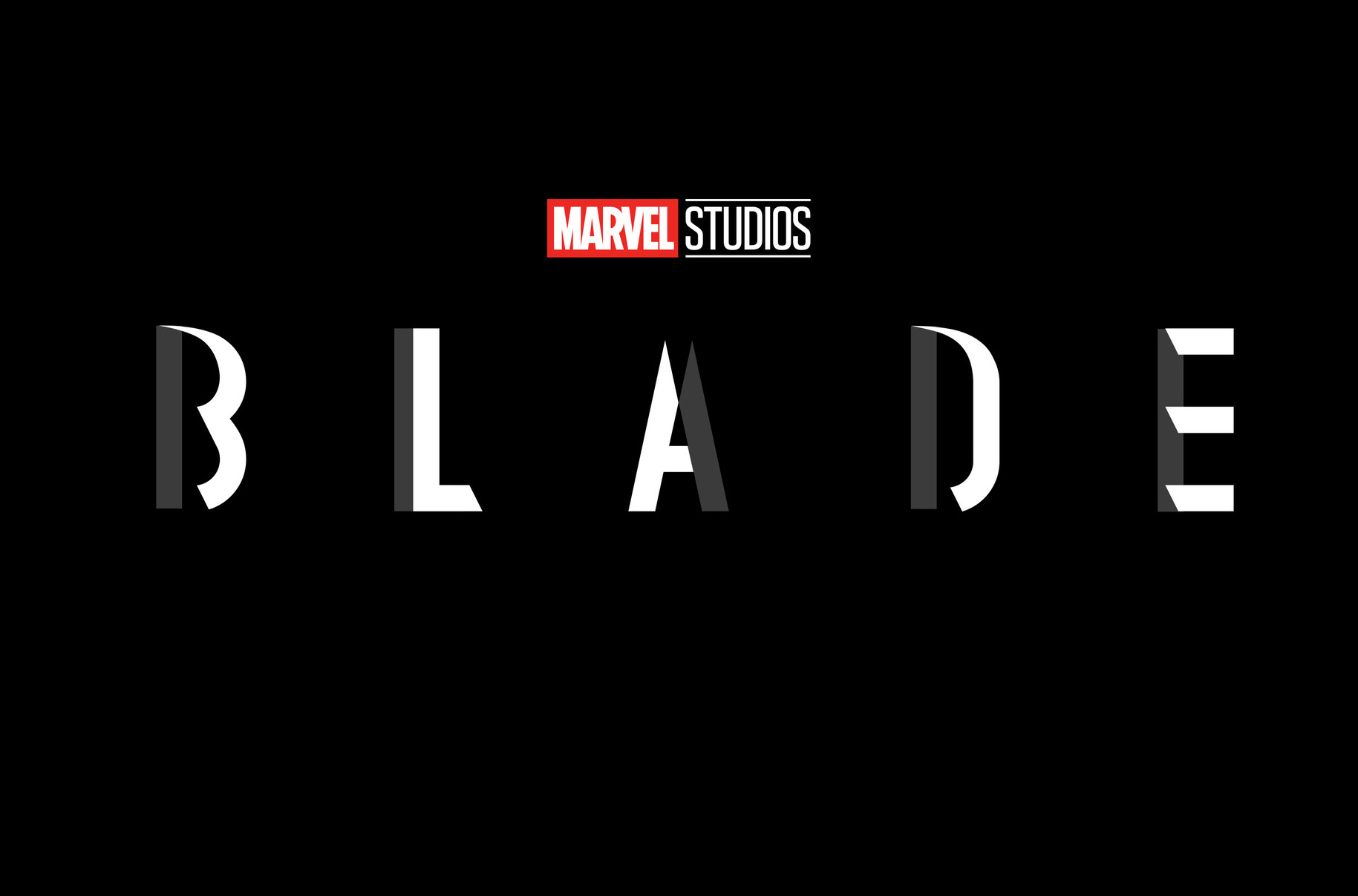 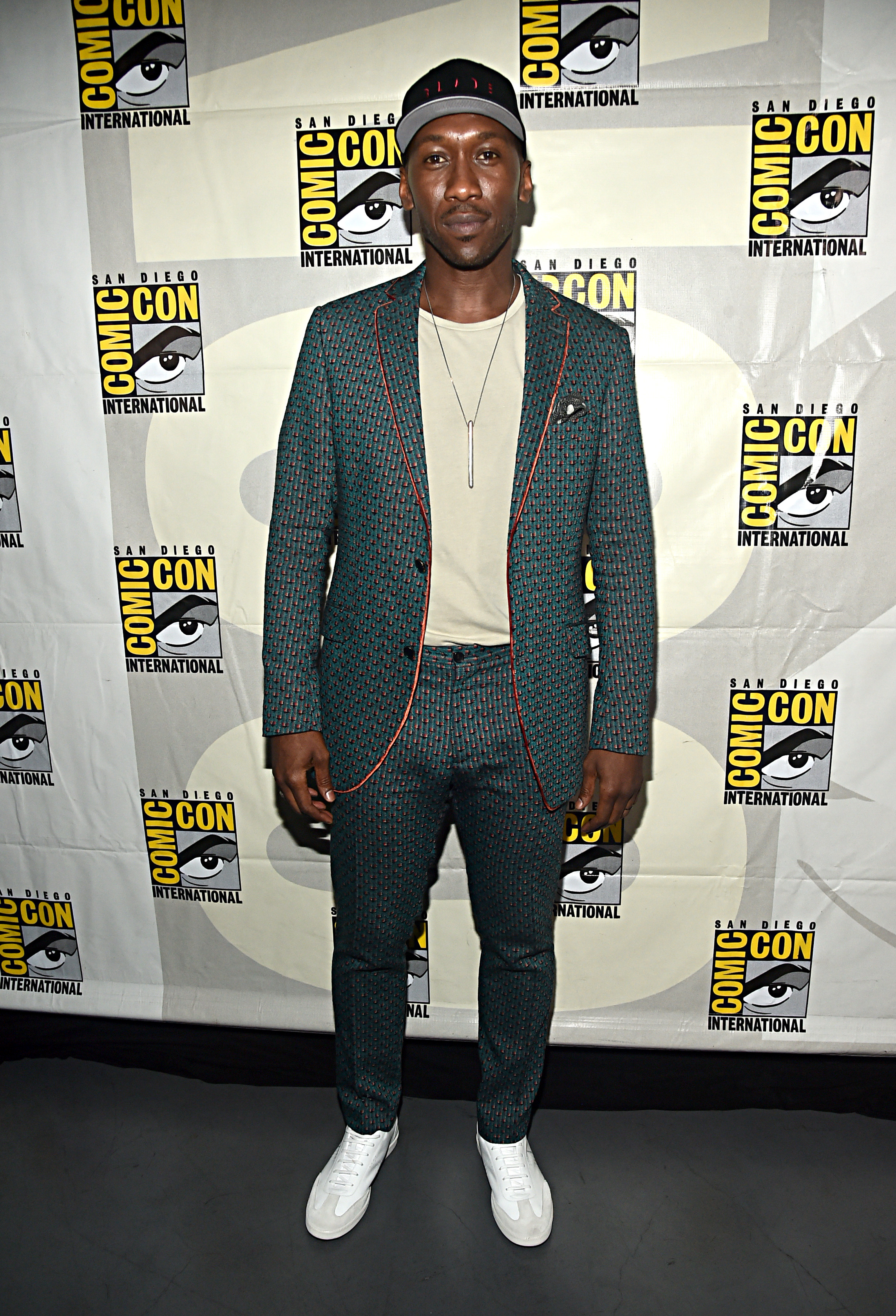