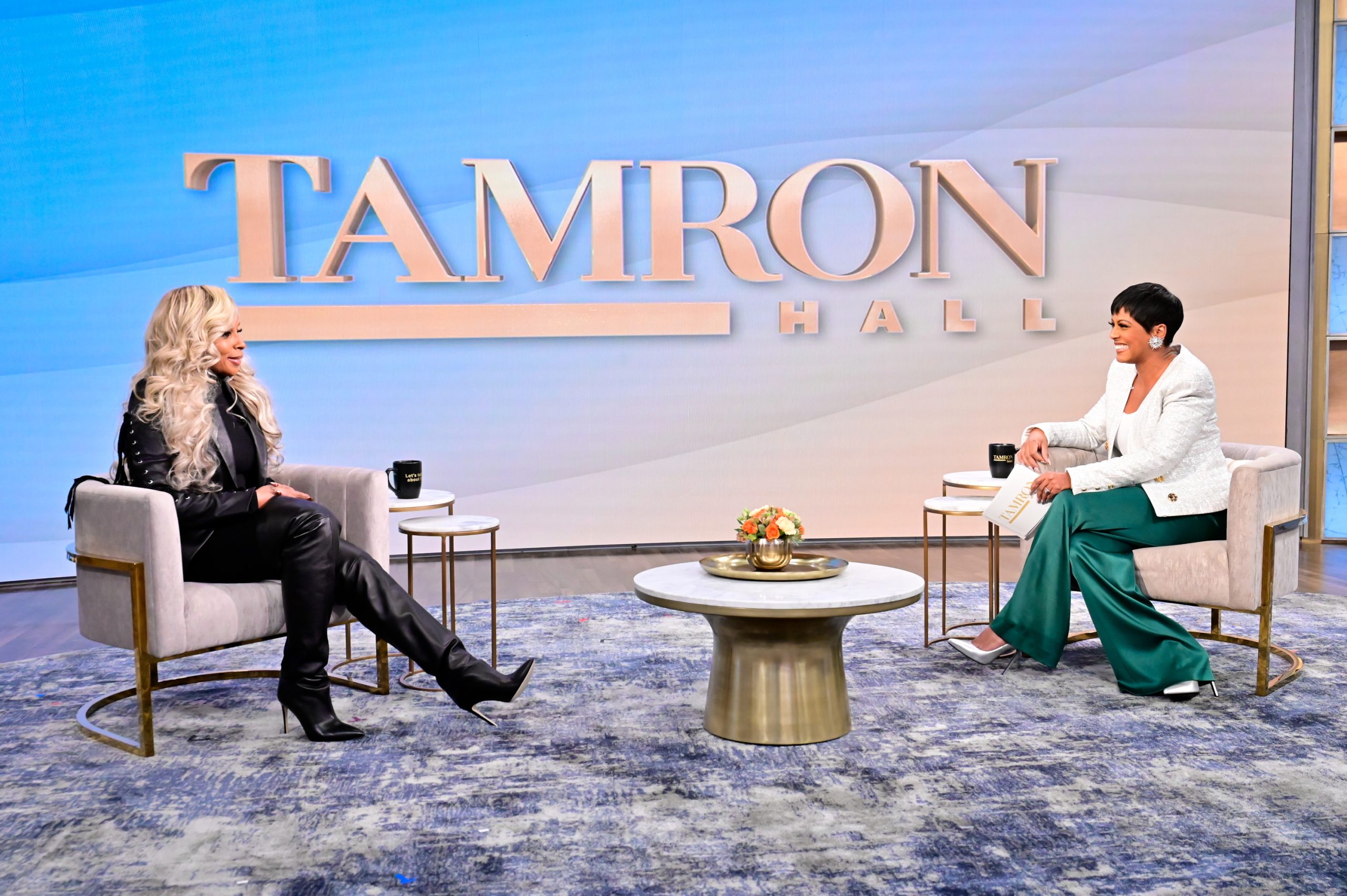 Legendary musician and actress, Mary J. Blige appeared on the Monday, November 29 edition of “Tamron Hall,” for a powerful one-on-one conversation about how she learned to fully love and accept herself, her recent divorce and her acclaimed career, which includes nine Grammy awards and making Oscar history in 2018 as the first performer to be nominated for both singing and acting in a film (Netflix’s Mudbound). Blige, who can currently be seen playing matriarch Monet Tejada on the hit Starz series “Power Book II: Ghost,” also teased a new album and upcoming memoir. More inside and video clip…

Blige on blessings she’s experienced in the midst of, and following her recent divorce:

“When I saw you [Tamron Hall at ESSENCE Fest 2017] I was smack dab in the middle of a huge divorce which is like a heavy thing and that’s like a death you know, and I was just moving forward you know…and trying to do the right thing, God was just opening up the sky on me like, the Oscar nominations came in the middle of the hell. I just kept moving and I didn’t get bitter, you know? I was upset…I just let God take the wheel and do his thing because If I had done anything it would have been a disaster.”

Blige on her documentary and her iconic album My Life:

“It was a lot of tears. You know, that album is so full of just moments that were dark for me. But every time I speak to a fan they’ll say, ‘well it helped me to get married’ or ‘it helped the marriage’ or ‘it sent me through college,’ but for me, it was like oh man, I just want to die. So it’s so many tears and I wanted to be loved, you know by this man…and I didn’t love myself and I didn’t know where the love was supposed to come from. So it was just heavy man.”

Blige on plans for a new album and how she learned to fully accept herself:

“Like I said, I’m sure. I’m not cocky. I’m not arrogant, but I earned the right to say some things. I earned the right to say ‘I feel amazing.’” She continues,  “the reason why I say I feel amazing is not because every day is a great day and I always wake up feeling/looking like this –hair and makeup — It’s because when I wake up with no hair and makeup I’m accepting that chick that goes to the bathroom and I like her and I hang out with myself a lot. I’m my own best friend. I got me, we got each other and that’s why it’s cool.” In regards to a new album, Blige says, “wait ‘till you hear it, it’s going to blow everybody’s mind and it’s because it’s something I had to do, and something I had to say when I was in my darkest, darkest moments in that life, to build myself up to the to this person that I can see and accept my nose, accept my eyes,  accept my cheeks, accept all the things that I used to hate.”